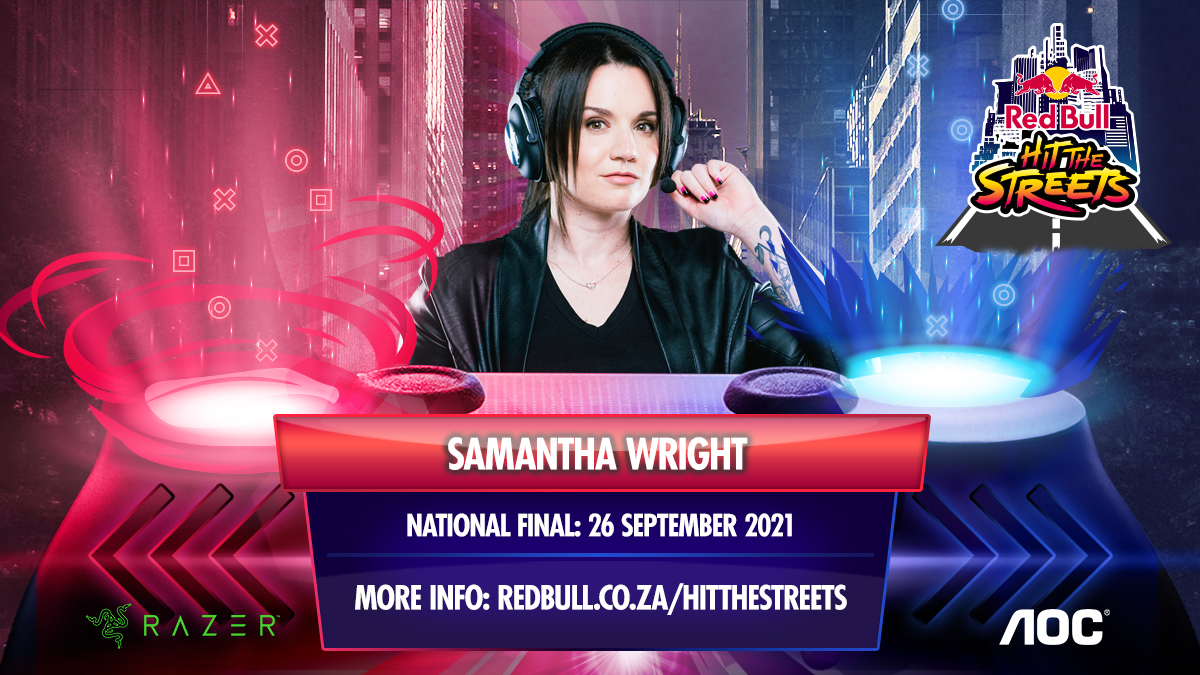 Red Bull Hit The Streets is back to crown the best street Fighter V and Tekken 7 players in Mzansi for 2021. The world-renowned and South Africa’s biggest FGC competition is set to electrify the gaming community by pitting the best players across the country against each other for a chance to compete in the Last Chance Qualifier at Red Bull Kumite. Red Bull Kumite is regarded as one of the most prestigious tournaments in the world for fighting game competitors and will be taking place in Las Vegas, USA in December 2021.

The 2021 national online qualifiers will kick off across the country on 5 September 2021 and culminate in the grand national final on 26 September 2021 in Johannesburg at a secret location. If you think you have what it takes to be the ultimate Street Fighter V and Tekken 7 warrior, visit here to register. The qualifying games will take place online, across three weekends – with the grand national final taking place Live on Red Bull’s Twitch channel for gaming fans to join in on the fun. 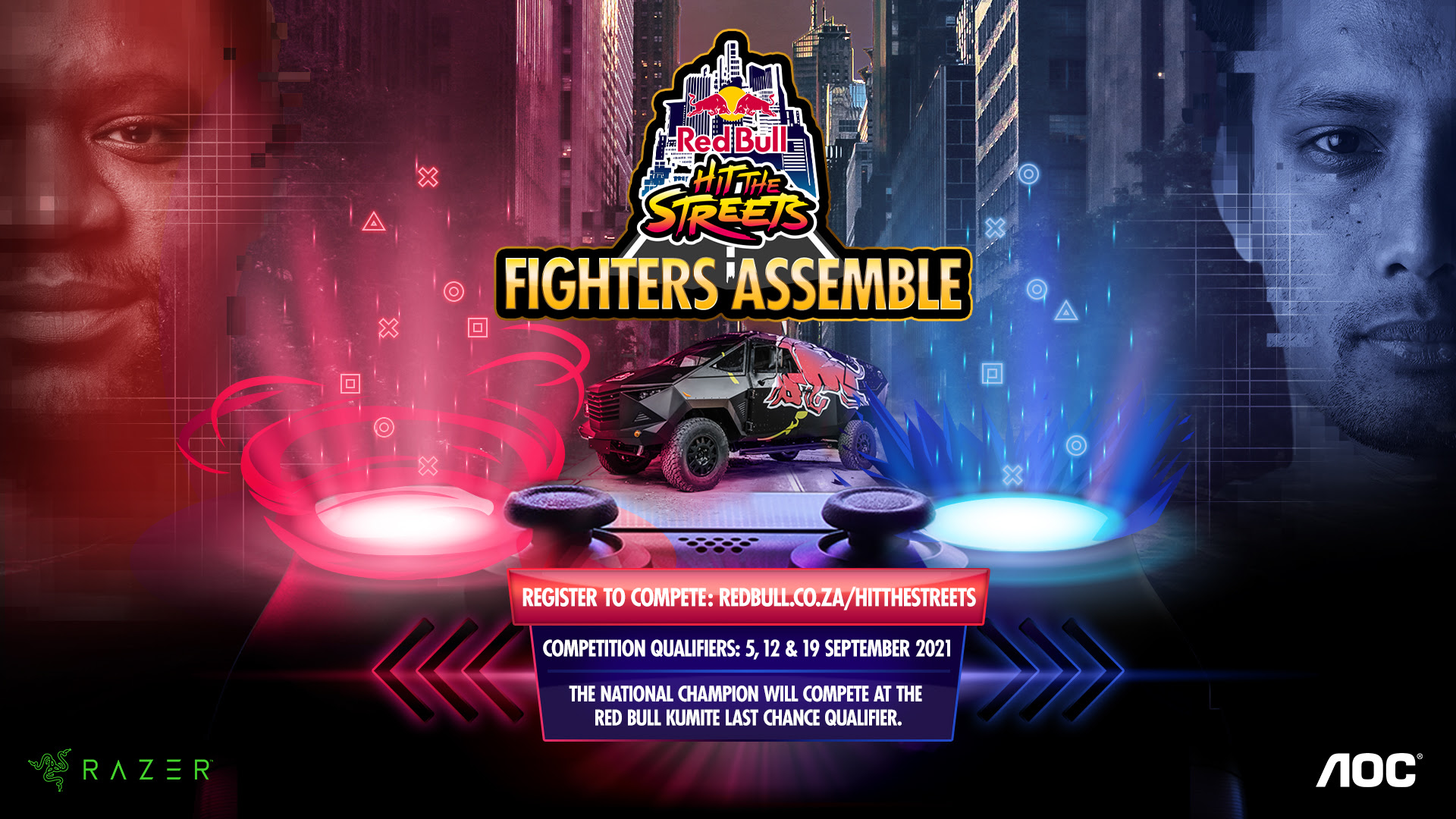 For the first time in Red Bull Hit The Streets history, African borders will be crossed. Sylvia Gathoni aka Queen Arrow, from Kenya, will be taking part in the tournament as an African wildcard. The Tekken 7 player says she is looking forward to visiting South Africa for this year’s tournament to see how she measures up against our local talent.  “The South African gaming scene has been nothing but kind to me and has been supportive of my growth as a Tekken player. Aside from competing, I hope to learn from the local talent in the Tekken scene and use what I have learnt to grow myself and my community to even further heights,” says Queen Arrow.

Last year saw Alexandra’s own Jabhi “JabhiM” Mabuza walk away as Street Fighter V 2020 champion for the second time. “Going into this year’s Red Bull Hit The Streets, I expect better competition due to the previous tournaments motivating players to get better. The scene is more active now and I’ve already seen a lot of improved players. It’s going to be a great show.” says JabhiM 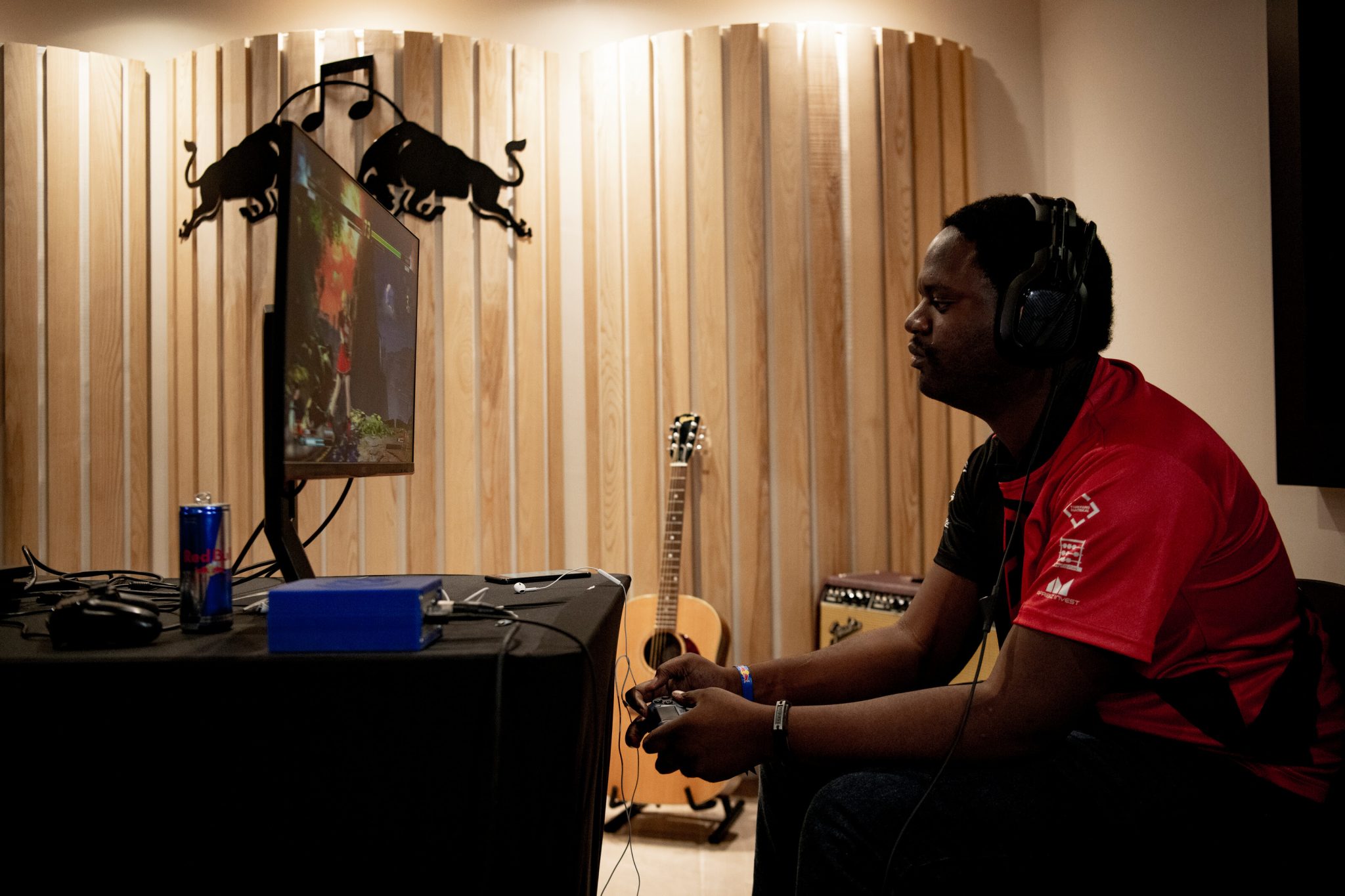 Taking the top spot for the Tekken V 2020 tournament was Iggy Igshaan from Cape Town. Since being crowned the winner in December 2020, Iggy has seen major success. “Red Bull Hit The Streets was incredibly intense. I had to win the last chance qualifier just to participate in the main event, and somehow found the steam to win. The aftermath has seen me getting picked up by Bravado gaming, and with the 2021 edition of Red Bull Hit the Streets coming up, this adds another layer of pressure and excitement to compete and hold onto my title. I can’t wait!” says Iggy. 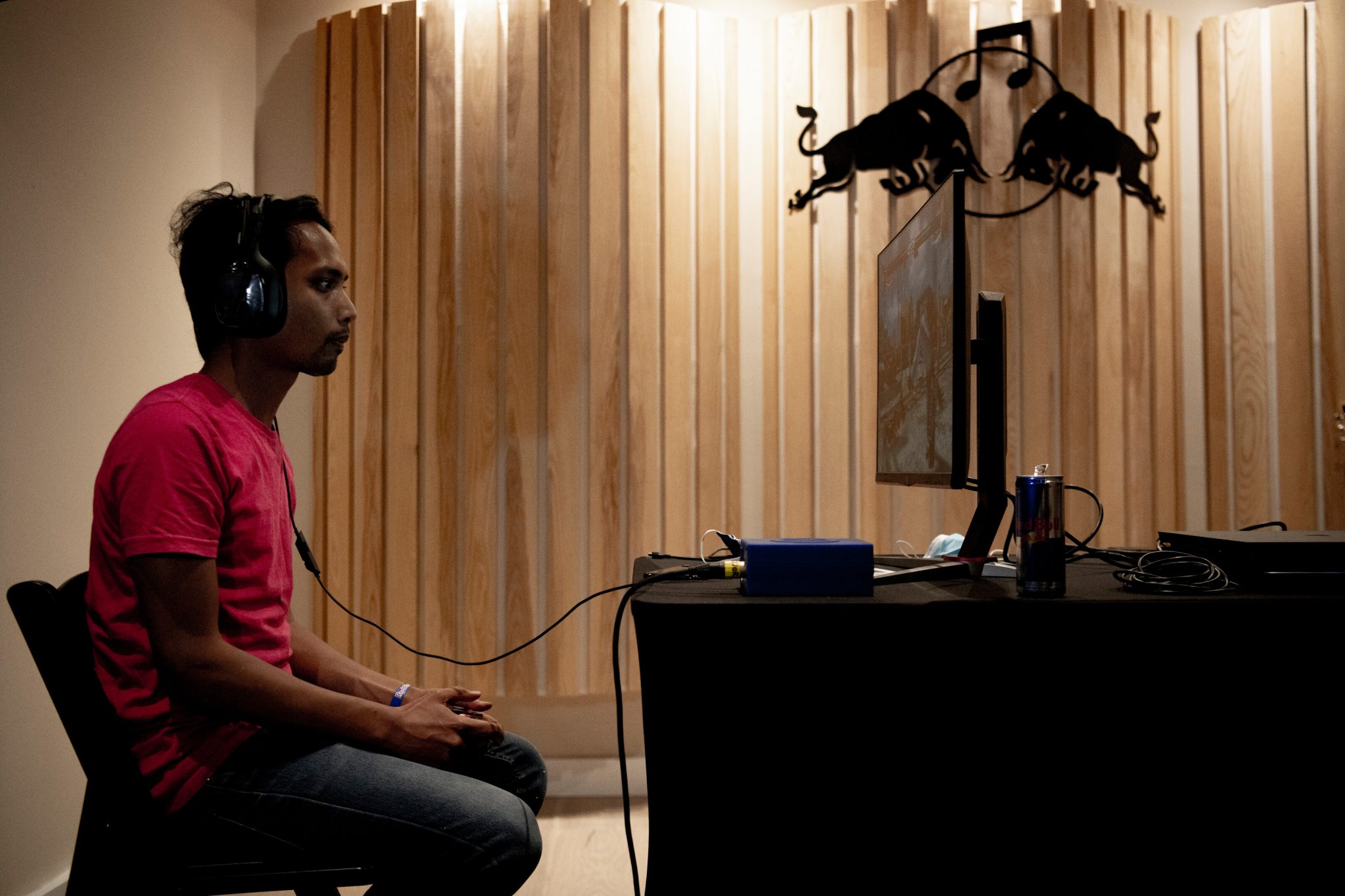 Media personality Sandile GQ Ntshingila will host this year’s event. Sean Rivhlamu and Earl van de Rheede will be sharing the action from the commentator’s booth. Sean and Earl will be joined by international commentators Ryan Hart and Logan Sama, who will guest commentate the Tekken 7 and Street Fighter V games, respectively. Sam Wright aka ‘’Tech Girl’’ will return as the desk host.

For more information on this year’s tournament, please visit https://www.redbull.com/za-en/events/red-bull-hit-the-streets-south-africa