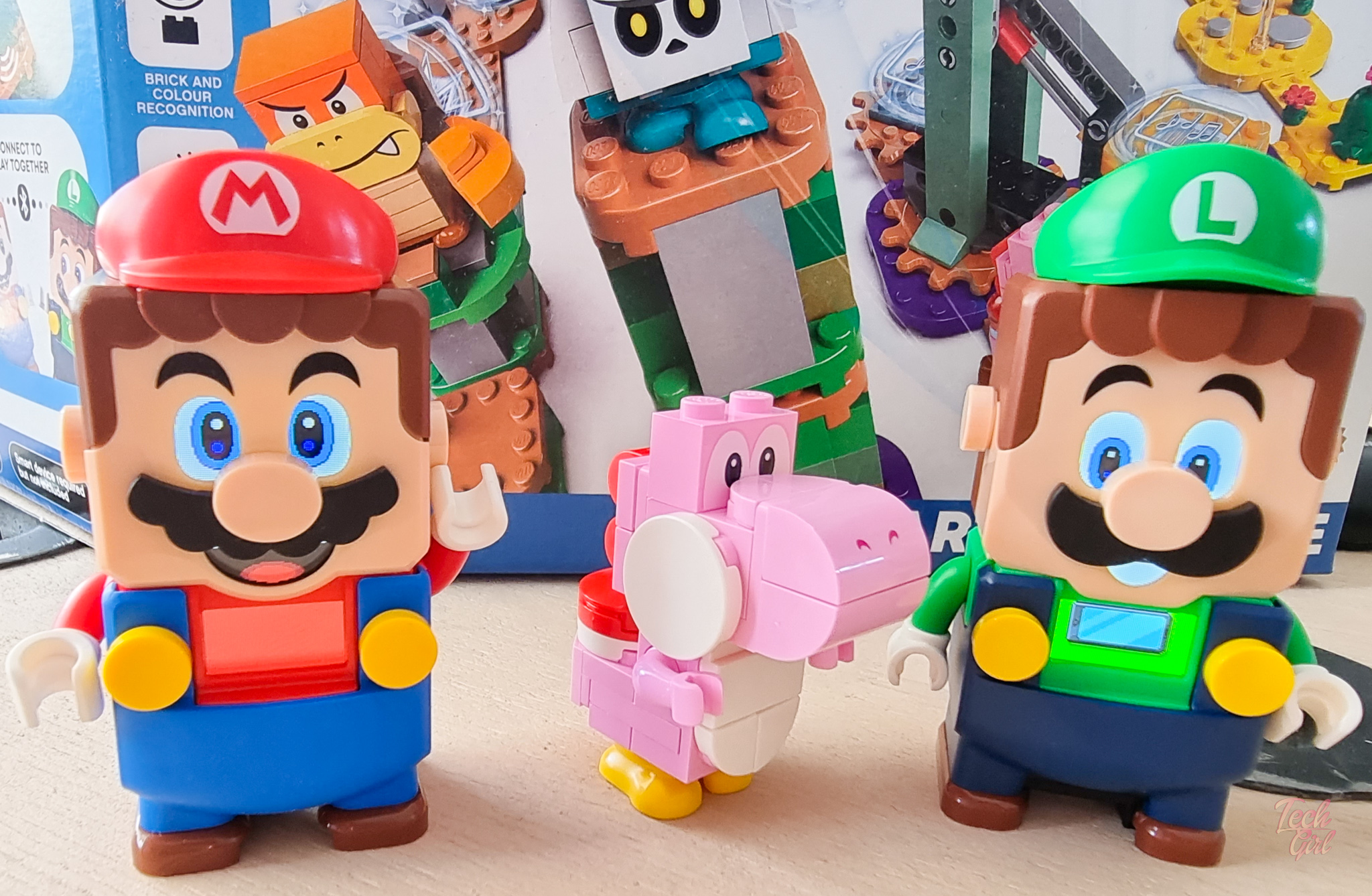 Luigi (and Yoshi) are in the new LEGO Super Mario packs

In April LEGO announced that Luigi was joining Mario in the LEGO Super Mario universe that combines your favourite bricks with the Nintendo legends. The Luigi starter course is now available in South Africa as is a new expansion set – the Boss Sumo Bro Topple Tower. 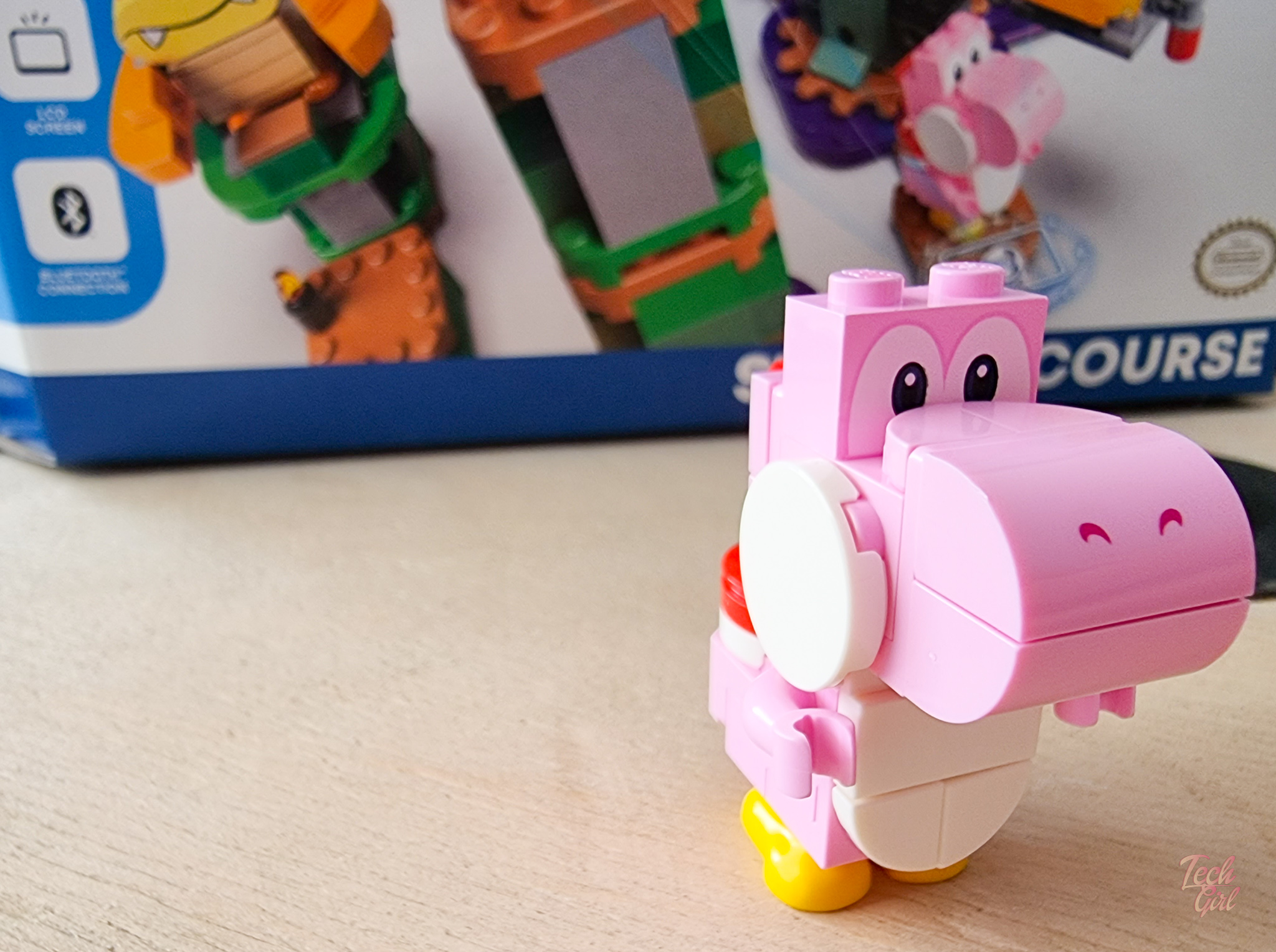 My favourite thing about the new Luigi pack is that a little pink Yoshi makes an appearance. Each expansion pack is slowly adding a few more characters to the mix that you can build. I was pretty excited to see little Yoshi on the box and actually skipped to building the Yoshi first! 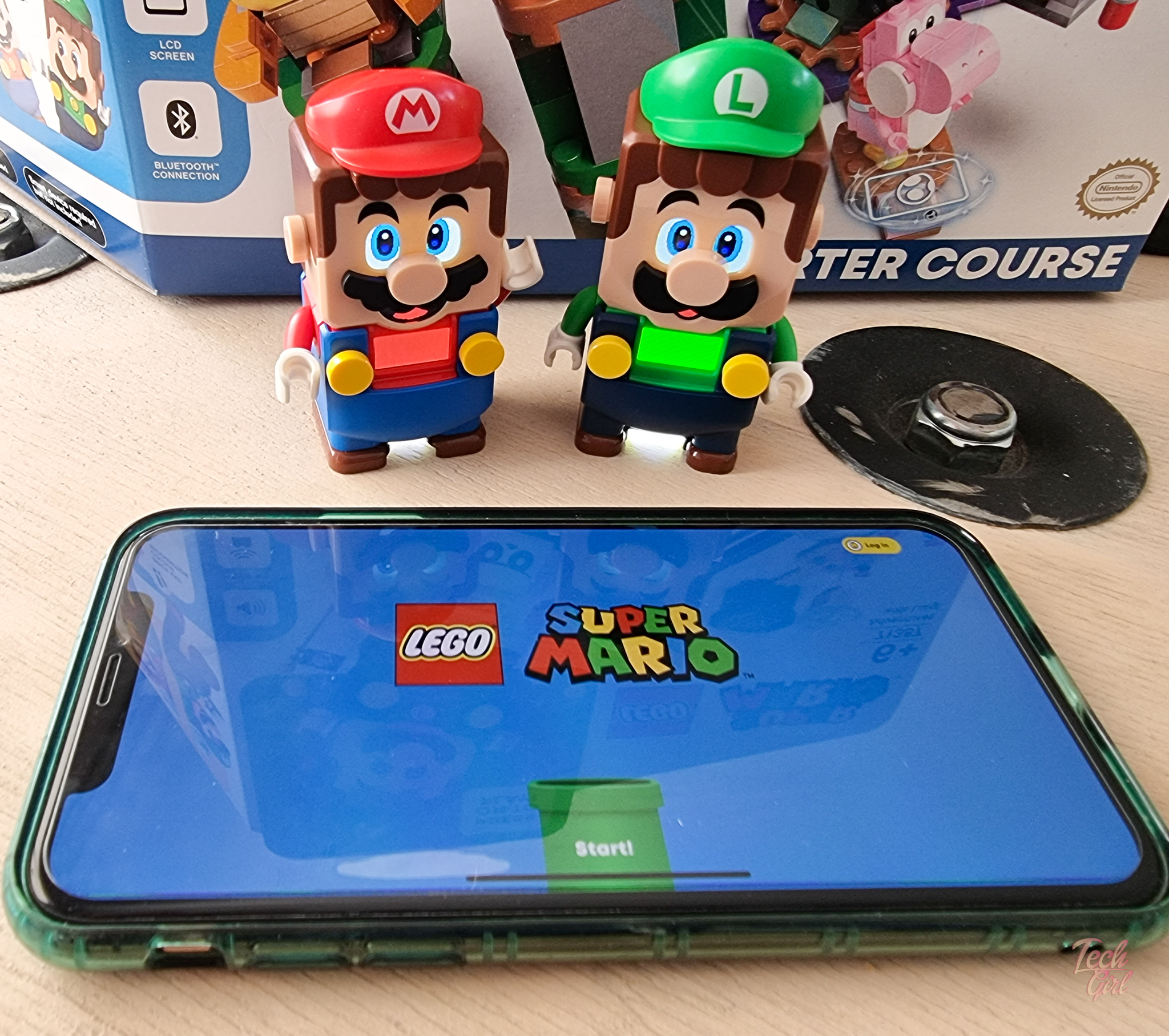 I love the LEGO Super Mario franchise because it combines two of my favourite things – building LEGO and playing games. You connect to an app and build from the instructions on your phone. You’re then able to play the course with Mario and earn gold coins. There are standard courses you can build or, once you’ve added a few of your additional LEGO to the mix, you can start creating your own fun courses and challenge your friends to play your courses, either by sharing them on the app or by playing together in real life. The addition of Luigi means you can also do some two player games. 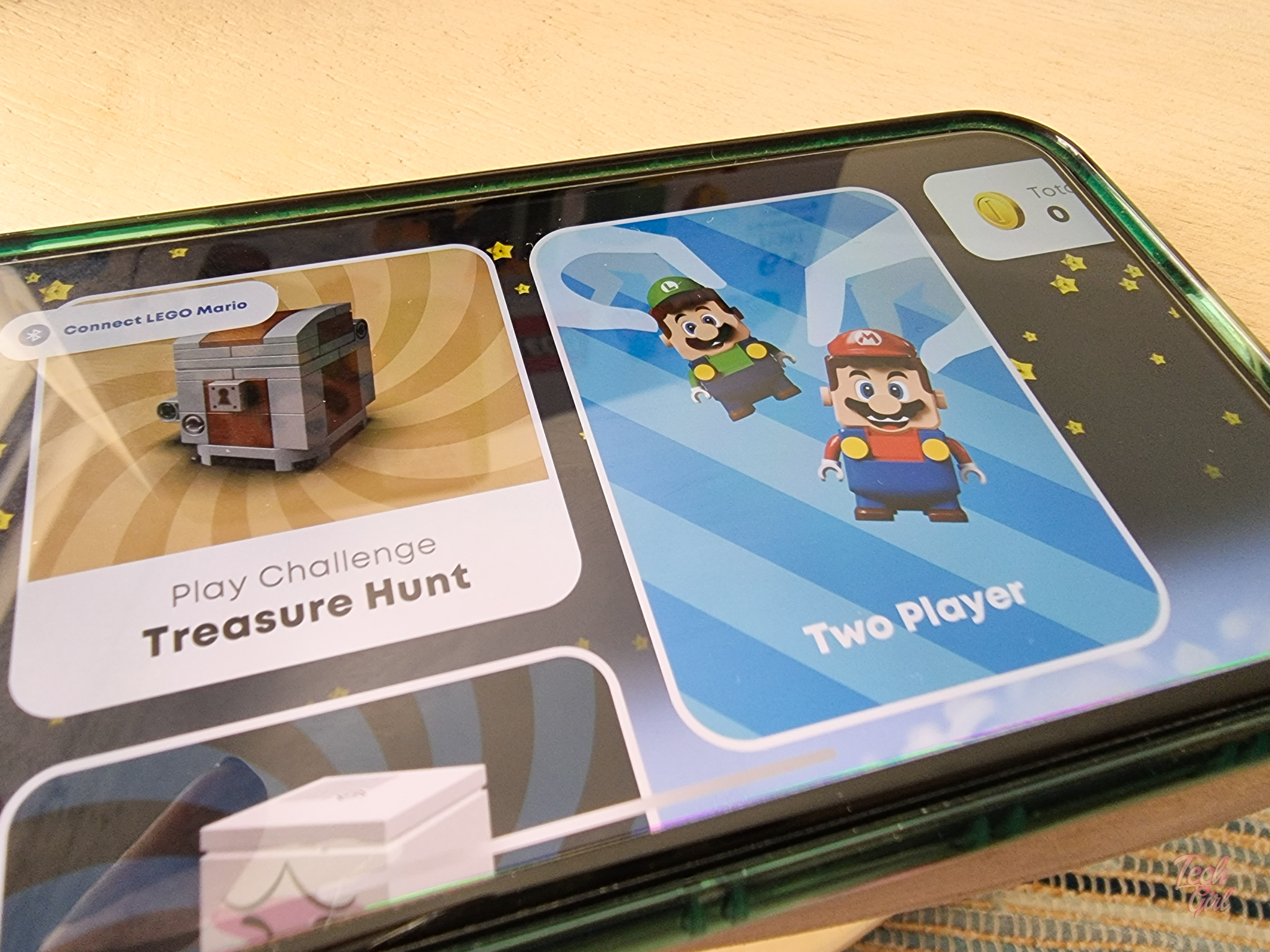 What is also really rad is that you don’t need to have Mario if you grab the Luigi starter pack – because Luigi can play the levels on his own as well. However, you can obviously combine them to add to your courses and build an entire Mario world. The Luigi and Mario can pick up the colour bricks they’re on and react accordingly. I’ve posted a YouTube video in the past explaining how this works which you can watch here. 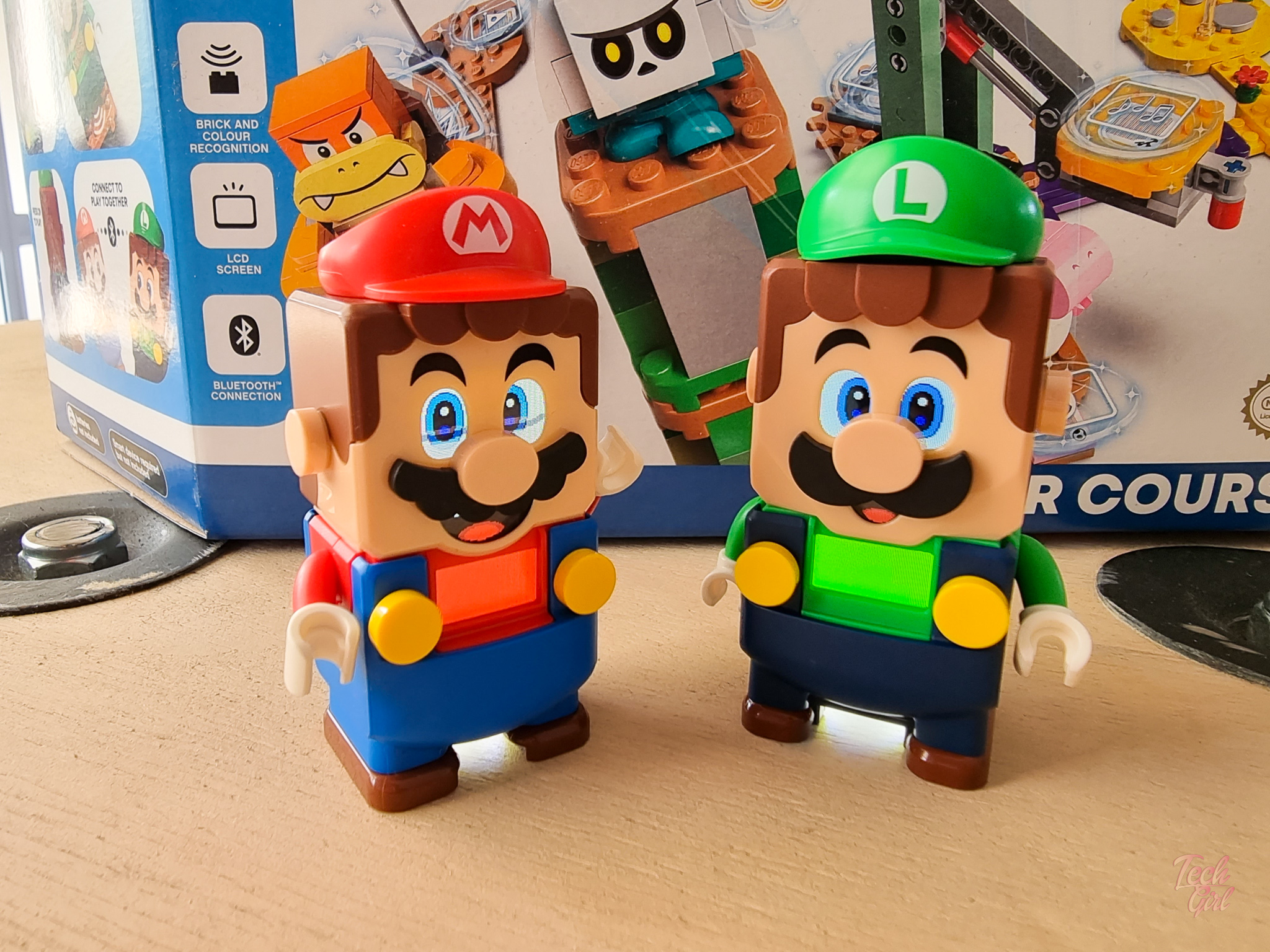 Like I mentioned, LEGO South Africa now has the Luigi starter course and he additional expansion pack in store, so you’ll be able to get both locally. The Adventures with Luigi starter course retails at R999.99 while the Sumo Bro Topple Tower Expansion retails for R569.99. The interactive nature of the sets means you’re not just buying LEGO but also a game that allows you to create fun courses for hours and test your imagination. I’m close to convincing Player 2 to let us turn our second bathroom into a full LEGO Super Mario obstacle course! Haha. 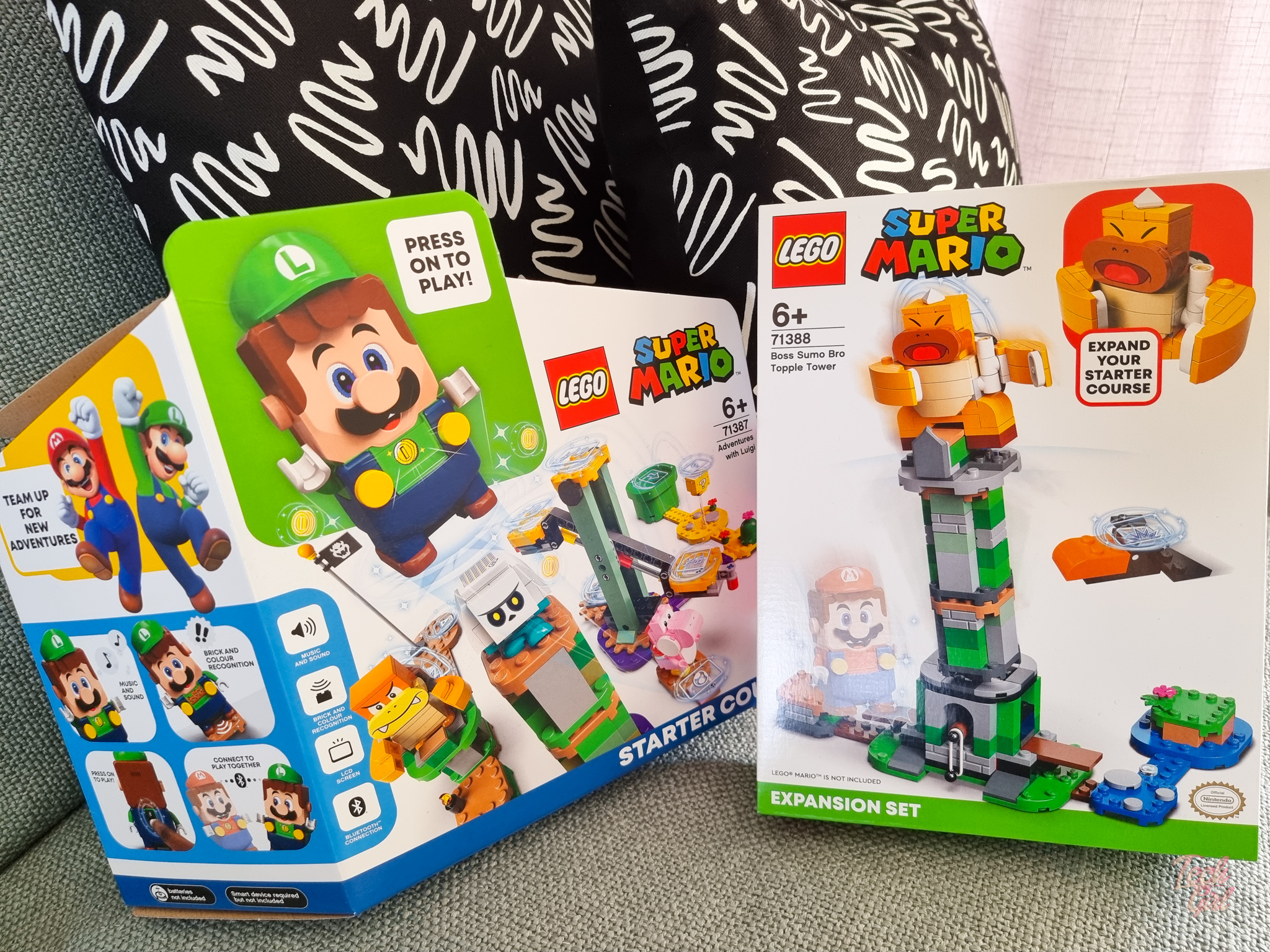 Disclosure: I was gifted the Luigi Starter Course and Sumo Bro expansion set.