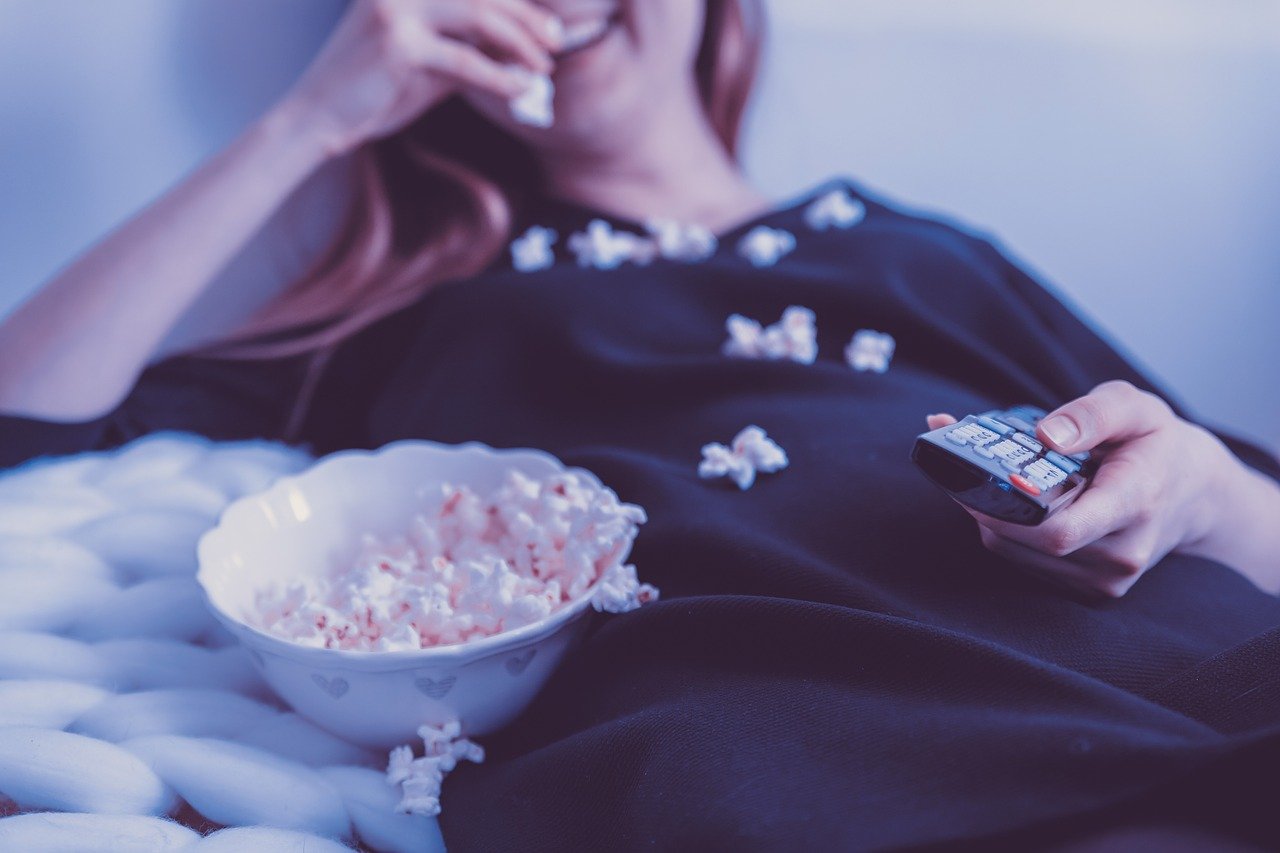 What to binge on your favourite streaming services, right now!

I went through this weird time where every time I opened one of my streaming apps I felt like there was nothing to watch. Now, all of sudden there is SO much. So I figured I’d put together a list of what I’m binging right now, because there is so much good stuff you can check out on either Netflix or Showmax. I have to be honest, I spend more time of Showmax these days as they have an incredible library. But below is a mix to help you fill your time at home (which I hope is where you are as we wait for our vaccines in South Africa):

I’m not going to go into more detail about this but rather just post a link to my review. However, if you haven’t watched it… WATCH IT NOW.

The final season of Modern Family on Netflix

Before the great plague (COVID, I’m talking about COVID), Modern Family was my go to on long haul flights. Every plane’s entertainment system had at least 5 episodes and I’d watched all of it over the years, multiple times. However, the final season was always out of my grasp. Luckily it is streaming on Netflix at the moment. I binged it in two days. I definitely shed a tear at the end. I love the humour in this show and the family dynamics.

A Discovery of Witches, Season 2 on Showmax

A few years ago I watched Season 1 of this show and was absolutely hooked. The story is based on the All Souls trilogy written by Deborah Harkness. Each season is one of the books. The show follows Diana Bishop, who realises she is part of a world of magic inhabited by witches, daemons and vampires. She ends up forming a friendship with a vampire who ultimately becomes her lover, despite it being banned by the magic council. The premise is pretty stock standard for this genre but the story really is glorious. After Season 1 I binge read all the books. Season 2 did not disappoint and I absolutely love the journey this show is taking us on. I cannot wait for Season 3 to be released (and hopefully Showmax gets it as it drops!).

Your Honor on Showmax

I haven’t binged this. I’ve literally got through one episode and it made me feel so uncomfortable I haven’t been back. BUT, I’ve been told it is phenomenal by a friend whose taste I trust. So I’ll likely eventually get back into this one when I’m mentally ready. My favourite from Malcolm in the Middle and Breaking Bad, Bryan Cranston, is a court judge who has to help his son after the boy does a hit and run… only the other boy he kills happens to have a mega crime boss as a dad. The first episode was incredibly well shot and, as I mentioned, overwhelming for me. Definitely one that will be worth the watch.

The Flight Attendant on Showmax

I’m such a huge fan of Kaley Cuoco from The Big Bang Theory so I actually watched her produce and film this behind the scenes on her personal Instagram account. I’ve also read the book, which was a fabulous thriller. Kaley plays Cassie Bowden, a flight attendant who wakes up in a hotel bed with a dead guy next to her and no idea what happened. Of course, she begins to wonder if she is the killer. It’s considered a comedy. But there is a far deeper line of stories with this one and the exploration of addiction and its effects make it worth a Saturday to binge.

All of Downton Abbey on Netflix

I’m ashamed to admit I started Season 1 of Downton Abbey this weekend. All 6 seasons are on Netflix and while I’ve seen bits and pieces of the show as time has gone on (again, airplanes!), I’ve figured now is the time to watch it all. It isn’t for everyone, Player 2 especially is highly unimpressed. However, if you’re looking for something a bit different to take up your time definitely give this a watch. Maggie Smith steals the show.

This is such an old show and I’m a bit disappointed I never gave it the time of day until now. During my bleak “nothing to watch” period I started working my way through the seasons of this show on Showmax. The humour is brilliant, the characters are horrible and it is GLORIOUS. The show follows the first woman vice president, who is awful along with her team of political support who… are also awful. It’s damn good. Watch it.