See rad stuff? Share rad stuff. So I’m sharing this. You might not know but there is a very rad game dev studio in Cape Town called Free Lives. They do pretty extraordinary things and make fun games. Now they’re doing something else pretty cool: hosting their first ever physics jam. The idea is to encourage game developers (specifically ones in South Africa) to explore and experiment with the basics of physics based game design. 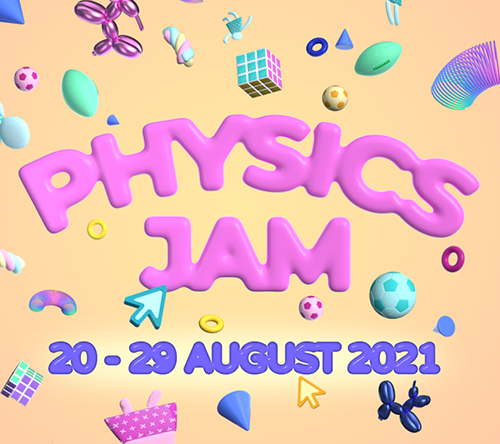 The Free Lives physics jam is open to South Africans only but it doesn’t matter your experience level. Teams can also be as big as you want and you’re allowed to use whatever tools you like as well as pre-existing code/sounds/art/assets where it helps you. Free Lives explains that they want to use this to encourage more developers to use physics based game design as they’ve found their games that use physics tend to be relatively low budget yet high profit generating IPs.

Also though, making games is fun and this is a rad opportunity to learn.

If you want to find out more and join the jam – head on over here.