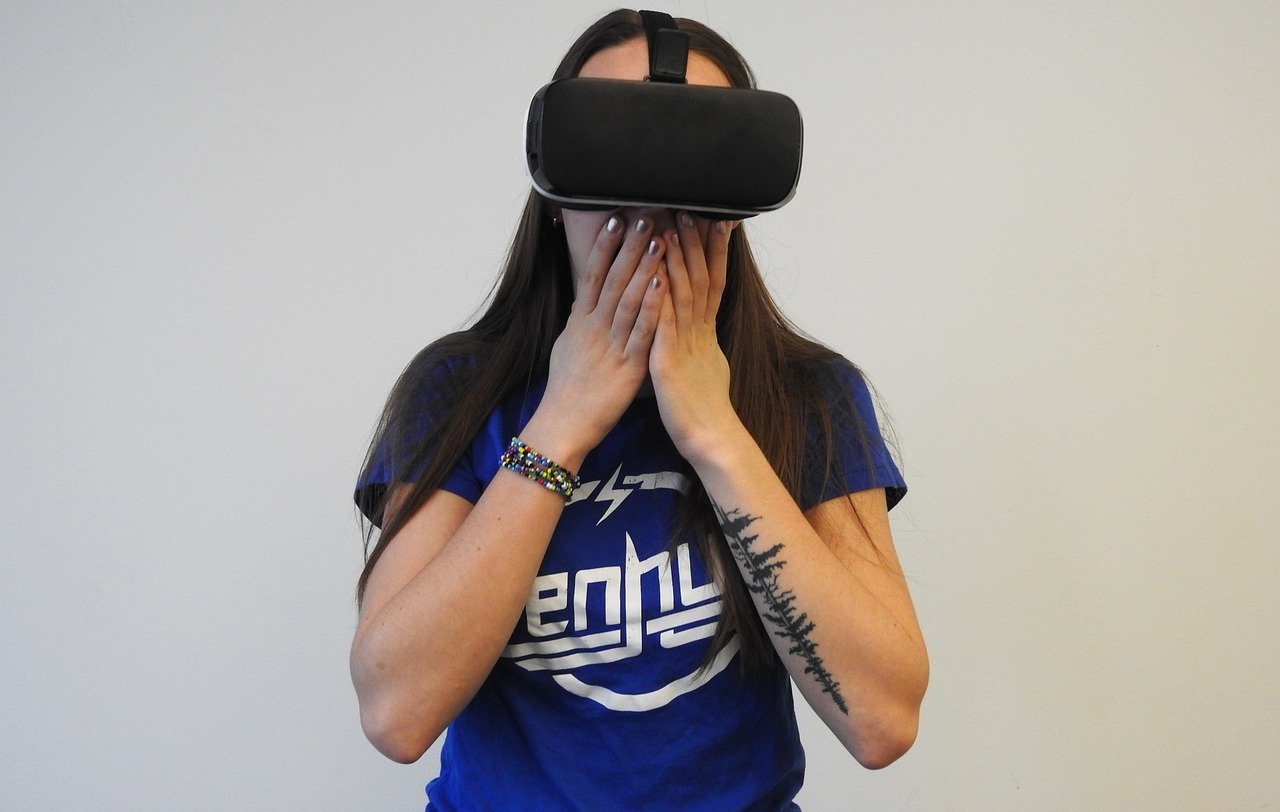 yes, it's a thing apparently

What exactly is esports fashion? For the most part all I’ve ever seen is a bunch of hoodies, sports like shirts and track pants with well placed branding. You’ve got the occasional beanie or snapback for good measure too. It’s leisure wear at a push but, apparently, there is more to it because there is now an “Esports Fashion Group” and they’re planning an Esports Fashion Week which will happen… sometime in 2021.

The official marketing claims Esports Fashion Week will “showcase the stunning diversity of styles and aesthetics” across the industry, which just sounds a little bit weird. Apparently Esports fashion week will be a “first of its kind hub” for esports apparel brands to debut their latest collections. All the marketing speak seems to push towards a bunch of fashion shows, with Ford Models hired to walk the run ways, showing off a bunch of brands and their contribution to the style of esports.

Again, by style, all we’ve really seen are some hoodies, snapbacks and track pants.

The Esports Fashion Group is headed up by some well known folk in the competitive gaming scene who have worked with big brands like Microsoft and Nintendo. Co-founder Warren Fish was a founding employee of Gfinity. Owen Fish, Alex Bienert and Ali Rezvan also sit in high positions in the group. It’s a lot of dudes from gaming and esports but I’m yet to see anyone from the fashion and design industry in the mix. Call of Duty League Host Lottie Van-Praag has been announced as host for the event. There’s been a few mentions of Ford Models coming in (because obviously, it needs models for the fashion) but that is about it.

There’s no set date and most of the media I’ve seen talks a lot about “unique consumer and partner offerings”. There’s promotion of a content distribution deal and a few designer names linked but, for the most part – I don’t get it. All I see is a bunch of marketing speak about brands, offerings, vision, concepts and pushing creativity. Oh and “delivering value and a return on investment.” 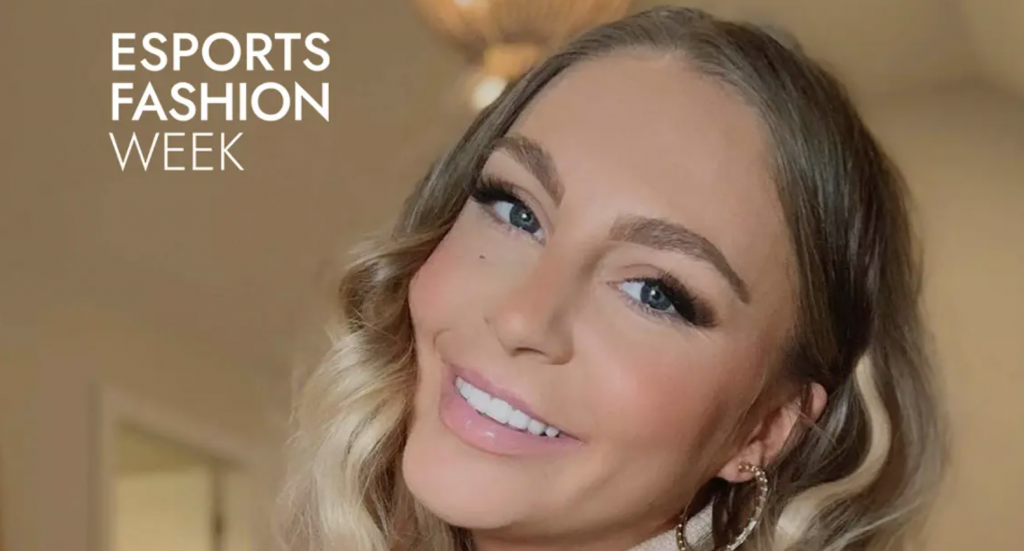 Call me cynical but as a lover of fashion shows, to watch the latest high end designs go down a run way for a taste of colour palettes and styles, I just don’t see this being anything more than a bunch of brands who’ve tossed a logo on a hoodie and are charging an over priced amount for the privilege, circle jerking one another’s creative vision…. We have esports merch, I’d never call it “esports fashion” and so I’m really on the fence about this.

We’ve seen a host of fashion brands partner up with gaming developers and titles to create some rad collabs… here are a few links to those:

Moschino has created a real life Sims wardrobe and now you can dress like a Sim!

The Levi’s x Pokemon collection is coming to South Africa

You’ll note these are all gaming x fashion collabs not exactly esports. While many esports brands have moved into the merchandise space, or partnered with big brands for specific capsule collections – I’m just really not sure an Esports Fashion Week makes sense. Is there truly a brand that could showcase esports specific items in an hour or 30 minute show? Also what exactly is an esports specific item? I worry this seems like a bunch of marketing drivel to showcase… sweat pants and hoodies.

Maybe I’ll be proven wrong, but it just seems a bit weird to me.

I mean, remember the “esports dress”? 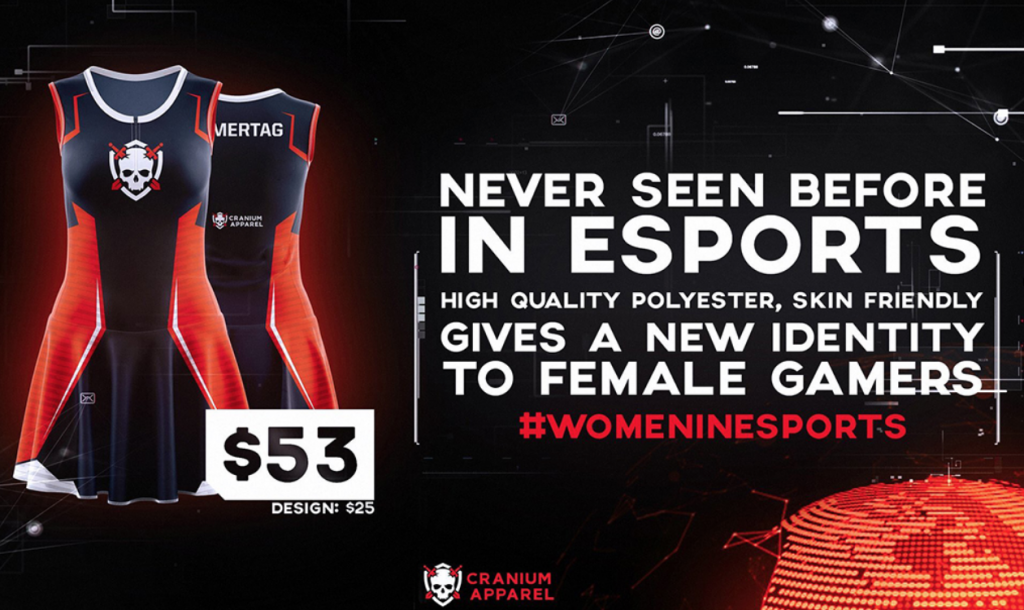 Cranium: “WE MADE YOU A MINI-DRESS!”