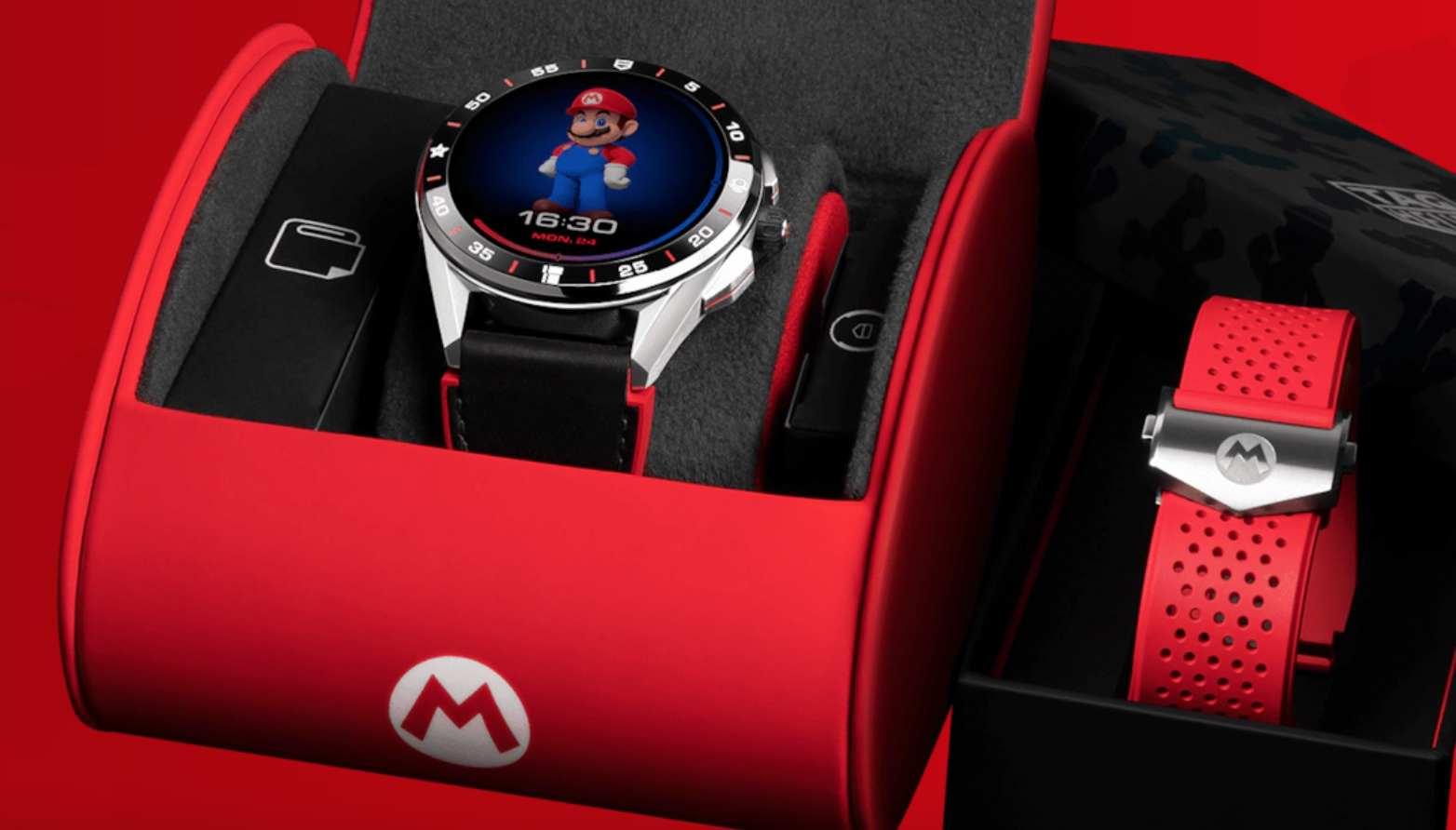 and possibly in South Africa

High end time piece folks, TAG Heuer have released the collab they’ve been hinting at over the past few days. The first look of the TAG Heuer x Super Mario Watch collab with Nintendo has been released and, it is kind of cool:

As you can see from the launch video, this isn’t a traditional TAG Heuer high end time piece. With the Mario collab they’re going for the smart watch angle and adding a mix of gamification in. You’ll be able to set certain goals which, when reached, Mario does different things. For example, if you hit your goals you’ll get to see Mario jumping on the iconic finished flag pole. Along with the gamification rewards system you’ll have an option to choose from a variety of different watch faces, all with an iconic Mario type feel. 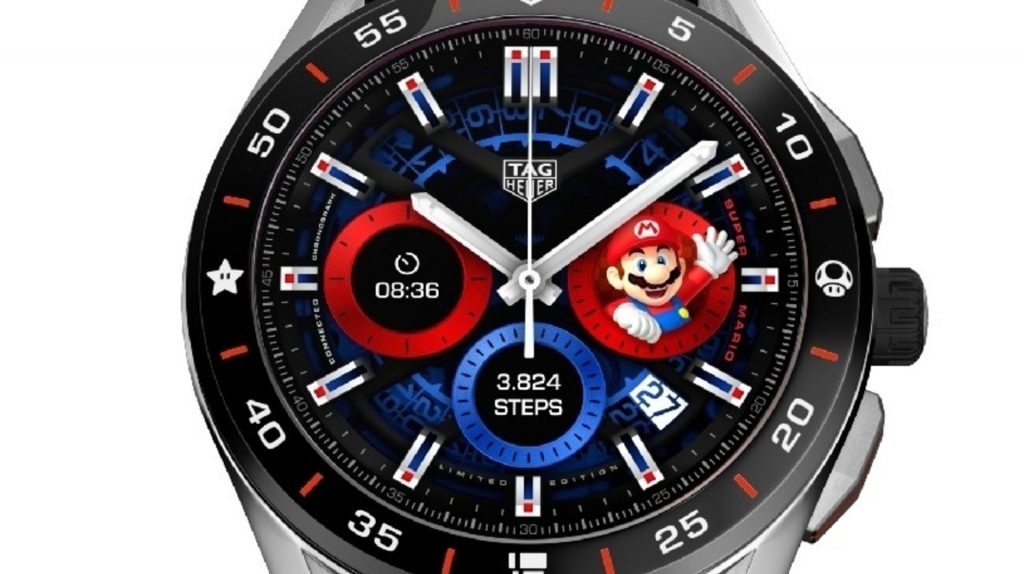 The Mario watch is basically a “re skinned” version of TAG’s Connected Wear OS Smartwatch. So physically it has the same sort of look and feel. You’ll just get the Super Mario additions and the watch will come with two straps: one red rubber one and another red rubber and black leather. 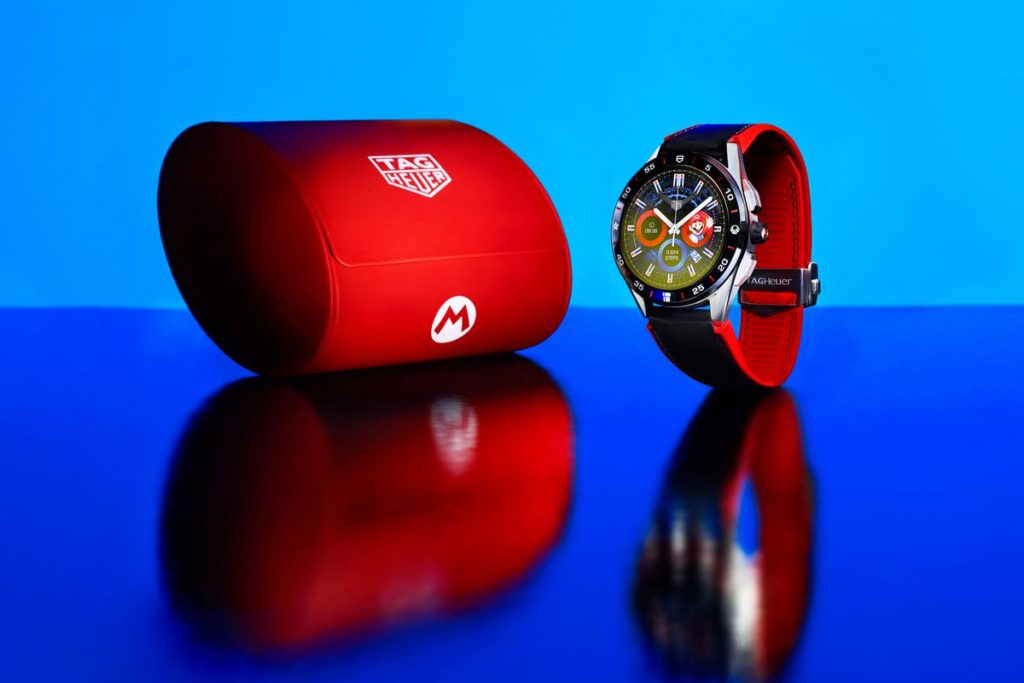 This is a standard luxury smartwatch for the most part. Also if you’re a bit of a tech head you’ll have concerns about this being a Wear OS watch, as Samsung and Google are re-hauling the Wear OS for release later this year – which could mean the watch’s software is quickly outdated. Though, let’s be honest, anyone buying this TAG Heuer watch is doing so because it is an iconic collab AND there will only be 2000 models made, so it is a collectors item. 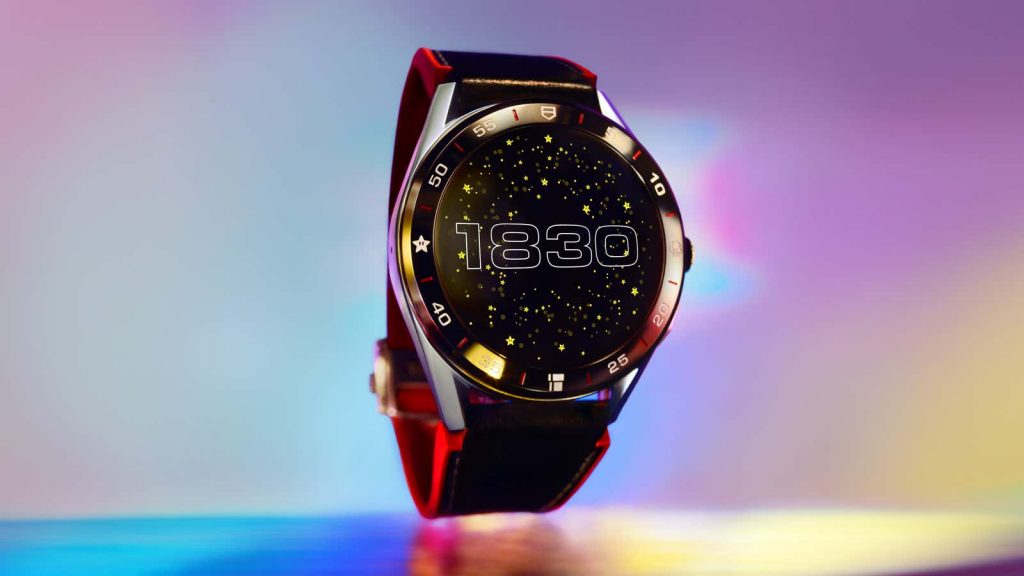 On 13 July 2021, I checked the TAG Heuer site which was sharing teasers and South Africa was a region where you’d be able to potentially show interest, order and buy one of the Mario watches (they’ll be sold online and in select TAG Heuer boutiques around the world). Though you’ll need to beat 2000 people before you to sign up. Also, if you are that hooked that you need it – the TAG Heuer Mario watch is priced at $2150 which is R31 722,14. So there is that.