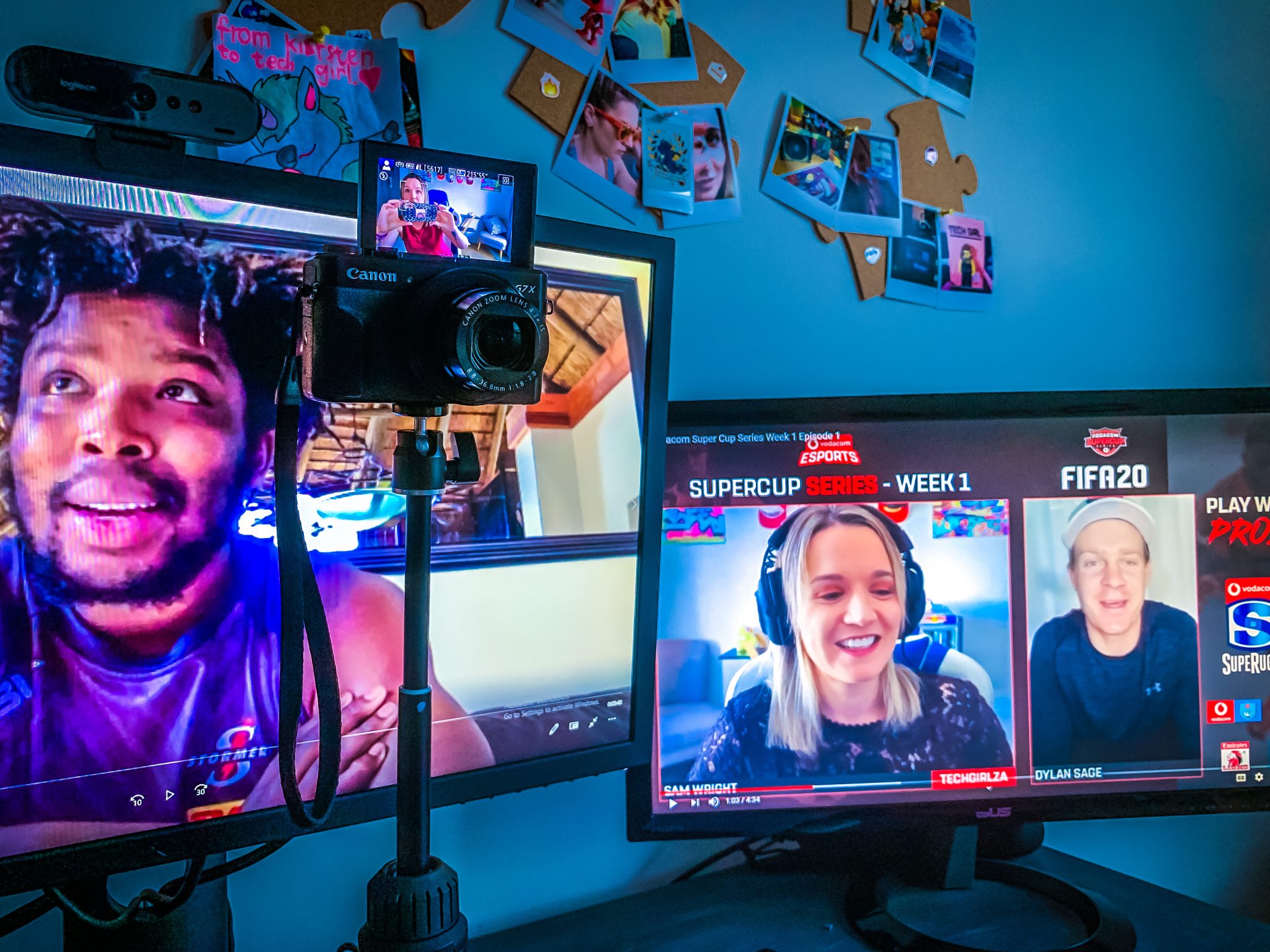 Catch up on some Esports and Gaming news

Wow, it has been a pretty strange two months right? Outside esports and gaming at least, it has been a bit doom and gloom, so I thought I’d update you with some of the good stuff happening, to hopefully brighten up your content consumption a bit!

Here’s a bunch of gaming and esports news for you to enjoy and a few suggestions of what to watch and where.

Beast features on this blog regularly because he just does so much awesome stuff. He’s an incredible esports player and influencer. He’s also now able to add “first African to qualify for the FIFAe World Cup” to his resume. Which is a VERY big deal. I was so incredibly proud watching the game where he qualified. I think I shouted so loud my neighbours got a fright! He isn’t the only South African heading to the World Cup, a few others will be there too, representing their new homes. I broke down Beast’s victory and introduced the other competitors in this article for Red Bull Gaming. You can click here to read it.

Another fancy title for Beast

For the first time not 1 but TWO Esports Athletes from South Africa feature on the FORBES AFRICA 30 UNDER 30. As an industry we couldn’t have asked for better representatives. Well done @TheBeastBianchi & @YvngSavage0402 – I’m so proud of you both. Honoured to know you both. https://t.co/g6YghlOxOX

I promise this isn’t an update on Beast, there are other stories. But he did do another big thing, alongside fellow FIFA player Thabo “YvngSavage” Moloi. Both gents made the Africa Forbes 30 under 30 list! This is the first time we’ve seen two South African esports personalities featured so it was mad exciting.

A young Tekken player gets his big break

It seems all the young Esports players have spent the last few months just doing ALL the things. A young and promising Tekken player, Callym Beukes, who performed extremely well at Red Bull Hit the Streets 2020, was signed to one of South Africa’s most successful MGOs, Goliath Gaming. I had a chance to introduce Callym to the readers of Red Bull Gaming and find out a bit more about his plans for the future. You can read the full interview here.

I’m always excited sharing new titles that are starting to pop off and South African Rocket League is no exception. For the first time South African teams were able to compete in a huge international competition, the Intel World Open, and they did a spectacular job. We now have a South African team in the EMEA Regional Playoffs and I’ll definitely be cheering loudly. To find out a bit more about the teams that made it to the finals of the Africa Qualifiers and a bit more about competitive Rocket League in South Africa, you can read a break down on Red Bull Gaming.

Looking for a new career?

In-game photography has become a bit of a fascination of mine recently. I tried my hand at it, though I’m not great, but found out I really like looking at other people’s work. Chris Taljaard is possibly my favourite at the moment so I decided to learn a bit more about his craft and share his story, which you can read here. 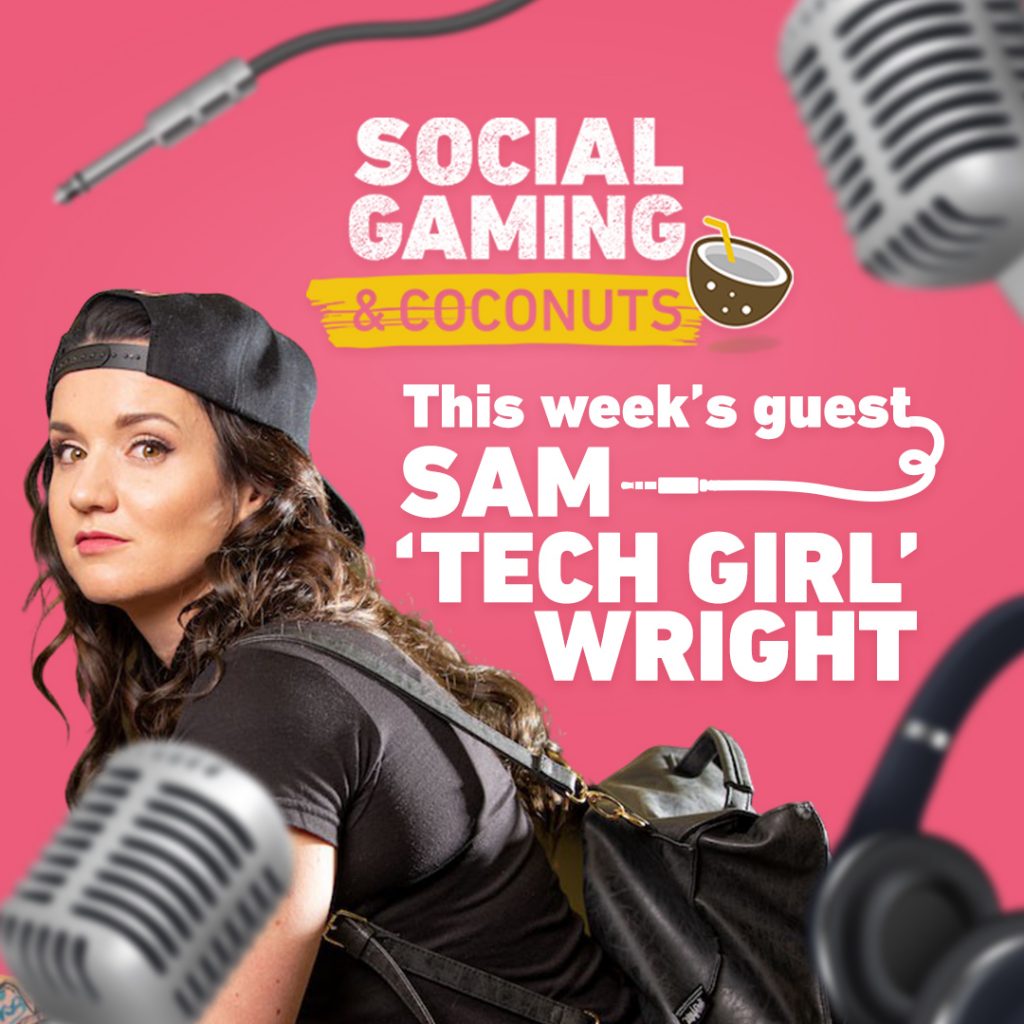 If you’re looking to keep busy over the next few weeks I’ve got lists on lists on lists of rad stuff you can check out. There is a new gaming show on GinxTV called Social Gaming & Coconuts. I was the first guest on the show and you can watch the episode here.

I also did a piece for the Vodacom blog about some of the best local esports streamers you can watch, so you can add them to your list after reading the article.

Plus, why don’t you get to know a successful South African Gaming YouTube content creator? I interviewed MisterFlak for Red Bull and his story is fascinating, you’ll enjoy it.

FINALLY, if the bug has now bitten and you want to jam some games competitively, here are a list of games that have grown to become popular esports titles – you might find one you’d love to try your hand at.