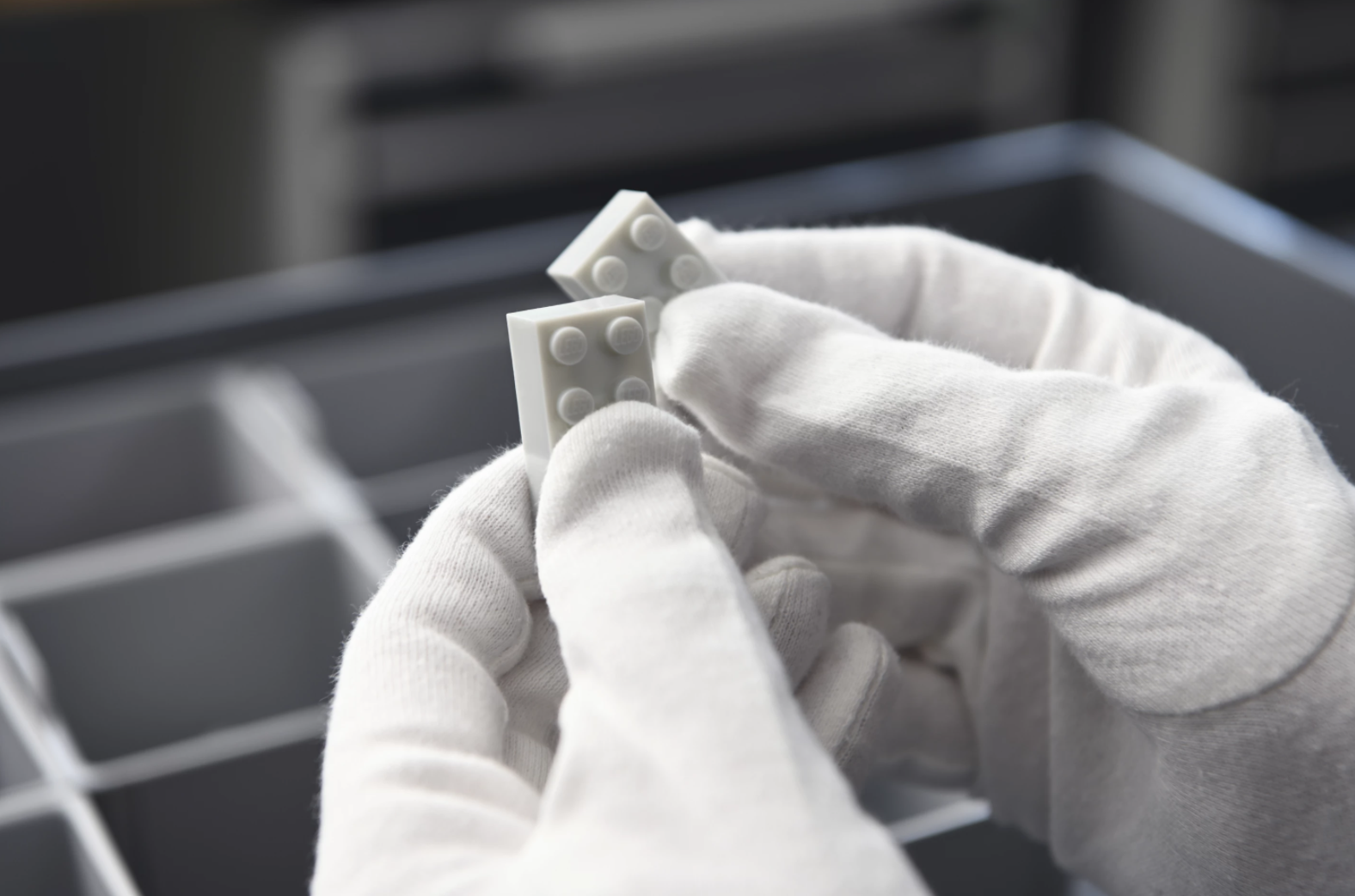 I’m not going to fill this post with doom and gloom about how we’re destroying the earth or how plastic is basically the devil. There’s enough doom and gloom on the internet, go find it if you want it. Instead, I want to share a positive piece of news that I think deserved a little write up.

Lego has revealed their first bricks made from recycled plastic bottles 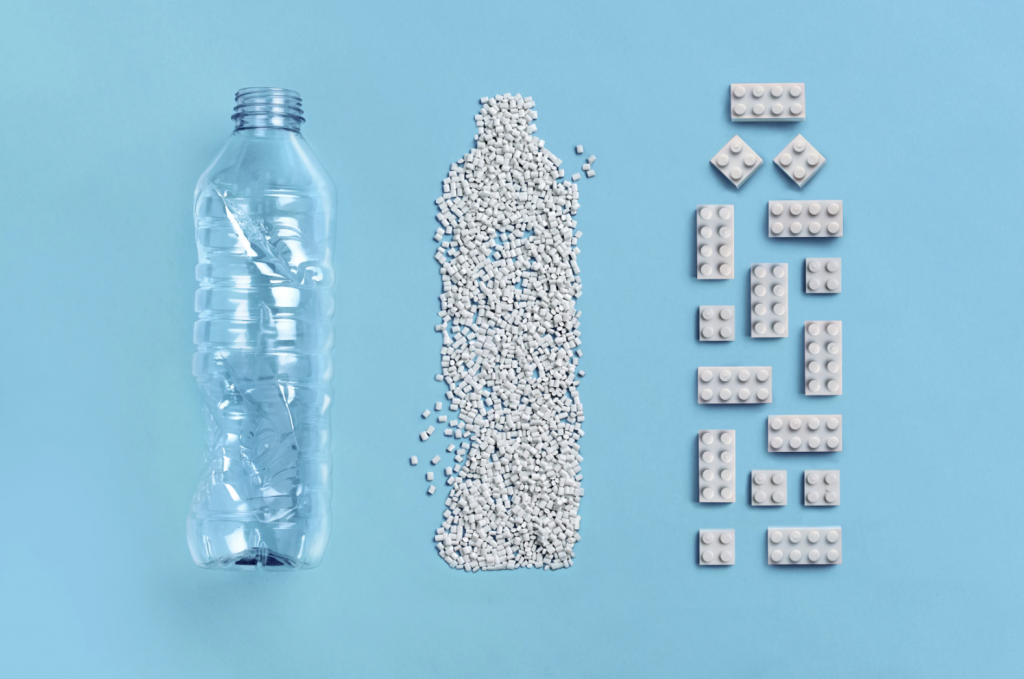 The company can now convert the raw materials from a 1 litre plastic bottom into ten 2×4 Lego bricks. While the bricks aren’t being used in product as yet, its a step forward in the testing phase to find ways to ensure those little plastic bricks of joy are more sustainable and eco-friendly. The company has reportedly said it should take roughly one more year before production on the new bricks begin.

This isn’t the first time I’ve mentioned the toy company attempting to re-look the way they manufacture and how to be a bit more earth conscious. In 2018 they released bricks which were made from a specific type of polyethylene that was plant based. They then released a set called Lego Ideas Treehouse where 185 elements of the set, mainly the plants and leaves, were made from sustainable materials sourced from sugarcane.

I’m currently obsessed with the flower bouquet Lego sets that have been doing the rounds. I’m sure you’ve seen them: 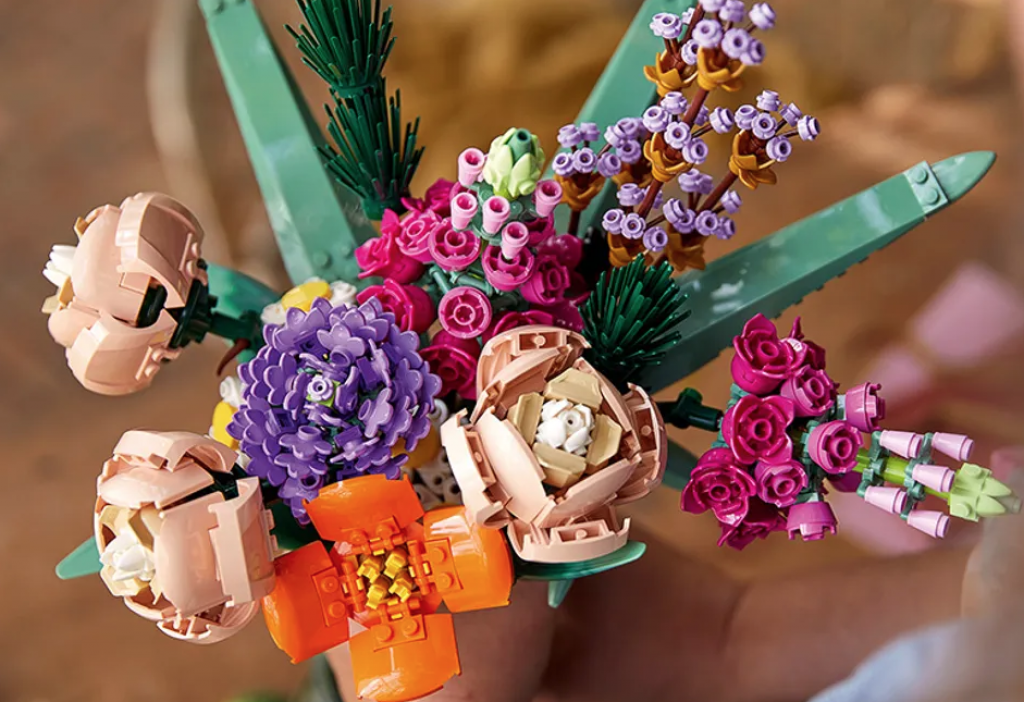 IMAGINE, in a few years, if we could get the Lego flower Bouquets made completely from recycled plastic bottle bricks? I’d be all over that and have them in every single room and vase in my house. 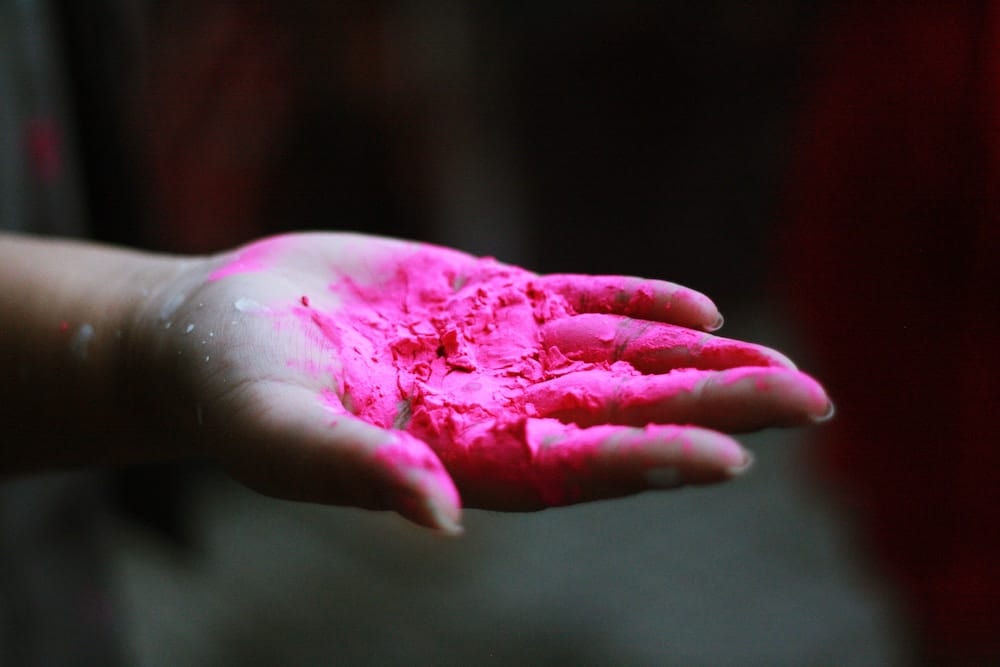