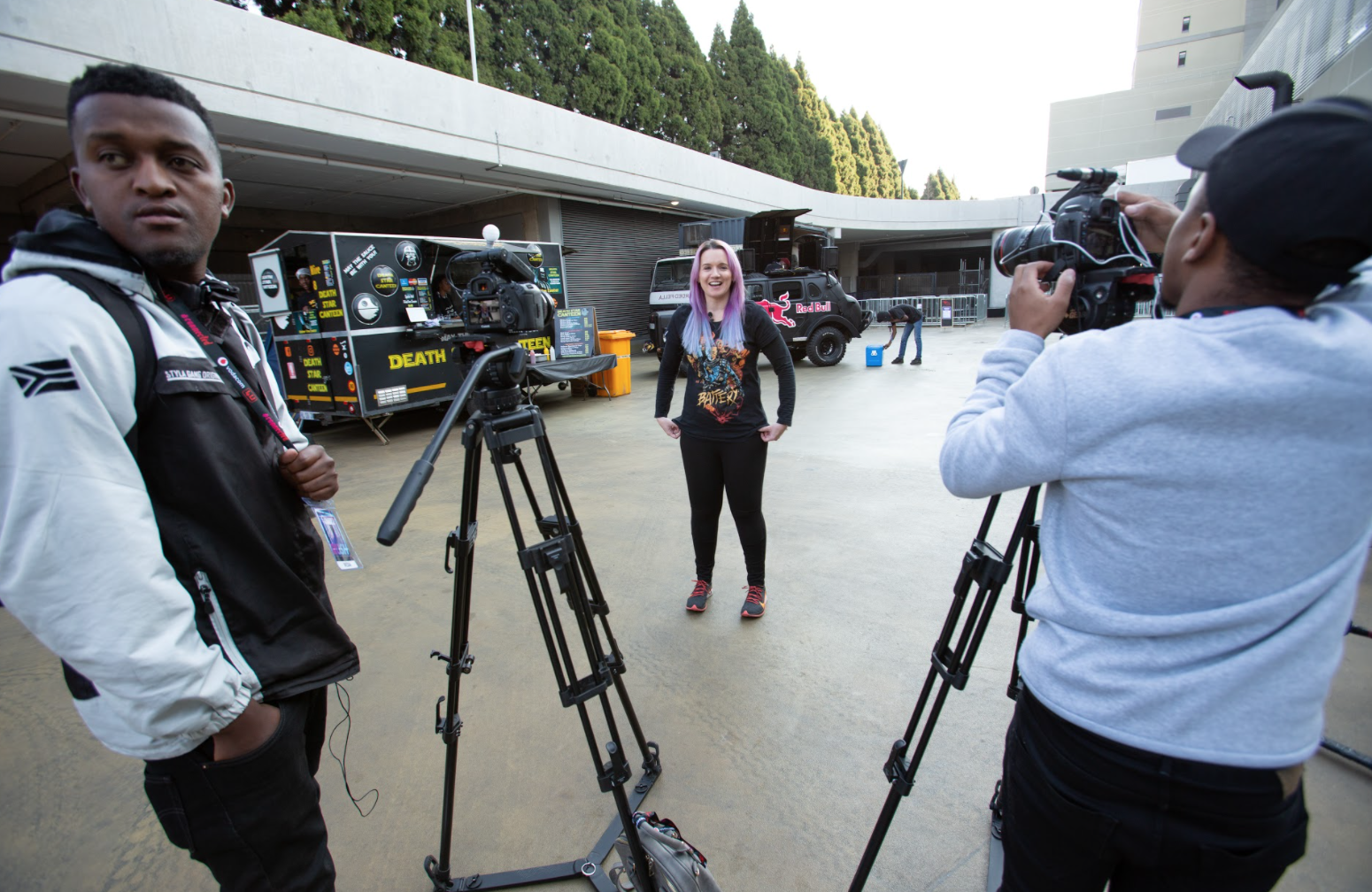 Do you want to get into video editing and production for gaming and esports?

*THIS POST WAS WRITTEN IN COLLABORATION WITH LOGITECH G

Video content is tough. I think most people imagine you just hit record on a camera and off you go. However, putting together even a short video involves a lot more. Before you even start filming you need to determine what type of video you want to make, what the shots will be, how you’ll get them and what the story will be (scripting, basically). Then you’re on set and you need to figure out the best lighting, the best camera angles and ensure the sound is right (which is probably the biggest headache out there). Once you’ve shot all the things, you’re back behind your PC editing everything, having to figure out how to fix the mistakes that inevitably happened on the shoot and making sure the original vision can be bought to life.

It’s a lot. So many people slide into my DMs asking for a chance to intern or learn the process. Which is why I’m sharing this competition from popular production house UGC – because it really is the complete offering for someone who wants to get into video editing and production. 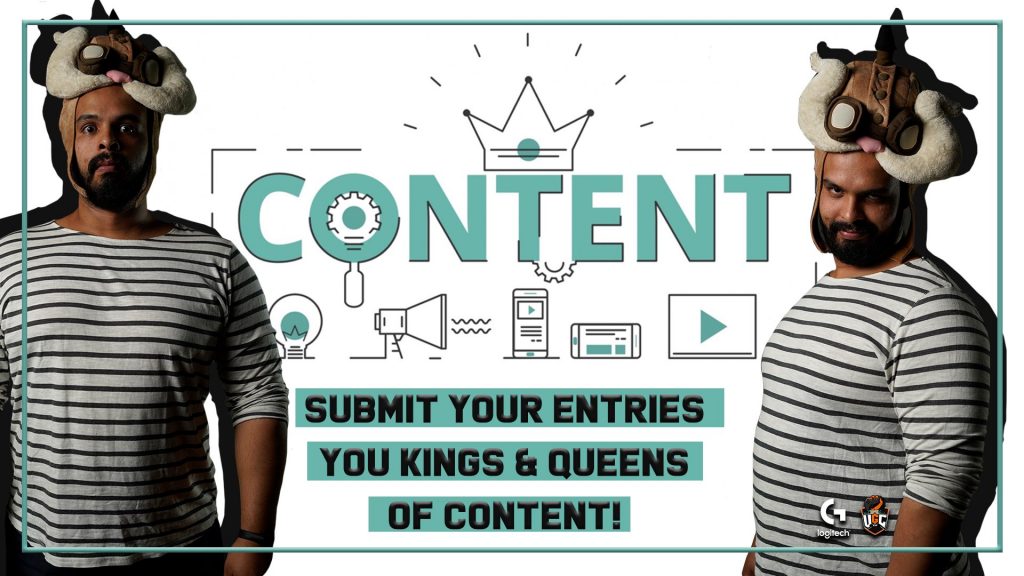 UGC has partnered up with Logitech G for a competition that will allow a lucky winner to join the UGC crew in shooting a documentary style short film showcasing the life of a gamer. The prize includes working closely with the UGC team in a mentorship style role where you’ll actively play a role in the pre-production, filming and post-production of a gaming focused piece of content. You’ll be hands on with the project to bring your vision to life while having your hand held along the way by the UGC team (who have worked on a host of amazing content pieces in gaming but also outside of gaming for brands like Netflix and Red Bull). I would KILL for an opportunity like this:

Almost everything you need to know is in the video above and it really covers what the Content 101 prize entails. More so, you don’t necessarily have to be in gaming already. If you’re a passionate gamer with a more focused interest in video production, this is an ideal opportunity. AND you’ll get a director’s credit which is rather epic.

It’s pretty easy. Post to either Twitter or Instagram (or both) explaining what gaming means to you and/or why you want to be the person who is selected for Content 101. Use the hashtag #UCGContent101 and you’re all set.

This is such a great opportunity for a passionate video and film buff looking for a chance to expand their skills. Don’t sleep on this!