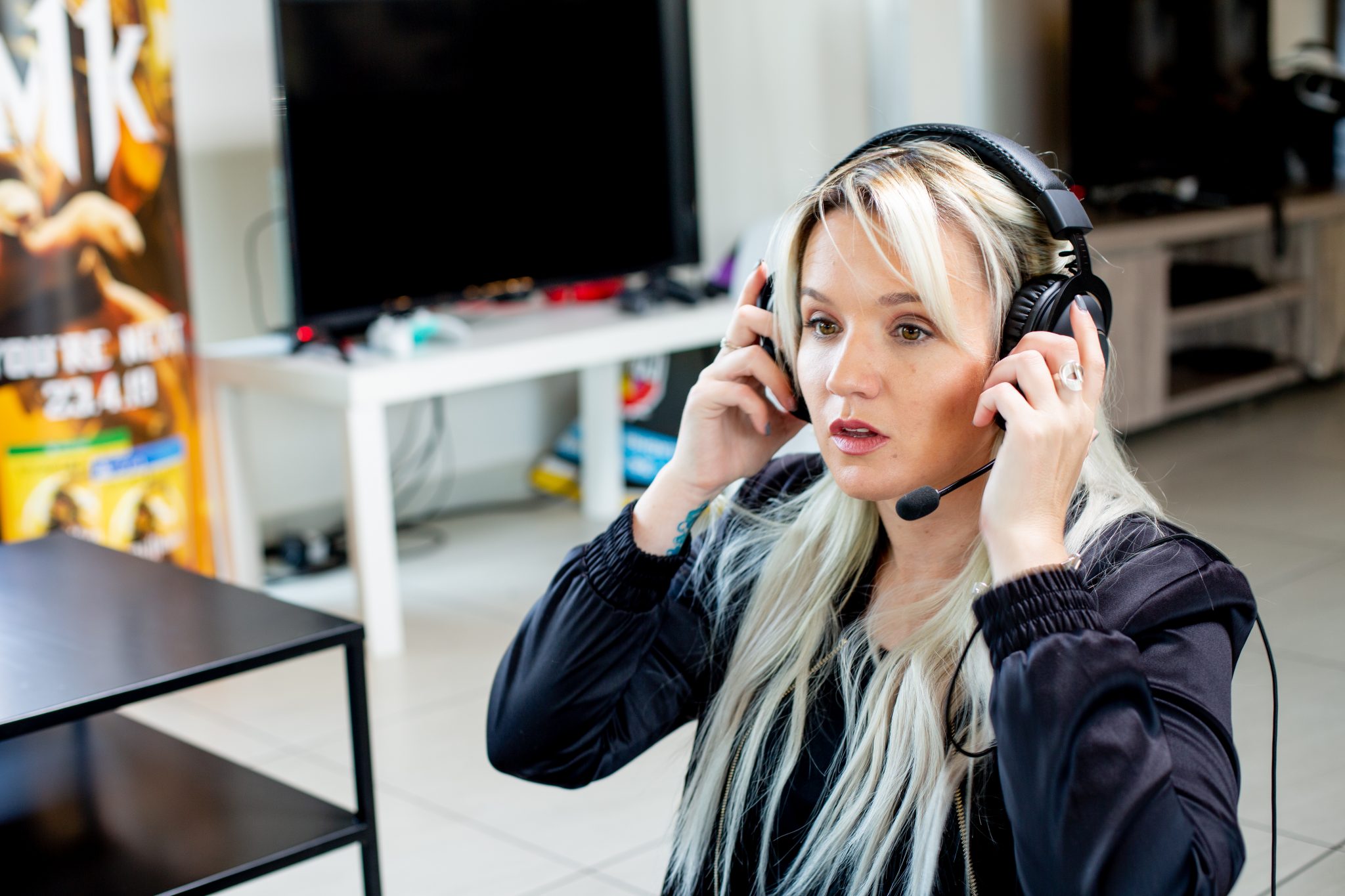 A day in the life of a live streamer

I think there is a level of glamour given to streamers, TikTok stars and Instagram models that is possibly somewhat misplaced. The job looks easy right? You pose for some photos, play the fool or just jam some games and BOOM! Fame, glory and money are all yours.

For the most part, the majority of people who enter the live streaming space never get more than a handful of views and some spend years trying to turn their streaming into a full time gig without ever succeeding. Those that do make it though? I don’t think it is nearly as pretty as it might seem to you and I. I think you give up a lot of your life and have to sacrifice more than most would be willing.

In China, live streaming has become somewhat of a phenomena. It isn’t the live streaming you or I are used to – where someone jams some games. Rather, this type of live streaming is young women just… talking to a bunch of viewers. A friend sent me a mini documentary that goes Inside the Daily Life of a Live Streaming Star in China and after watching it I felt extremely uncomfortable and very sad. I don’t know if we’re breeding a healthy environment for these young women if this is how their life looks.

Give the documentary a look and try remember all of this the next time you’re demanding more time or attention from your favourite streamer: 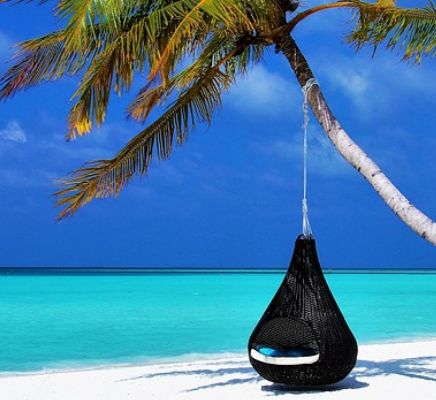 Fyre Fest is getting in on the NFT action