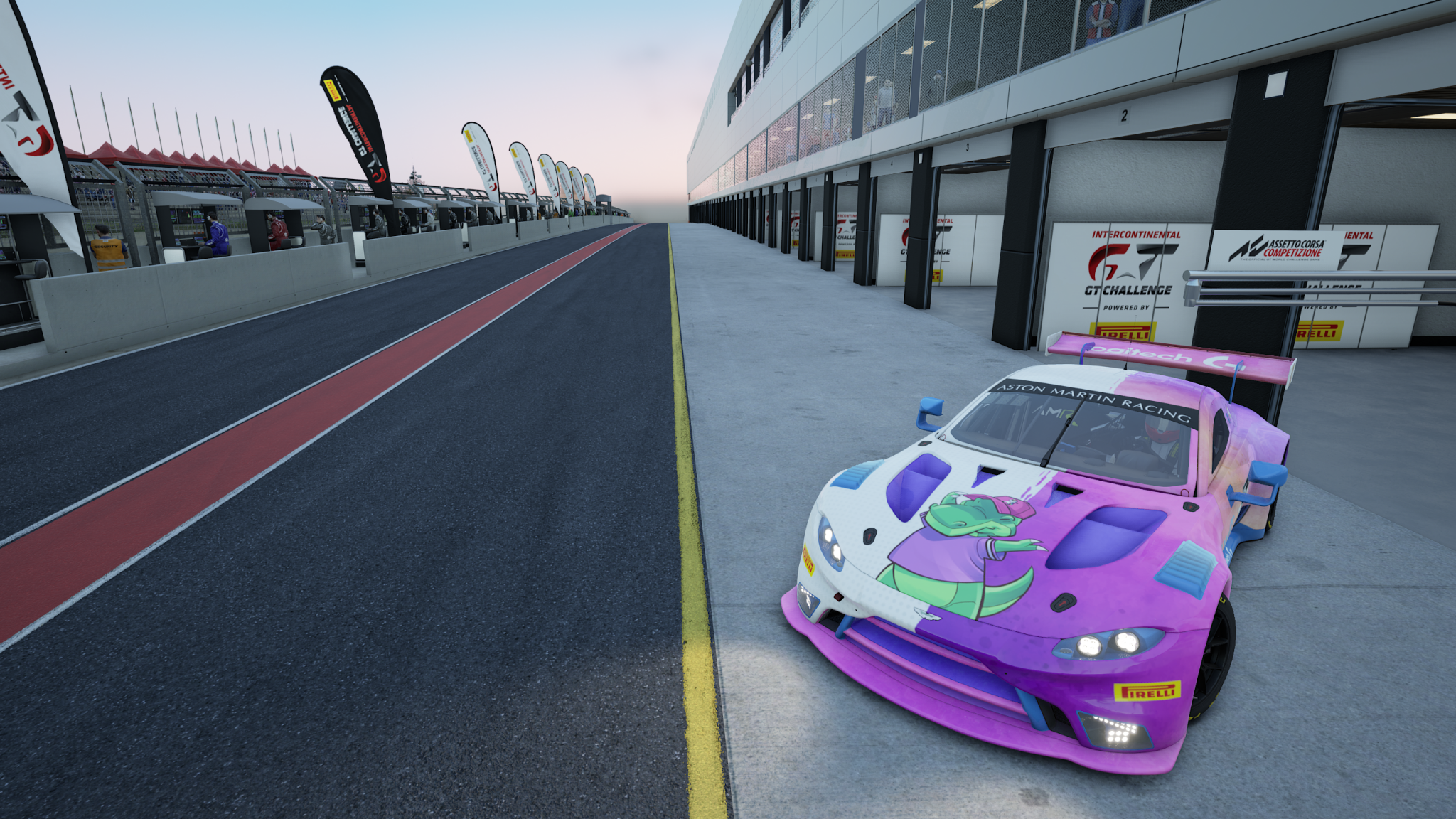 THIS POST WAS WRITTEN IN COLLABORATION WITH LOGITECH G

This is an exciting one if you’re a sim racing fan – the Logitech McLaren G 2021 challenge has been launched and, for the first time, South African racers will be able to compete for a shot to compete in the finals that will be held in Las Vegas in 2022.

The 2021 Logitech McLaren G Challenge season kicks off on 1 July 2021.There will be three divisions including Open Wheel, stock Car and Sport Car Racing and include two titles: iRacing and Assetto Corsa Cometizione. The grand final will be held in Las Vegas in January 2022. The top 3 racers from each division will win an all-expenses paid trip to the Grand Finals to compete for the championship. Part of the prize includes real life racing opportunities on track, the chance to professional drivers and celebs AND, my favourite, a chance to win the McLaren Racing VIP Experience Grand Prize. 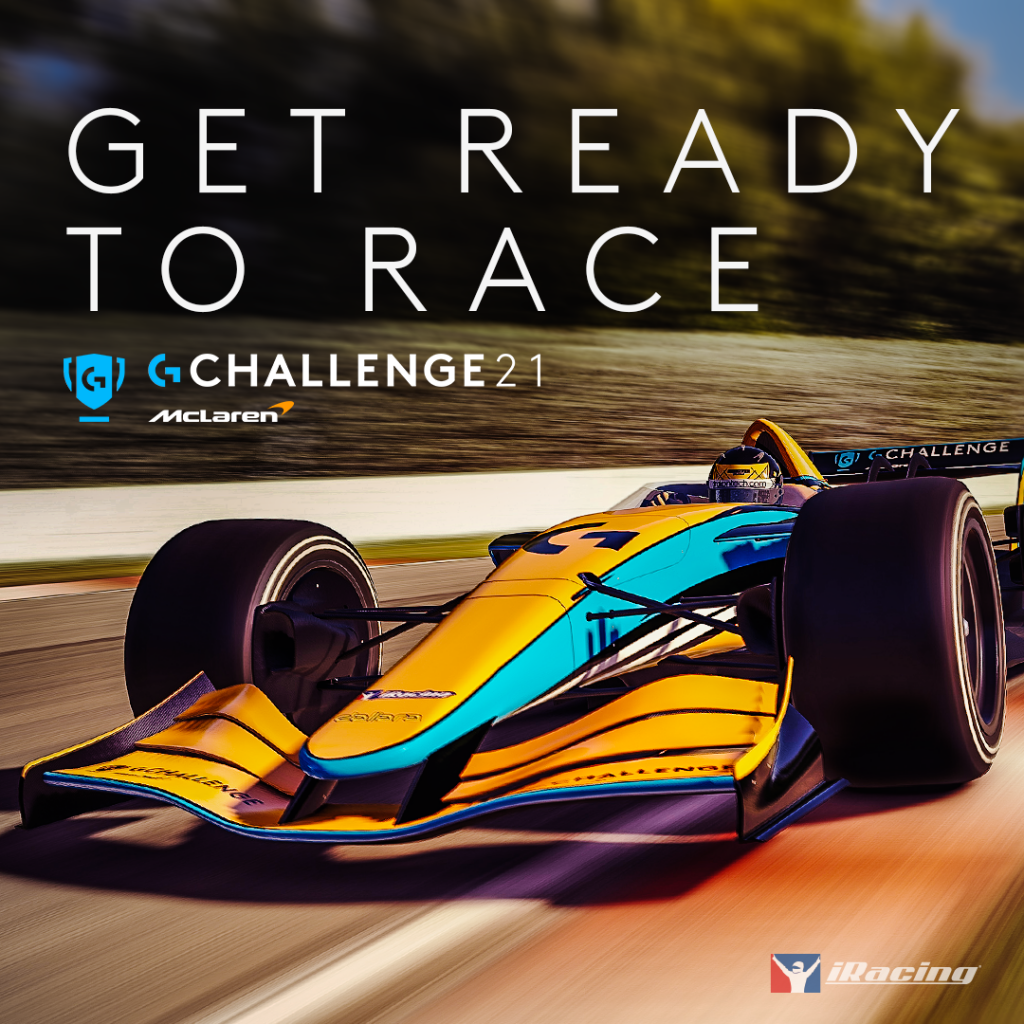 South Africans will be able to race and I’m sure after launch I’ll be able to update you with some of the rad news relating to our country specifically. Suffice to say, it’s going to be GOOD. So be sure to follow the local Logitech G accounts to keep up to date. McLaren and Logitech G are going to be hosting a Pro-Am race on 7 July which includes one of the racing teams being captained by everyone’s current favourite F1 driver (because he is a gamer!), Lando Norris. A bunch of celebrities will be in the mix too: from well known streamers to even A$AP Ferg.

So in short, this is rad. I’m stoked South Africa is included in the plans because I know we have some quick fast racers who can definitely make a noise on those international tracks!

You can register for the online qualifiers at LogitechGChallenge.com