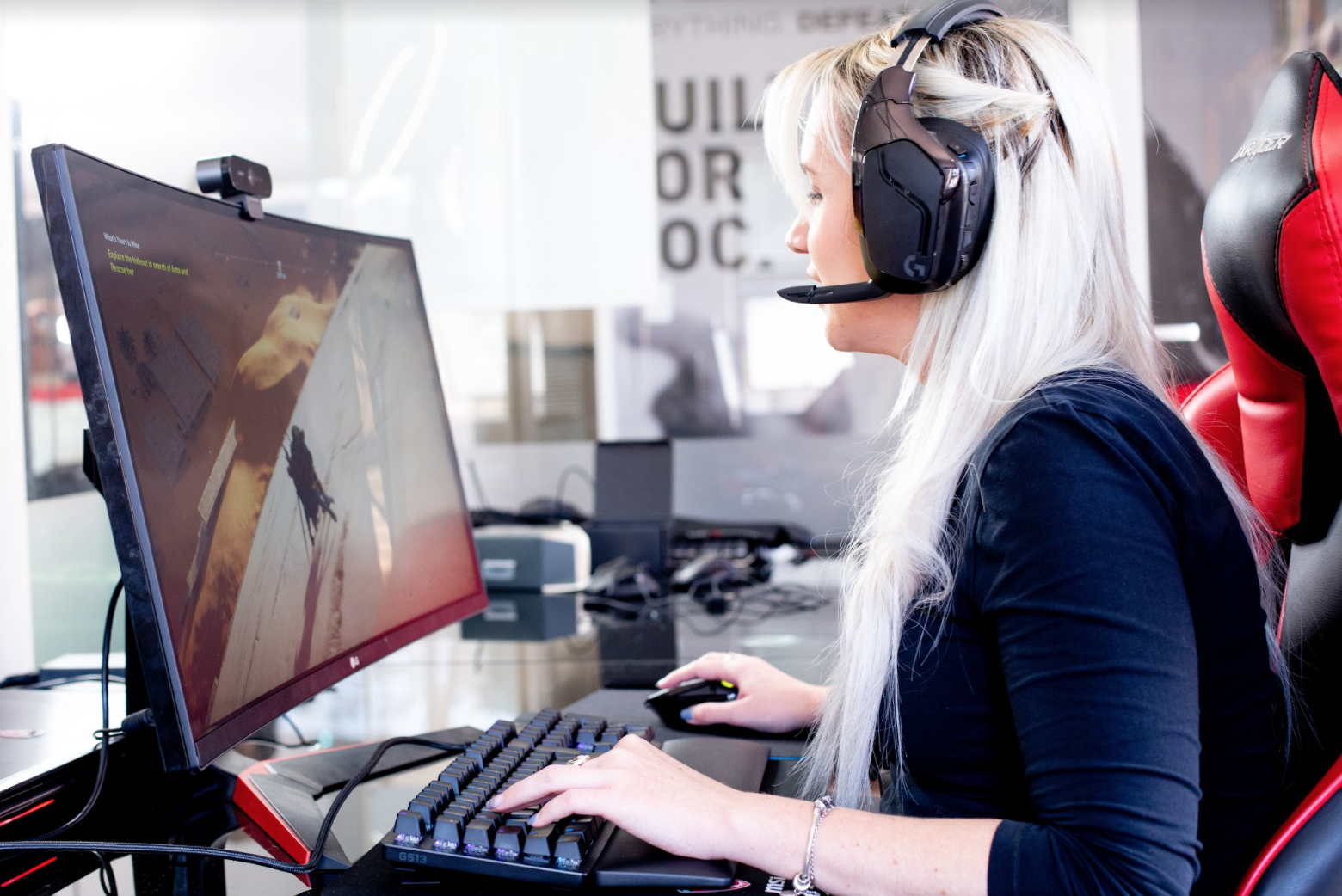 So much video game stuff

It is that time of year where everyone is gaming mad. E3 has just concluded and even though it was all online, it was basically the time where everything awesome gets dropped – it is the time for studios to announce what is coming, when and get you really hyped about what to play. If you’re me it is also the time you start doing the time and money maths to figure out how you’ll afford to play all the games and where you’ll find the time. I figured now was a good time to just update you on the rad stuff coming your way and also some rad stuff you can play right now. So consider this a snapshot of what is coming and what to play right now. 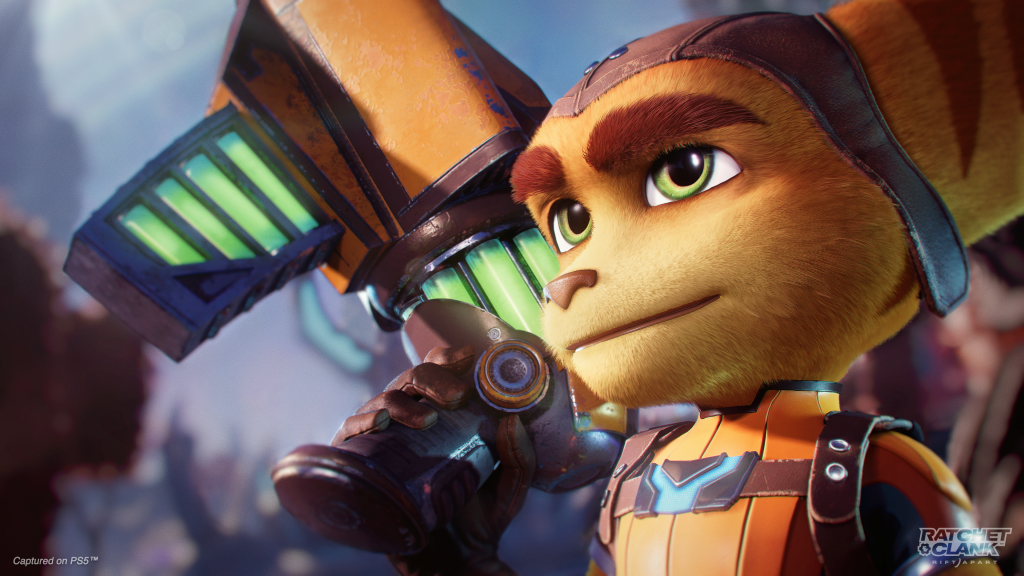 I’ve spent much of my down time jamming Ratchet & Clank : Rift Apart over the past few games. It is exclusive on the Playstation 5 and it is GLORIOUS. You likely know the series already and this is the 16th installment in the game. I’ll admit something shameful now, I never really played the Ratchet & Clank games growing up, but I knew about them. I jumped into Rift Apart during the middle of a horrible cold snap here in South Africa. I was snuggled under a giant blanket in my pajamas and transported to the most incredible world. This game is immersive and addictive. I feel like I’m part of an animated full length feature film and am sometimes overwhelmed by this incredibly crafted world. The gameplay is smooth, the story is fun and the Playstation 5 is a great platform to experience the beauty of this game. I don’t ever want to finish!

My favourite in game photographer, ChrisInSession, has been snapping some beautiful images from the game, if you need more convincing: 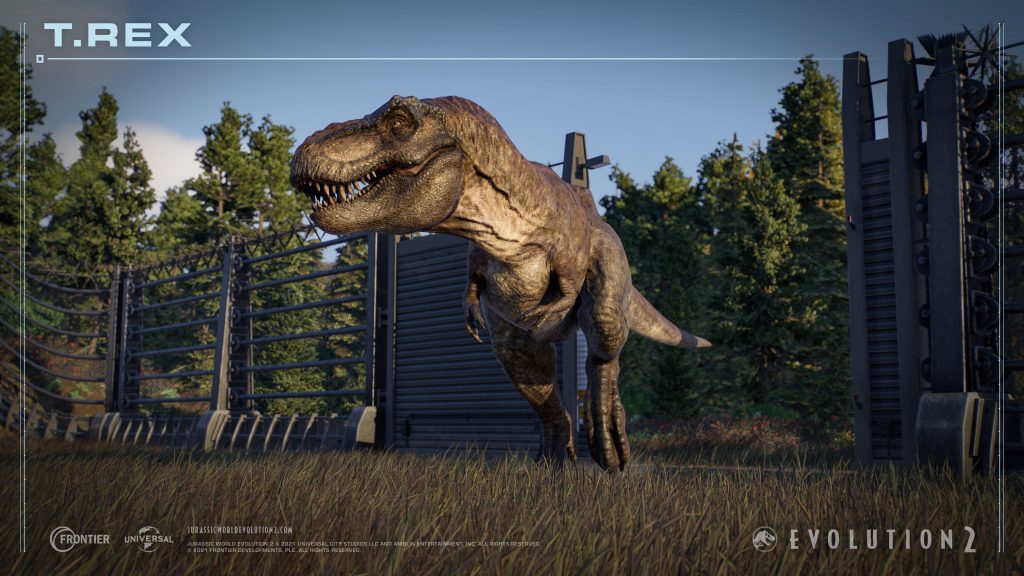 It has been announced that Jurassic World Evolution 2 will be dropped towards the end of 2021 and I CANNOT wait. I loved the first iteration of this game, where you built your own dinosaur park and tried to stop chaos from reigning… or if you were me trying to get raptors on the loose was pretty much the highlight every time you played. The game features all your favourite cast members from the movies, giving you advice. Jurassic World Evolution 2 will feature new dinosaurs, new features, new game modes and just more fun. You’ll also be able to build parks in new locations with new terrain and challenges that you’ll have to overcome. I’m extremely hyped for the Chaos Theory mode, which takes moments from the film franchise, re-imagines them and then you need to try manage those events. I’m pretty hyped about that!

Here’s a clip from FOREVER ago when I played the first Jurassic World Evolution on stream:

Ghost Runner on the Switch 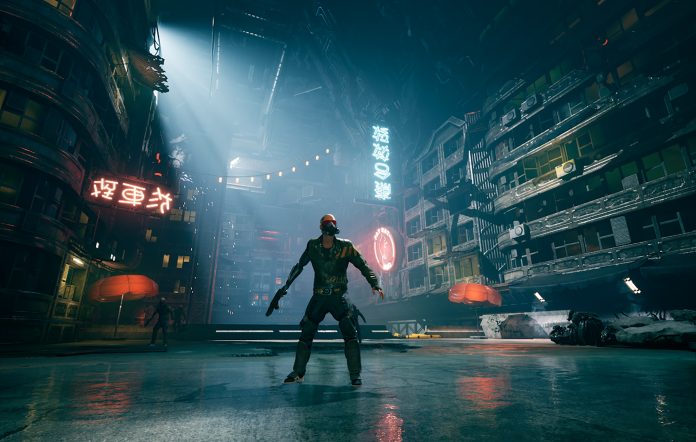 Ghost Runner has launched on the Nintendo Switch and is next on my line up of games to play. Can I just hype up the Switch for a moment please? It blows my mind how incredible this little handheld console is and the games you can play on it. Ghostrunner has that funky cyberpunk type feel and is an action plat former. The movement in game is slick and quick as you grapple, dash, wall run and move quick fast through different locations while battling up enemies. There’s a one hit kill element which becomes super fun. You’re also able to use Sensory Boost where you can slow down time to dodge stuff and deflect. It’s something I rate I’ll probably take some time having to get used to. I love the idea of this on the Switch. Usually I’d jam this on a PC, all fast and serious like, but being able to lie in bed on a Sunday morning and go full bad ass has me really excited!

I’m intrigued about this one: 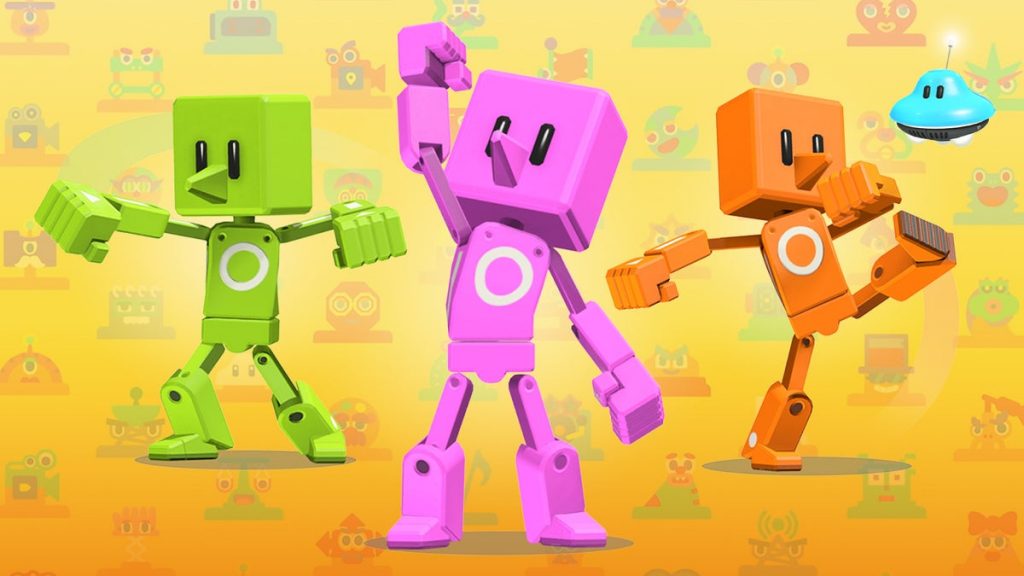 I haven’t tried this out, but I’ve read up about it and I’m so fascinated by the concept of Game Builder Garage – which released on the Nintendo Switch this month (June 2021). The idea is that you learn a visual programming language in a game setting, so it teaches you basic programming skills while playing. There’s an interactive element that teaches you the basics of programming language for the Switch and you’ll do a host of different lessons but in a game format. As you go along you’ll ultimately make your own game… in the game. You can then share this mini games with friends and other players. I love this concept so much and the idea that you’ll be learning a skill along the way. Once I have a bit more free time I’m definitely keen to give it a whirl!

I did a co-stream for the Ubisoft Forward show at E3 this year, where all the new stuff coming from Ubisoft was highlighted. The Avatar game teased at the end of the stream looks incredible. I’m pretty hyped for Rainbow Six Extraction. I kept a live tweet thread going with some of my favourite announcements from the show:

We kept being told to stay home and inside because COVID is still running rampant. At least we have a whole host of stuff to keep us busy!