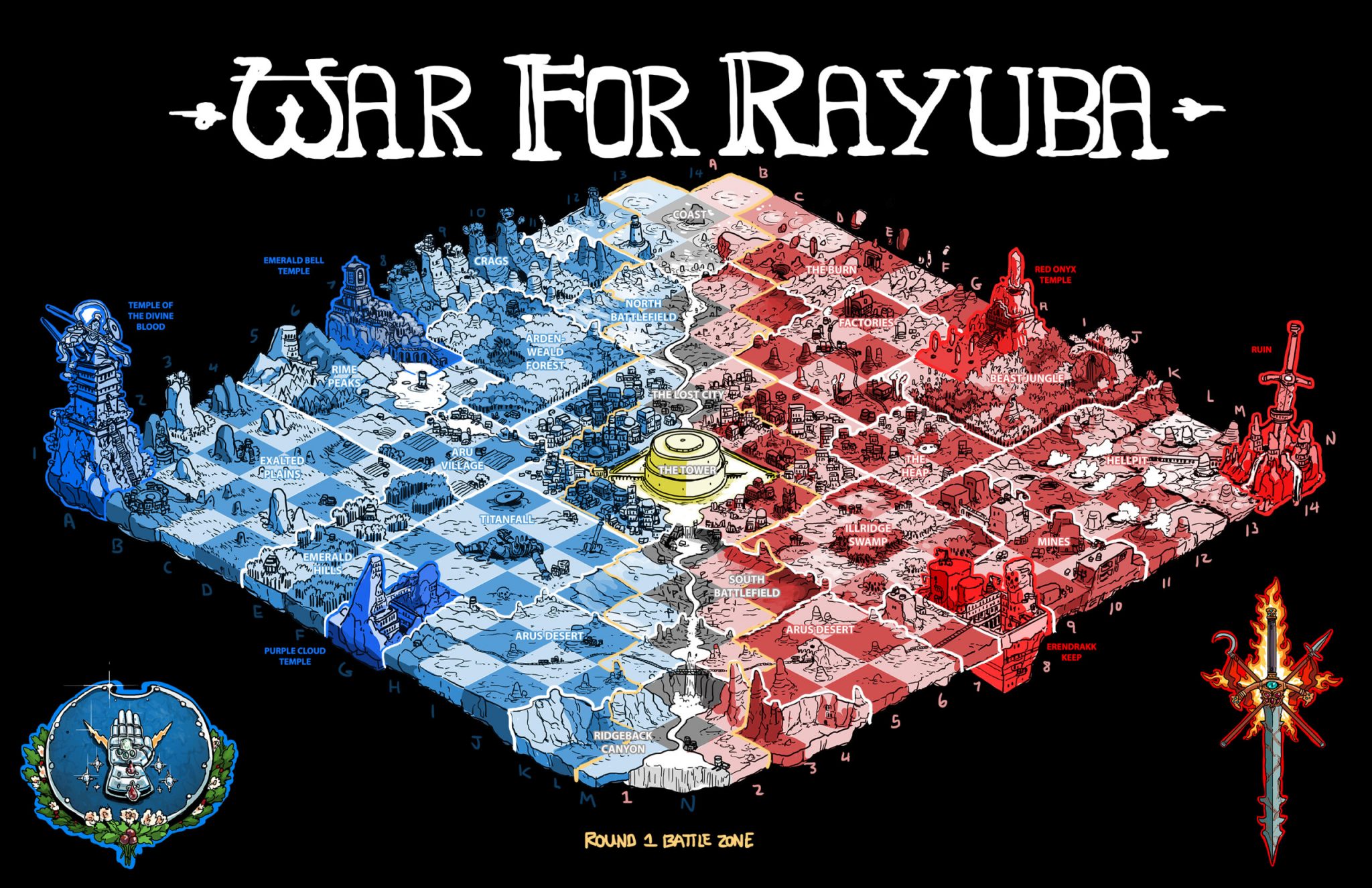 I love the internet

I’ve got to give full credit to my Player 2 for finding this absolute gem and restoring my love for the internet this week. He told me about this rad online original character game called War of Rayuba. It was started by the artist for Kill Six Billion Demons, Tom Parkinson-Morgan. The short version of what War of Rayuba is explained on the site:

“A huge, eight round comic contest with map-based battle system that’s going to take place over the next couple months. You can make an original character and join in, fighting for either the Pyre or the Bastion as you fight over the fate of Rayuba.”

Artists join one of two teams, depending on where their allegiances lie, and then they go to battle. Battle consists of producing comic pages, judges determine the winner and then that team claims more of the map. That is the simple version, but seriously, the whole concept is so incredibly rad. I absolutely love this labour of love and wanted to share a bit more. The folks at People Make Games did a really good job of breaking down exactly what War of Rayuba is and even jumped in to play as well. I loved how some of the characters include “this random rock I found” and just the whole concept of collaboration and making rad stuff.

All the work from War for Rayuba will also become cannon for Kill Six Billion Demons. If you love art, geeky stuff and just general awesome ideas, give this a watch and be transported to one of the awesome things the internet has done. Also, is it just me, or does Parkinson-Morgan have a South African twang to his accent? Can we claim him as one of our own? 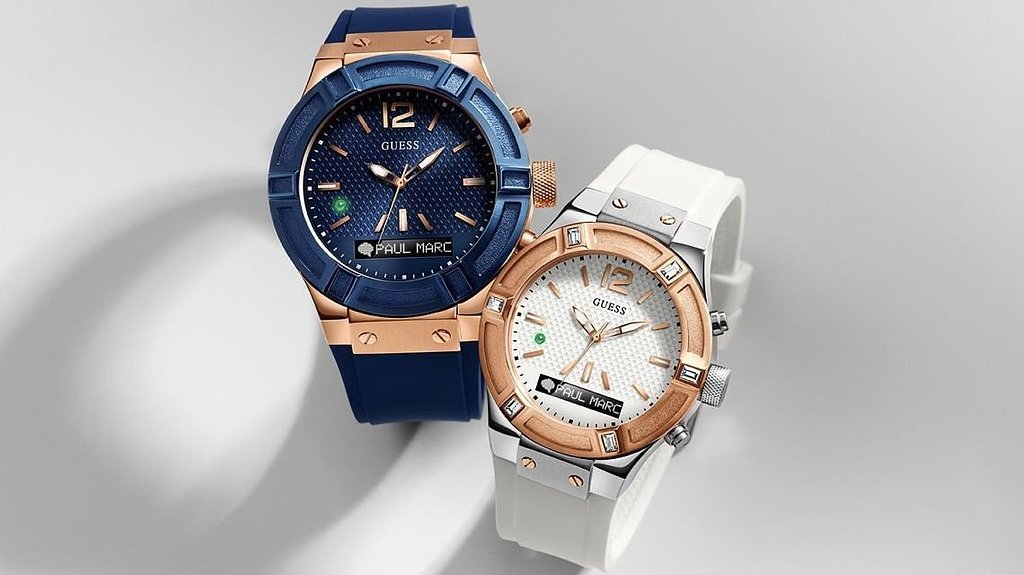 Are there no smart watches for women?