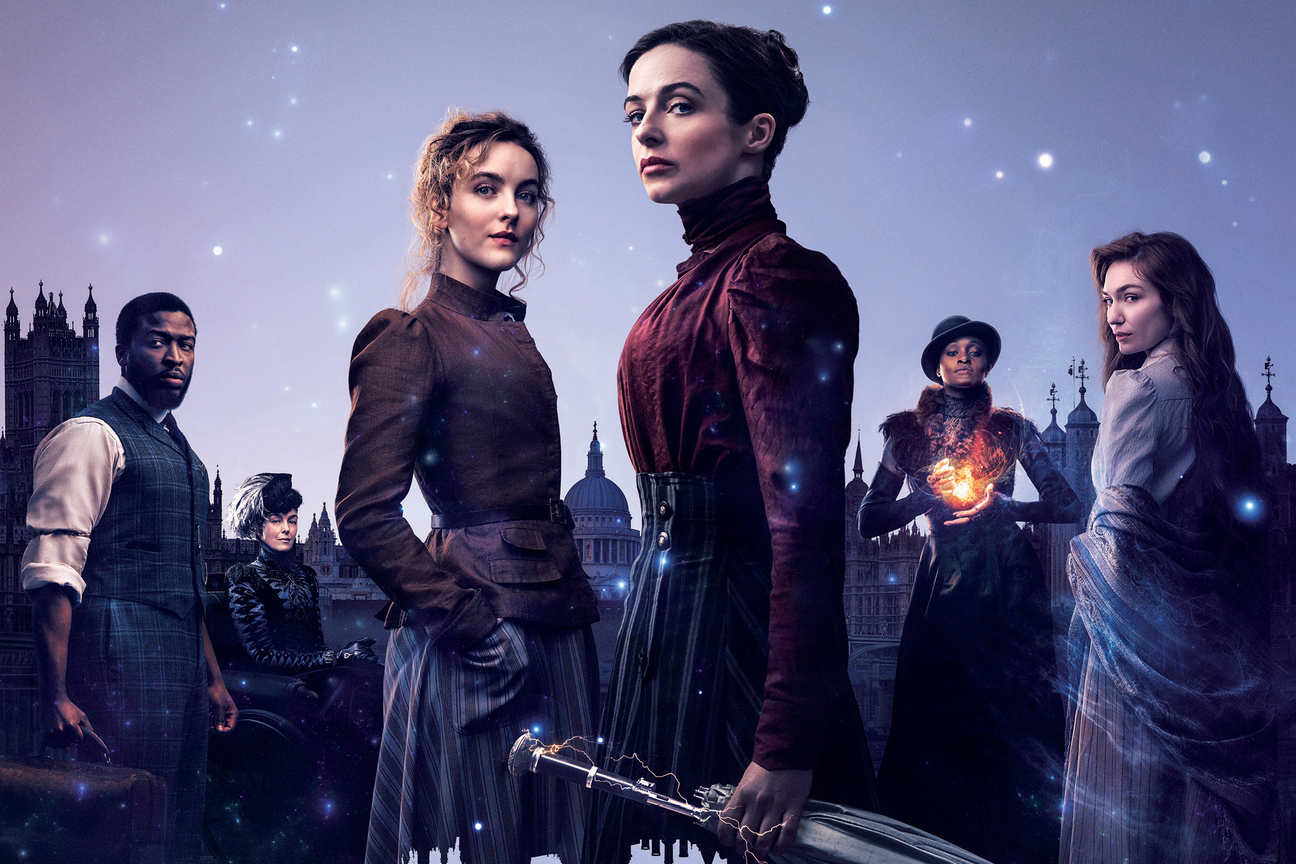 The Never is a six part HBO fantasy show created by Joss Whedon. Refinery29 called it “the Magicians meets Bridgerton” which, personally, I think does a huge disservice to The Nevers, which is far superior to both those titles and easily one of my favourite shows of 2021 so far.

Episode 1 and 2 of The Nevers will be on Showmax from 19 April, with new episodes dropping weekly thereafter. I was given a pre-screening of the first 4 episodes. Here’s why you definitely need to add this show to your watch list – without spoilers. 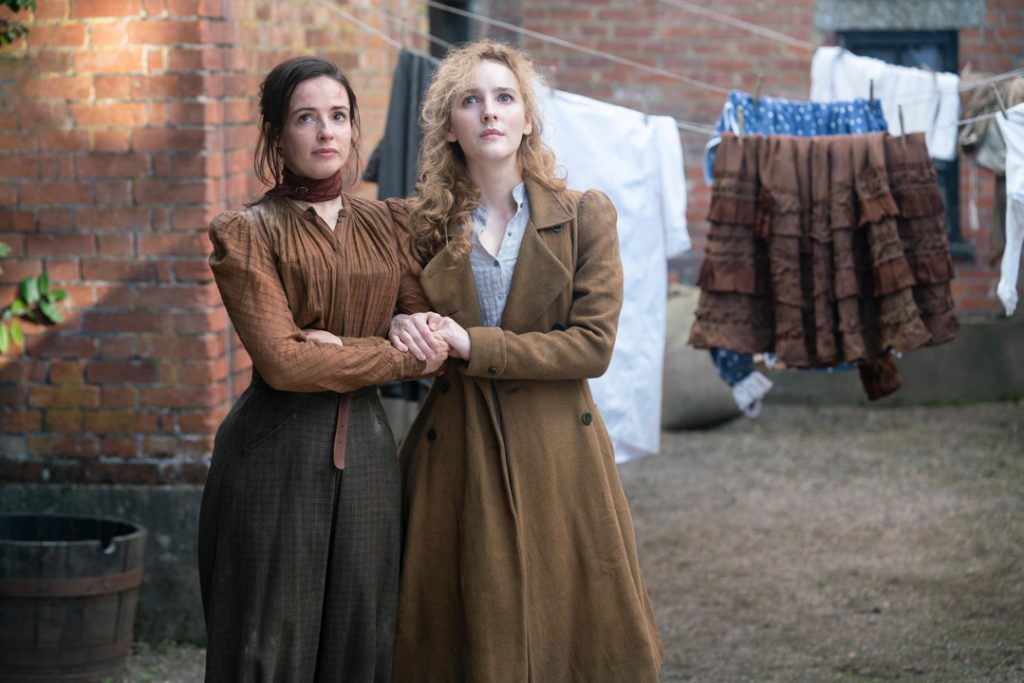 The Nevers plays in a Victorian England with most of the action taking place in London, where the Touched are coming to grips with who they are and society is reacting exactly how you’d expect to change. The Touched, people (mostly women, just FYI) have manifested abnormal abilities after a strange event. Some of those abilities are rad, some are weird and basically you’ve got, what you presume is a very X-Men type plot, taking place in a period piece type setting. 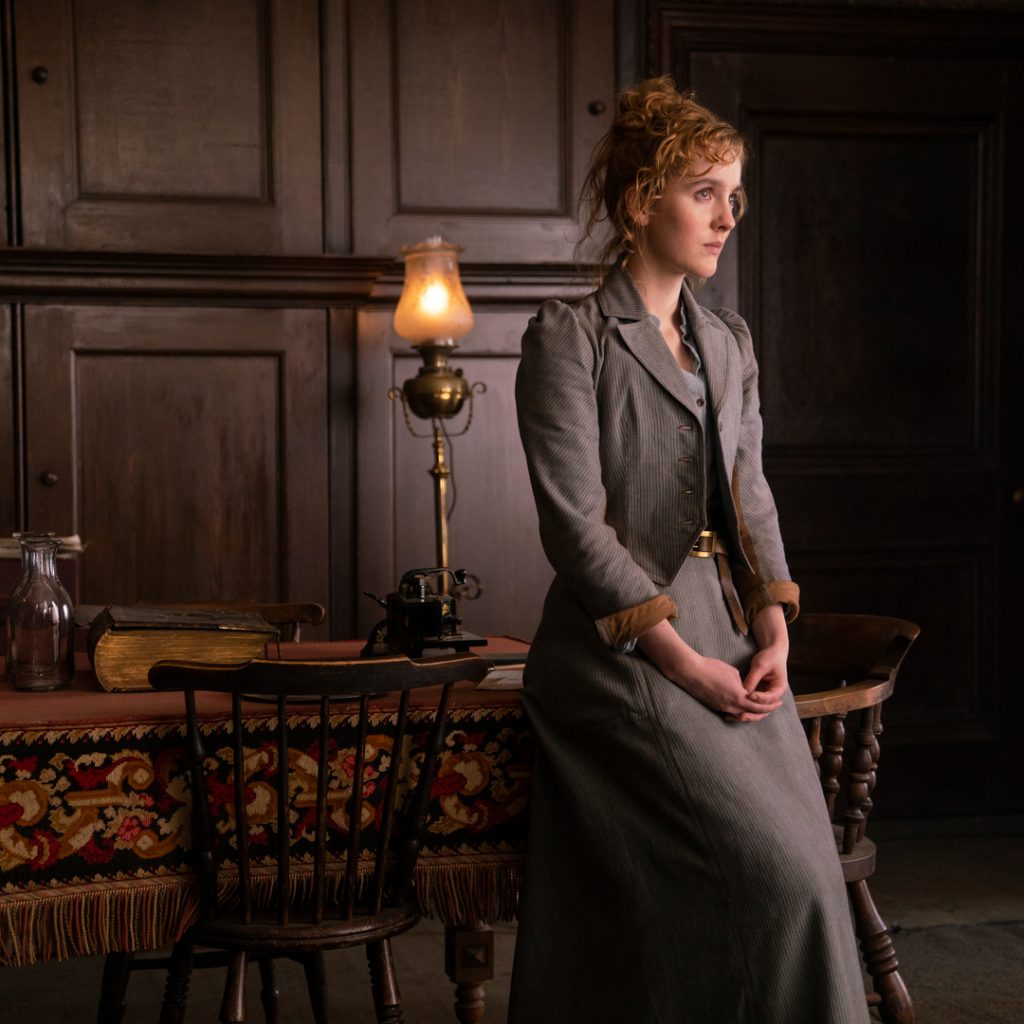 Amalia True is our heroine, a bad ass widow who has a weird ability I still can’t figure out. Her best friend is Penance Adair, a clever inventor who can manipulate energy. She’s also a glorious breath of fresh innocent air to True’s darker presence. These two women run a home for the Touched – a place where they can feel safe and not be sneered at by society. I know you’re still on the whole Professor X, School for Gifted Youngsters train, which you will be for a good few episodes. However, you’d be fooled to think the show simply re-skins this idea. As we continue through the episodes you begin to realise that the premise is simply surface and there is far more going on here than you realise. True and Penance find themselves in a host of twisted stories which I can only presume will lead into the bigger story arc.

Why this show is one you need to watch 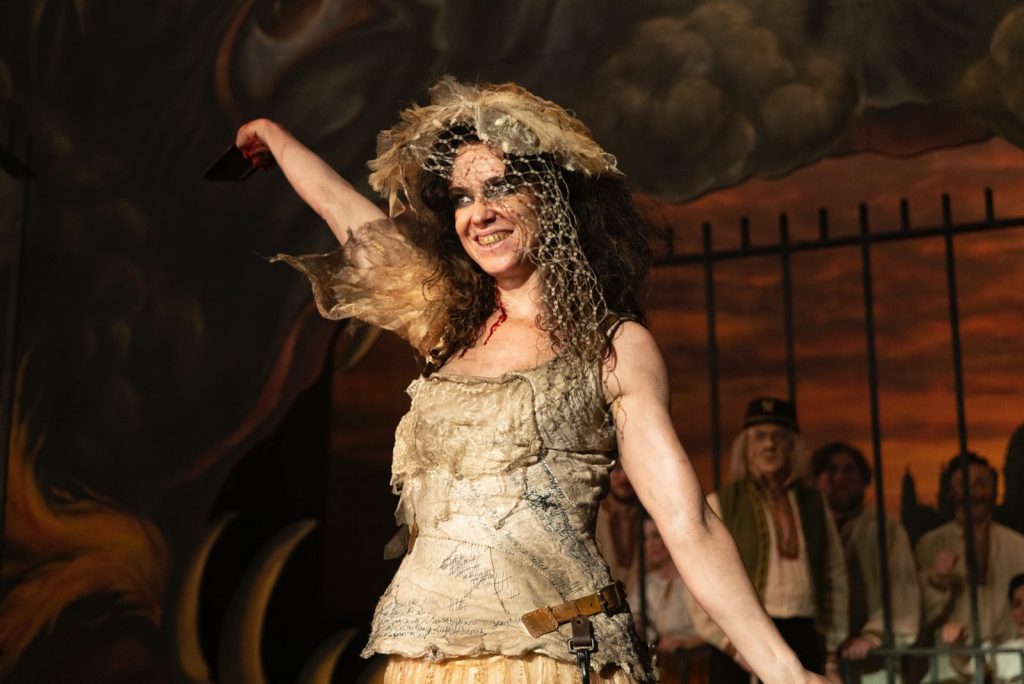 The super powers genre has been done to death. Period dramas are being over played at every corner. I went in to The Nevers excited (because Whedon, love him or hate him, is a wizard and creates magic) but also extremely apprehensive. The first episode was enough to intrigue me, half way through episode 2 I was hooked. Without releasing story spoilers let me break down why I loved the show.

The first pull is how the cast, not just True and Penance, are a mix of interesting women. This isn’t your usual pretty twenty somethings all lined up in a row. There is a variety of women that make an appearance and they’re different ages and races. Amalia True is a bad ass. She’s hard, she’s dark and there is a twisted element to her that I enjoyed. Also I really loved that her focus was on her work and that was all encompassing, versus the usual direction we have where a love interest is thrown in early on. That is explained as you move through but even the explanation is a bit of a “OH HELL YEAH” moment. 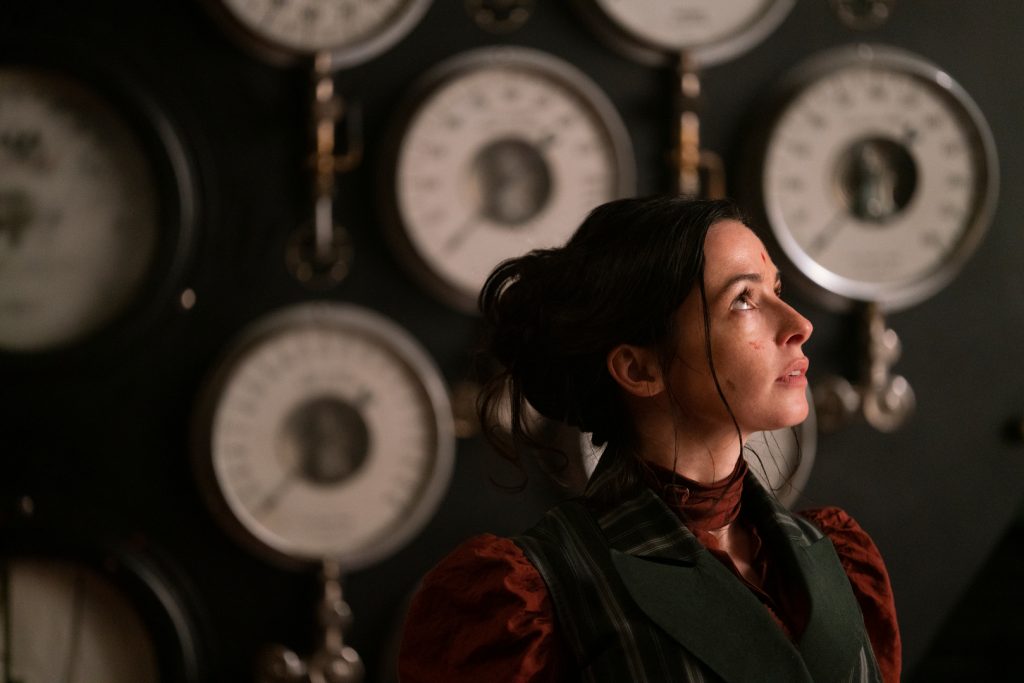 The show hits a lot of issues right on the nose. The Nevers have been granted abilities. The Nevers are predominantly women. There’s a very interesting scene where politicians discuss how this idea, the idea that women have been gifted, clearly means it is an attack on them. The dialogue in this scene alone is such a fantastic summary of prejudice towards women throughout time that it had me chuckling. It was a glorious middle finger to the patriarch.

The Nevers is fun. I hours captivated and constantly wanting more. It is one of those shows where you really believe you know where it is going and then it turns itself on its head. There are 2 more episodes in the first season and I am going to be counting down the days before they release on Showmax. That doesn’t happen often for me. I was intrigued by the idea and loved the story as it went along. 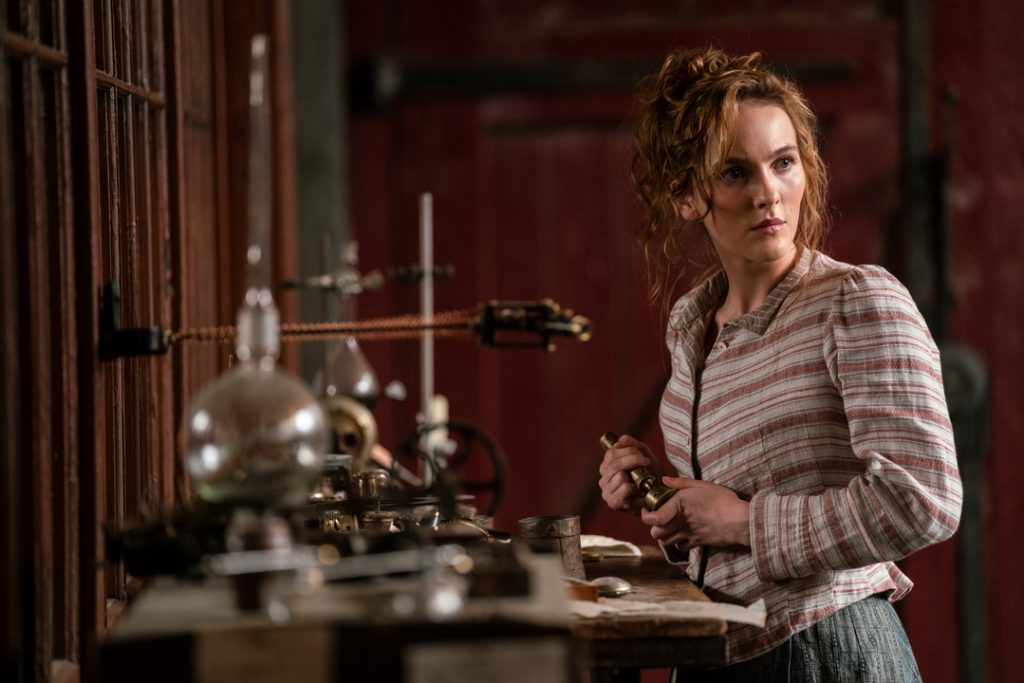 The Nevers is a fun escape while still addressing issues that effect us even now. It’s a mix of Science Fiction, fantasy, super hero and a dribble of daring. The press released summed it up so nicely mentioning how our two main characters are “fighting the forces of… well, pretty much all the forces – to make room for those whom history as we know it has no place.”

I liked that line and I think it is a nice way to end this. Watch The Nevers. It’s good.