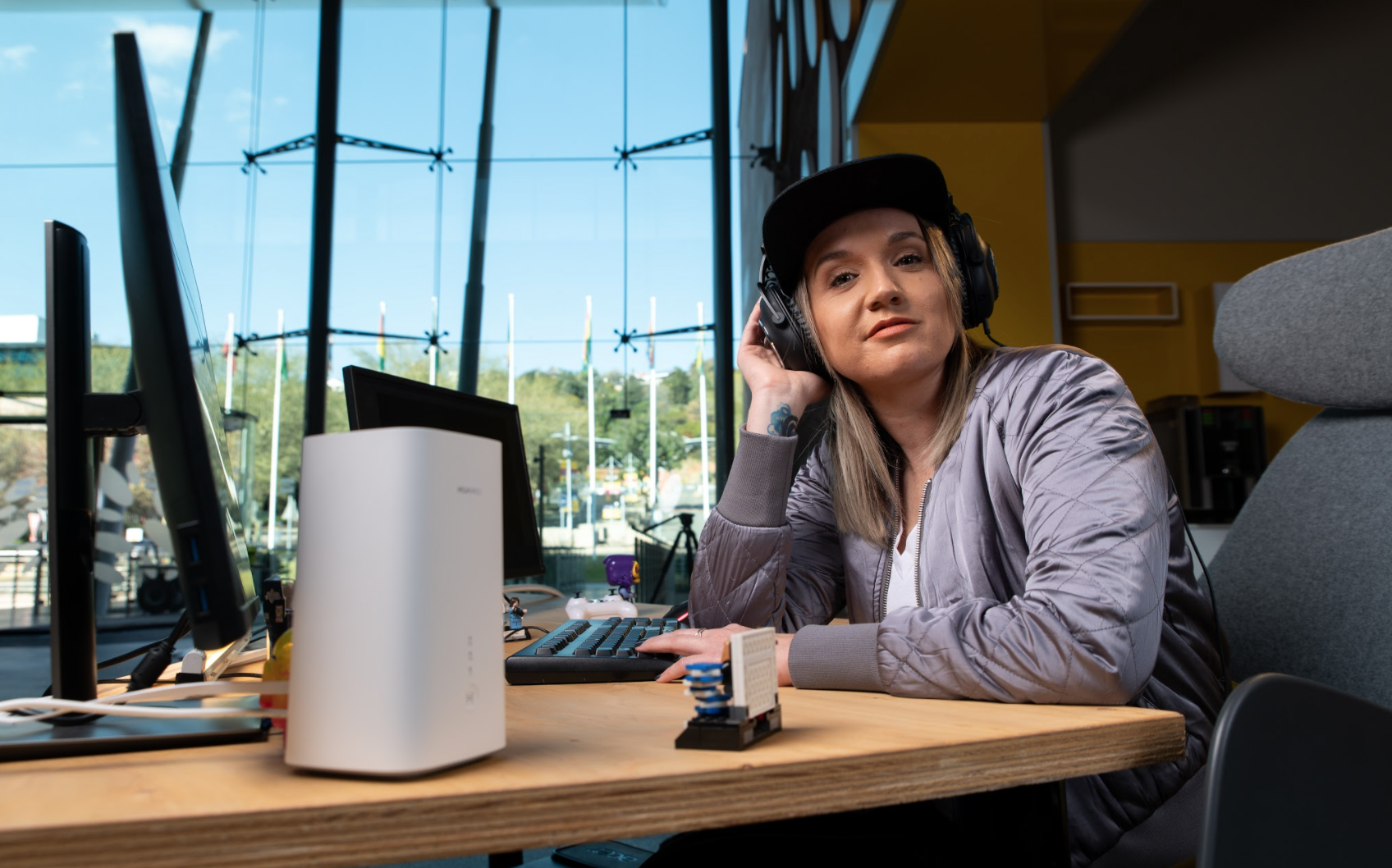 I’ve spent the last week binging everything I can find on various streaming services and trying to have some “down time”. I’ve found three shows that have made me feel empowered and had me thinking about the horrible gender stereotypes we put on women. My three picks for things you need to stream to celebrate women jump between hard hitting and uplifting. Here are my suggestions: 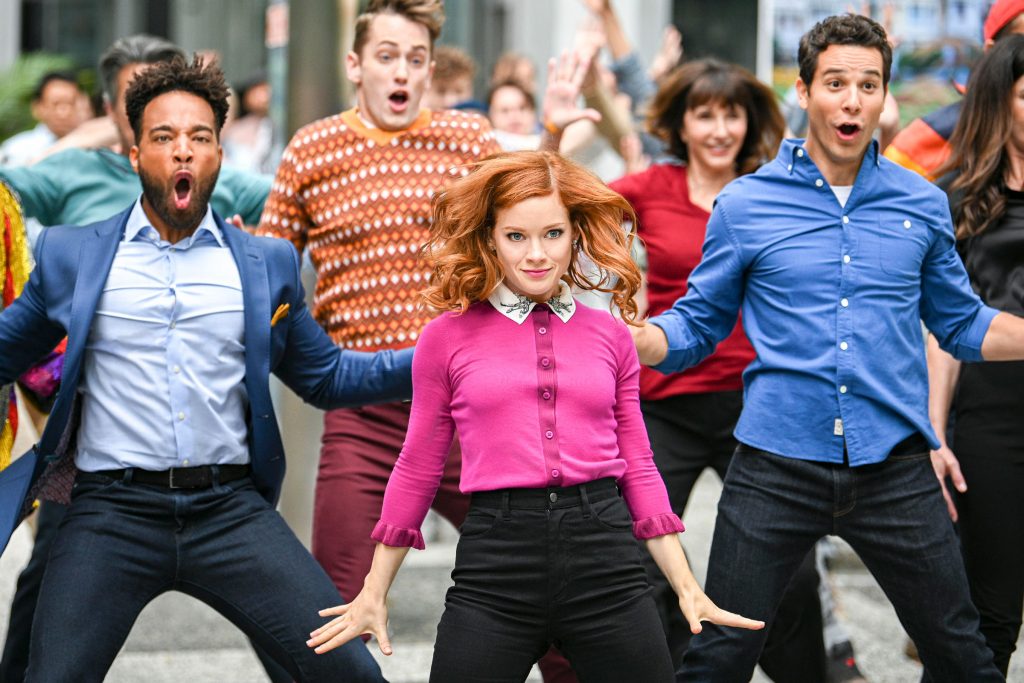 At the end of the first episode of season 1 of this quirky and emotional show, I had a big lump in my throat and tears streaming down my face. It was a roller coaster from there on out. Zoe is a super nerdy software developer who discovers she has the ability to hear people’s inner most thoughts as songs. On the surface the show is all classic hits being sung in random moments to break hard hitting emotional moments or as comic relief. Deeper than that, the show explores grief, letting go and addressing some of the uncomfortable things we feel and aren’t willing to address. Zoe, as a main character, isn’t going to be loved by you. Sometimes you’re going to think she is an idiot, sometimes you’ll laugh at her and other times you’ll cry with her. I also liked that the show had a combination of the usual love triangles that follow female led series around but it also dug into new storylines around disease, disability and work place struggles that are far more relatable to me. There’s a diverse cast and the whole show feels inclusive in a way I’ve missed on others. You’ll cry, you’ll laugh and you’ll feel lighter when the series comes to an end. Bring on Season 2! 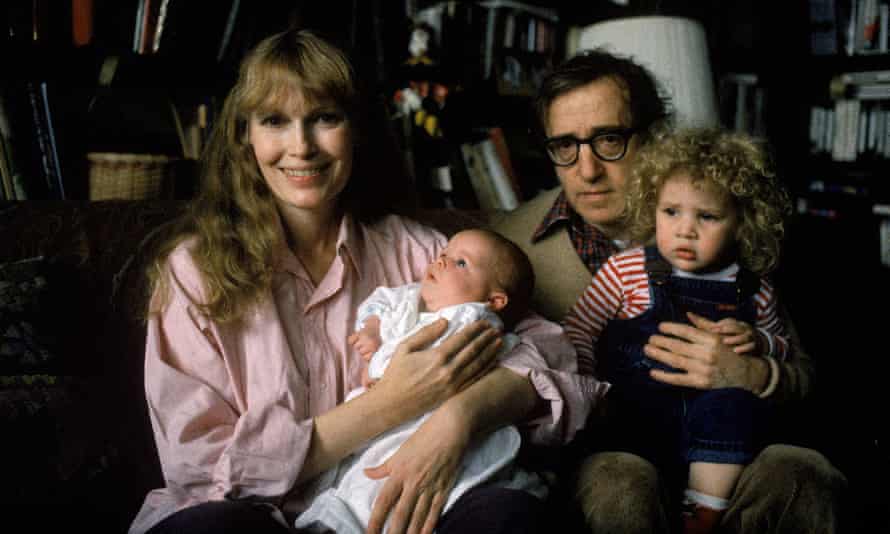 We’re going from somewhat emotional to full blown heavy with this four episode documentary series that investigates the sexual abuse allegation against Woody Allen. I was a child when this story broke and while I knew of it, I didn’t really know much more than that. Watching this documentary is a bit of a head spin. His young 7 year old adopted daughter Dylan Farrow alleged Allen sexually abused her, her mother had her on camera explaining what happened. The documentary explores what happened before, during the alleged incident and after. It’s an eye opening expose that includes personal home videos and recorded phone calls. You need to be ready to have a strong reaction to this one. The series is so well directed and ensures it unpacks the facts in a the best way possible. However, as you watch you’ll feel bouts of panic and anxiety as you realise how powerful men control the narrative. How a young girl can go 20 years never changing her story and people will still question all of it. I think the best television makes us feel and this series does that. You’ll have fear, anxiety, anger, guilt and finally a sort of calmness because despite it all Dylan Farrow shows that no matter what the world throws at women, we move and we continue going. 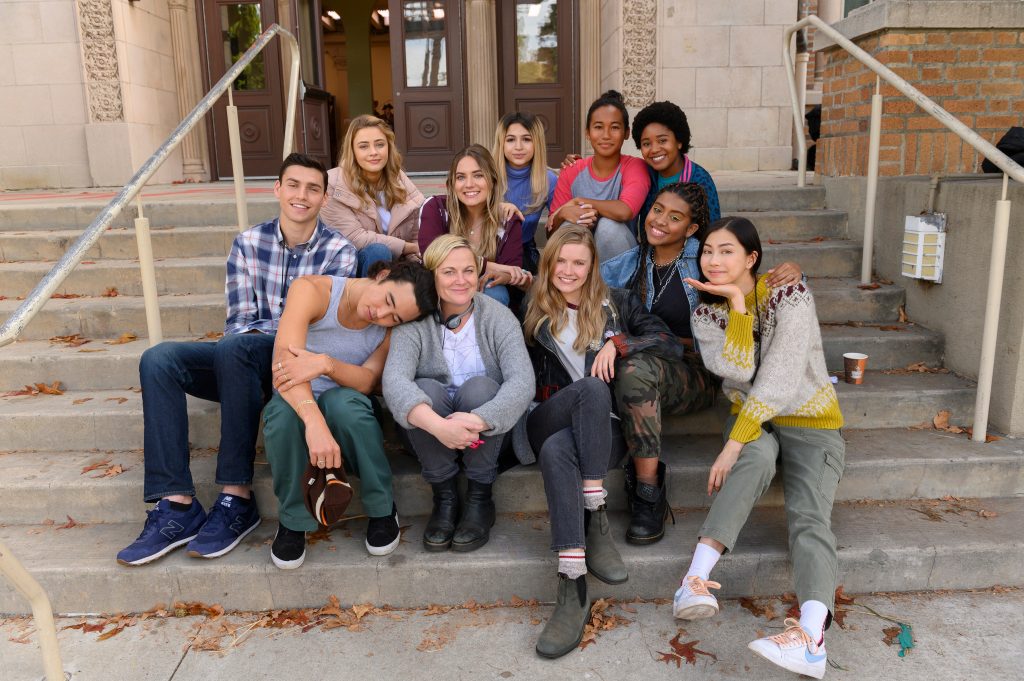 Amy Poehler directs this movie that feels like 2021’s mean girls. A teenage girl is inspired by how her mom used to fight the patriarchy growing up and started an anonymous magazine called Moxie which calls out sexism at her school. The diverse cast of young talented teens gives depth to characters that are less about swooning over hot boys and more about fighting against BS societal norms. The sound track is amazing and by the time this movie was over I wanted to go out and smash every glass ceiling, call out every sexist man I’ve dealt with and rage… but in a good way. The movie is a fun watch that will also inspire you, anger you when it points out the blatant sexism that still exists and yet also uplift you. Every young woman should watch this and every middle aged and older woman should too. We’re better when we rise together. 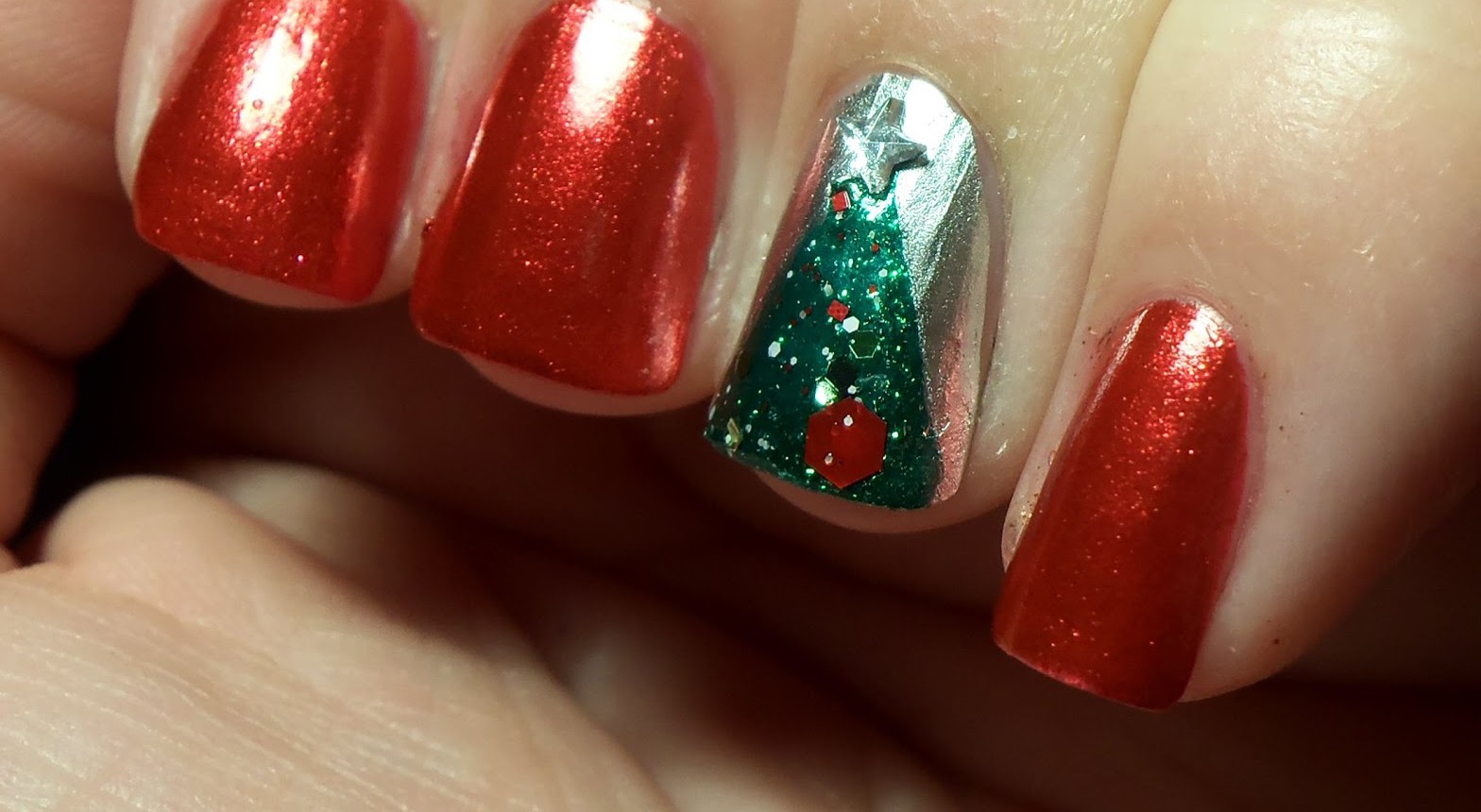