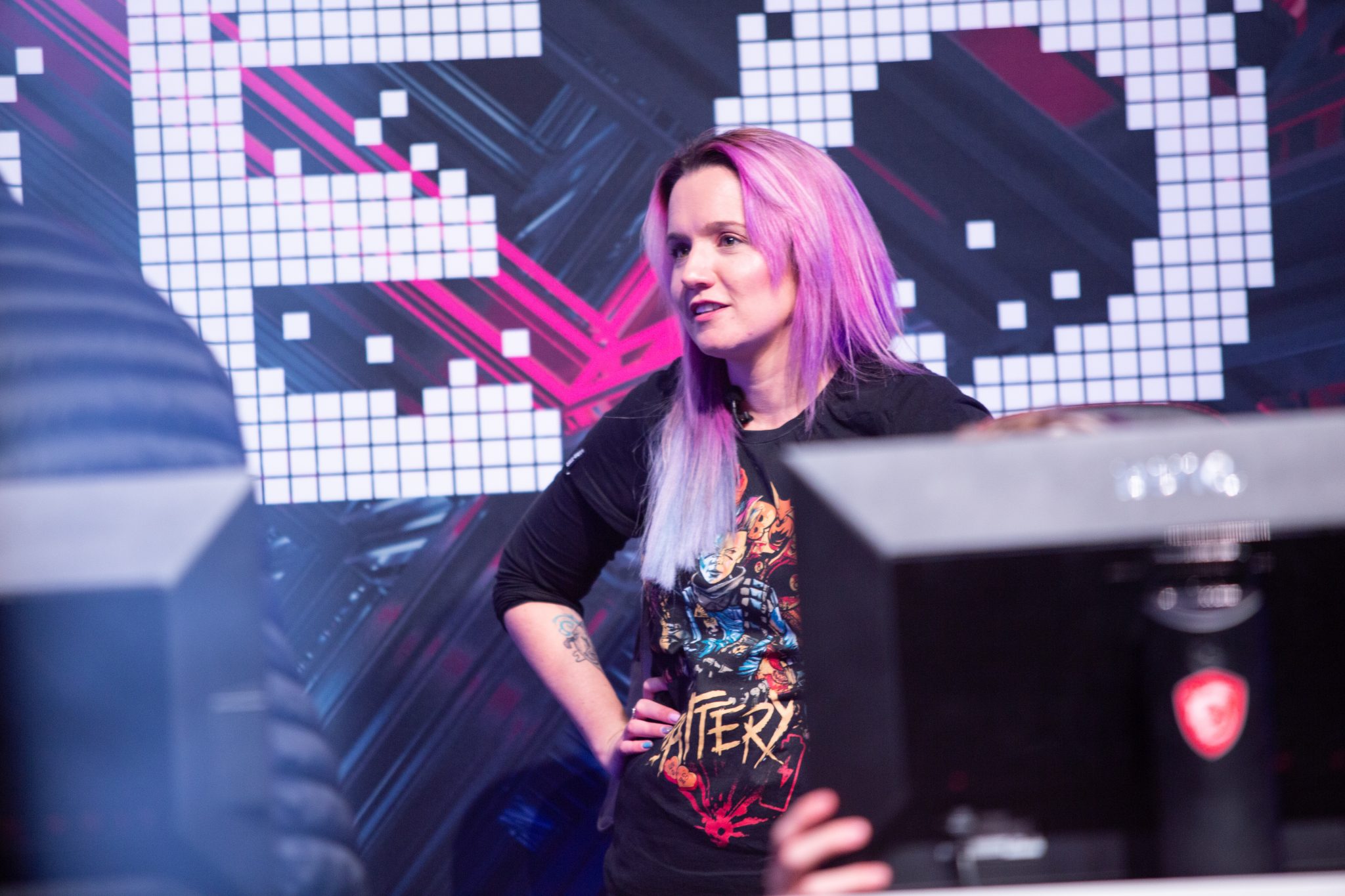 During the course of the month I get to tell gaming and esports stories on the Red Bull platform. At the end of each month I like to look back at the stories I had the privilege of telling. I like to group them all together and share them here because I hope they can potentially have some sort of positive impact on those that stumble across them. I’ll give you a little bit of a background to each piece and then link through it. Hopefully you can find something that inspires you.

First up, the Extra Salt exclusive

There is something about sharing how South Africans are making big moves on the international stage that brings me a certain level of excitement. Being able to tell the story of a South African CSGO legend and how he has now started a North American organisation set to rival the best in the world – that was really awesome. I asked Dan some tough questions and his openness with me and willingness to give me honest answers made this interview insightful and, I think, sets a good foundation for the future development of Extra Salt. You can read the piece by clicking here or on the image below. 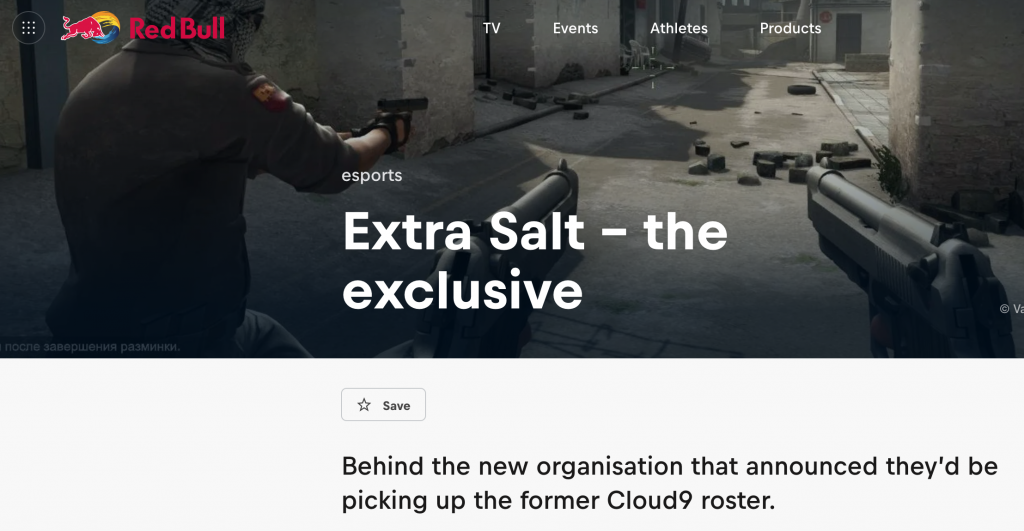 I’m somewhat surprised by how well this piece did. I wanted to make a list of South African FPS games with local servers… so I did. When I shared it on social media the response was so positive and thankful. I’m glad it was as useful to everyone else as to me. I included some feedback from players around waiting times for games and the like. You can find the listicle by clicking here or the image below. 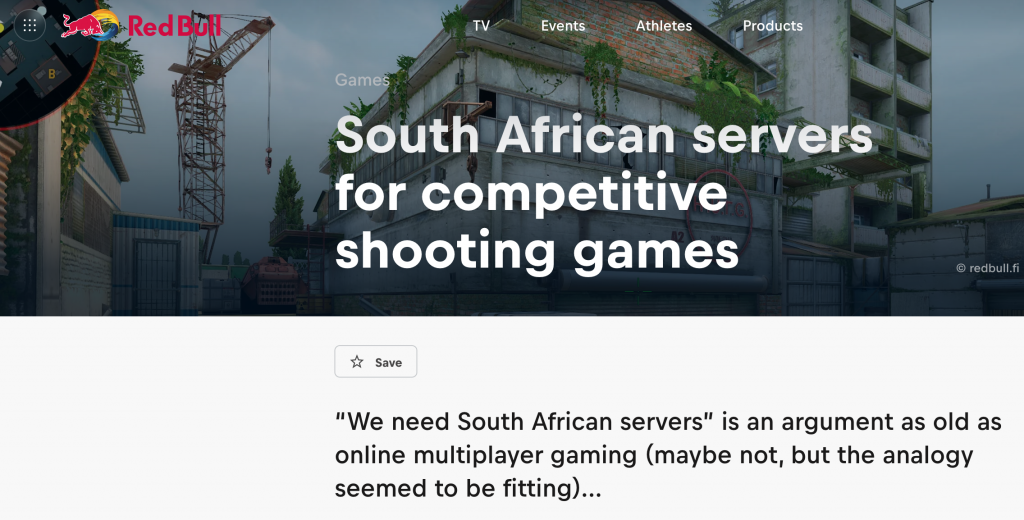 I still am not sure how to address this piece. At the end of 2020 I was told by some ESEA admins about how an all women line up had cracked their Top 16 teams in South Africa. I thought this was such a great achievement. The team had stuck through weeks of competing and while other teams just dropped out half way or didn’t pitch for matches, they committed to keep going. I thought it was an inspiring story. How wrong I was. Once it went up I was shocked (though I shouldn’t have been) by the ugliness from many “prominent” folks involved in MGOs, tournaments and players. The narrative was that the article was misleading because they didn’t “really” make the Top 16 because many of their points were obtained from forfeits, after other teams just chose not to compete or play against them. Despite ending in the Top 16 on rankings, the argument was that it was a technicality that got them there and not ability. It hurt me, to watch so many people get this angry because some of us chose to celebrate and lift these women up. Imagine if I’d written a piece on teams that qualify for events pointing out that despite following the rules of the competition because they didn’t play through x amount of qualifiers, experienced forfeits or had “an easier” road to finals it didn’t count. The response to this piece broke my heart and confirmed some hard truths for me about the South African esports industry. The saving grace? The larger gaming community celebrated these women and encouraged them. Because that is what I wanted with the piece – to encourage more women to compete and feel welcomed in the local esports scene. If you’d like to read the piece you can click here or click the image below. 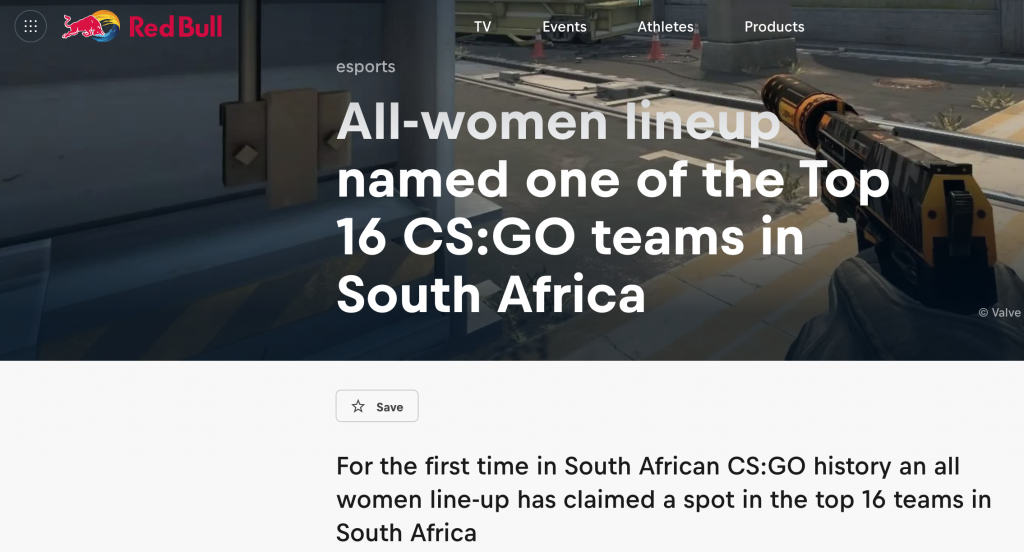 A one on one interview

I love speaking to the people who make the games I love to play. Their passion and insight always excites me. The beauty and joy they bring me with their games is something I’m grateful for, so I love being able to chat to them and feed off this passionate. With Year Six of Rainbow Six Siege rolling out, I was offered the opportunity to speak to one of the Game Directors to get some insight on new changes and possible South African specific roll outs. It was such an honour to speak to Jean-Baptiste Halle. You can read my interview here or by clicking the image below. 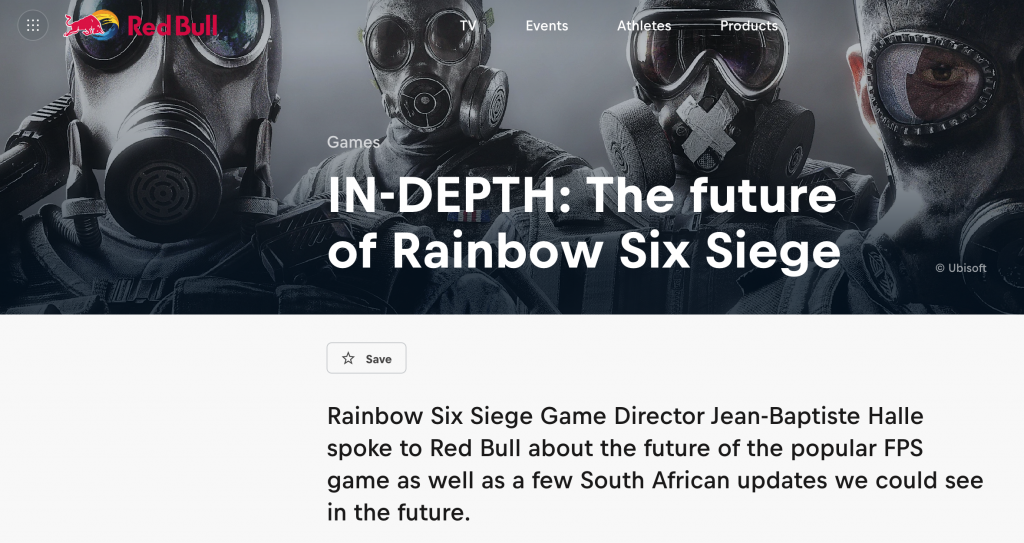