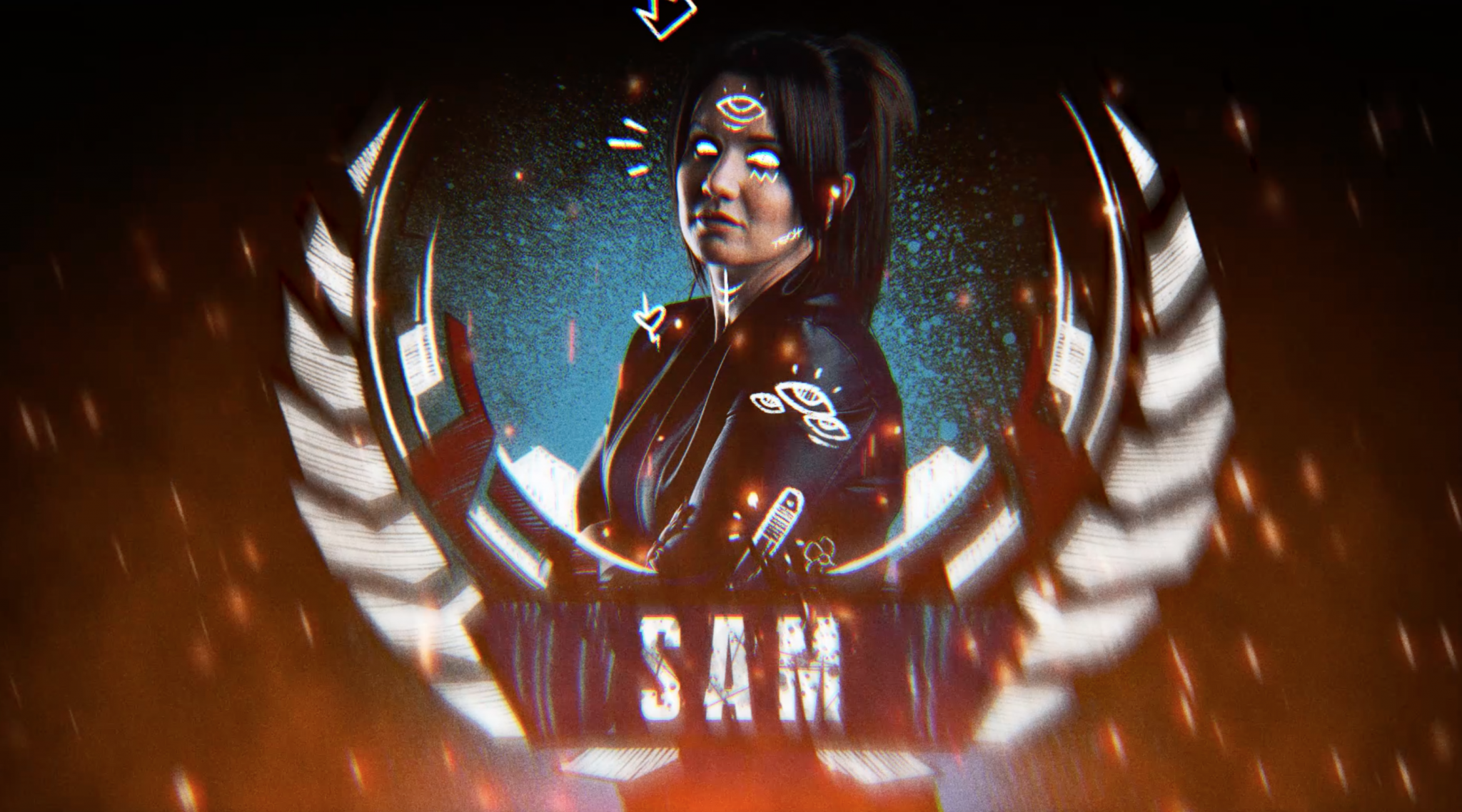 This post was written in partnership with Electronic Arts

Apex Legends Season 8 is here (it launched on February 2nd) and after a few hours in game I’m convinced I need to spend more time playing the Battle Royale.

When Apex Legends first came out on February 4 2019, it was the first time I could convince my Player 2 to jump into a Battle Royale game with me. He isn’t a fan of BRs but Apex was a hook for him – because of his love for the Titanfall franchise (which, if you didn’t know, is tied in to the Apex lore) and Respawn, the developers. We played that game on the regular for a long time. I remember driving him mad playing as Bangalore and tagging a Mozambique at every opportunity. 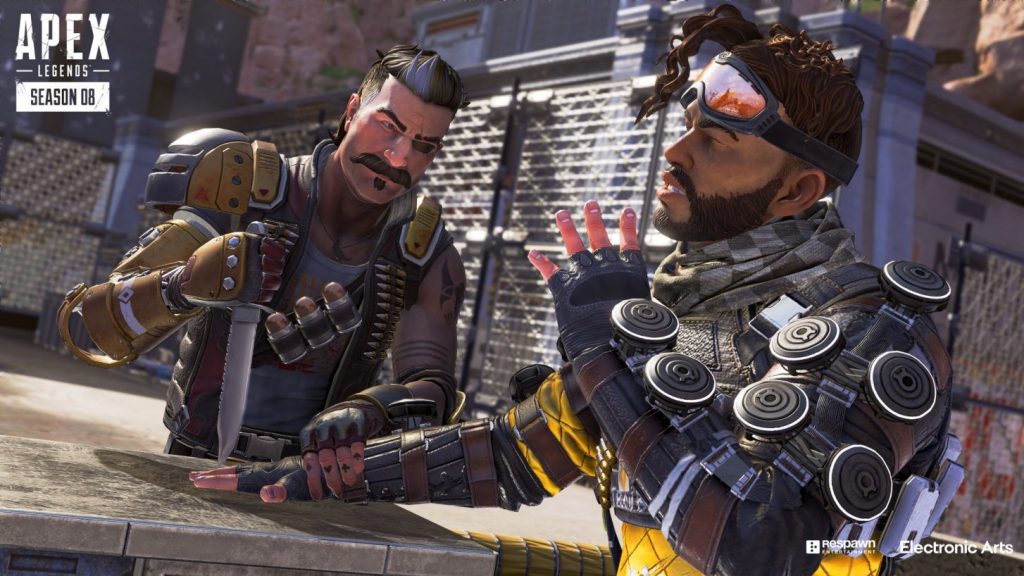 As time went on more games released and I’m ashamed to admit our Apex play time dwindled. When Season 8 dropped (and the anniversary event) we dropped back in and were reminded of all the fun we’d had. I’ll likely be lynched saying this but I honestly think Apex Legends has the smoothest game play of any of the current Battle Royales. It feels faster and more frantic. Which I love. I unlocked the new Legend as well, Walter “Fuse” Fitzroy and had a ton of fun with him. He’s all about the explosions which was tons of fun. He has a Grenadier, which allows you to toss ordnances farther and further. You also have a tactical ability called the Knuckle Cluster which tosses a bunch of mini-concussion mines. Which is a fun way of making sure everyone knows where you are if you miss your mark. His ultimate is called “The Motherlode” and involves a rocket launcher – which we all know I love. The launcher is called “Wally” which drops an ordnance that surrounds the target in a ring of flames. His Knuckle Cluster also looks like fun fireworks. Which is rad.

There are a few more updates that come with Season 7. Kings Canyon has had an update. Though my beloved Pit still stands. There is also a 30-30 Repeater lever-action rifle which I can’t use at all. You can also pick up Gold Magazines to keep your stowed guns locked and loaded. 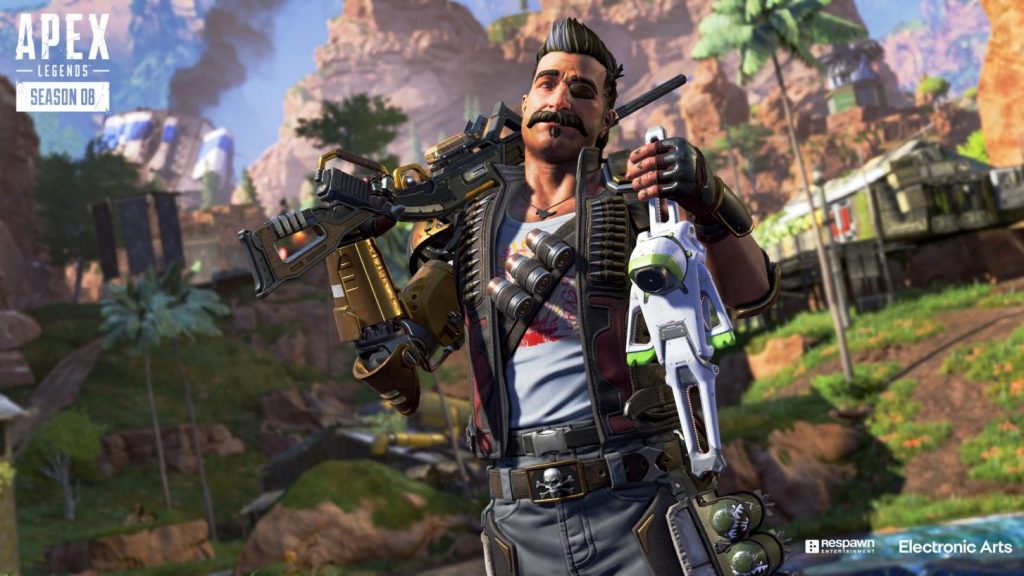 Myself, Player 2 and Trinoc all jammed Apex Legends Season 8 on stream last week and we had such a blast. I was reminded why I love this game so much and why it has become so beloved by the South African community. It is free to download on PC, Xbox and Playstation. It will also be coming to the Nintendo Switch on 9 March and should release to mobile phones by the end of the year.

If you’re playing, be sure to join my discord so we can squad up. I’m also giving away some Apex coins on my social media to celebrate Season 8 so be sure to check out how my incredibly talented friend Jono turned me into my very own Legend!