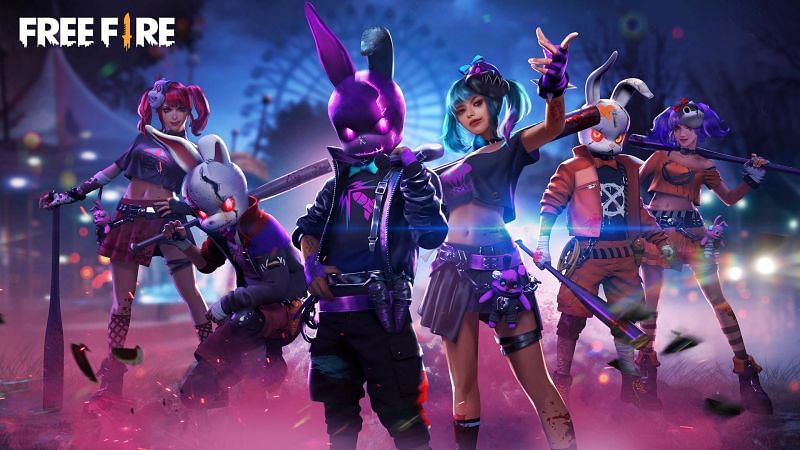 Free Fire - the most downloaded mobile game of 2020

For the month of February and some of March, I’m working as the desk host for the Free Fire Europe Pro League Season II. Free Fire is a mobile Battle Royale game and, I realised a lot of South Africans hadn’t heard of it before. So I figured I’d do a quick write up to let you know a bit more about the game, that way if you do come watch the esports action on the weekends, you know what is going on. 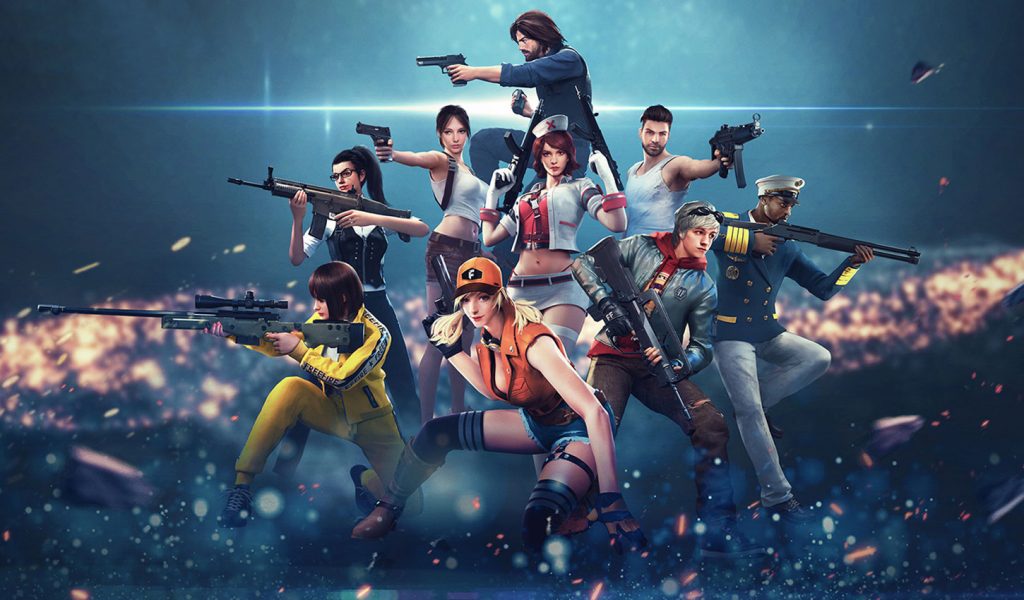 Those are all fun facts to toss around with your friends in discord to make you look smart – but they won’t help when you jump into game. So, I’m going to give you some noob basics to help you along: 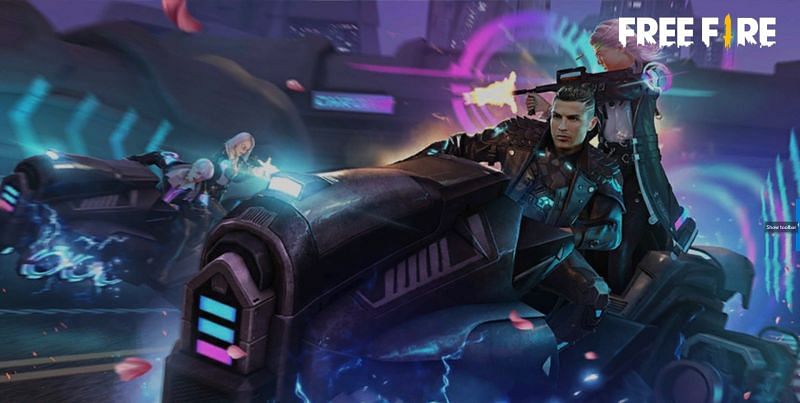 Free Fire is a Battle Royale game which means you likely know how it works. You drop into a map, you loot, the circle closes, you shoot. Last player standing wins. There’s the option to play as a squad, duo or solo. There are different maps in Free Fire including Bermuda, Purgatory and Kalahari. Different maps have different strong looting spots and different styles of play, so you’ll need to adapt to those and figure it out. 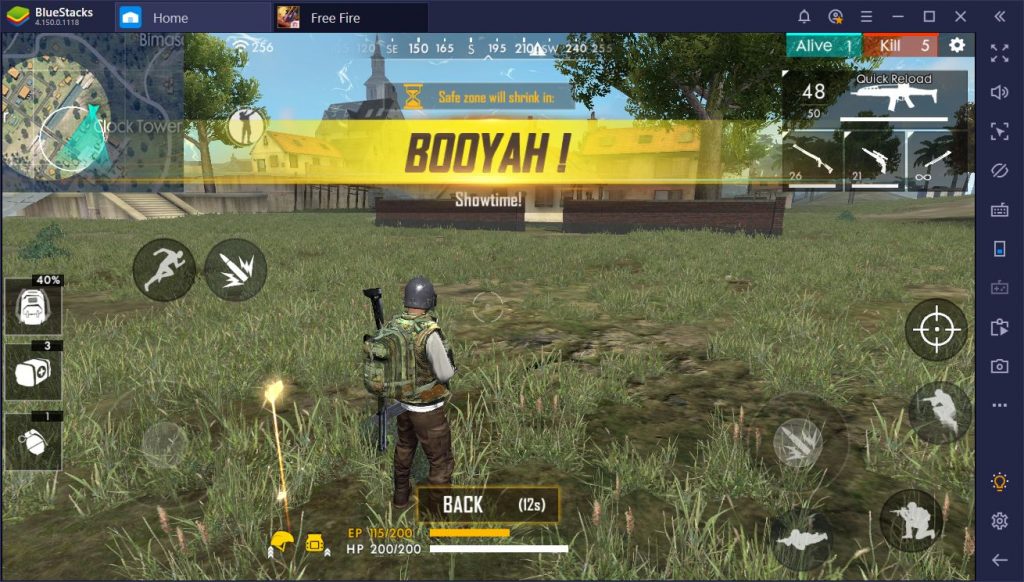 The game is available for free on Android and the Apple Store – if you’re looking to add a new mobile game to your smartphone. If you want to watch some top level Free Fire play then be sure to watch the Free Fire Europe Pro League every Saturday and Sunday in February from 2pm CET (so 3pm in South African time) – on the Free Fire Europe YouTube channel. I’ll see you in the chat. 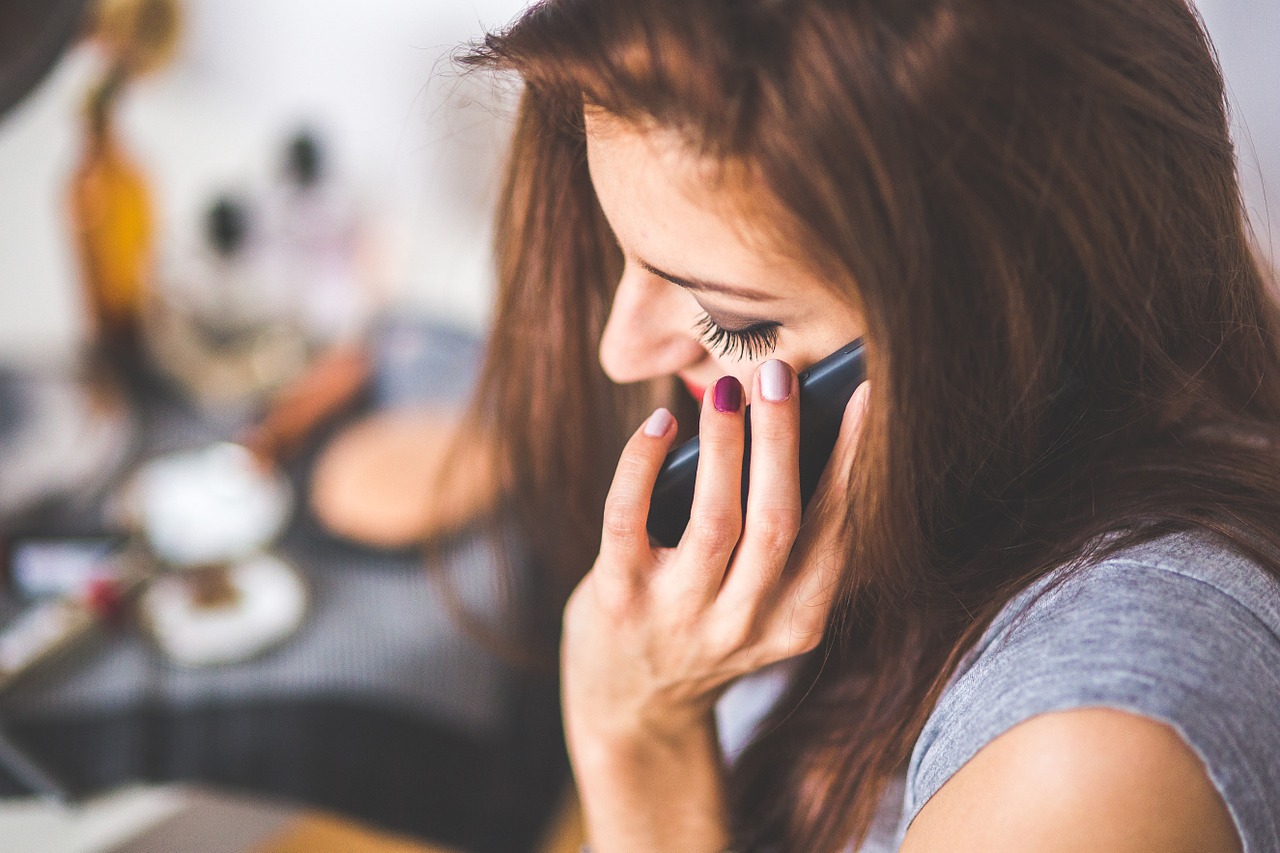