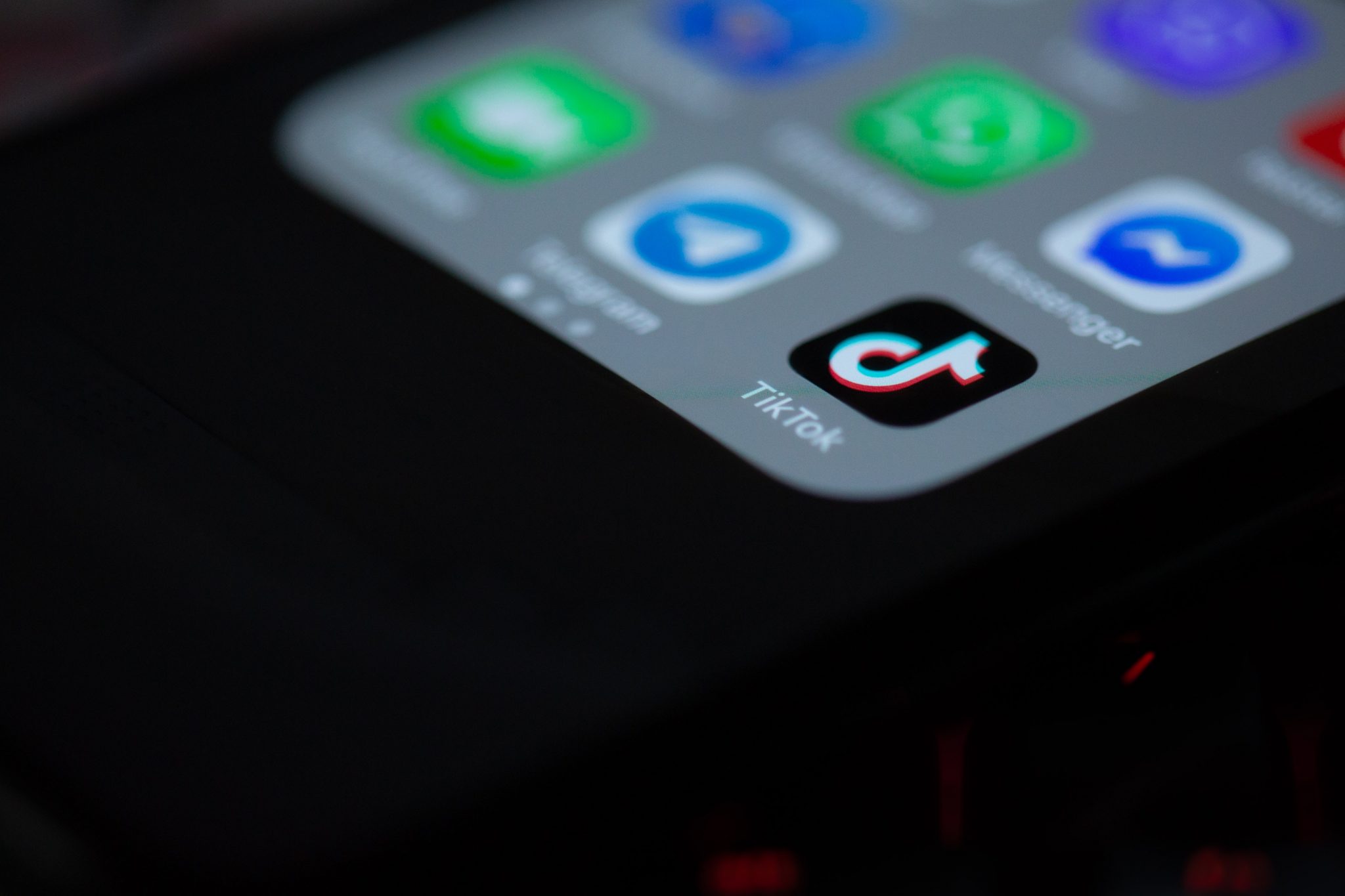 Is there something wrong with TikTok’s algorithm?

Reports of content featuring people of colour, antiracism and plus sized models getting removed

TikTok has become the giant time wasting social media app so many people needed during the pandemic. Viral videos from the platform are shared far and wide. TikTok users with a viral hit become instant celebs and have brand deals thrown at them. While the normal folk use the app and sing its praises, murmurs about the app’s algorithm have permeated for some time. Is TikTok purposefully discriminating against users who look a particular way?

On 16 March 2020 The Intercept was provided with leaked internal documents which directed moderators of the social media app to avoid promoting content from creators who were: “chubby”, “senior people with too many wrinkles” and “ugly”. A copy of that policy can be found here. At the time a TikTok spokesperson responded to the publication saying that “most of” those guidelines “are either no longer in use, or in some cases appear to have never been in place.” However, the spokesperson refused to go into further details. There were further policies suppressing videos featuring disabled users, which the app claimed was a way to try stop bullying but were no longer in use. However, The Intercept further confirmed with sources that said policy documents were created in 2019 and still in use in late 2019. The sources alleged the policy justified utilising the policy to attract users as opposed to protecting them from bullying. Regardless, after the internet hoopla died down everyone went back to TikTok and carried on as usual. 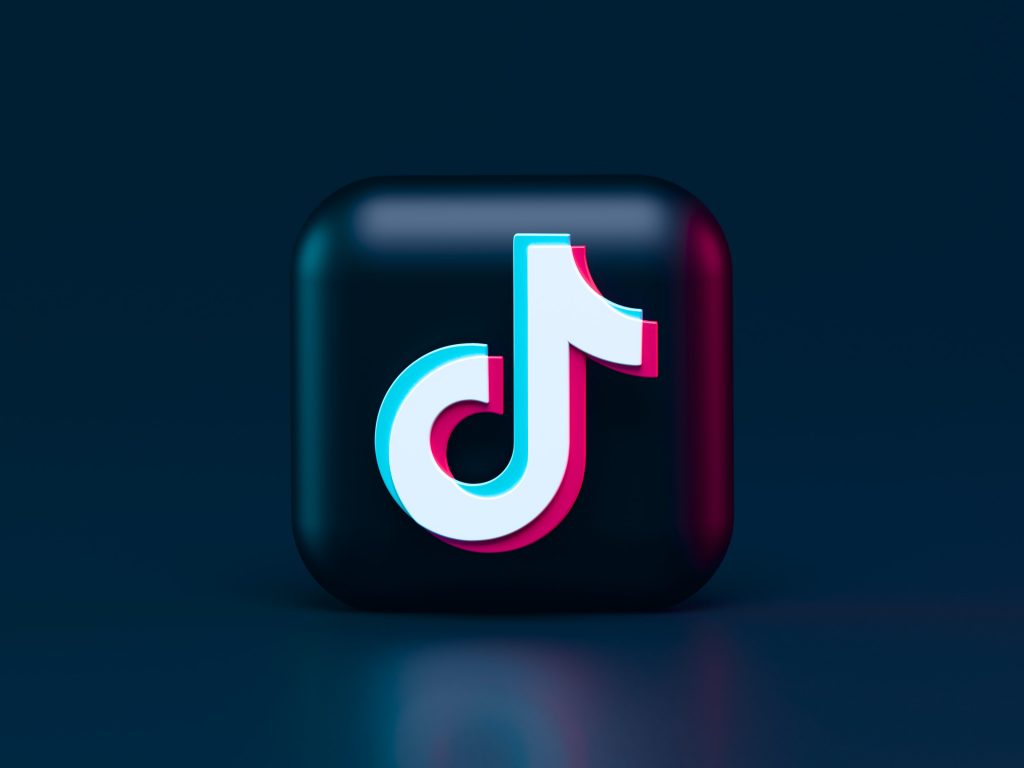 Recently though further questions around the TikTok algorithm have been raised by a popular US lingerie brand called Adore Me. The brand took to their social media accounts to showcase how the lingerie brand had regularly had their content removed if it featured plus size, women of colour or differently abled models. The brand said:

The brand posted a thread to twitter showcasing exactly how identical content with different models was treated differently. You can view the entire thread here:

We’re taking a break from tweeting about lingerie today to have an important conversation about TikTok.

The app’s algorithm was openly built with discrimination at its core. They’ve said it’s gotten better, but here’s what we’re seeing here at Adore Me.

You can open the tweet to read the whole thread but it ultimately showcases how there was an inconsistency in content allowed. Two videos, both identical in style were showcased. The one video featured a woman of colour while the other featured a white woman. The video featuring a woman of colour was removed while the video featuring a white woman was allowed by the platform. Another video featuring two women of colour, one of whom had a prosthetic arm, was also removed. TikTok publicly stated, again, that the algorithm does not discriminate and after Adore Me’s tweets began to be shared, the app emailed the brand to say the videos that had been removed had been “removed in error”. The company then reinstated said videos. Some of these videos had been removed months ago. 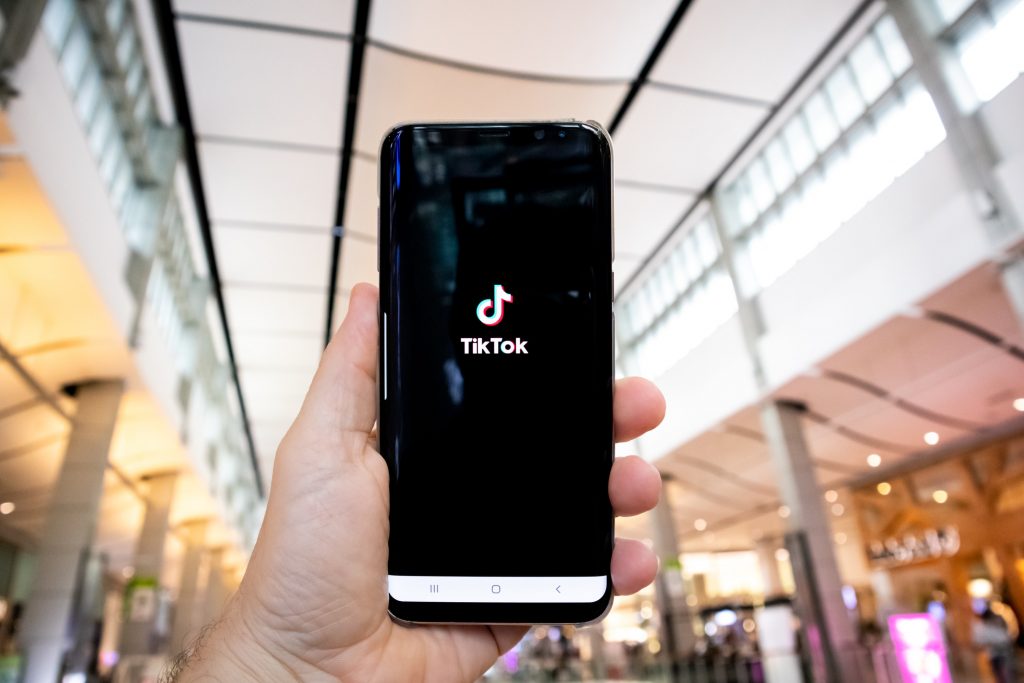 A popular TikTok user and gamer “Nicholasvanj“, who used the platform to call out homophobic and racist behaviour in online communities and games, has 98 000 followers on the platform. His content calls out racism and bigotry and his account was banned without explanation. Within querying the decision, within 20 minutes his account was reinstated but he has been stopped from posting content until 12 February with no explanation whatsoever. He has once again queried the decision and awaits a response.

While Nick’s situation is somewhat different to the discrimination alleged by Adore Me, it feeds to a bigger problem regarding the app’s algorithm which was further discussed in a Forbes’ article highlighting the race problem the app was facing whereby the algorithm allegedly promoted accounts of people that looked similar to other people you followed. I.e. if you followed a handful of white blonde women you’d likely be served more white blonde women. This allegation was also made in a Vox article that investigated “fatphobia” that littered TikTok.

While TikTok is yet to issue a response regarding Nick’s account, in all the other instances it maintains its stance that the algorithm does not discriminate against creators. However, as the replies to the Adore Me thread on twitter show, many more users are coming forward with their own examples and stories that seem to contradict the official comments.

What do you think? Do you use TikTok? What has your experience been? 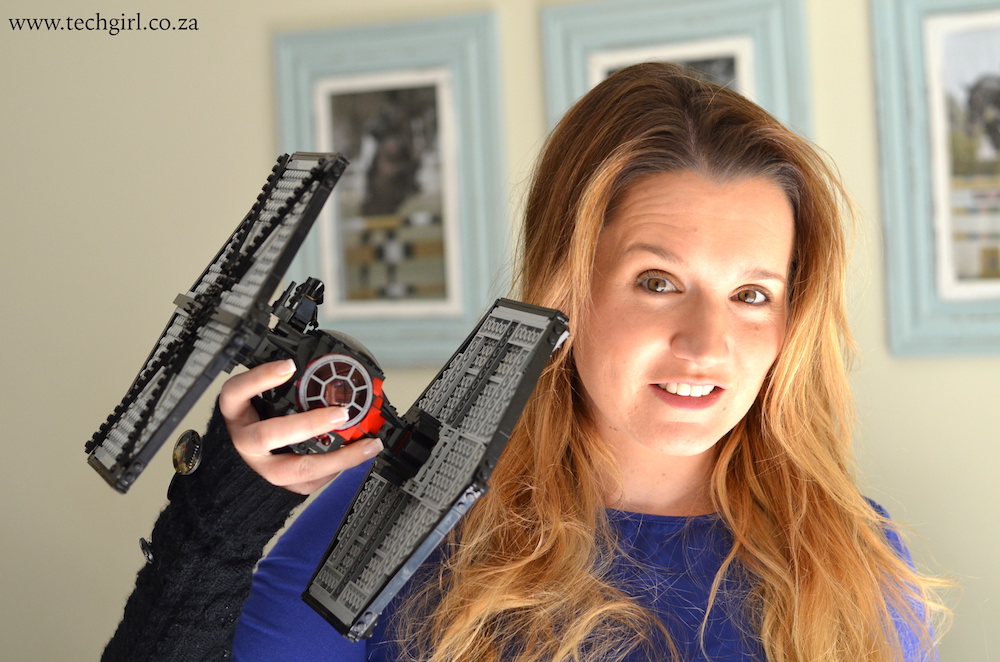 LEGO Star Wars The Force Awakens is here – should you buy it for your kids?