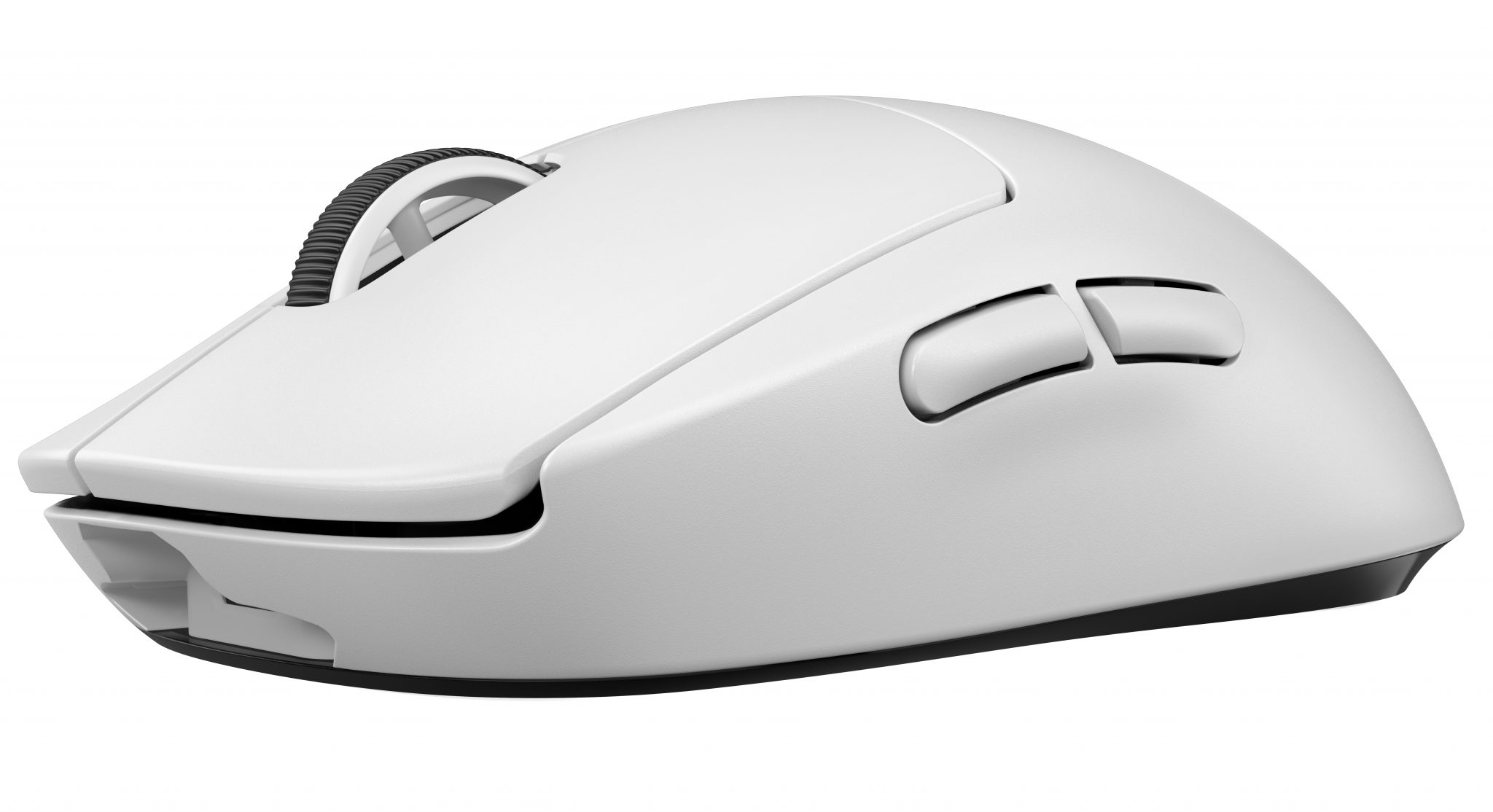 The Logitech G PRO X SUPERLIGHT is in South Africa

This post was written in collaboration with Logitech G 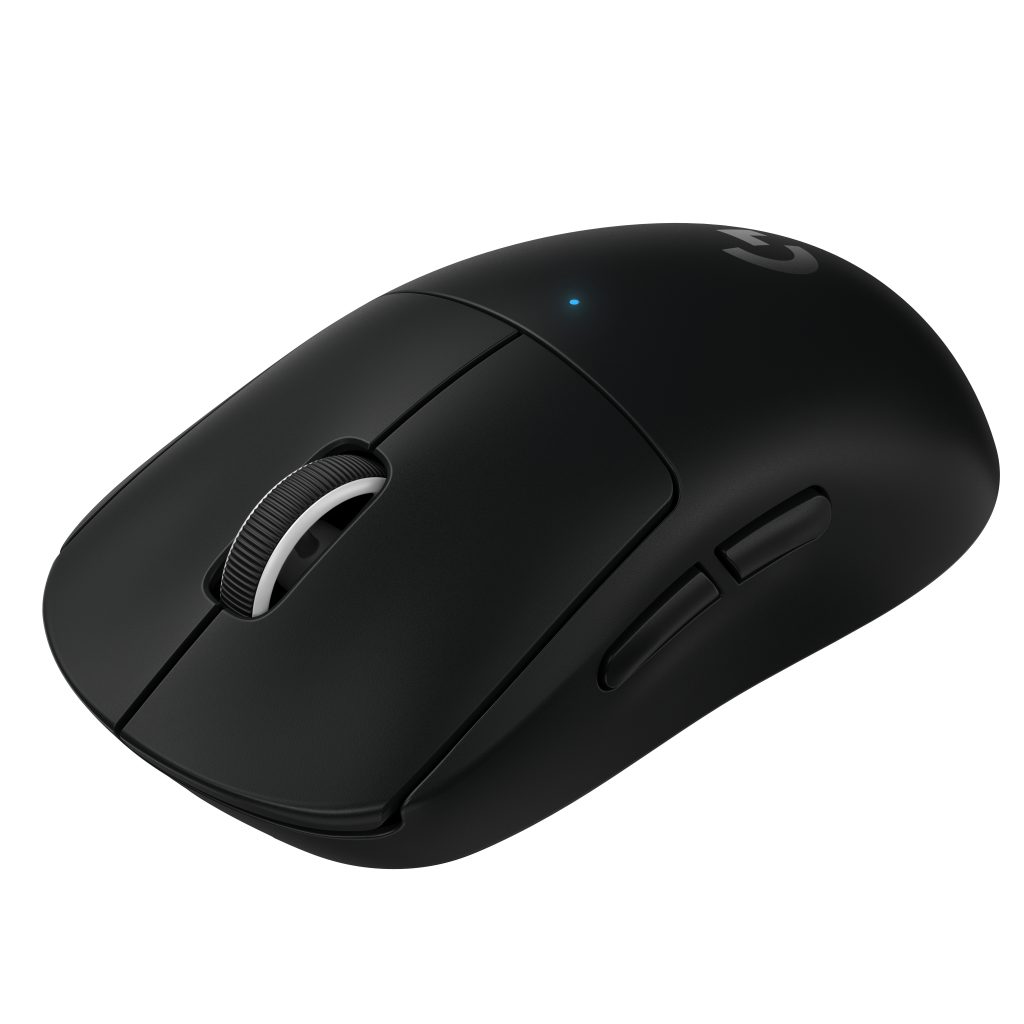 Before I start this post, please remember I’m partnered with Logitech G in South Africa. I also need to disclose that I have not used the PRO X SUPERLIGHT and therefore any commentary here is not based on hands on experience. Here’s what you need to know though:

The Logitech G PRO X SUPERLIGHT is an upgrade on the current PRO X mouse, which I use. It has the wireless LIGHTSPEED technology, the HERO 25K sensor and is extremely light weight. Most top professional esports players and streamers swear by the PRO X and have now made the move to the SUPERLIGHT because of the enhanced performance and the light weight. The mouse weighs less than 63 grams which makes it 25% lighter than the standard PRO Wireless. 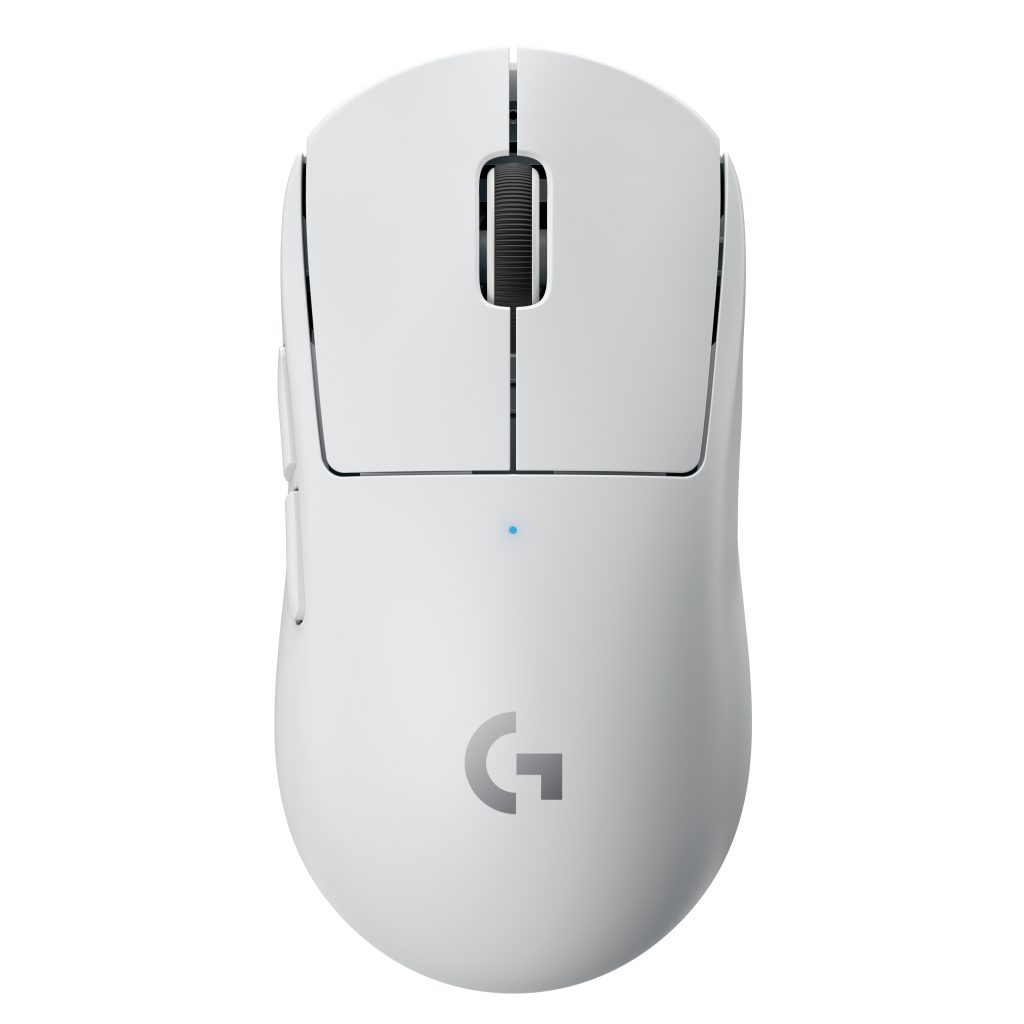 A few more features include the Logitech G HERO 25K Sensor at 25,600 DPI, 2.4GHz LIGHTSPEED wireless for untethered play and around 70 hours of battery life. It’s a light and small mouse that packs a punch. A few South African publications have been able to get their hands on the mouse already. My favourite review and the one I’d suggest you take a look at, is the one written by CriticalHit, which had some hands on time with the mouse. You can read that here. If you’re looking for another South African perspective, Early Axes has also written a review here. This video from Logitech G also gives you a first look at the mouse:

The mouse is now available in South Africa, with some retailers already offering it on their online stores. I have confirmation from Logitech G that the following stores will have the mouse: 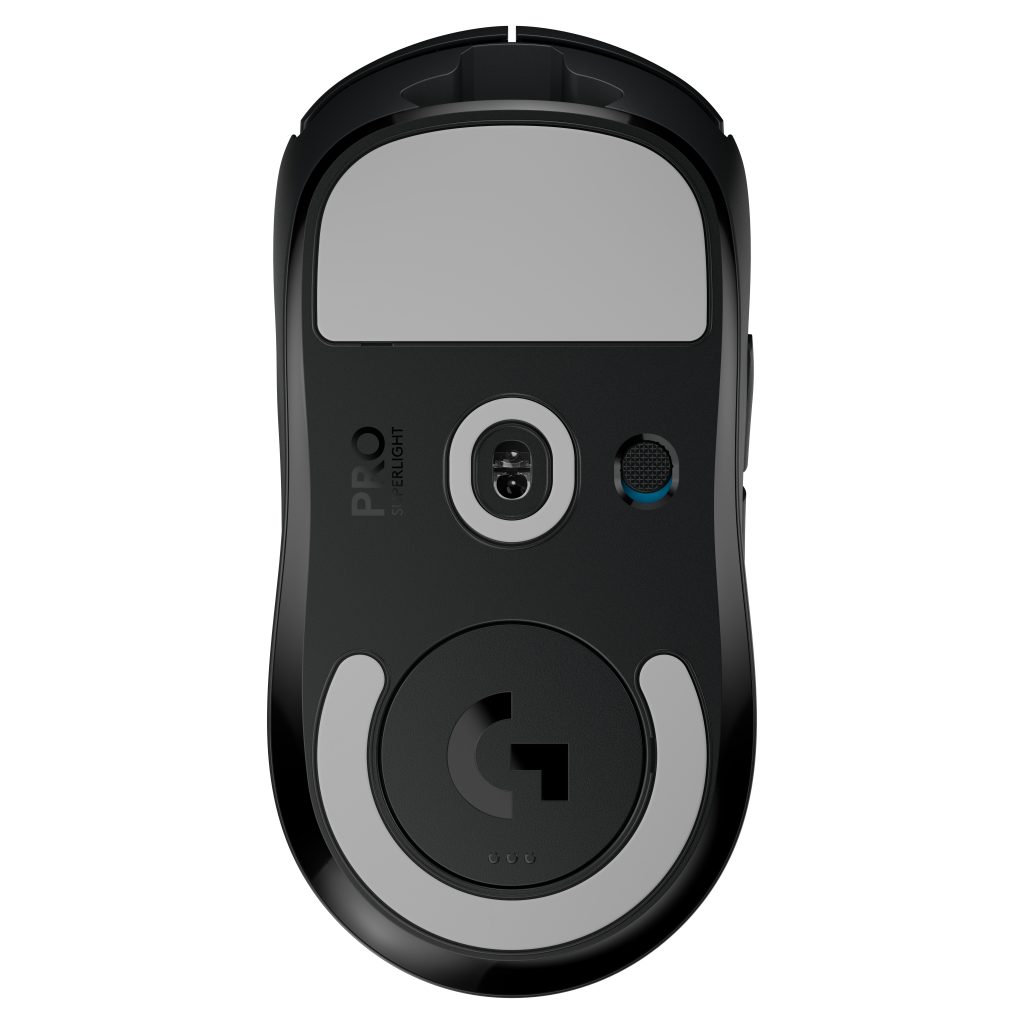 Pricing is dependent on each retailer but you’ll be looking at spending around R2 799 if you want this baby. Titan Ice already has the mouse listed for purchase.
Disclosure: As mentioned at the start of the piece – I am partnered with Logitech G in South Africa and have not used this mouse.