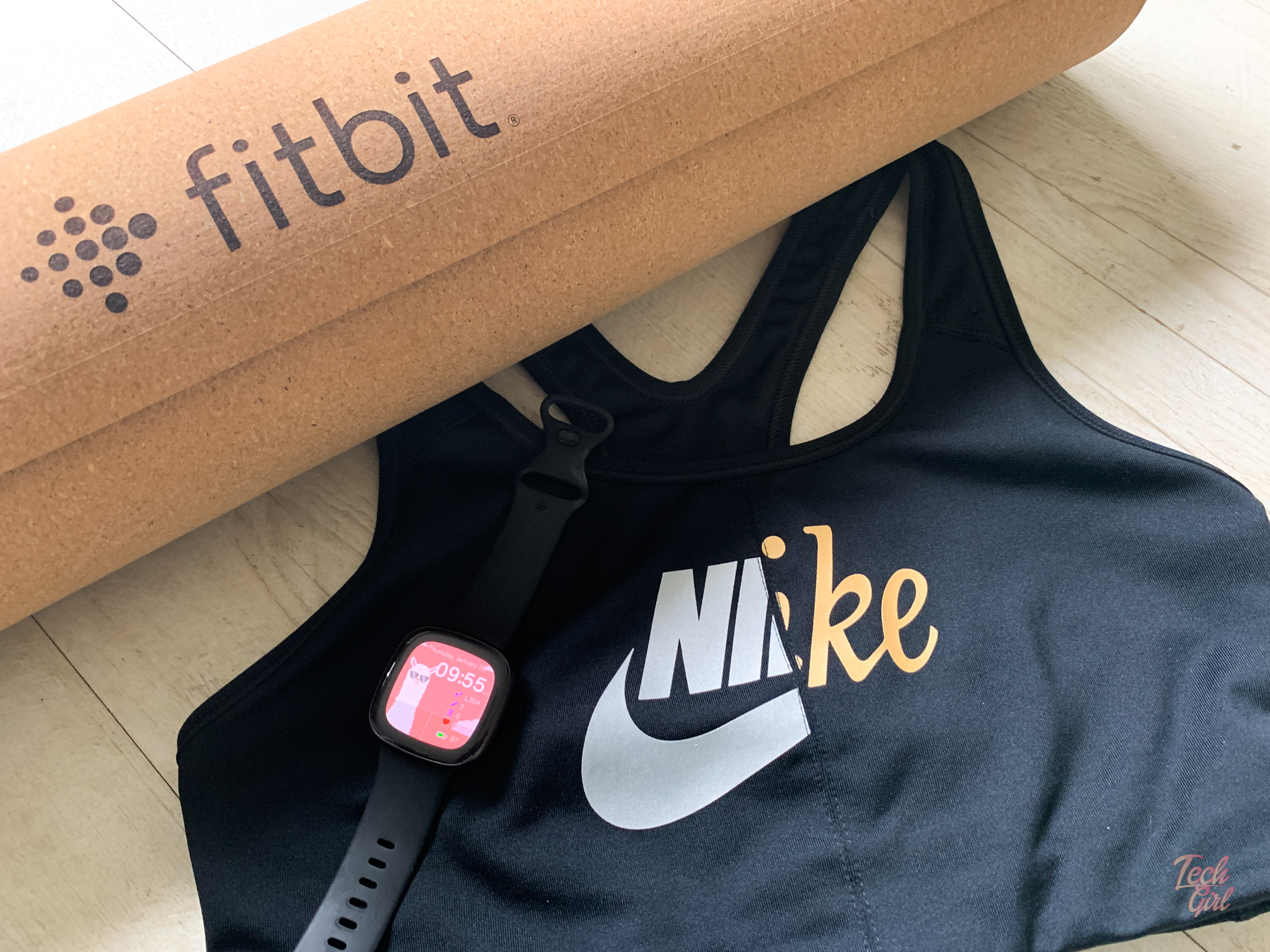 Mindfulness is front and centre for Fitbit

I’ve made an upgrade and for the past few weeks have been using a Fitbit Versa 3 as opposed to my trusty Versa. The Fitbit Versa 3 includes a host of features like built-in GPS, Active Zone minutes and music from the watch. Like its predecessors you link it to a Fitbit App on your phone and can track all your health goals in one place. It is a smart watch not just a fitness wearable. So it offers a ton more than just fitness focused services. Keep that in mind.

The Fitbit App itself is a great way to keep track of your fitness goals but I’ll be the first to admit that while I wear a Fitbit daily I don’t often go into the app. On setting up the Versa 3 I opened up the app and was pleasantly surprised that there is now a Mindfulness section. With the rise of COVID and intense lock downs around the world people’s stress levels went through the roof. Those stress levels have a negative effect on our overall health and wellbeing. I’m presuming Fitbit realised this link and included this new addition to try assist in the mental health of most users as well as their fitness.

The mindfulness services now offered on the app include:

I’ve been trying to find meditations on YouTube but really struggled. I’m looking for three to five minute options that I can quickly work through in a moment of quiet. YouTube is filled with hour long options. Also, a few of the shorter ones I’ve found are absolutely rubbish. I did not find them soothing and many a time found myself turning them off as the person’s voice annoyed me or the meditation just wasn’t focused on what I was looking for. 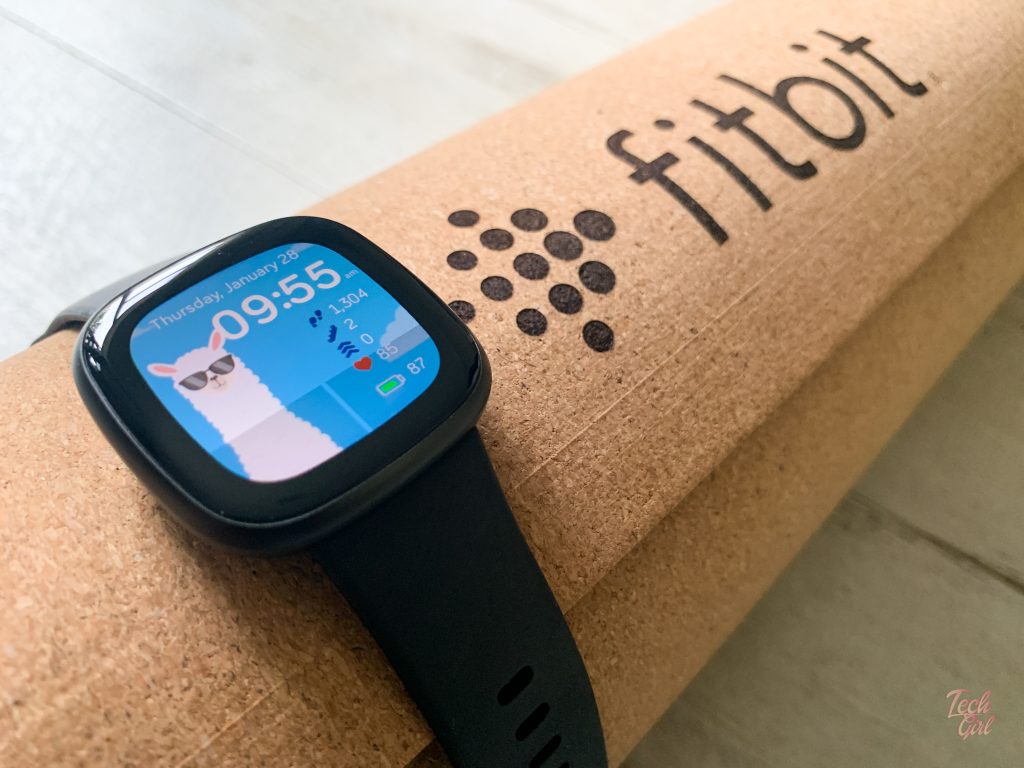 In the Fitbit App I found two great options including a 2 minute stress reliever and a five minute Fresh Start meditation to start your day. These are the only two meditations available if you are not a Fitbit Premium member. If you’re using the paid version of the app you’ll be able to access a host of meditations for different scenarios.

I love the addition of mindfulness to the Fitbit app. As I mentioned it is only available with Fitbit Premium though, which costs $9.99 a month. So roughly R150.

Disclosure: I was sent a Versa 3 by Fitbit to try out. 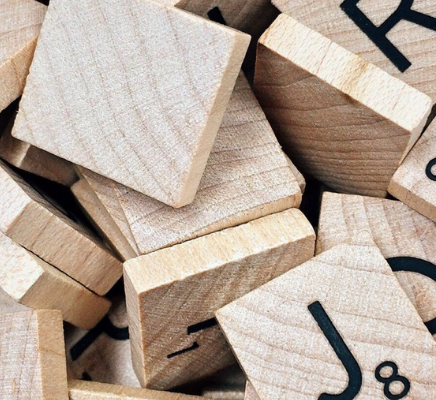