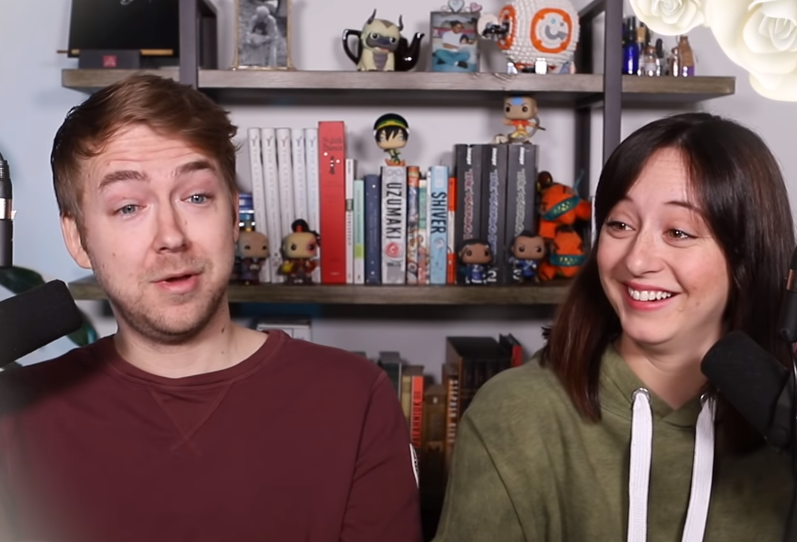 About two years ago someone sent me a link to a video from a YouTube channel with less than 50 000 subscribers. I watched the video and I was hooked. I also felt like I’d found something special. Puppies are the best, but if there is more than one person in a room you’re low key fighting for the cuddles. This channel was my puppy and it felt like no one else was in the room. Within a matter of weeks said channel had hit millions of views and the room slowly filled up. I thought I’d be annoyed that I had to share my puppy, but I wasn’t. If anything, I was more excited that I had people to talk to about said channel. This was a super long introduction right? Let me get to the point:

If you’re looking for some of the most fun video game reviews on the internet, you want to be cuddling this puppy.

I’ll stop with the puppy references now. I promise.

Girlfriend Reviews is a channel that anyone who is looking for honest and fun gaming reviews needs to check out. The channel gives a different spin on a typical gaming review. Instead of a stock standard game review, the channel reviews games from the perspective of a significant other forced to watch their partner play said games. The reviews are hilarious but also appreciate the magic of video games – something I think has been lost along the way by the super serious game reviewers we’ve seen in recent years.

Girlfriend Reviews consists of couple Matt and Shelby, both of whom are extremely talented in their own fields. In their video review of Death Stranding Shelby explained the goal of the channel:

“We started this channel to make fun of the games we play, and saterize gaming journalism by analysing the hobby from the outsider’s perspective. But now I truly believe that even though video games are often used as tools to fuel corporate greed, they are also one of humanity’s greatest artistic achievements.”

At the end of December I slowly started journeying into Night City and playing Cyberpunk 2077. Despite all the negative criticism and online hate, I jumped in, playing maybe an hour or two a night. I’m still on the journey but I’ve actually loved the game so far, even with the bugs. The latest Girlfriend Reviews video was a review of watching your boyfriend play Cyberpunk 2077. My own boyfriend and I could relate hard (even with the roles reversed) and I love how Matt and Shelby were able to showcase the really fun aspects of this game without harping on the now stereotypical “Cyberpunk 2077 is the greatest disappointment of our lifetime” games “journalism” line. Here’s the video:

Even if you don’t play the games being reviewed or even play games – you’ll relate on some level to the content on this channel and love it. Make sure to add Girlfriend Reviews to your subscribe list. 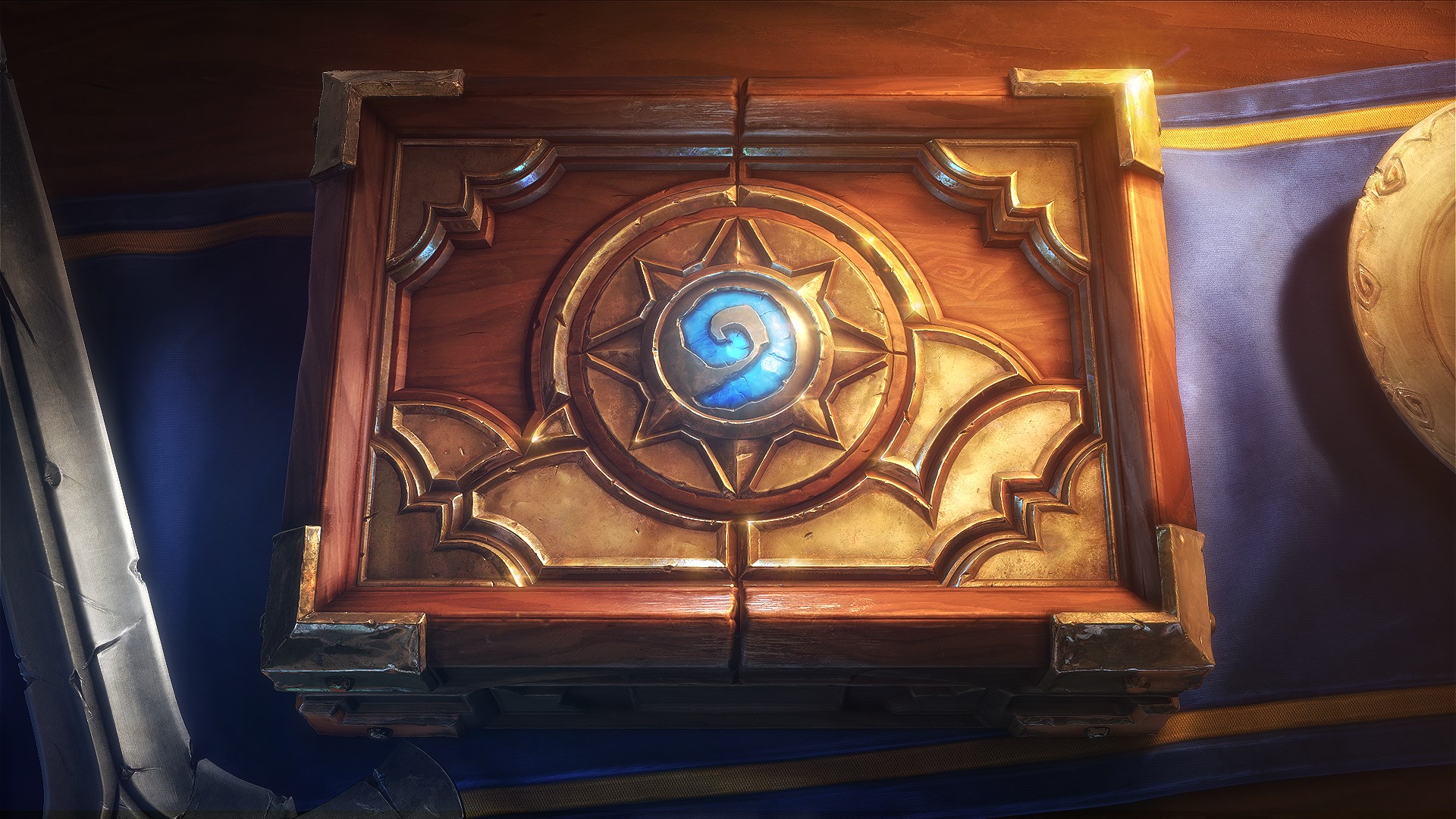 How to play Hearthstone… for the absolute beginner