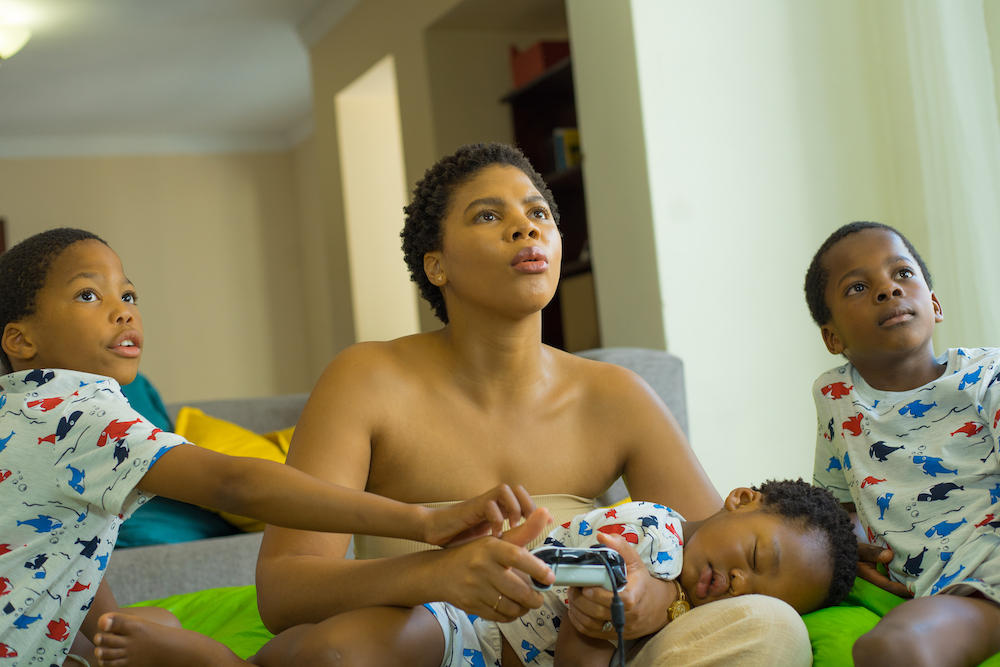 I regularly get DMs on social media from parents of gamers. Usually it’s moms looking to find out a bit more about what games or consoles to buy their kids for holidays or birthdays. Sometimes they just want to know if they’re doing the right thing by letting their kids play online or cutting their game time down. So when Kellogg’s contacted me to host their Kellogg’s Coco Pops and Rice Krispies Vanilla Gaming Boot Camp for Parents, I was all in. This would be a great opportunity to help parents navigate gaming, connect and play with their kids and hopefully create a whole new generation of gamers. 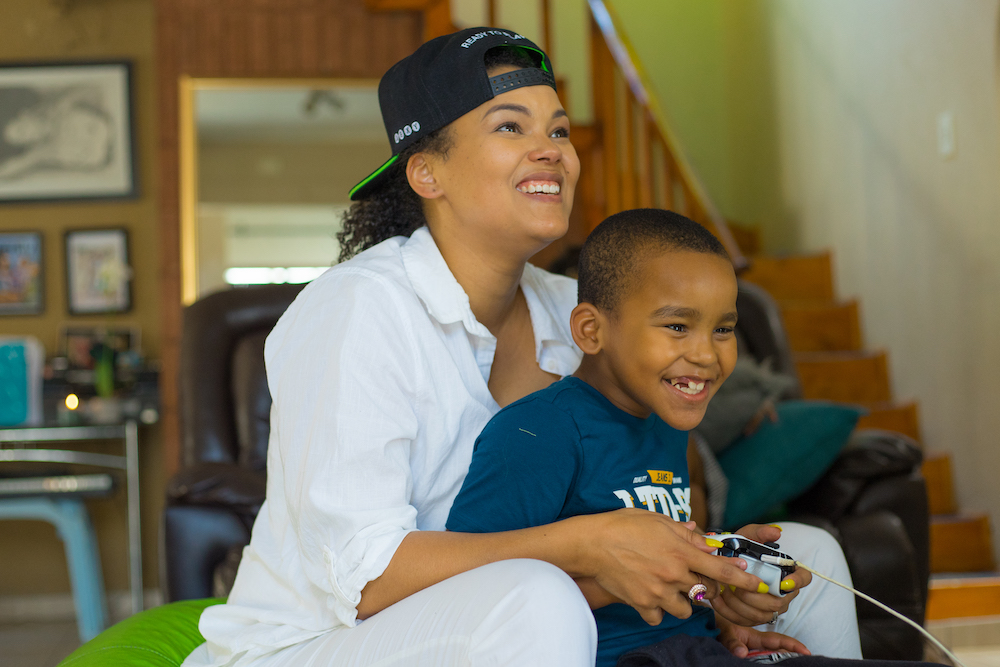 I’ll never forget my friend Lynette asking me about a game a few months back, for her kids. I said she should get it for them, she did. She also started playing. A few weeks later she was fighting with her kids for console time so she could play as well! It was definitely my favourite story to share. 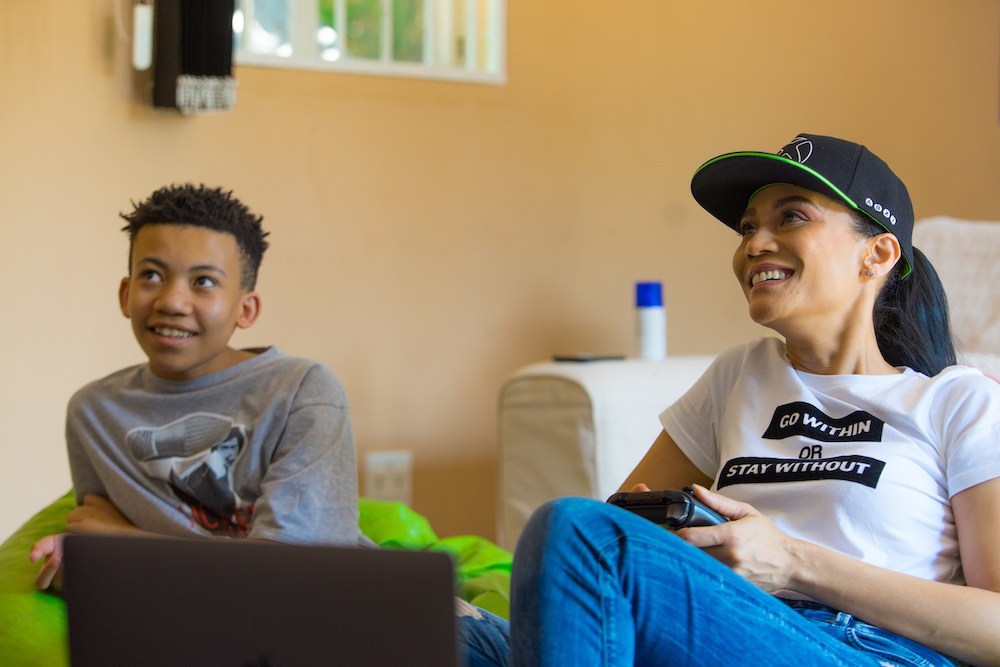 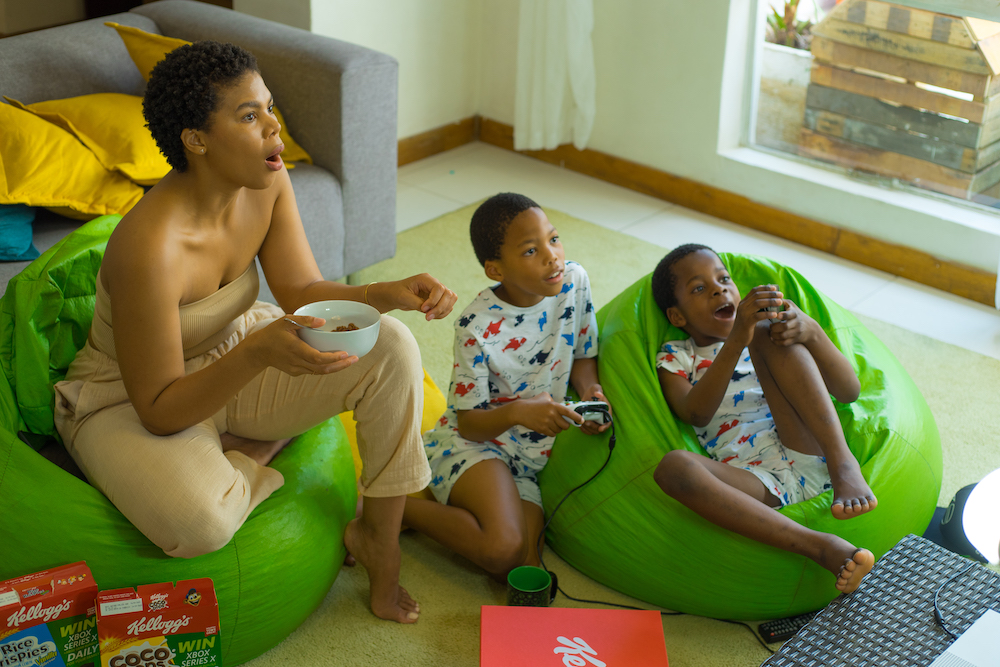 I spent a morning with some incredible moms: Melanie Bala, Phumeza Mdabe and Olwethu Leshabane  – all extremely well known and successful women who also happen to be parents of young gamers. As the Boot Camp instructor, my job was to help show these ladies that gaming is not something that takes away from family time but rather it can become a great way to bond with your kids and also help them learn new skills. Here’s what went down: 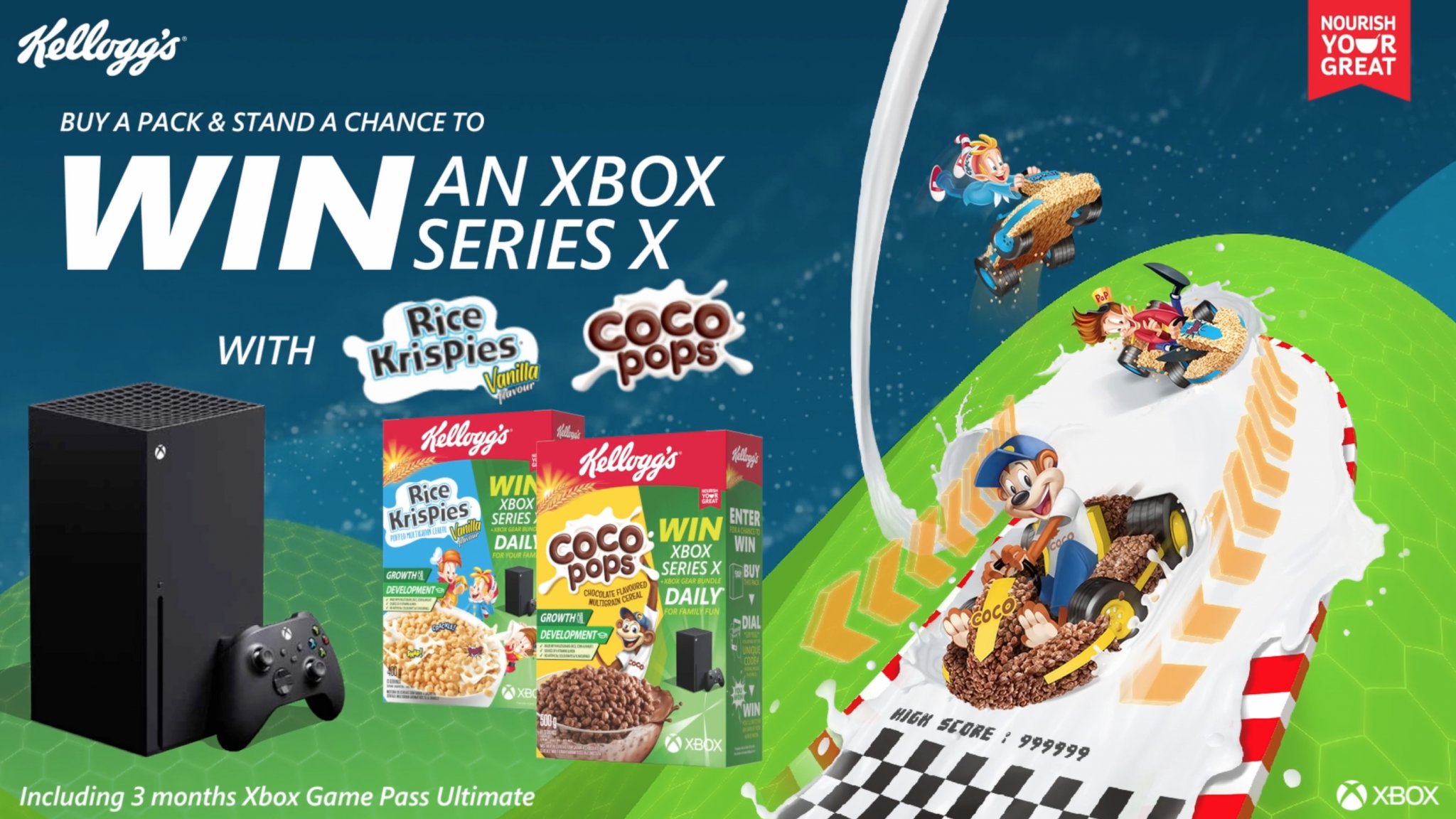