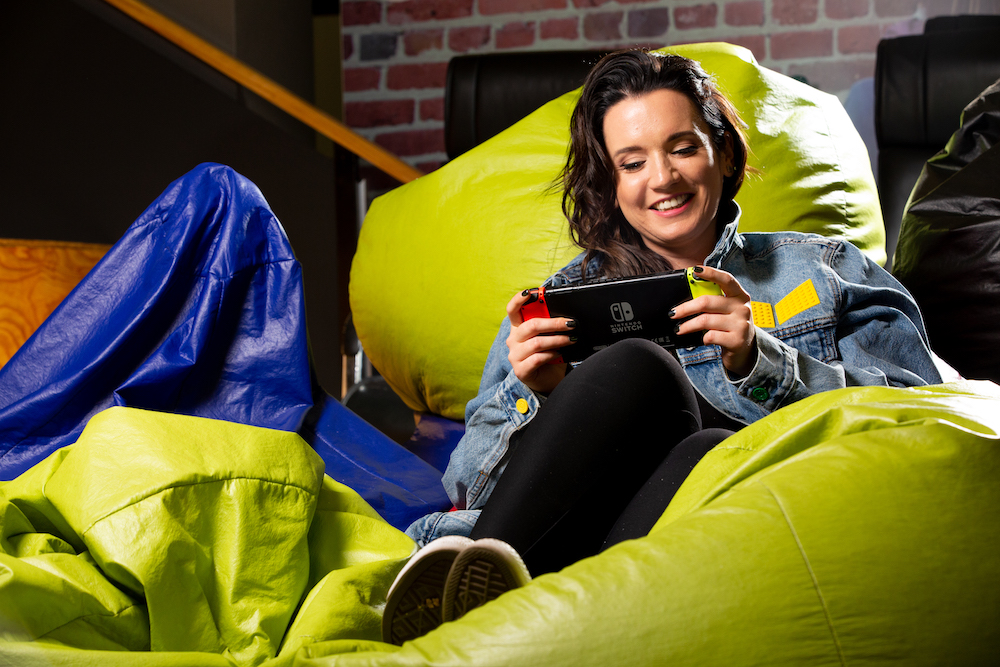 3 new games for the holidays – and relatively kid friendly too!

I’ve spent the last week and a bit playing a few different games when I need a break from my Assassin’s Creed Valhalla slog. I was looking for games that would be fun to jam but not straining – that I could pop in and out of happily. There are 3 titles that have recently launched that I think fit the bill perfectly. I know a lot of parents are also on the hunt for games for their kids for the holidays. All of these titles are reasonably kid friendly as well, but not too baby-ish that your tweens will get frustrated or annoyed. Here are my picks: 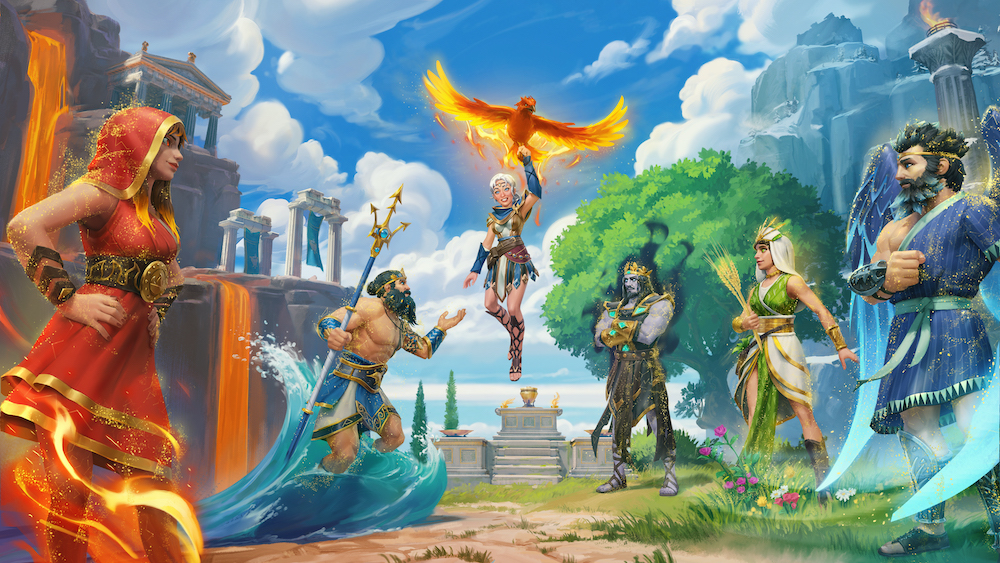 When I was younger I had this book of greek mythology short tales. I remember how my dad used to read a short story to us from the book in the evenings before bed. It’s probably one of the few good memories I have with my father. It also meant I enjoy Greek mythology. Immortals Fenyx Rising encompasses all the Greek mythology of my childhood – from the Greek Gods to the mythical creatures that scattered their stories. You play as Fenyx, the little one, and are on a mission to save the Gods from an evil Typhon who is hell bent on destroying them and the world as we know it. I’ve played a good few hours now and I get really strong Zelda Breath of the wild vibes from this one. The world allows for a host of exploration, the visuals are beautiful and colourful. The art design is kept cartoon style and, again, very Zelda-esque. The game itself is a bit long winded with lots of traversing at a slow speed. But the combat is gloriously fun and the puzzles challenging but interesting. Personally, I found the writing horrible. I couldn’t stand the characters I was meant to be saving, but I imagine for younger players there might be a level of entertainment there that I’m missing. It’s a fun game, not my cup of tea, but definitely something I imagine you can pour hours into during the holidays.

I played on: the Xbox Series S

Available on: All platforms

Age rating: Suitable for kids 12 years old and up 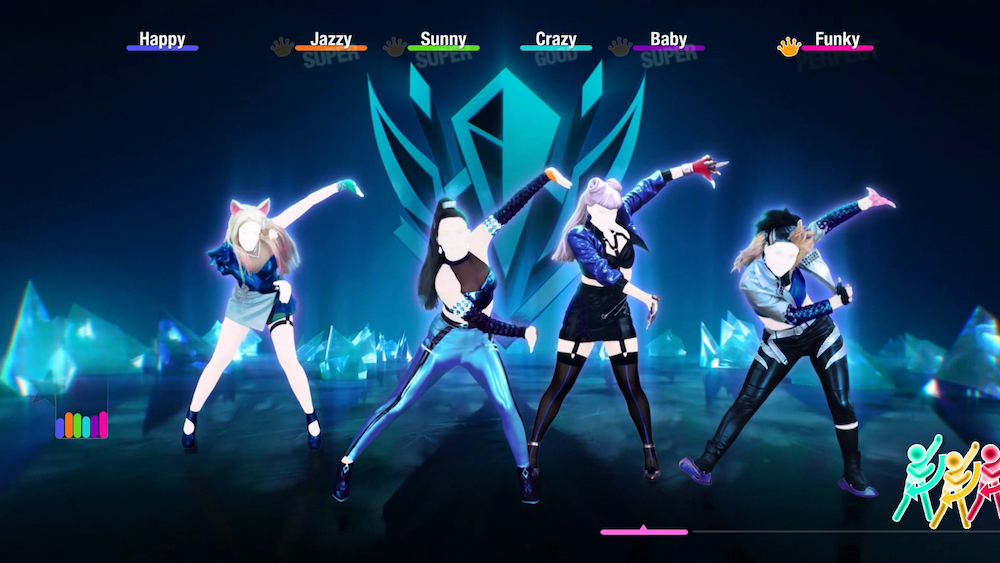 It has been a good few years since I played a Just Dance title, but diving back into this one was like putting on my most comfortable pair of slippers. If you’re new to the franchise, Just Dance allows you a host of songs and choreographed dances for those songs. You then attempt to nail the choreography to earn stars and unlock new tracks and emotes. Each year the title releases a new game with a fresh update of tracks. You’ll find all the year’s favourite and fun dances for each of them. I choose to play this on the Nintendo Switch because the Joycons allow me to not have to utilise any phone apps or cameras to track my moves. It is the PERFECT title for my favourite little console. This year has some really fun new music in the game, including a partnership with K/DA the virtual K Pop group. Lizzo and Billie Eilish also make an appearance on the sound track. I love this game because it is the perfect break for me. I switch it on, dance to one or two songs and feel refreshed and energised. During the holidays I’m planning on taking this with me to family gatherings as well to keep us entertained and busy. It’s not new (this is the twelfth instalment of the game) but it is still as fun as it was years ago.

I played on: The Nintendo Switch

Age Rating: 10 years and up – some of the songs have naughty words 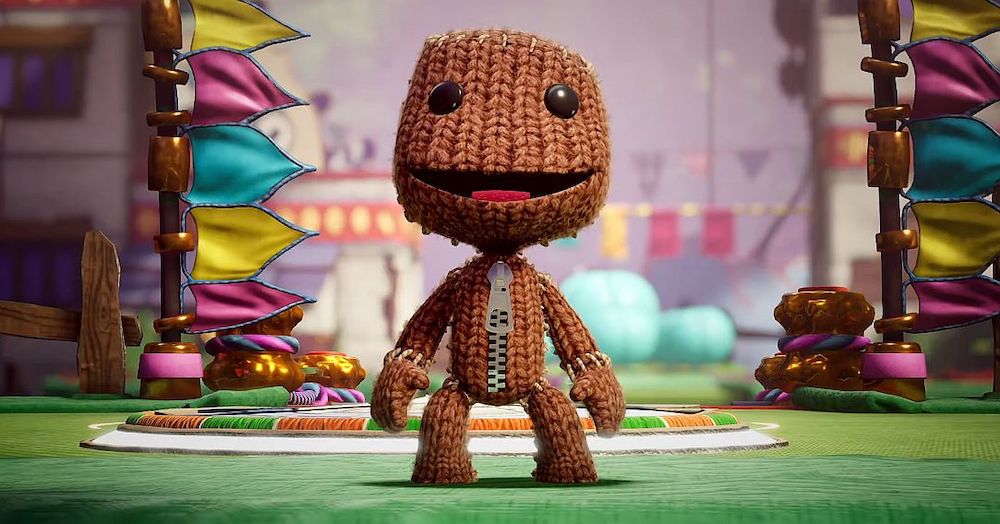 Sackboy is meant to be a spin off of the LittleBigPlanet games, so if you’ve played those you’ll automatically love this one. But even if you haven’t played them, you’ll be hooked from the get go. This is a 3D platform game. Basically, a jump and run game with various levels you have to traverse. Basically the style of game play many of us grew up learning on. Sackboy’s move to 3D allows it to really give you a gorgeous and immersive world to play in. You also have this awesome co-op capability where four of your friends can play with you (and might be the reason I invest in a second Playstation 5 controller). I absolutely adore this game: it is gorgeous, loveable and just a joy to play. It really showcases the beauty of what the Playstation 5 offers, but even if you aren’t playing on the latest console you’ll find the same level of joy from this game. This is a special one that I don’t think will ever age. No matter your age, you’ll be grinning as you play through.

I played on: The Playstation 5

Available on: Playstation 4 and 5

Age Rating: 7 years and up