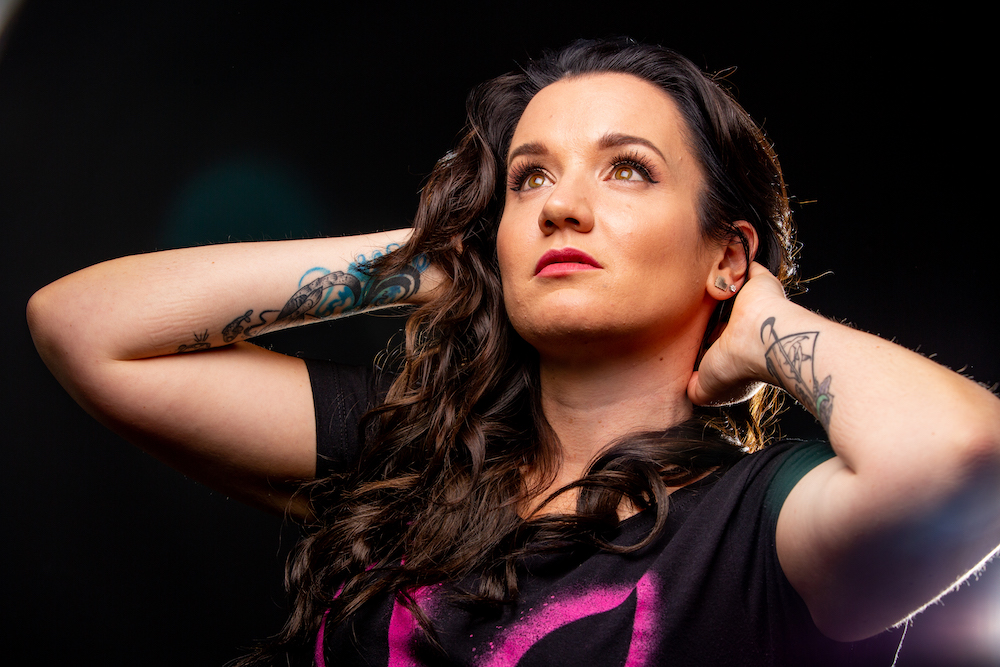 My best work yet? An Update

Just before rAge Expo 2020 happened I shared a blog post titled “My Best Work Yet?”. rAge, Southern Africa’s biggest gaming expo, had been forced to go completely online courtesy of the pandemic. Part of that move to digital was to put together short content pieces people could watch and enjoy. The team approached me to put together two specific content pieces. They played as part of the main daily broadcasts, but are now available to watch as stand alone pieces of content.

The history of Esports

The first show I did was the history of Esports. I went back through years of archive footage to put together a recap of esports at rAge and in South Africa. This was such an incredibly difficult piece to script and plan. Deciding what got focus, what got left out and ultimately who to feature was tough. I really think we did the history justice. I’ll forever be indebted to Trevor “Quickshot” Henry for giving me so much of his time and speaking to me. I’d also like to point out that the bit at the end was completely unscripted – the editing team who were filming me just told me to roll with how we closed it… and I did.

The future of Esports

The next piece of content I did was focusing on how esports in South Africa moves forward. This particular show revolved around showing new titles and faces that now form part of the South African esports scene. I wanted to focus on explaining what the competitive titles were, how they worked and why we should be paying attention:

I’m so incredibly proud of both these videos and really hope that anyone who watches them gets value out of them. It was an honour to be able to tell these stories. 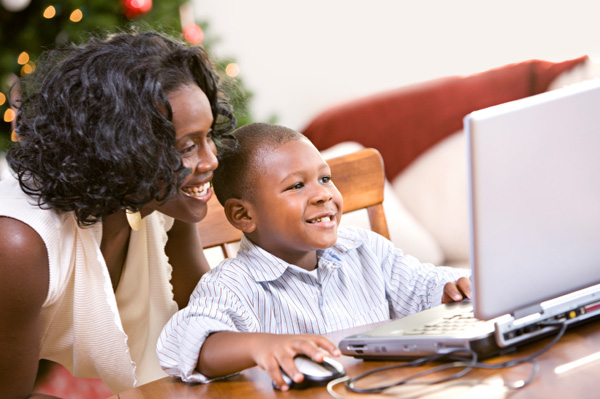