The Baron of Botox

Dr. Fredric Brandt started out small and eventually became a dermatologist to the stars who is known for bringing botox to Hollywood. He was Madonna’s dermatologist. The podcast goes into his rise to fame and his suicide. It seems like an odd story but it had me hooked from the start.

They refer to a scene from Unbreakable Kimmy Schmit, where the doctor is parodied, and once I watched it, I started watching the series. I don’t know what took me so long, but it is hilarious. I digress. People speculate that this parody is the reason he died by suicide,  but it is far more complicated than that.

Listen to The Baron of Botox here. 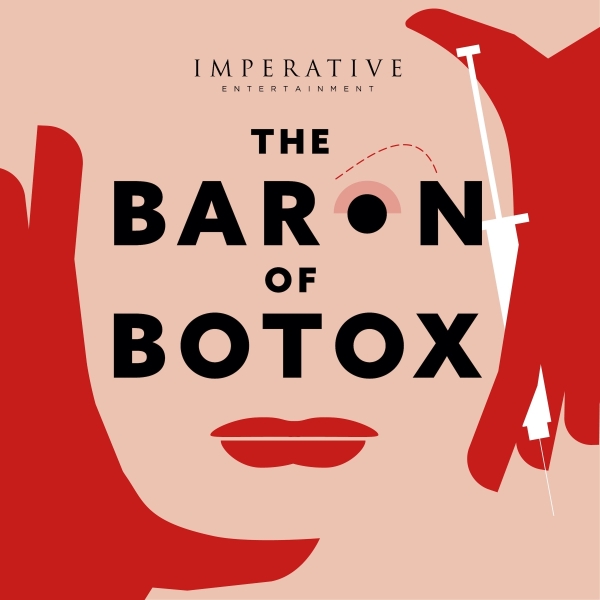 I haven’t finished listening to this podcast yet (at the time of writing all the episodes hadn’t been released yet), but I’ve listened to three episodes and I am hooked. The series looks at a scam that sends Hollywood hopefuls to Jakarta. It starts with a personal trainer who wants to help actors get in shape for roles and then an offer to go to Jakarta for a once in a lifetime opportunity comes up (he has to pay for his own ticket which will obviously be reimbursed). Once in Jakarta he realises something isn’t right and this is where it gets really interesting. 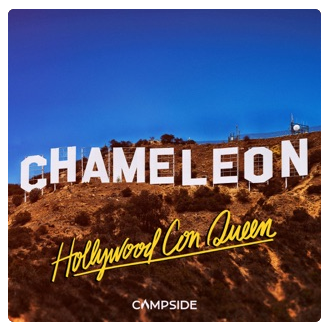 Comedian Whitney Cummings hosts this podcast that tells the story of Italy’s infamous prime minister Berlusconi. We only find out what Bunga Bunga actually means in the middle of the podcast. Cummings brings her wit and humour to a tale of fraud, corruption and sex scandals. 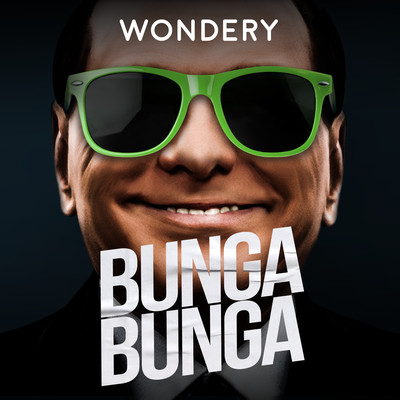 My interest in North Korea lead me to this podcast because it has a whole section on the Kim family. This podcast takes a deep dive into various dictators. Each dictator is explained over 2 episodes. The first gives insight into their rise to power and the second explains their downfall.

It’s an interesting way to brush up on history but is also fascinating as you can clearly start to see patterns. 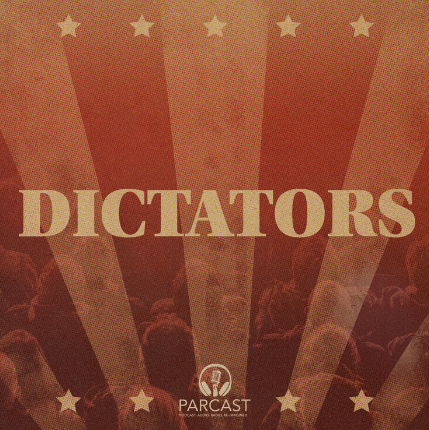 For over 30 years, “Father Ryan” claimed to be a priest. Whenever he was about to be discovered for his fraud and abuse, he would go to another town and start all over again. Despite multiple people coming forward and prosecutors charging him, he has never gone to jail or been charged.

This podcast interviews victims and prosecutors and looks at why Father Ryan has never been charged for his crimes. 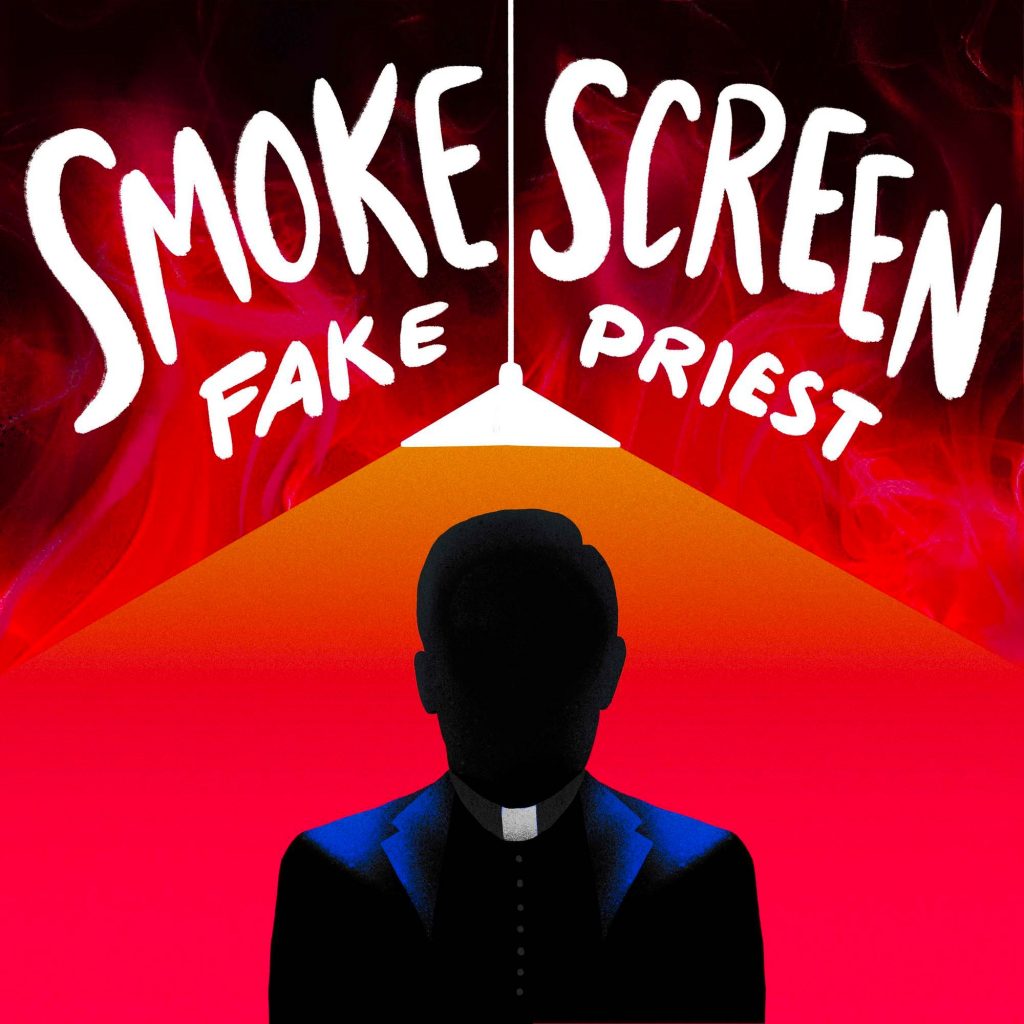 READ MORE: The best true crime podcasts where no one actually dies