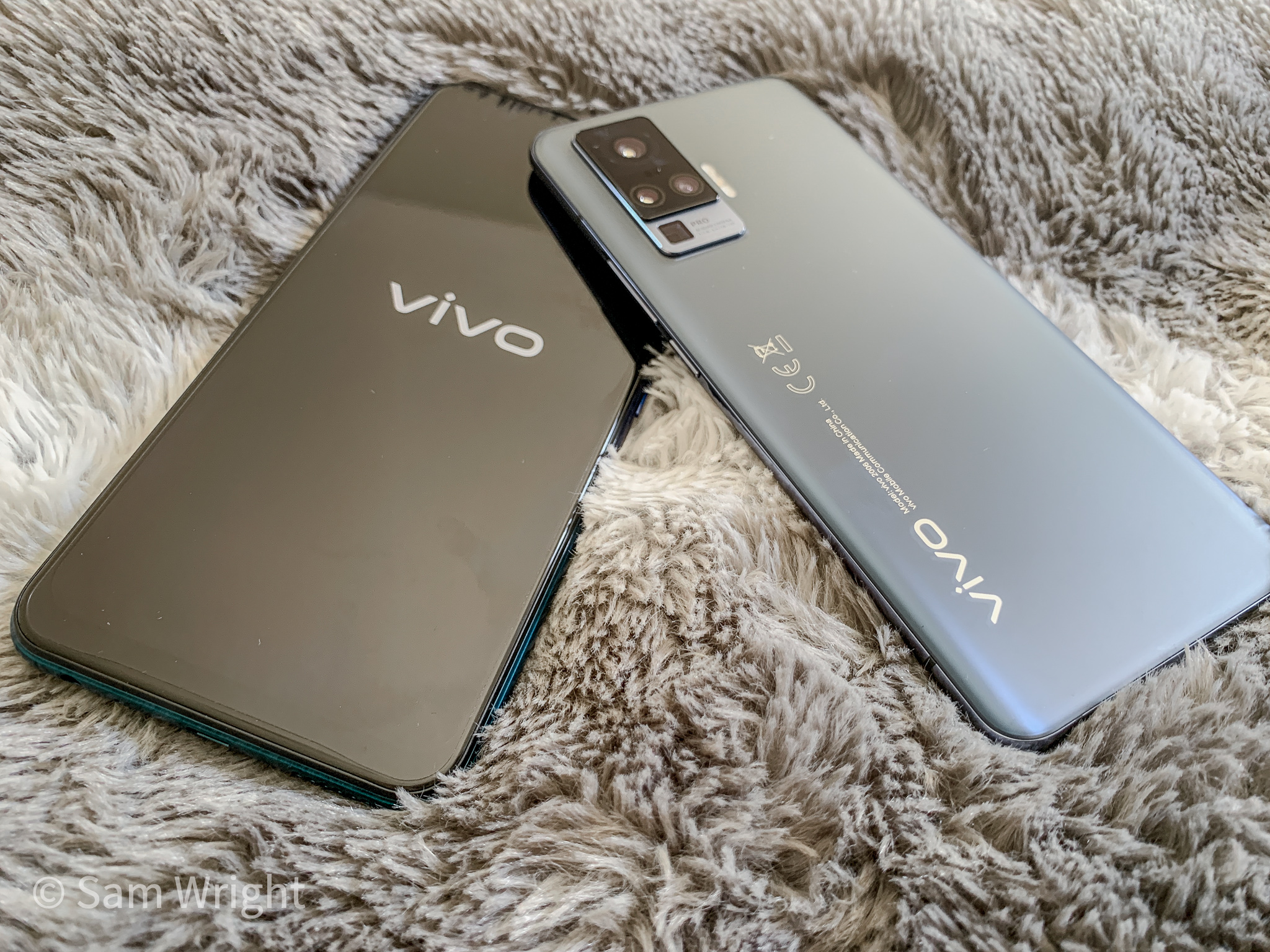 Over the years I’ve reviewed LOTS of smartphones. I’ve noticed a trend in South Africa where a lot of individual people start importing random brands they’ve found to flog to retailers. Otherwise, there is a big marketing push to launch a “cheap” phone only for the company to disappear a few months later. Something I found out the hard way with the AG ghost debacle  (I still get messages from customers who spent money only to be let down with a closed company and a faulty device). So that is why today I’m doing something a little different. Instead of a typical phone review I thought I’d give you some insight into whether Vivo is the real deal or not.

So what is Vivo? 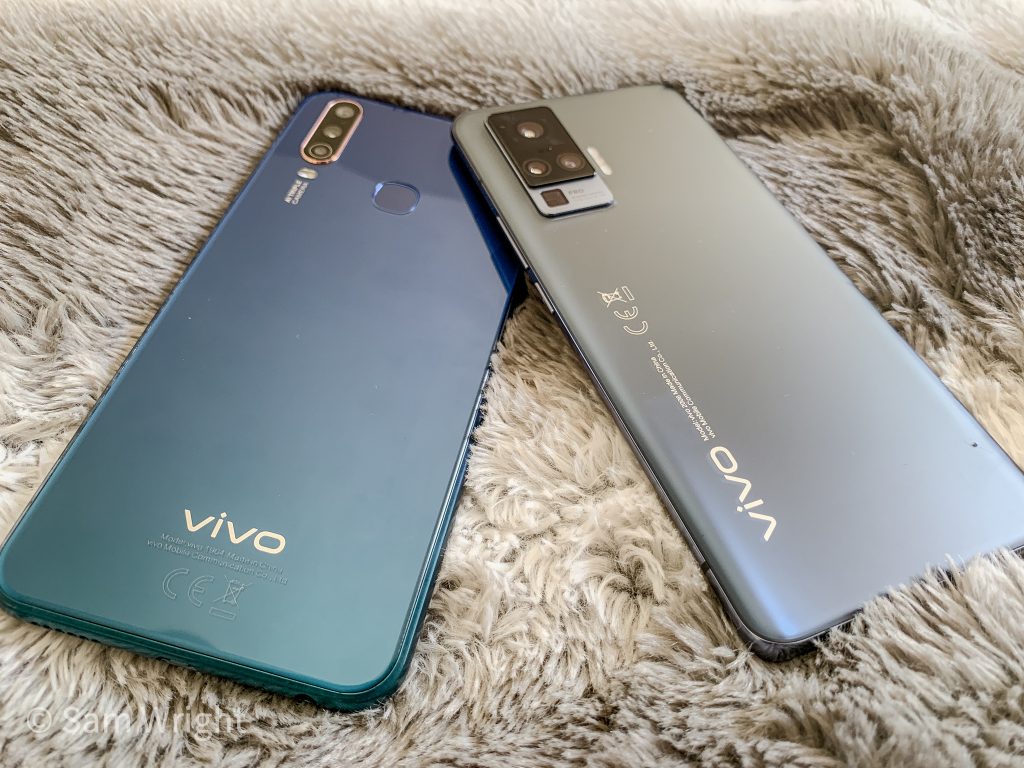 Vivo is a smartphone manufacturer operating out of China. They manufacture roughly 200 million smartphones a year. In 2019 they branched out of China and Asia and now supply more than 30 countries and regions with smartphones. Their current marketing claims they have around 350 million users. They’re also not shy with getting their name out there. Next time you rewatch Captain America: Civil War, be sure to pay attention to the phones and tablets being used – they’re all Vivo. A clever (albeit) expensive product placement to push the brand on to the global stage. According to most tech sites they sit in the top 10 smartphone manufacturers in the world. In late 2019 the brand entered the South African market with some budget offerings and have since bought their flagship to the country.

So in short, yes, Vivo is a legit brand. They have a focused team here in the country. If they remain in South Africa you’ll be able to get the necessary support and after sale service you require for your device.

The Flagship: The Vivo X50 Pro 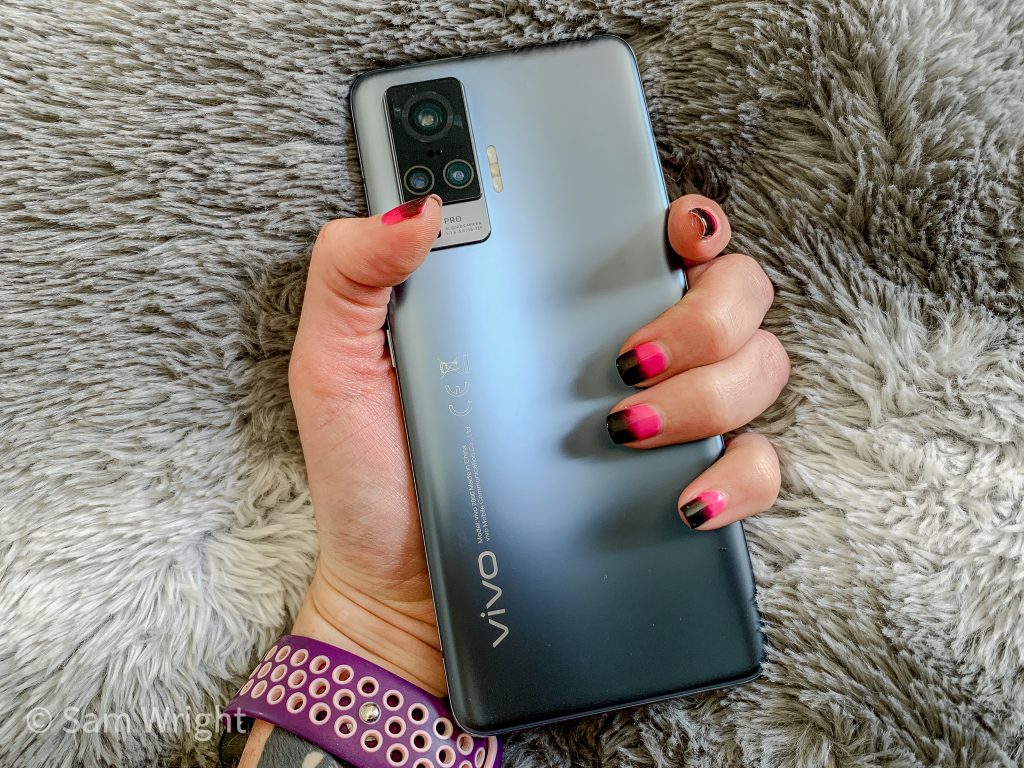 The jewel in the Vivo Crown is definitely their recently released Vivo X50 Pro, which dropped a few weeks ago. The phone runs on Android with 8GB RAM, 256GB ROM and has an operating system called Funtouch OS 10.5 which is based on Android 10. It’s an extremely sleek looking device with a 90Hz 3D Curved Ultra 0 screen. The Vivo X50 Pro is CLEARLY designed with photography in mind. The camera on the back sticks out somewhat to make space for all the tech being shoved in there. You’re looking at a 48MP Gimbal Main Camera as well as an 8MP Super wide-angle and Macro Camera as well as an 8MP 60x Hyper Zoom. The Selfie Camera is a 32 MP offering. The phone also offers up a bunch of photography modes including Super Night Mode, Astro Mode and even Pro Sports Mode. I’ve said before that I’m not a fan of custom operating systems and still wish this baby was a stock standard Android offering, but despite that it is a really good looking phone that fits the high end price tag. The display is fantastic and the camera really is great, especially in dark light. It is also 5G capable. The Vivo X50 Pro comes in at R19 999. It’s a high price tag for what is touted as a “high end” smartphone. For comparison an iPhone 11 Pro 64GB with an included cover and icare plus comes in at R22 999 while a 128GB iPhone 11 with a cover and icare plus will cost you R18 999.

The budget friendly: The Vivo Y12 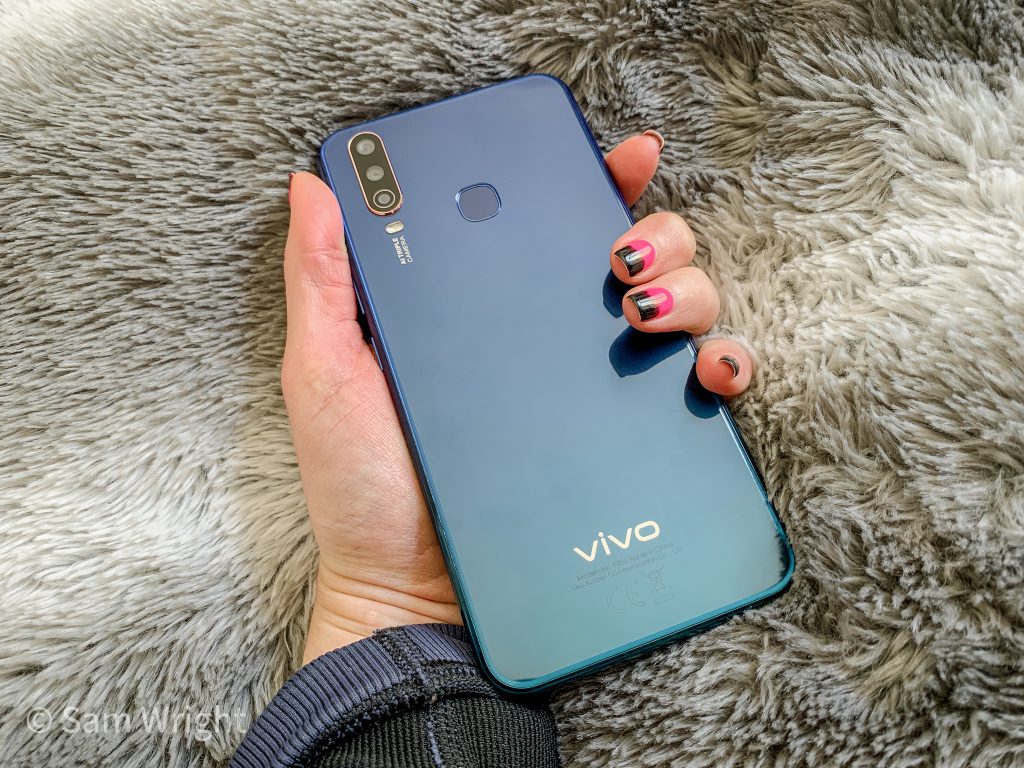 The Vivo Y12 is a more budget friendly offering from the smartphone brand and will set you back just under R4000. The phone has a 6.35″ Halo FullView Display that is decent enough. It’s a bit bulkier than I’d like in a handset but has a decent looking finish including a glass type back which I liked. It also included the Funtouch operating system and offers up 3GB of RAM and 64GB storage. Camera wise you get a 13MP AI Triple Camera which includes a 8MP ultrawide lens. The selfie cam is 8MP. 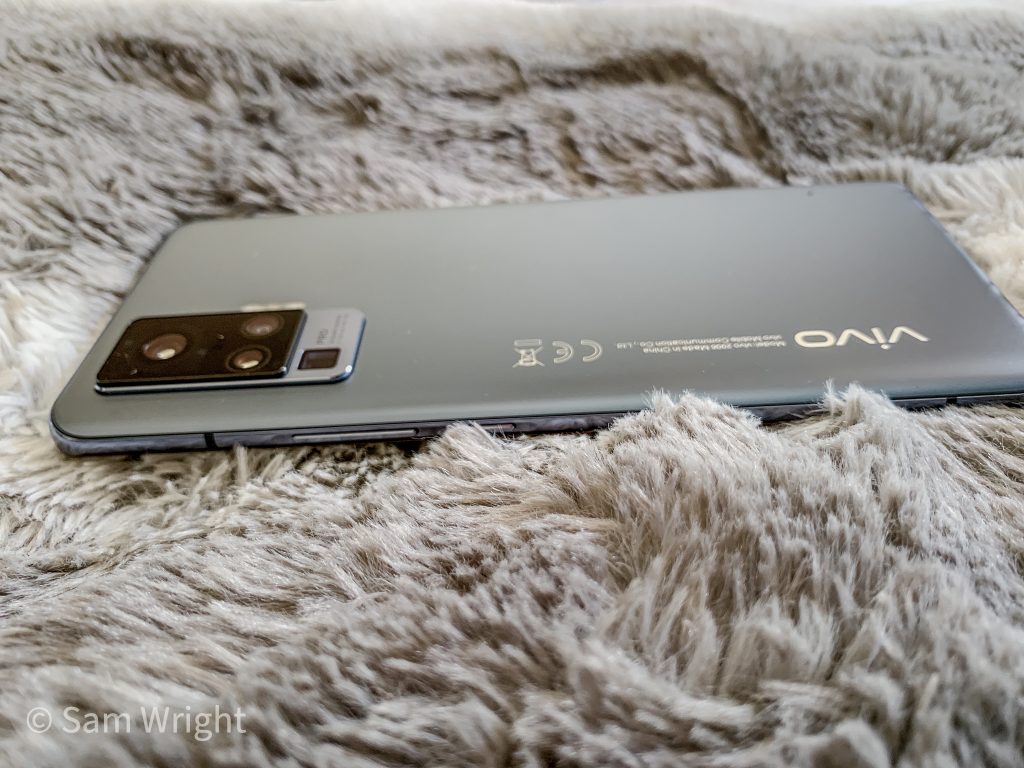 I think Vivo offers up good looking handsets. They’re nice to look at and fit well in your hand. Specs wise they tick a lot of boxes. Personally I think their pricing is somewhat inflated in comparison to what else is on the market but overall they’re good devices. Most importantly, the company is legit and here to stay – something really important to consider when buying a smartphone.

Disclosure: Vivo sent me the X50 Pro and the Y12 to test out. These are review phones and go back. I don’t keep them.