IG is 10 this year. Here’s how to find anyone’s FIRST IG post ever

While people now do it for the Gram, do you remember your first IG post ever? Scroll down to find a time machine that will show you your or anyone else’s first Instagram photo. Find out which tweet, with over 7.7m likes, became the most liked tweet ever and more in this week’s edition of Bytesized.

Number 4 gets 2020 perfectly tweeting that May was a good day for astronauts to leave the earth (3.8m).

Hanging on to about 50 helium balloons, Blaine soared up 7.5km. He landed by parachute. If you’d like to watch the whole two hours, click here. 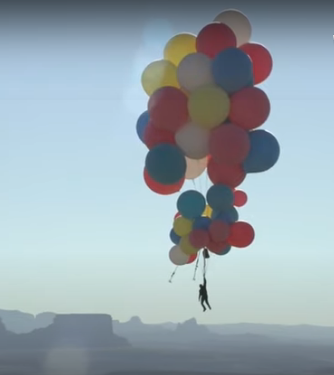 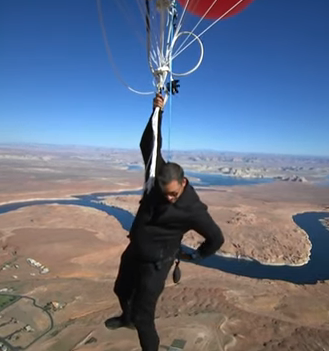 Want to deliver a package? There’s an app for that. And that app is Uber.

Uber Connect launched this week and allows you to deliver packages. There are limitations though.

uber eats: but ur so fuckin lazy

South Africa is 97th in terms of mean broadband speed

In SA the average speed is 14.04Mbps. South Sudan has the slowest with 0.5Mbps. Most of the top 10 have average speeds of over 200Mbps. You can basically download a gig in a minute with that kind of speed. 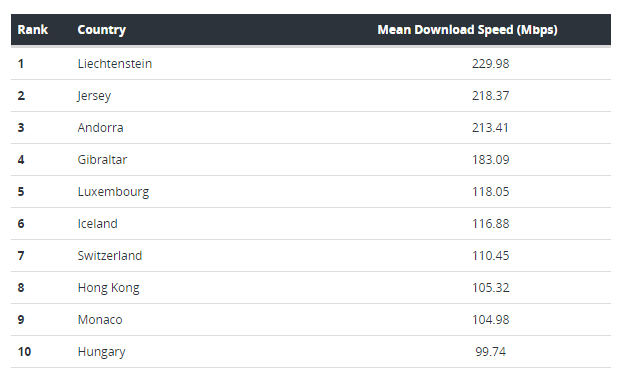 Enter a username and you’ll see their first IG post. The Gram is turning 10 in October which makes me feel REALLY old.

I think I posted my first IG using my iPod Touch (which I dropped in the bath after like a month and it then became a very expensive paperweight, which I am NOT still bitter about). This was a very blurry pic taken in Taiwan on a weekend away to a small island. Also, look at those likes. 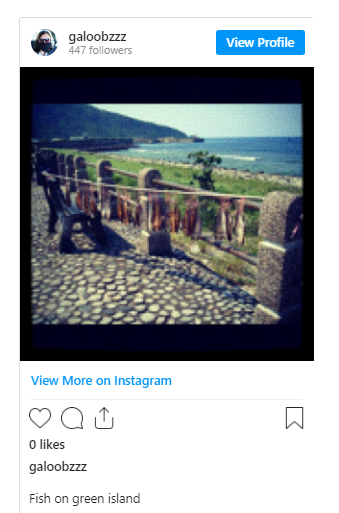 Find your first or someone else’s first IG post here 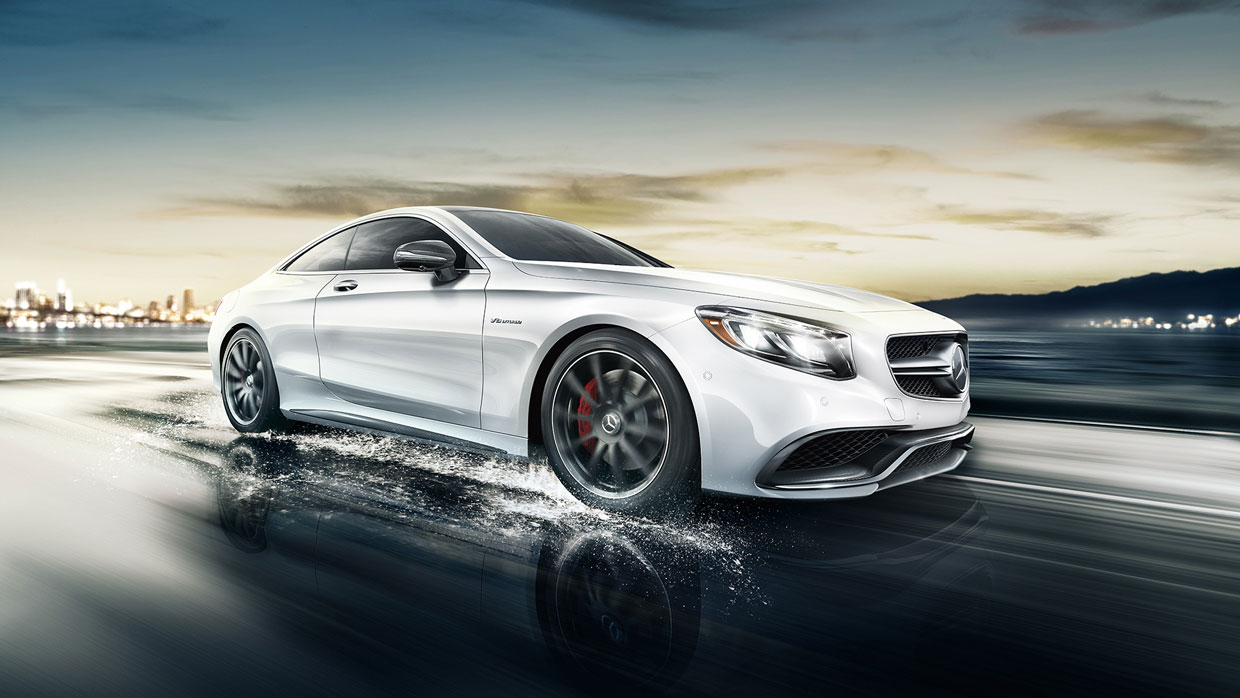 What does an Mercedes-AMG engine sound like to you?