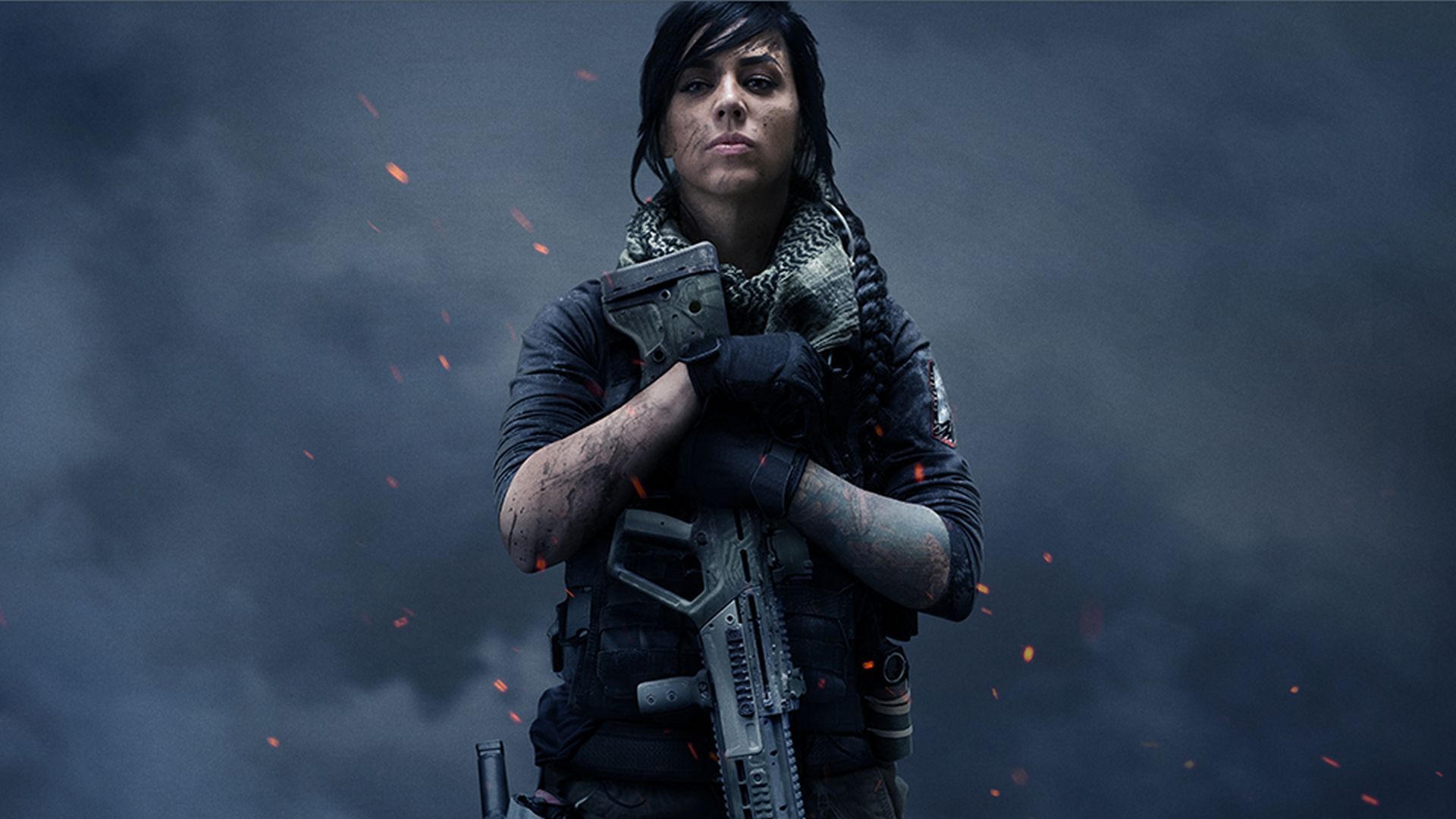 The Pink Movement launches – with ACGL and GOWZA

For years I’ve spoken on my various platforms about the issues facing South African Gaming. Racism is rife as is sexist behaviour. It’s an ongoing struggle myself and others face. I spend a lot of time in games reporting people, leaving lobbies after calling people out for their behaviour and consistently bringing up the diversity issues in interviews and panels I take part in.

I sometimes think I’ve been going on about it for so many years people have blocked out what I’ve been saying and doing. The truth is, it never feels like enough. Every few months a new incident pops up that shows the status quo continues. However, many people are starting to stand up and say no more. One of those incredible women is Bonnie “NightWolf6806” O’ Callaghan. Bonnie recently stood up and became vocal about the horrible abuse faced by women and people of colour in the local Call of Duty scene. My friend Marco over at GLITCHED wrote a fantastic piece covering the issues and how the community responded.

You can read the GLITCHED piece here. 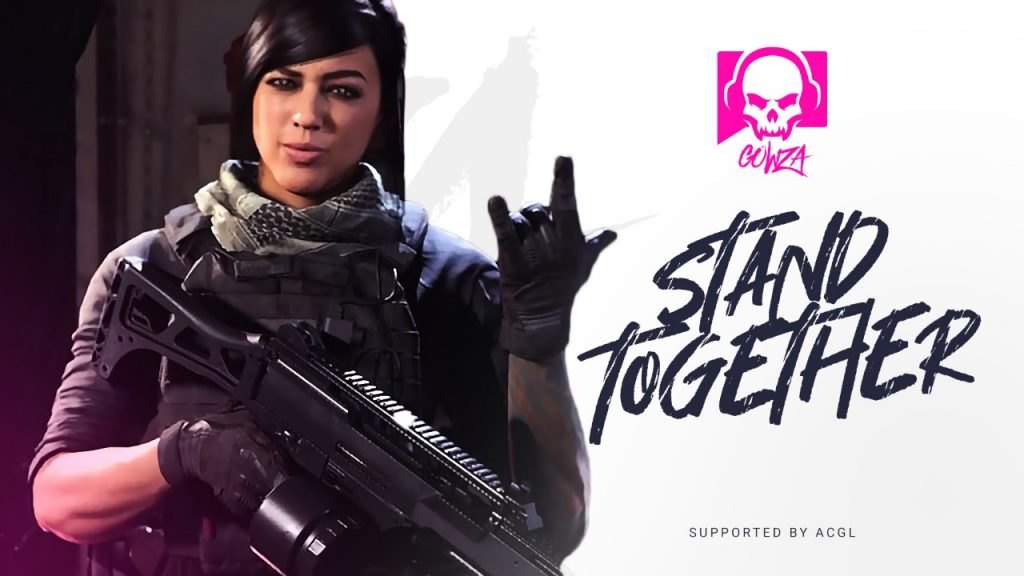 Despite the extremely negative response of some of the community to the allegations, Bonnie continued to push for a change. She started up the Girls of War ZA facebook group as a safe space for female COD players in South Africa. She’s also now partnered with local tournament organiser ACGL to try promote diversity a bit more – with their new tournament. 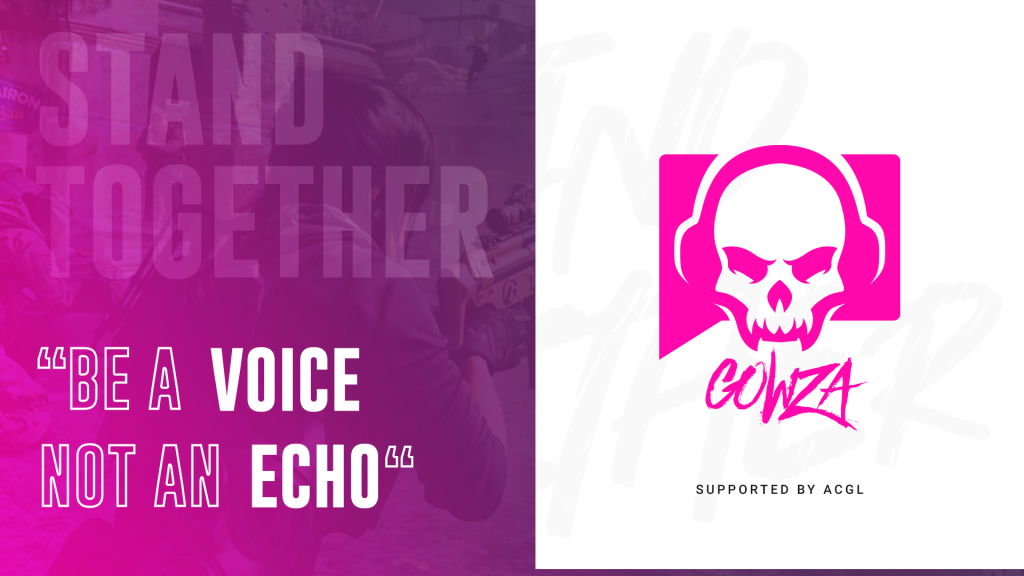 In an effort to stamp out sexism, racism and homophobia in local gaming lobbies, the group have put together a Call of Duty tournament that aims to unite South African gamers and hopefully create a fun event that will show case inclusive behaviour. The Pink Movement will be hosting a Call of Duty tournament that will run on the 29th and 30th of August. Anyone can enter but one pre-requisite is to have a female player in your team. The 5v5 tournament will run a double elimination bracket and the concept allows for the inclusion of more women in the competitive COD space. The idea is to showcase the talented ladies who play the game while also diversifying the current teams and player bases.

Bonnie and ACGL have worked together to pull a host of sponsors for prizes and I really believe that over and above the important message the tournament is pushing – it will be a fun competition for anyone involved. 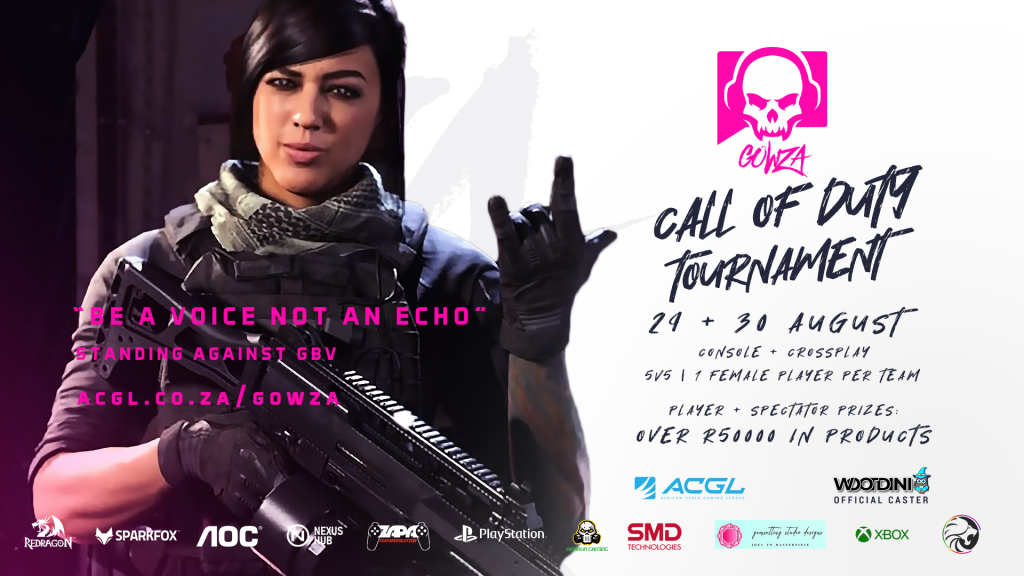 If you’d like to put together and team and enter – be sure to head on over to:

I’ll personally be supporting this initiative as much as possible and I hope you will be too!