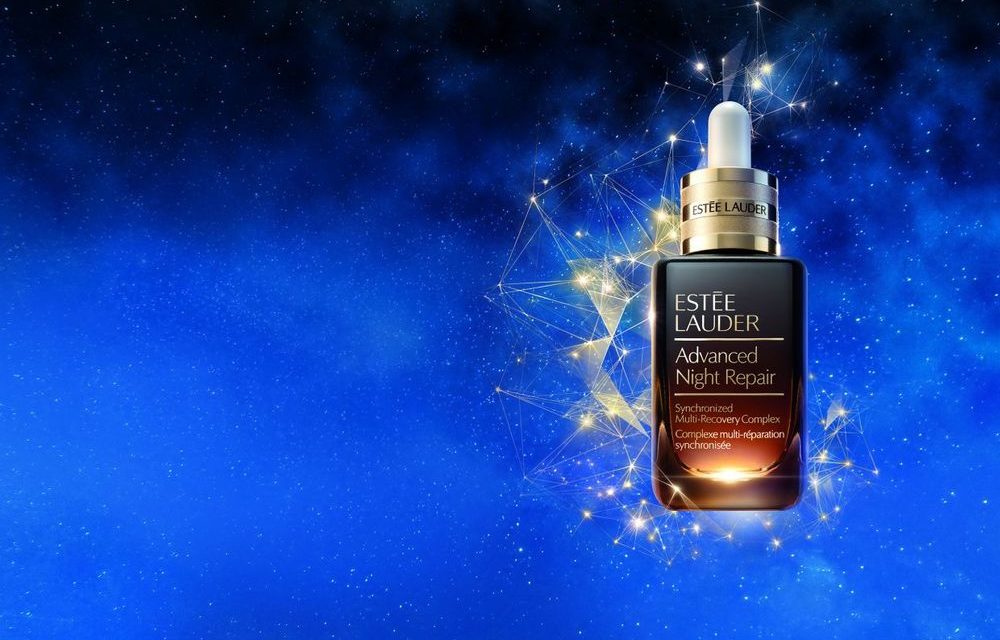 Popular beauty brand Estée Lauder is the latest to jump on the gaming craze: using a series of web based video games to promote its new anti-ageing products, specifically the Advanced Night Repair Synchronised Multi-Recovery Complex. If you’re as confused as I am, its okay. When I first heard of the new marketing move from the brand I did take pause. However, Estée Lauder has regularly been one of the first to test new markets and try new platforms, so it makes sense that they’d utilise gaming. With almost the entire world spending the majority of their time at home, more people are playing games. In fact, Venture Beat released figures recently that said currently around 2.69 billion people are playing games.

Estée Lauder released four games on a microsite titled ANRcade. I’ve given all four a go.

In Beauty Bounce you need to move a little globe over a host of bouncy applicators, so you bounce the ball from one platform to the other, basically.

This game needs you to move a series of rollers quickly to flatten out golden curves.

Any old school arcade shooter fan will get this one. You control a little Serum bottle that needs to remove all the impurities by shooting them. You move the bottle around the screen with your mouse while the impurities drop from the sky.

You play a rolling ball that needs to collect the golden droplets while avoiding obstacles.

I was actually pleasantly surprised. The games are fun and give a nod back to some of the best arcade favourites of the 90s. It’s interesting how they’ve basically re-skinned games to suit the marketing brief. I was apprehensive going in because I expected this to be really bad, but the bones of the games are good, so you could spend considerable time playing them. Estée Lauder has also allowed customisation, meaning different regions can adjust offerings via the game – so they can offer up free samples and incentives to those playing. I presume at some point these games will make a move to mobile. 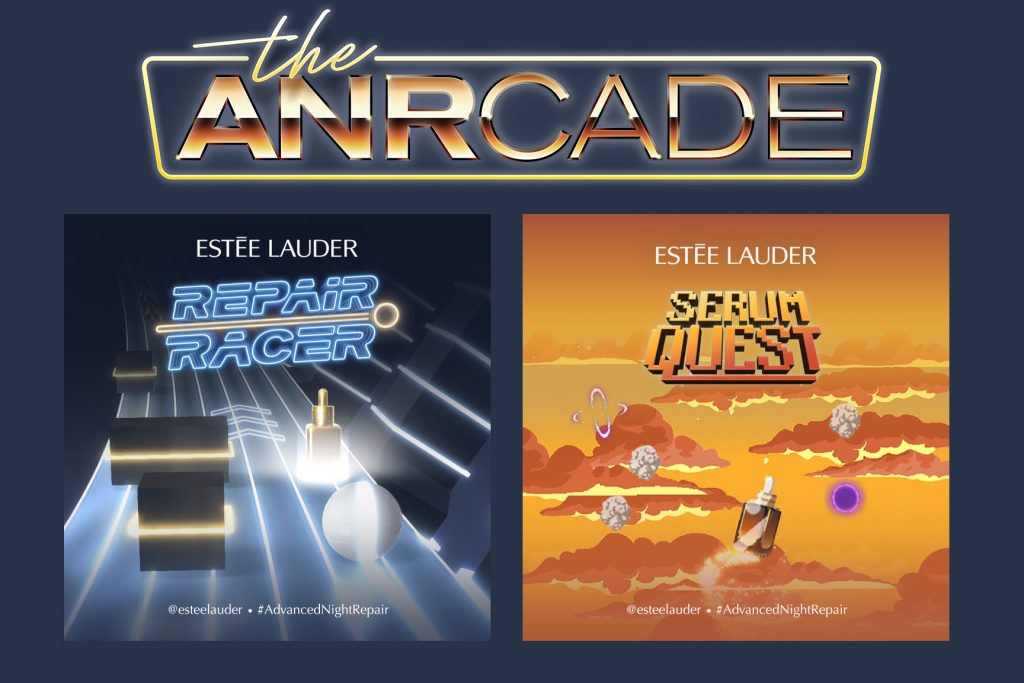 As I mentioned, Estée Lauder has been open to exploring new platforms – they were one of the first to create profile pages that Snapchat had introduced (yes, Snapchat is still a thing) and also one of the first beauty brands to utilise Augmented Reality in Pinterest – a feature that became available in January. They’re not the first to jump into video games as a form of marketing though. Burberry has used games a good few times to promote new ranges. I’m interested to see if they continue down this path. I’m still a bit at odds with the product itself – a Night Repair Complex – and its link to games. The complex is targeted at women over 30, so I’m presuming the research Estée Lauder did confirmed that women over the age of 30 are playing video games. Which doesn’t surprise me (I’m over 30) but would definitely shock some of the men who sit in boardrooms making decisions. Pay attention to the beauty industry gents, they know what’s hot!