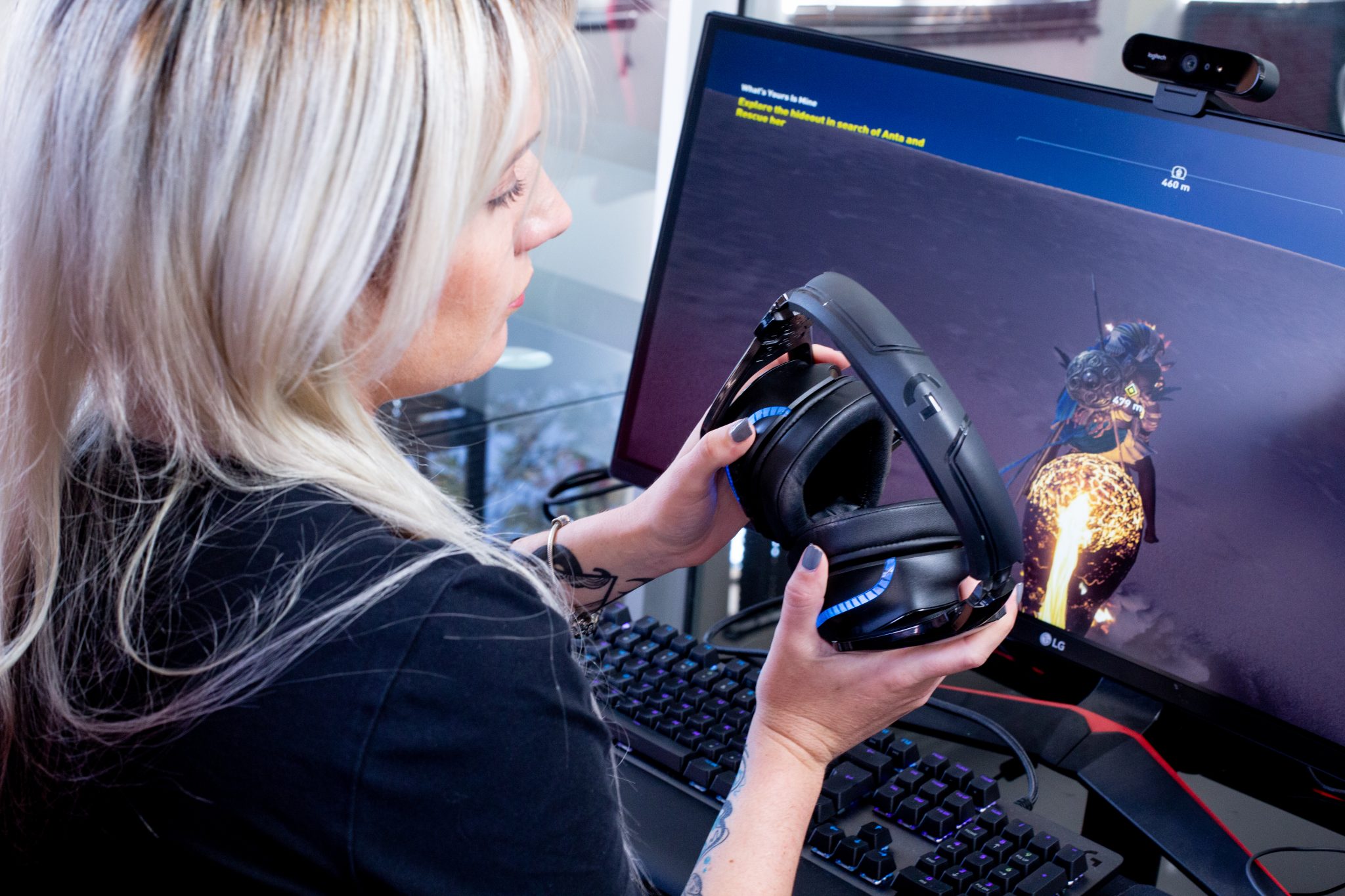 Where to find the brand online

I’ve got good news for those Logitech G fans out there. The brand now has a South African social media presence. I’ve been partnered with the brand for nearly a year now and I’ve loved being part of the journey as Logitech G peripherals have steadily grown in the country. If you’re in the gaming space you’ve likely seen the brand steadily increase their reach but this next step is pretty awesome. They’ll now have a dedicated local Facebook page – which will allow you direct access to the brand:

For now Logitech G South Africa is on Facebook so you’ll be able to reach out and chat to the team there. I’m also pretty excited about a few other things happening this month with Logitech G. The first is that I’m going to be sharing a bit more about my mouse of choice with you – the Logitech G G502. I’ve also got a pretty epic giveaway coming up which I think will blow your minds. So get ready for that (make sure you’re following me on all the relevant social media so you don’t miss the competition announcements). 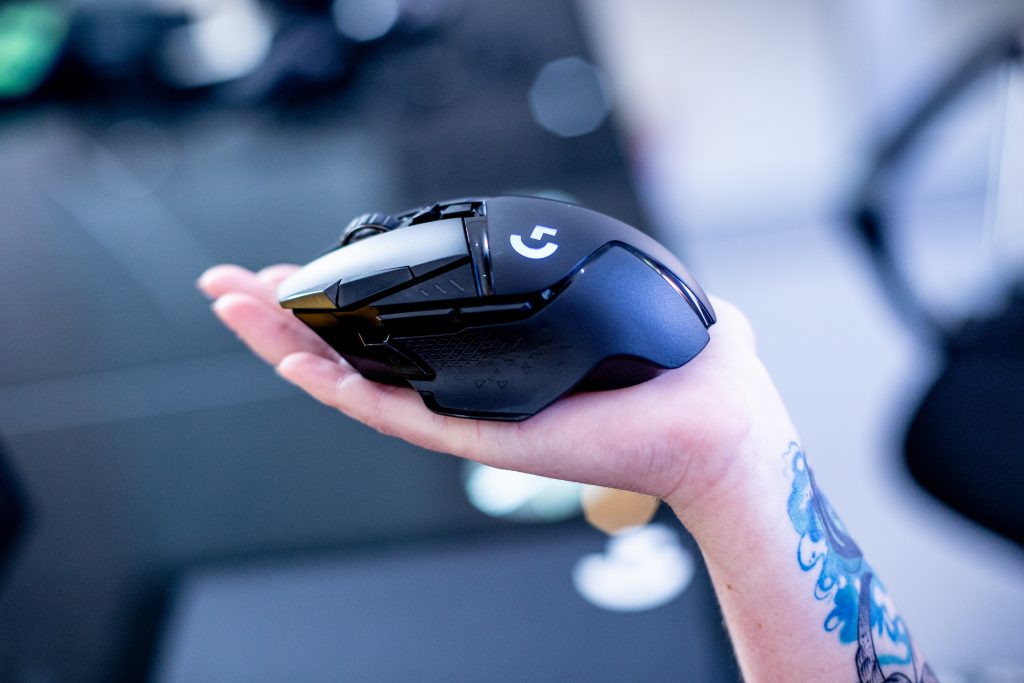 Also, courtesy of the support from Logitech G, I’ve been able to stream a lot more. It’s been so much fun and I really love the little community we’ve been able to grow. If you want a recap of some of the crazy stuff we’ve been up to, my friend Trinoc put together this rad highlights video which will hopefully get you hooked enough to come join the streams on Twitch:

And that’s it! A quick Logitech G update for the fans out there. I’ll see you on the Facebook page. 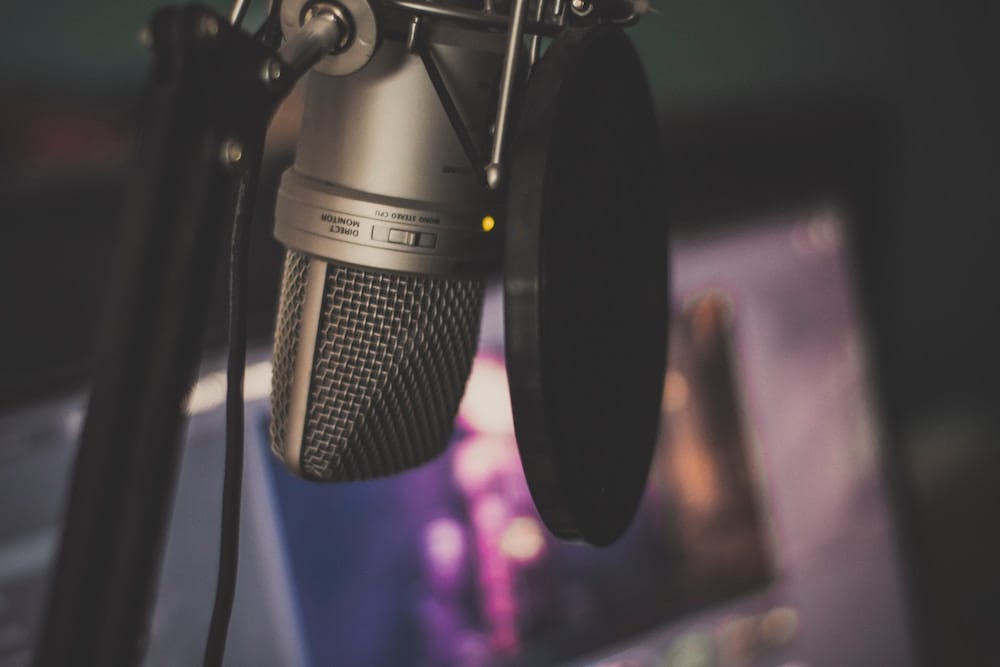