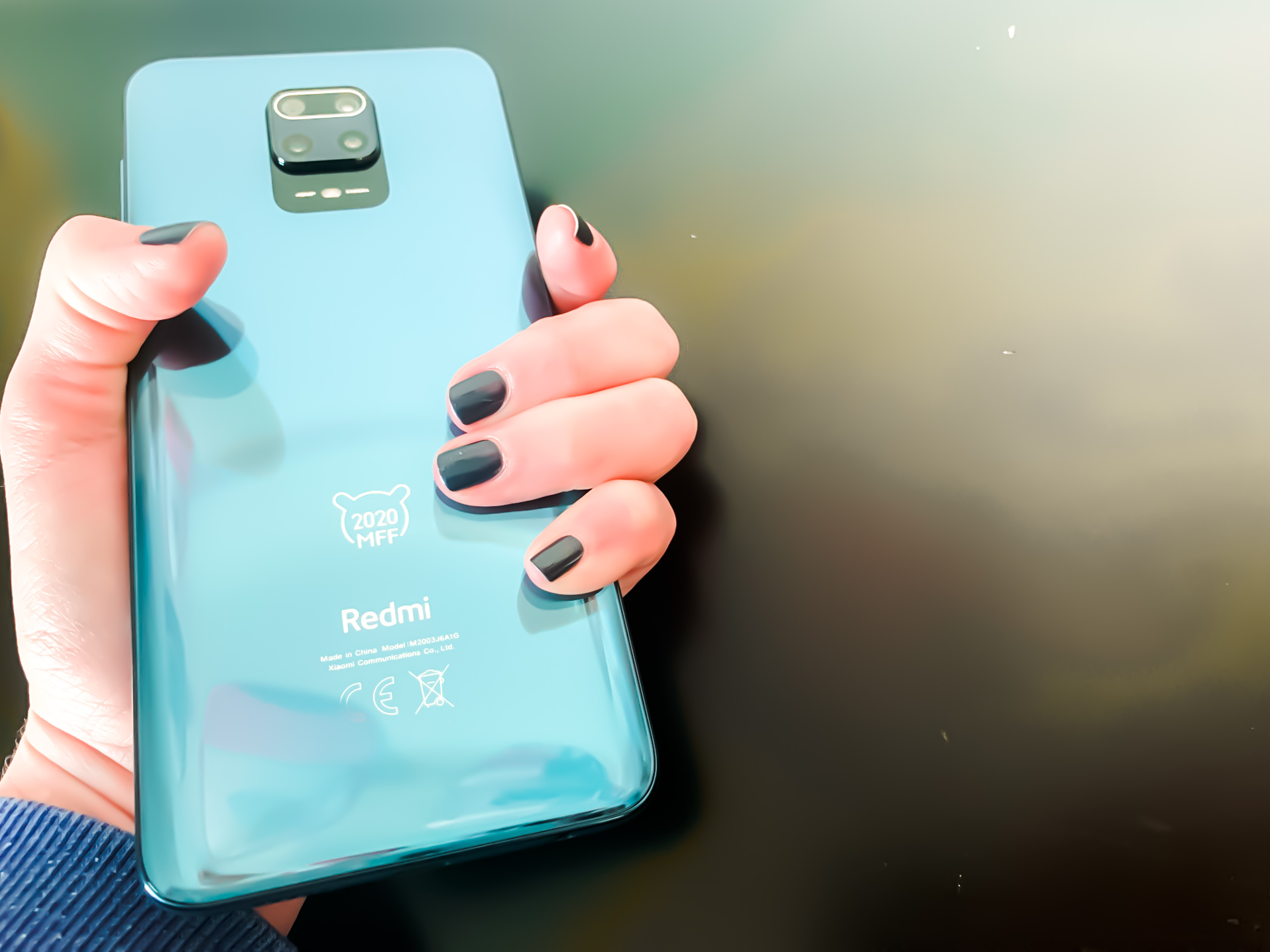 Smartphones are getting expensive. For a flagship device from one of the big names you need to be ready to drop huge chunks of cash. In the time of a global pandemic when most of us are looking to cut back, I don’t think it hurts to stop shopping around for a more budget friendly smartphone offering – and we’re spoilt for choice. The Xiaomi Redmi Note 9S is a pretty decent phone entering the mid tier price range. You’re looking at spending a little over R5000 on this one. Here’s some things to keep in mind: 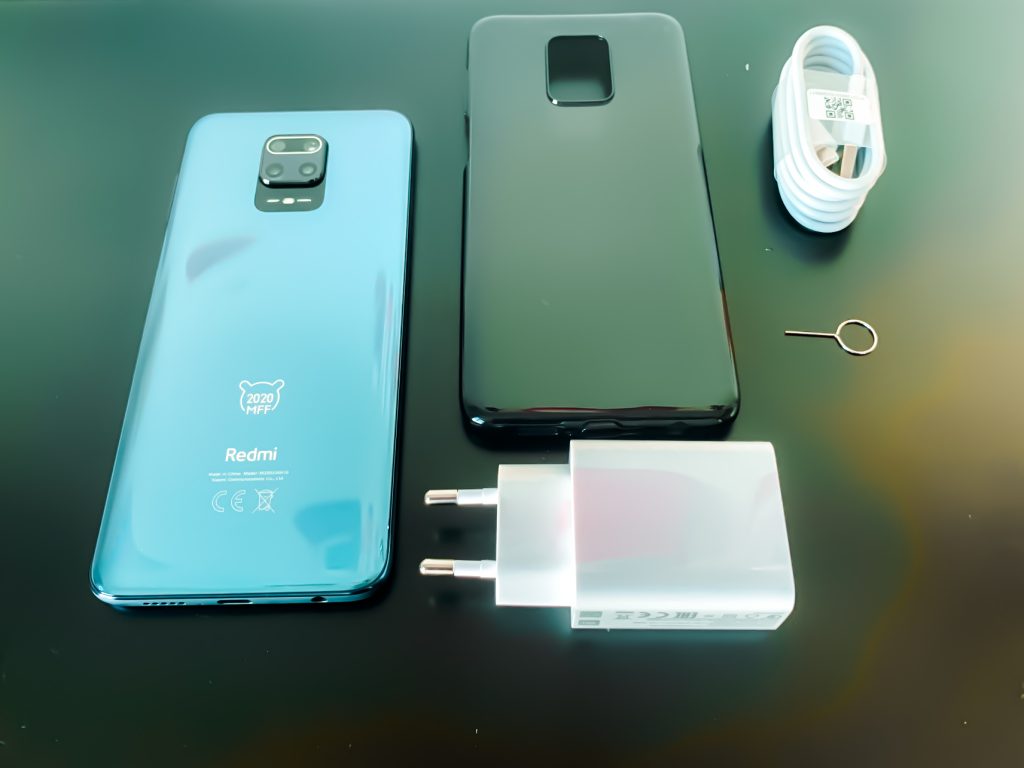 Straight out the box the phone comes with a plastic cover, a charger and cable as well as that little pin to open all the slots. Not too many extras but I’m always a fan of having a cover added at the get go. You’re looking at a USB C connection for the charger and there’s space for an audio jack (YAY! Long live the audio jack I say). 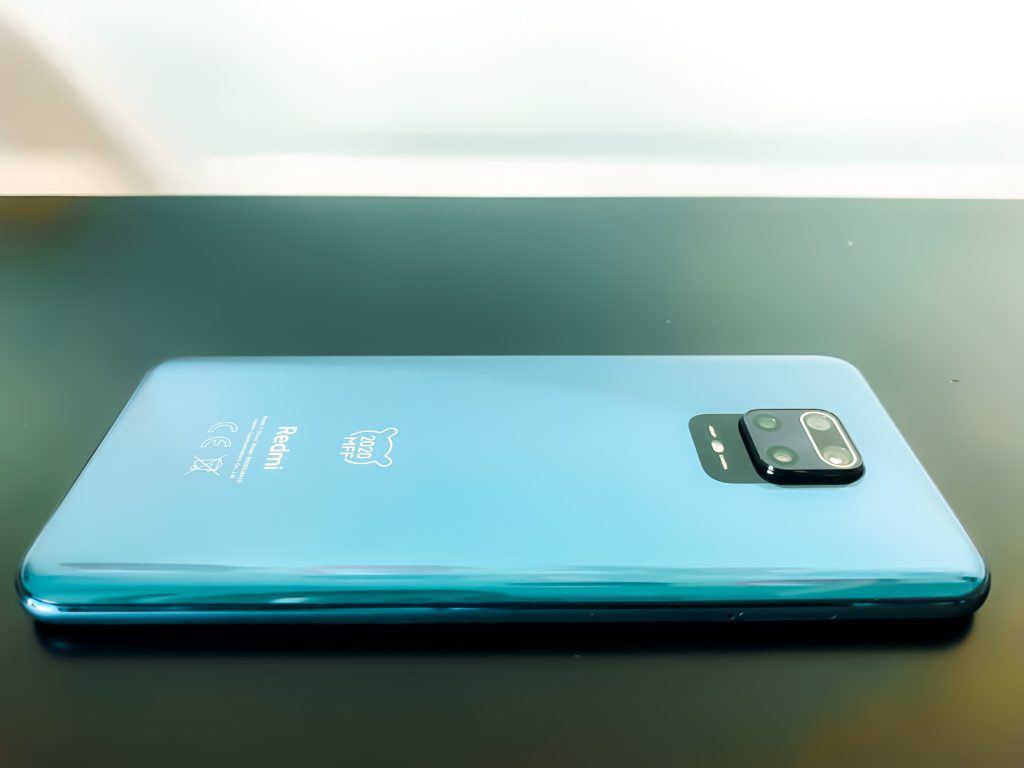 The phone is big. It has a 6.5″ display and it is a chunky one. I’m not a fan of the phone/tablet hybrid and this one feels a bit like that. It is pretty though, I liked the blue type finish of the model I received. Though it is heavy in hand. The back of the phone is plastic not the typical aluminium we’re seeing more and more. However, I didn’t really mind this so much, because it didn’t have the cheap plastic feel of many other mid tier devices. The phone still looked and felt good, without giving away the lower price point. The camera on the back though does jut out. Something that bugs me though and I know isn’t really a concern for most others. 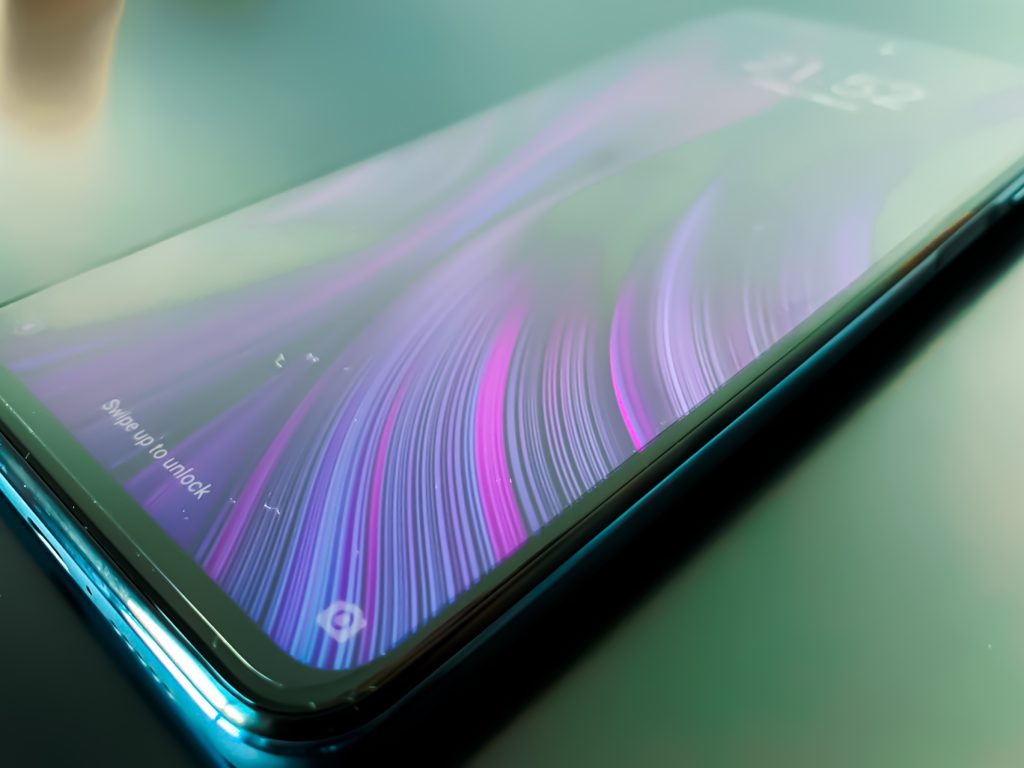 The Xiaomi Redmi Note 9S is a decent phone. It looks good, despite my own personal bias against bigger phones. It powers up quickly, loads apps fast and is relatively good when jamming a few games. The battery shines. It lasted a full day when I was testing the phone out and I’d argue that I’m what they’d call a “heavy” user. Though despite being promoted as fast charging I did find it took a bit longer than I would have liked to charge up. The display is gorgeous, the promo material says it is a Full HD+ display. The colours are sharp and pop. It doesn’t have that weird matte washed out look I’ve seen in other phones at this price point. You’re able to throw a microSD card in the phone if you require more space and there is a dual sim option if that’s your jam. The phone runs on Android with Xiaomi’s MIUI software. I’m sick of these excess skins being added to Android. While MIUI is fine, there is still weird bloatware and adverts you have to switch off. I wish we could just ship phones with stock standard Android if I’m honest. 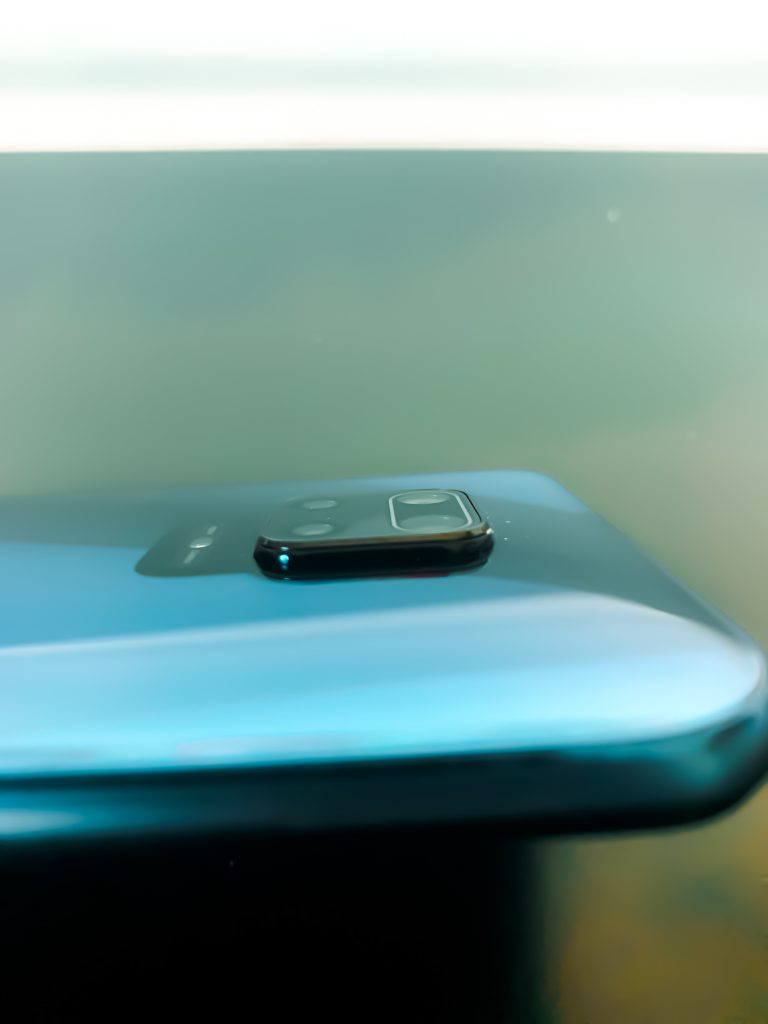 I know this has become a staple for most so I’ll focus on this for a bit. The rear sticky out camera is a 48 megapixel offering with all sorts of bells and whistles. You’ve got a wide angle option, digital zoom functionality and a few fun effects like Bokeh offerings. The front facing cam, or selfie cam as I like to call it, is 13MP. It includes a bunch of weird “beautifying options” which I hate. The camera is good. It is a bit misleading with the chunky stand out, but it is good. One thing I liked that others might not, is that there isn’t any flashy additions. Some phone cameras add colour enhancing and the like automatically. There is none of that with the Redmi Note 9S. While that might bug most I actually prefer it because it makes it easier for me to pop the photo into an editing app like Lightroom and tweak it the way I want. 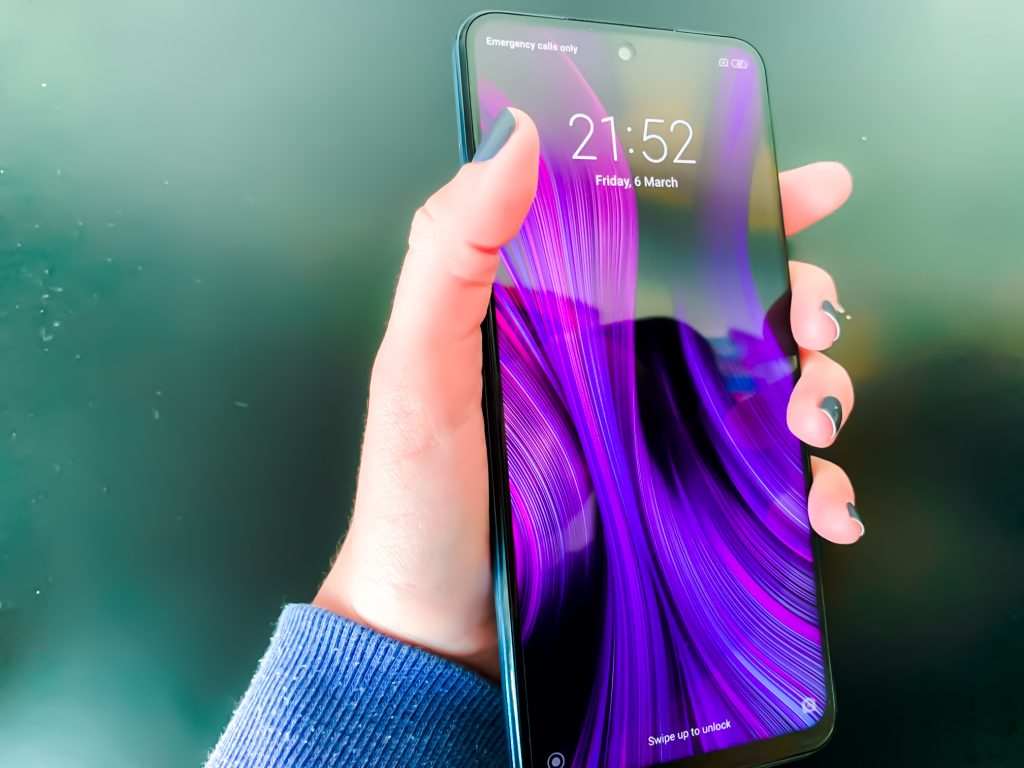 The Xiaomi Redmi Note 9S is a really decent phone for the price. It does everything you need and will tick all the boxes. If you’re wanting high end photography from your smartphone it probably isn’t for you but if you want something that can snap a semi-decent photo, get through the day without needing to be plugged in to charge and handle a lot being thrown at it – you’ll like this phone.

Disclosure: I was sent a Xiaomi Redmi Note 9S to review and it was sent back after roughly 2/3 weeks of use. I did not keep the phone. 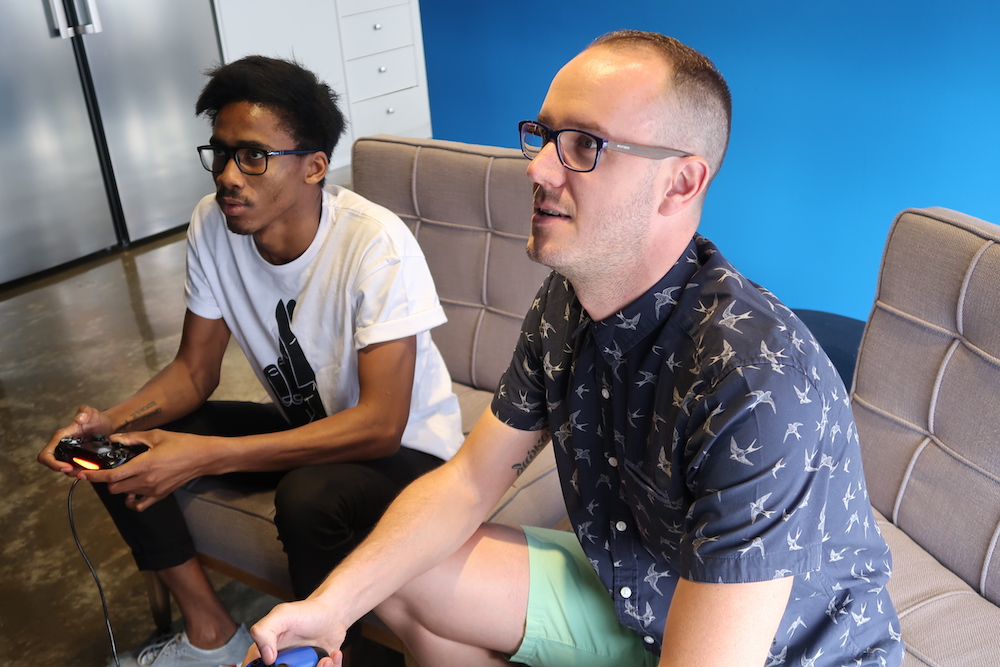 The video game for your non-gaming boyfriend to play