It’s funny how the world works. I’ve been working in the South African esports scene for some time. I clearly remember who was around when I started and some of the head butts that occurred along the way. I recently got given the opportunity to break a rad story relating to the South African CSGO scene. However, there was concern that I wouldn’t want to because of the person involved. Trevor “kani” Morley has been a staple in the South African CSGO landscape for a long time. We’ve also very publicly had a few squabbles and disagreements over the years.

It’s interesting though that there is an assumption that because we’ve disagreed on certain things in the past I’d not be willing to celebrate his wins in the future. I disagree with Trevor on a lot, but I also respect him for what he has achieved and I’d like to assume he respects me too. Because of that history and underlying narrative I was actually really excited to do the piece and announce that he had been signed to Goliath Gaming. I was given the opportunity (thanks Red Bull for always letting me have the freedom to tell stories in a way best suited) to dig in and go deeper. I gave some personal insight, addressed some of the arguments we’ve had in the past and asked Trevor a few pointed questions. The result is an interview and announcement that I’m really proud of, so I thought I’d share it here. You can click on the image below to read it or alternatively I’ve linked it here. 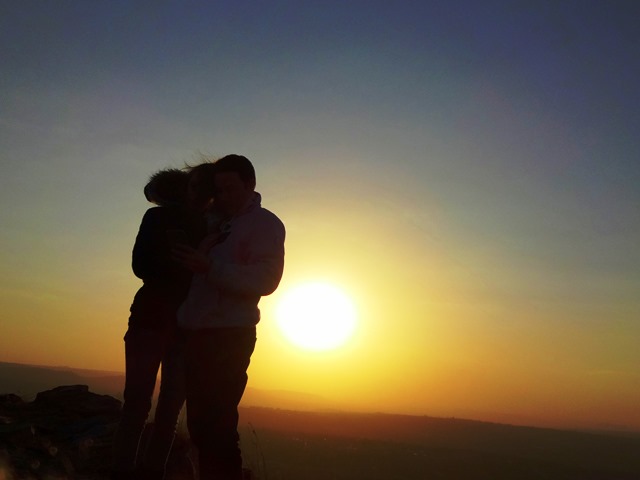