An online expo we can all attend DC FanDome

I’ve been on the fence regarding online expos. We’ve seen a lot of the big ones like E3 and our own Comic Con Africa and rAge both announce they’re moving online, but I’ve been curious as to how they’ll make it work and what this will look like for us, the fans. Now I’ve seen the first one I’m actually super keen to check out.

Welcome to the DC FanDome 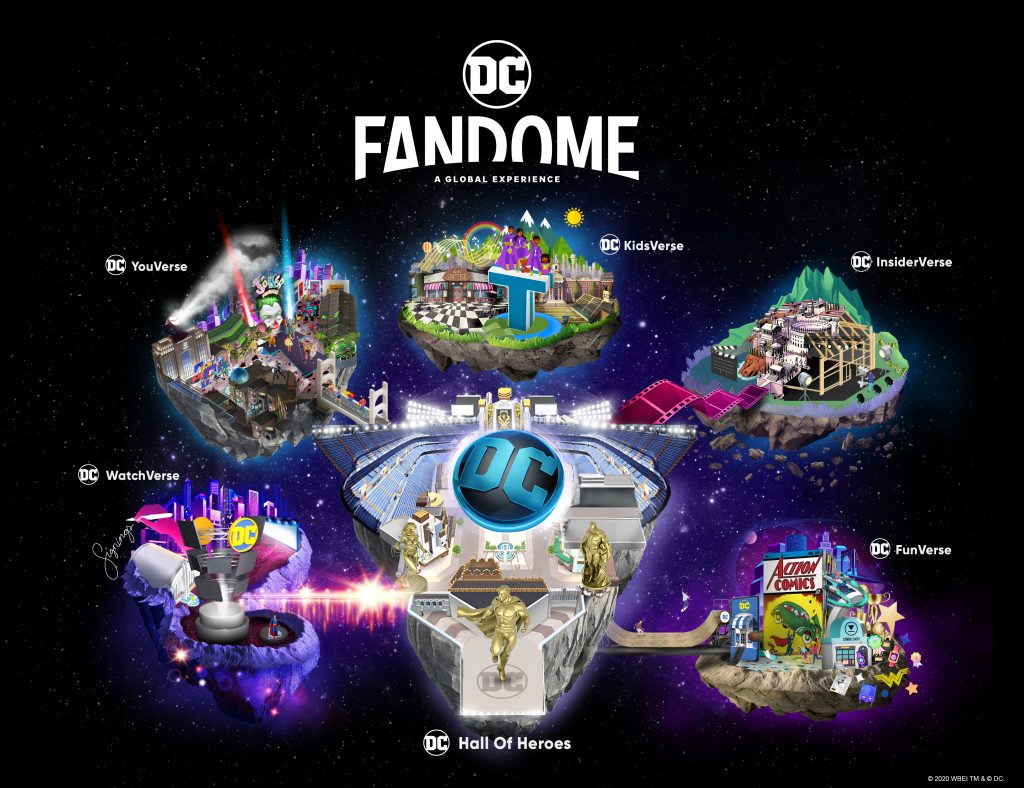 TLDR: a 24 hour virtual fan event featuring the filmmakers, creators and stars involved in all of the DC Comics awesomeness: so films, TV series, Comics and video games. 7 continents are taking part and the FanDome will also have exclusive reveals and content.

On 22 August the event will kick off and offer up a FREE experience to all fans who log in. There is a dedicated web portal that gives access. You can find it at dcfandome.com and you’ll be able to log in and watch various announcements across the different WB properties. So obviously the big movie stuff will drop here but what I love is that there will also be space for the comics and the games  – as well as a host of other stuff. I also like that on announcing the DC FanDome there was a specific mention that there will be localised content specific to each region. This means not only do you get the big international stuff but you also get to access content specific for your region. I like this, the localisation means it isn’t like you’re just watching and engaging from the outside in. 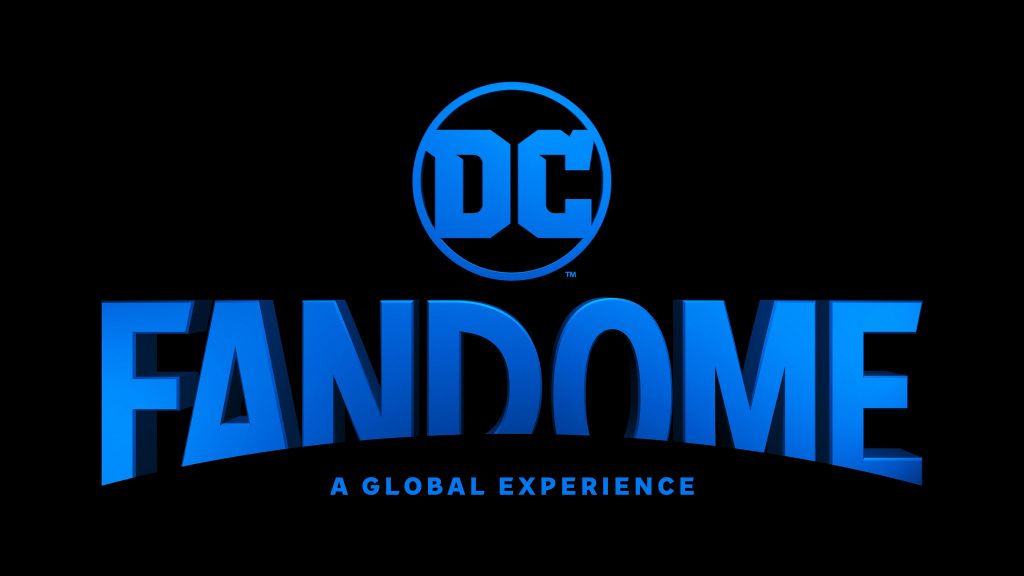 I’m copy pasting this directly from the press release, just FYI. There will be a main space called the Hall of Heroes where all the big reveals will happen. These will be available in a host of different languages. From there you’ll be able to branch off into separate spaces (copy paste incoming):

·       DC WatchVerse: Here’s where you grab a seat, sit back and join our virtual audience and become completely engrossed in hours of must-see content from around the world. Everything from panels and exclusive screenings to never-before-seen footage, featuring cast, creators and behind-the-scenes crew from across DC Films, TV, Home Entertainment and Games.

·       DC YouVerse: Venture into this world where the FANS are the stars to see the most amazing user-generated content, cosplay and fan art from around the world, including, perhaps, your own.

·       DC KidsVerse: Need a way to entertain your kids for hours on end? We’ve got you covered inside a special world, which can be accessed directly at DCKidsFanDome.com. This area features a broad range of family-friendly activations for our younger fans.

Walter Hamada, and creator of the DC TV Arrowverse, Executive Producer Greg Berlanti, welcoming fans with a 101-style introduction to the DC Multiverse. From there, go behind the scenes with the master artisans who bring DC to life in all its forms, from comic books to games, TV, movies, theme parks, consumer products and more.

Pull Up to the Blerd & Boujee House

Where my Blerds at? The second annual celebration of Black nerd culture returns with the all-new Blerd & Boujee House at DC FanDome, bringing Blerds, LatinxGeeks and all nerds “party-with-a-purpose” vibes. As anyone lucky enough to get into the first-ever Blerd & Boujee boat party (featuring DJ D-Nice) at San Diego Comic-Con 2019 can attest, fans will not want to miss connections and conversations designed for the culture.

Okay Press Release copy paste done. I’m really stoked to check this out. Also, if you’re a big DC fan you can actually submit fan art and fandom displays to be showcased at DC FanDome. So if you visit the site you can take a look.

Anyone else keen to join me at DC FanDome in August? I rate it should be fun! 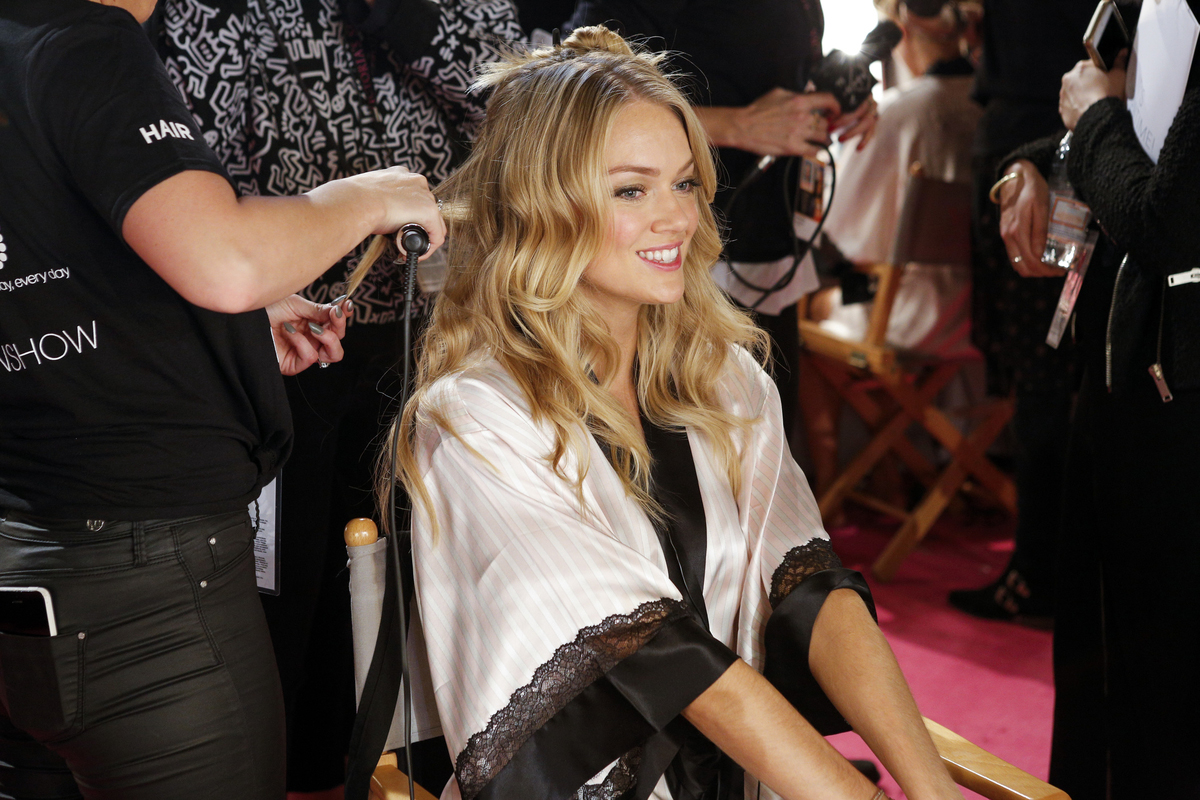