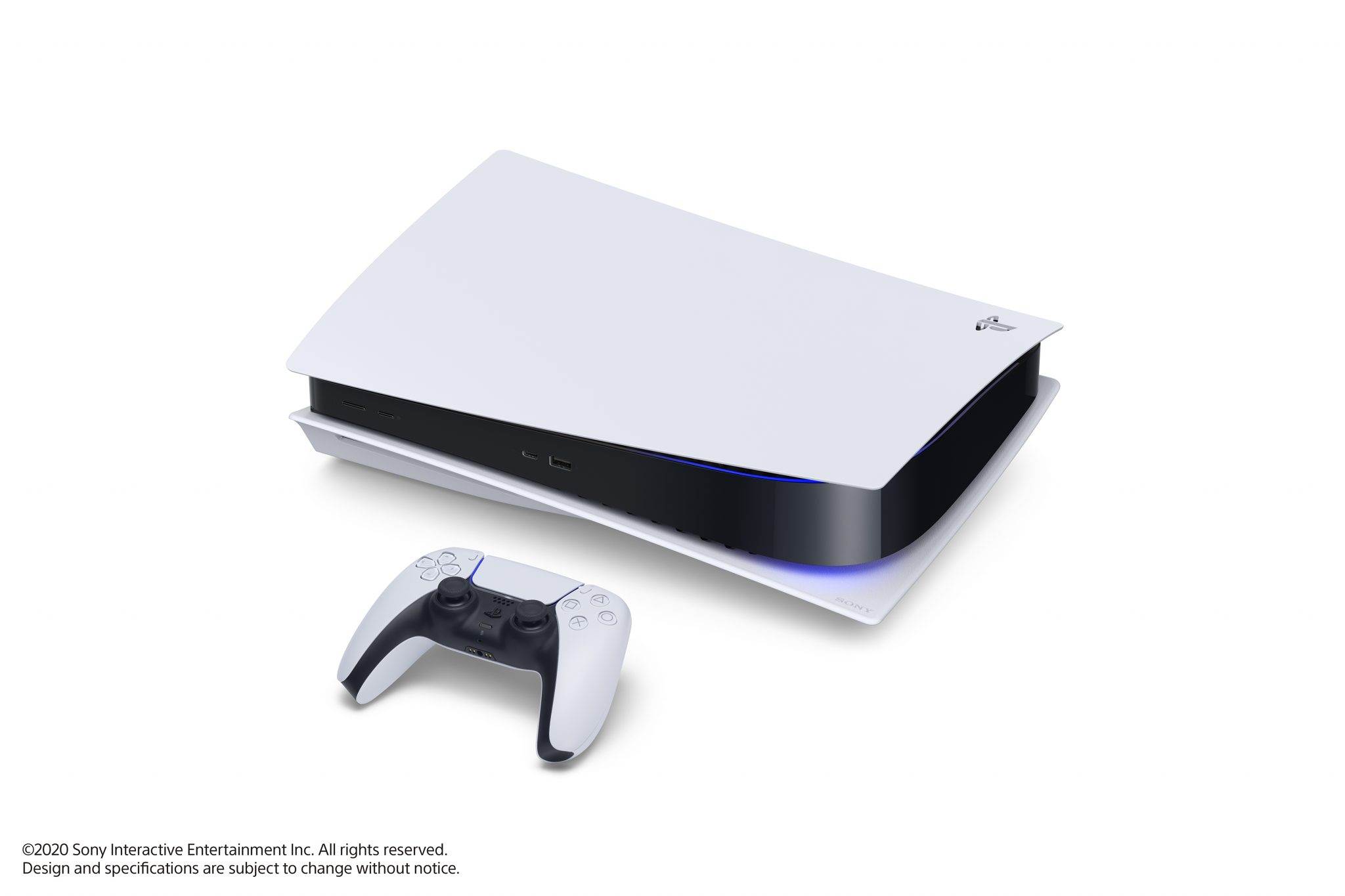 Sony promised the future of gaming, and their PlayStation 5 event on June 11 delivered. The gaming giant has been mostly silent about its next-gen console, only releasing bits and pieces of what gamers can expect. With this PS5 presentation, which lasted just over an hour, they finally broke that silence. If you missed the event, you can watch the whole thing here. If you don’t have an hour and fifteen minutes to spare, here are five of the biggest highlights. 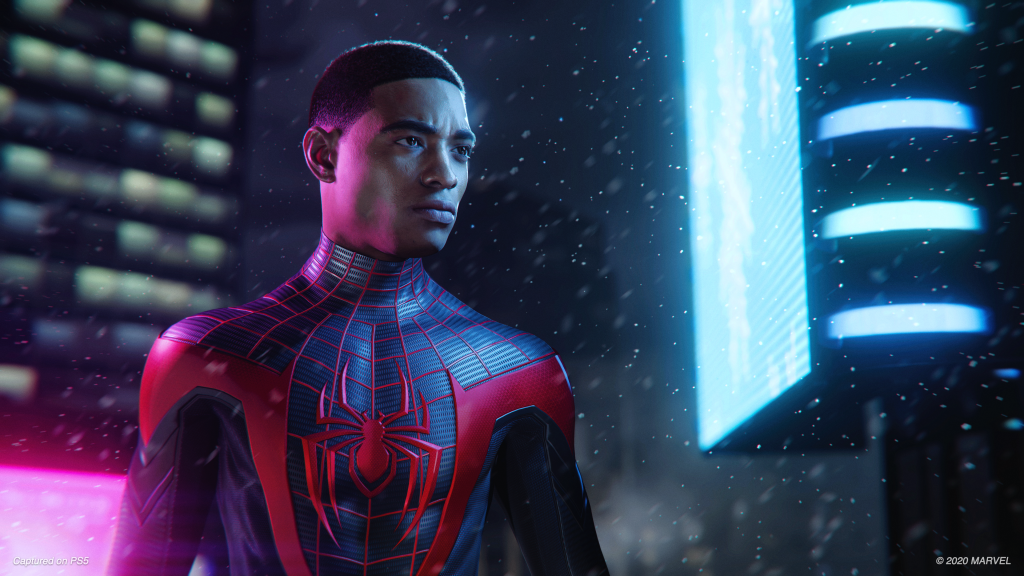 Sony spent most of the event showing off the games coming to PlayStation 5. One of the most exciting game reveals was the announcement of Spider-Man: Miles Morales. The sequel to Marvel’s Spider-Man lets you play as fan-favourite Miles Morales taking Peter Parker’s place as the hero. Marvel’s Spider-Man featured Miles, but the new title finally lets players step into his shoes. The presentation didn’t show much gameplay, but it looks like it’ll come with features like dynamic weather. Spider-Man: Miles Morales will launch with the PS5 in late 2020. 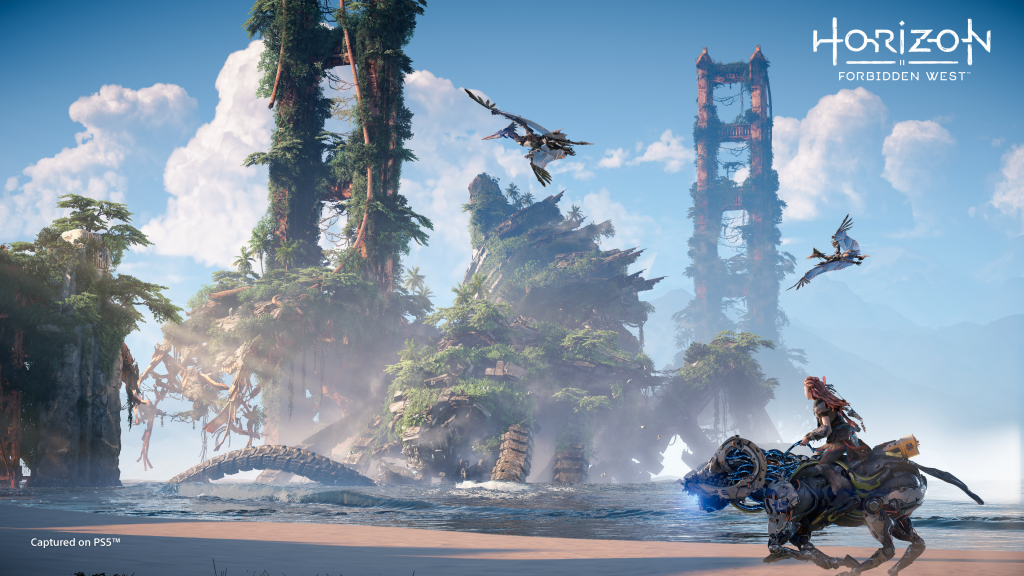 Spider-Man isn’t the only title getting a highly-anticipated sequel. Sony also announced Horizon: Forbidden West, three years after the release of Horizon: Zero Dawn. Since the original Horizon sold more than 10 million copies, releasing a sequel is a smart move on Sony’s part. Don’t take that to mean Forbidden West is a shameless money-grab, though. The game looks stunning and promises a vast world of adventure and danger, just like the first. Despite all the hype around it, Horizon: Forbidden West hasn’t announced a release date yet. 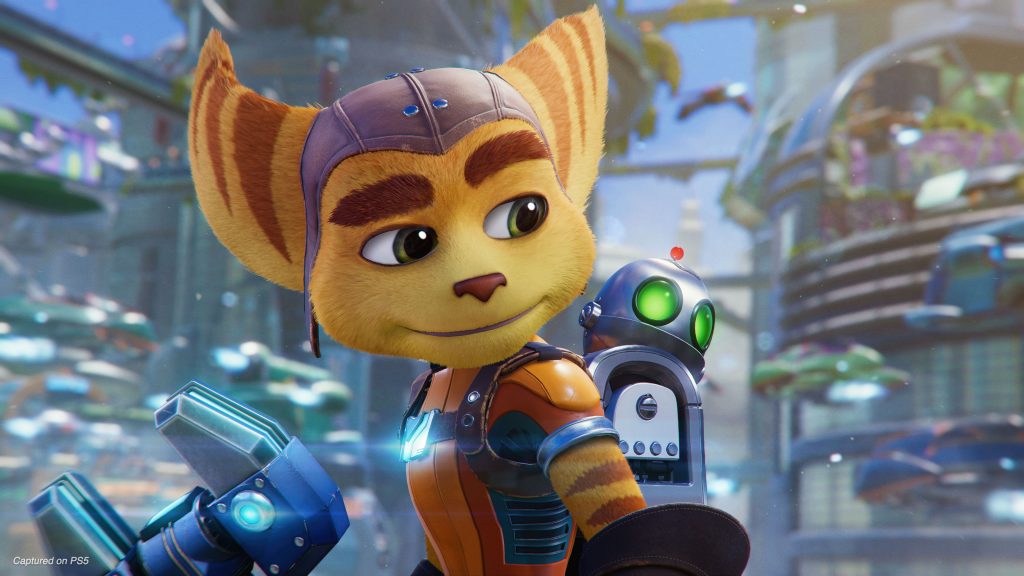 PlayStation boasts a legendary lineup of classics, and the PS5 is bringing some back. Sony’s reviving some beloved franchises, either through sequels or remakes. Two of PlayStation’s longest-running series, Ratchet & Clank and Oddworld, are both getting new instalments. Sony kept the nostalgia train rolling with Resident Evil 8, which promises lots of fog and even more scares. Perhaps most exciting, though, was the announcement of a Demon Souls remake. More than a decade after its original release, Demon Souls is coming to PlayStation 5 in all its 4K glory. 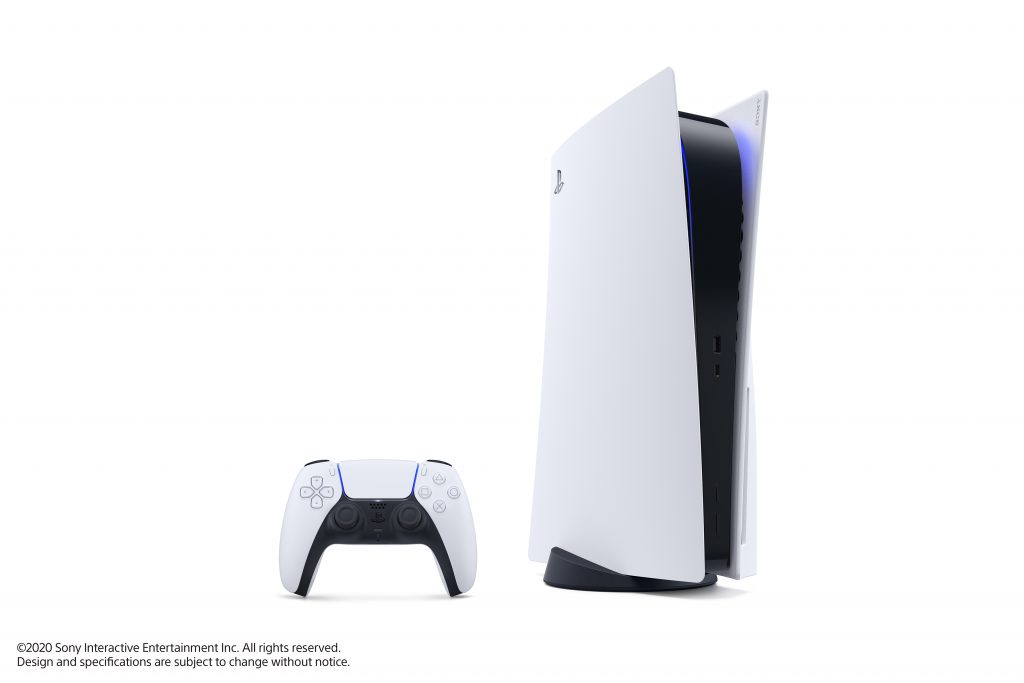 After an hour of game announcements, Sony finally unveiled the PS5 console design. It’s a beast of a machine that looks like it came straight out of the future. The next-gen console features some sleek curves and the soft, blue glow of minuscule LED lights lining the sides. The PlayStation 5 is also coming in two different versions: one with a disc drive and one without. While the price remains a mystery, the all-digital console will probably be a cheaper option. The more affordable digital version could give PlayStation a price advantage over the Xbox Series X. 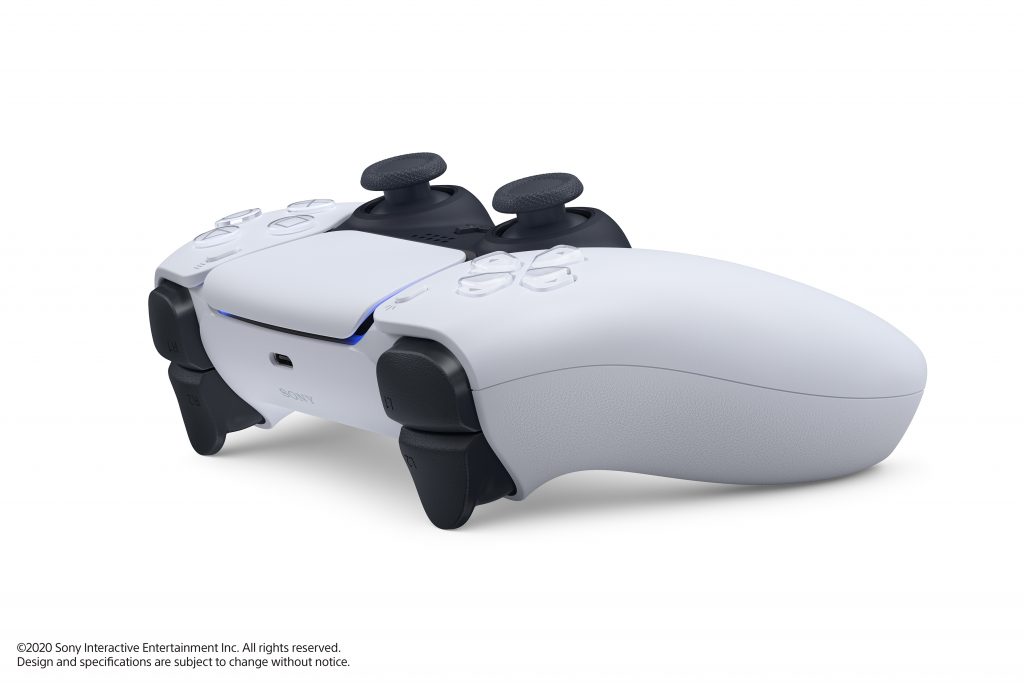 On top of the console itself, Sony revealed a handful of accessories for the PS5. Most of these come as updates and replacements for Sony’s PS4 gadgets. The new lineup consists of:

Like the PlayStation 5 console, all of these accessories feature an eye-catching white-and-black colour scheme. In another similarity to the console, none of the gadgets listed their price tag. Release dates are also uncertain, but you can probably expect them to launch beside the PS5 later this year.

The Next Gen Is Almost Here

Sony’s PlayStation 5 event offered a promising look into the next generation of video games. In true PlayStation fashion, it looks like the PS5 honouring its legacy of classic titles while looking to the future. From long-anticipated games to the stunning design, there’s a lot to be excited about with the new console. There’s still a decent amount of secrecy surrounding the PS5, most notably its price. With this newest presentation, though, Sony has finally ended its silence. The Playstation 5 launches this holiday season, 2020.