I found out about this interesting new dating app courtesy of business publications I subscribe to – after the app secured a giant chunk of funding (like $2 million chunk) and began to make a few headlines. I was curious so decided to take a look at what was on offer.

Kippo is a dating app aimed specifically at gamers. The app is currently available on the Apple Store. The premise is simple, the app, much like commercial favourites, include your typical dating profile but also allows you to list a set of your favourite gaming titles. The app also lets you list your pets with Pokemon-type cards and include your chosen Hogwarts House. The idea is that you’ll be able to find the perfect partner based your shared geeky interests. The app utilises your in-game nick rather than a phone number and encourages you to go on a virtual date first – by playing games together – before meeting in person. 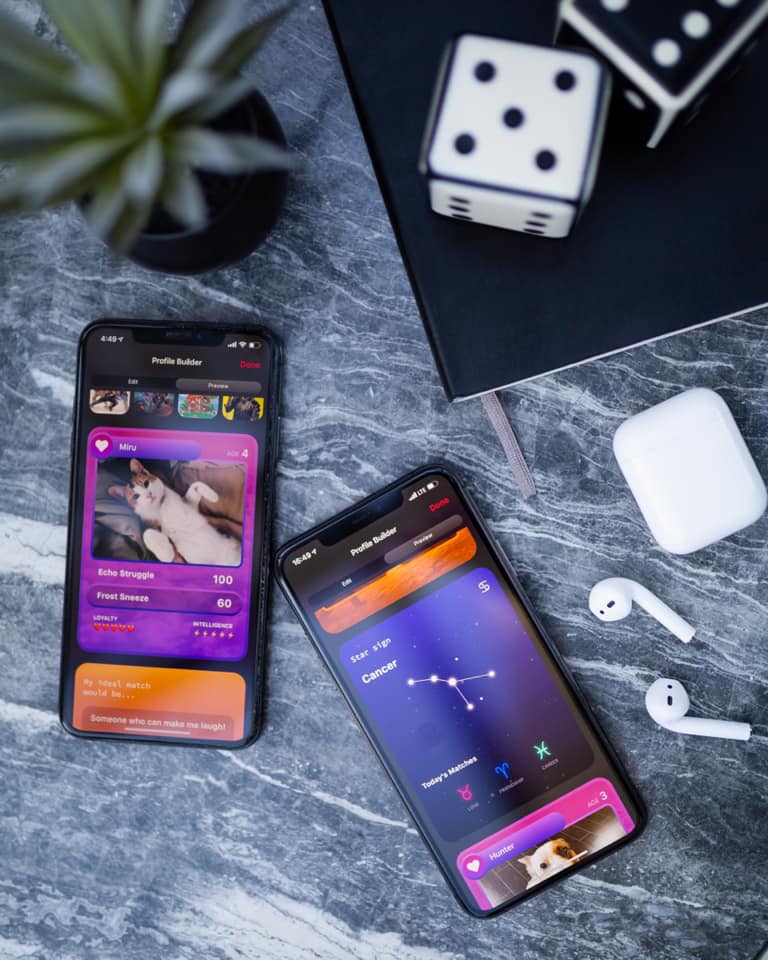 The funding Kippo has recently grabbed has included support from some of the companies behind the launch of Tinder, so there is definitely a push for the dating angle. However, I thought it was pretty interesting that the founders larger goal is to turn Kippo into a gaming app that would allow people to connect, meet and play games, not necessarily get romantically involved. Though, it is pretty clear the dating angle is the sell for investors. Right now Kippo has more than 450 000 users in the 8 months it has been online. According to the stats 40% of the users are women and the age group sits between 18 and 24 – which is a decent amount of younger users then say Tinder. The team behind the app claim to all be gamers and have a few gaming influencers and streamers as part of the team who have been reportedly hired to promote the app further.

This isn’t the first time a dating app has used the gaming angle. I actually wrote a blog post on a similar app called LovelUp nearly 5 years ago. But that app sort of sizzled into nothing as time went on. I suppose now might be the right time for Kippo. Most of the world is stuck at home playing games and the app would be an interesting way to connect with people who accept and share your gaming geekiness from the get go – no need to explain it during that awkward first coffee date.

Also meeting each other in game is so much more chilled than an uncomfortable real blind date. 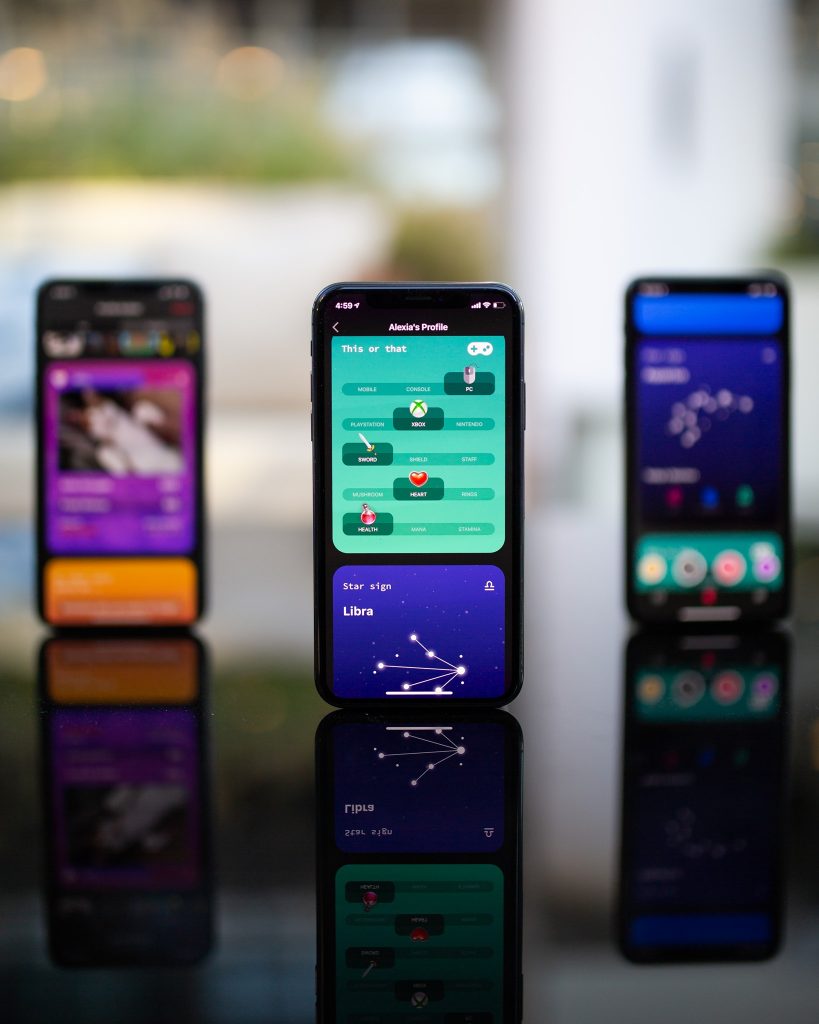 A few years ago I’d have downloaded the Kippo app and tested it out but I’m now in a committed relationship so that probably isn’t a good idea. I’m also not sure how big the South African user base is (if any). However, if you’re looking to find someone to keep you entertained during lock down this might be the right app for you. I also think there is something rad about finding a fellow gamer to spend your time with. Let’s hope the investment boost they’ve received allows them to expand into the region.