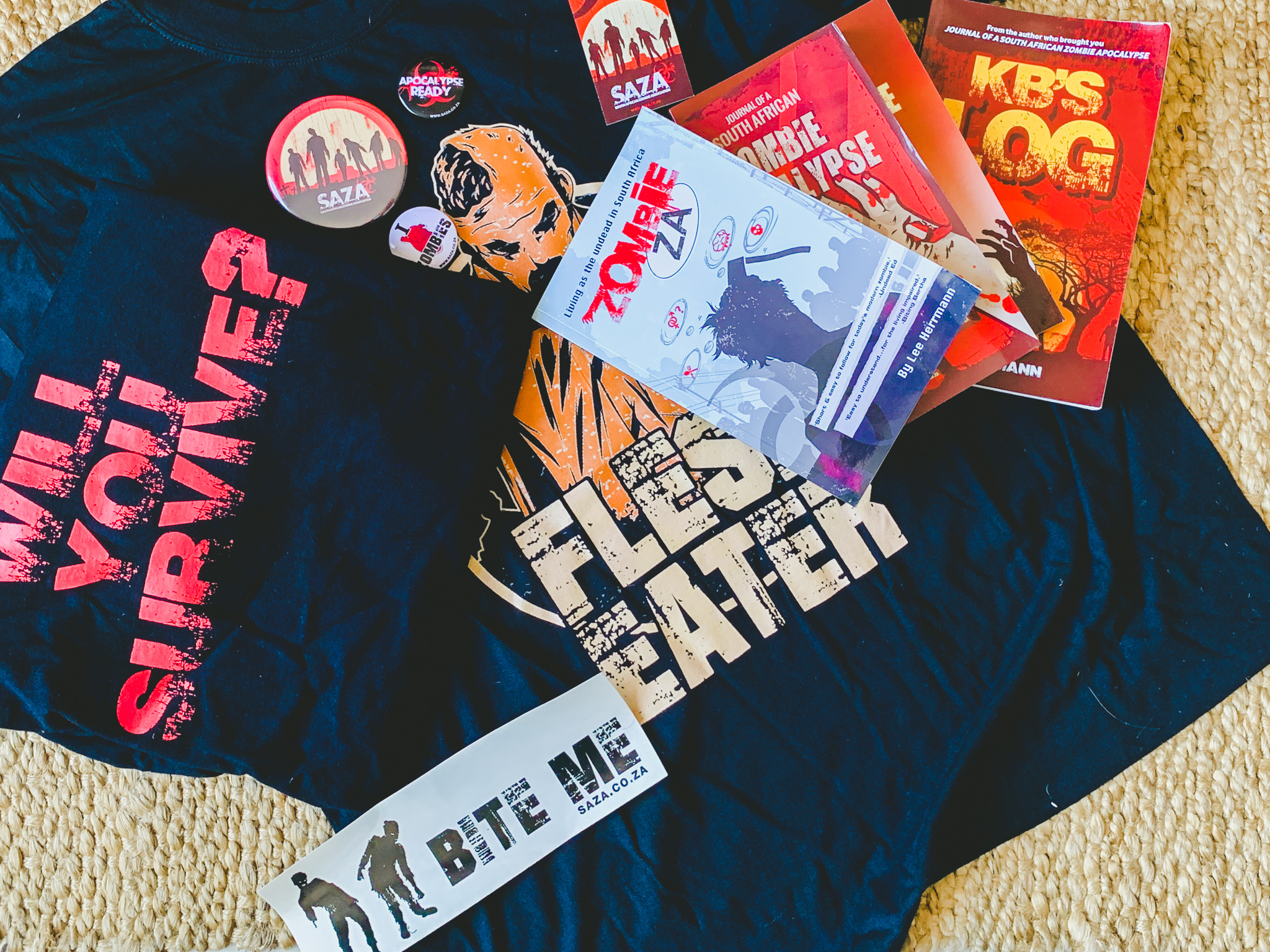 The irony of posting this during a global pandemic is not lost on me. But, did you know there is a South African Zombie Association? It’s not quite what you’re thinking. Instead, it is a collection of Zombie fiction that has a very proudly local flair. Zombie fans Lee Herman and Stephen Lewis got together to share their love of Zombies and Zombie entertainment with the world. Lee Herman has authored four pieces of fiction all with a Zombie theme but also keeps it very local, so if you’re South African you’ll love the local flavour while if you’re just a global Zombie fan, you’ll dig the new setting.

I was lucky enough to be sent 4 of the works of fiction and I’m hooked. Here’s an overview of the books on offer: 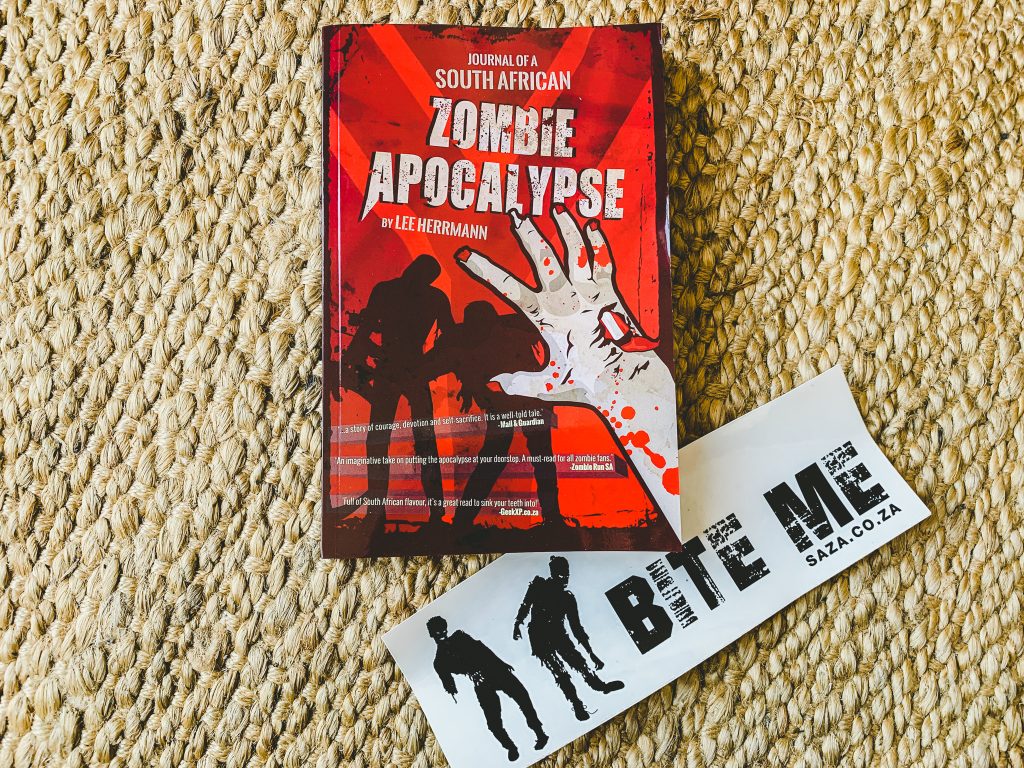 “South Africa has been inflected. The army and police were overrun. Government has fallen. And now the dead roam the streets.” The story follows Kon who, along with his brother and father, need to leave Pretoria and head to Robben Island, which is rumoured to be safe haven. The book works as a sort of log from the “survivors” of the zombie takeover. 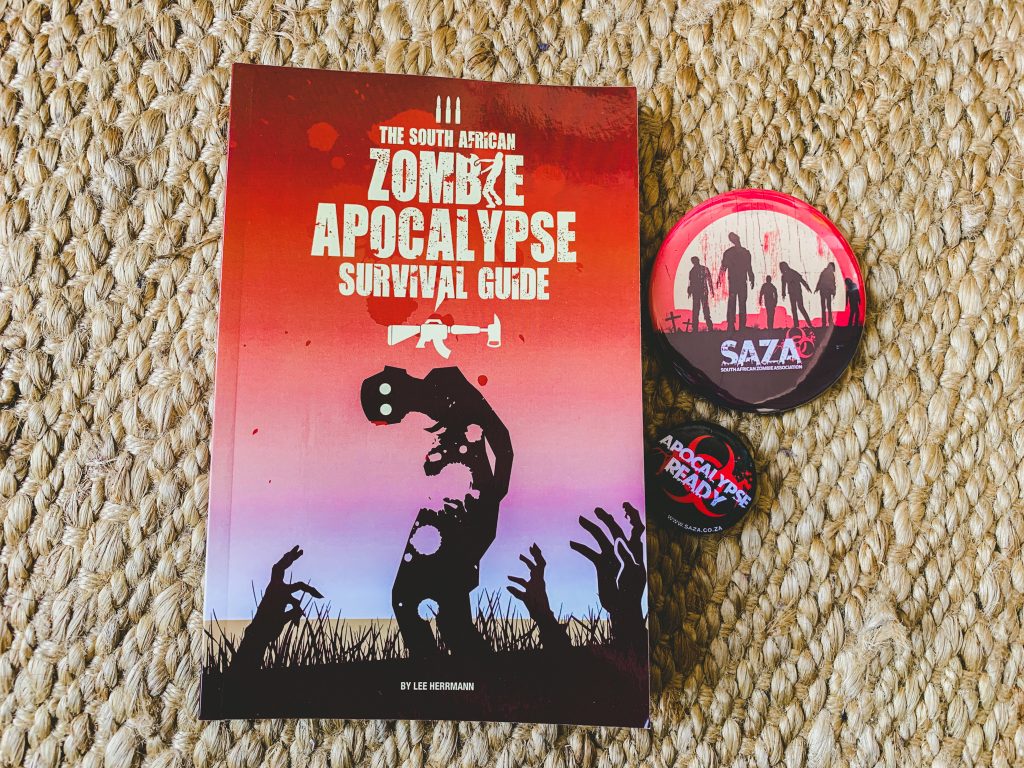 This is such a fun book. It is exactly what it says it is and focuses on making sure you “don’t get chowed.” Which I love. There’s a really fun tongue in cheek look at how you need to prepare for the apocalypse, including references on how to use your old cricket pads and where the best “safe” parts in South Africa would be. As the author points out: we’ve survived load shedding, so we should be good.

Living as the undead in South Africa – Zombie ZA 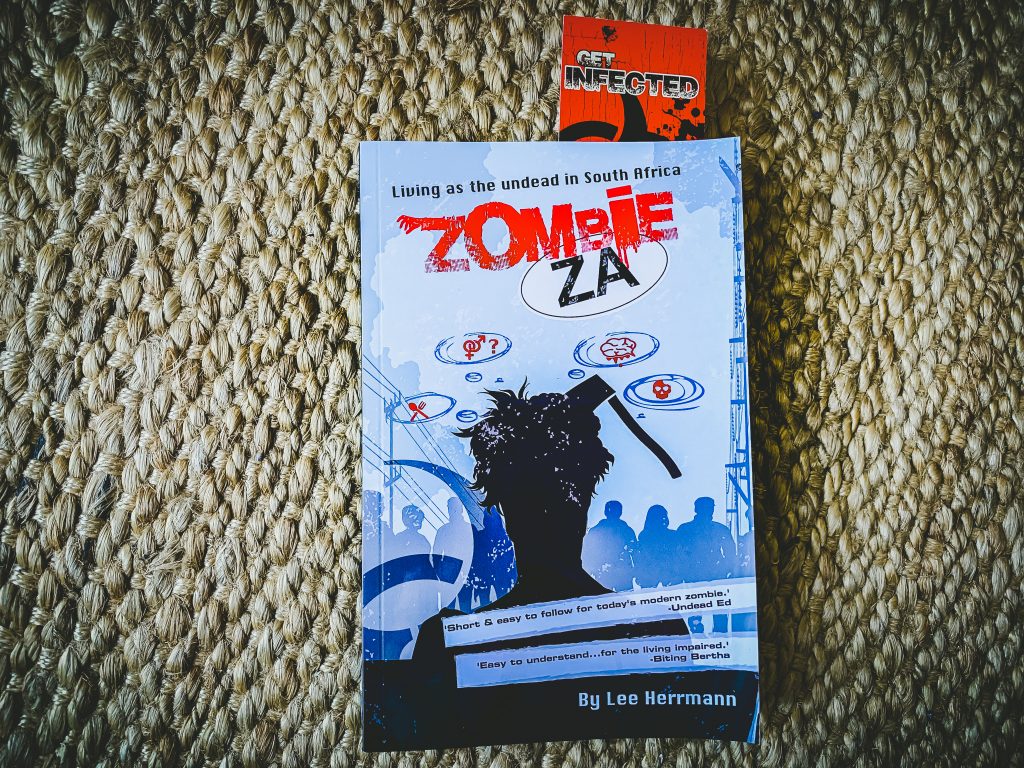 This book is a guide for new zombies – basically, it is designed to prepare you for the off chance you’re bitten during a Zombie Apocalypse and covers everything a new zombie would need to know, including how to behave at a braai. The book includes fun artwork and will definitely give you a giggle. 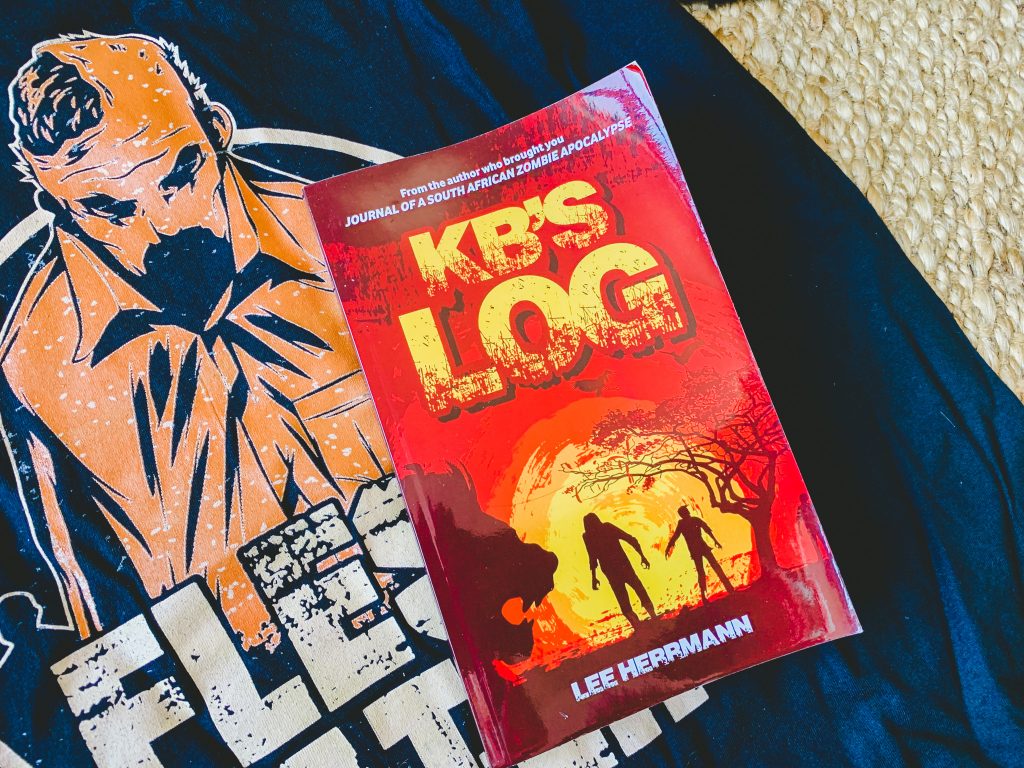 Following on from the first book I mentioned in this post, we pick up a new story expertly told by Herman. This story is the one of KB, who is sent to the Mpumalanga bush as punishment, but she’s now hearing strange stories from the cities and has to work alongside a ranger and spoilt city boy to attempt to return to civilisation. It’s another fun ride through a Zombie infested South Africa.

All four books are fabulous works of fiction allowing for an escape from the world that currently feels even as crazy as a zombie apocalypse. Most importantly, for me, this is a celebration of local South African art and creators. Herman has poured so much love into the books and accompanying merchandise. If you’d like to find out more or buy a book for yourself then head on over to the South African Zombie Association website. The site also includes links to where you can purchase the books.

To get you started on your Zombie journey though, the South African Zombie Association has given me 2 Zombie hampers to giveaway. Each hamper includes a copy of a Journal of a South African Zombie Apocalypse, a SAZA T-Shirt and assorted merch including stickers, bookmarks and badges. If you’d like to win one of the hampers it is pretty simple. Comment on this post and tell me where your love of Zombies started and then follow some of the Gleam entries to ensure you’ve got a few extra chances to win. 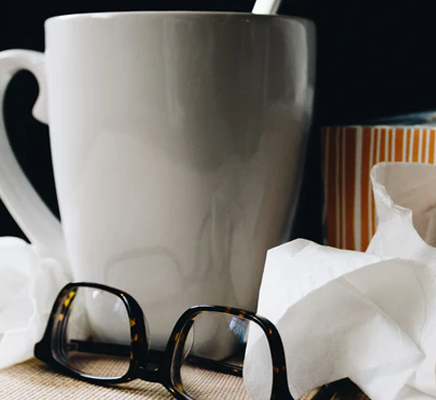 Coronavirus: COVID-19 in South Africa – stopping the spread of misinformation