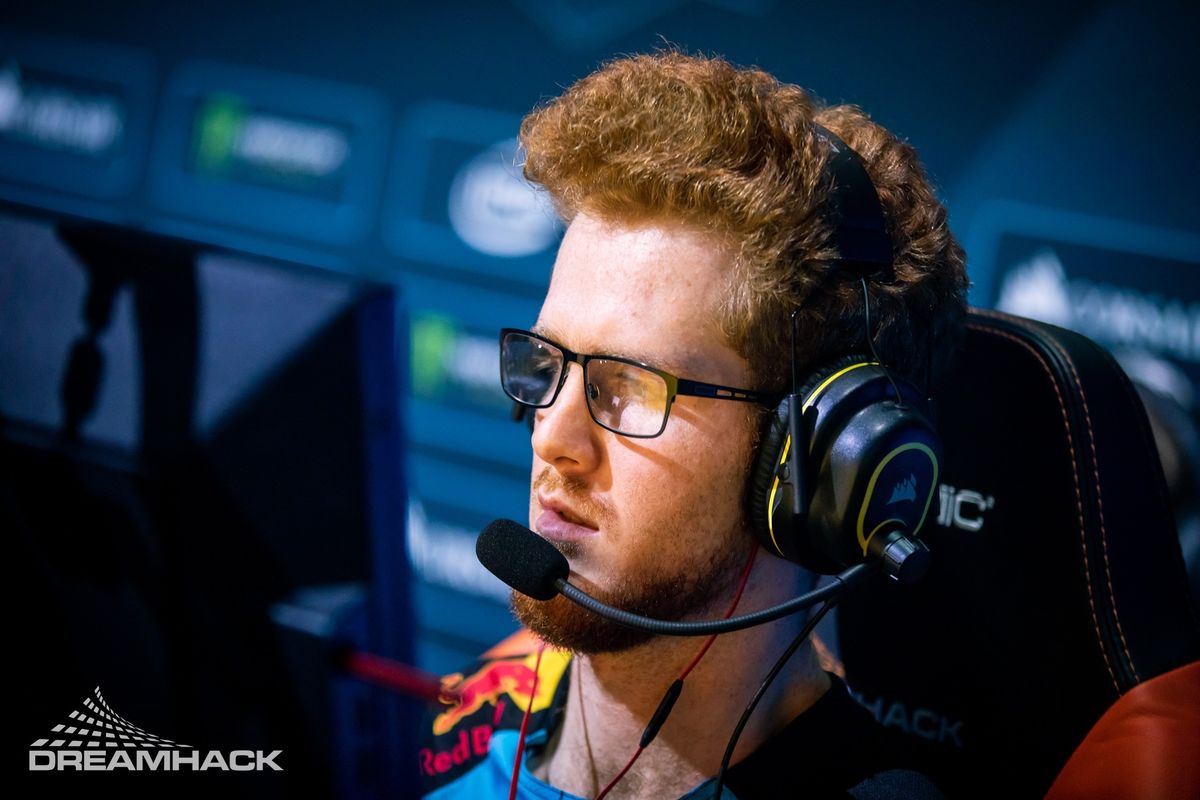 How A South African Core Turned Things Around For Cloud9

Currently the only North American side to have ever won a Counter-Strike Major tournament, Cloud9’s fall from all-conquering powerhouse in January 2018 to a side that couldn’t even break into the top 30 less than a year later has made for one of the most heartbreaking and dramatic stories in the game’s history. However, things could be on the up again for the North American organisation thanks to the introduction of a couple of South African pros. 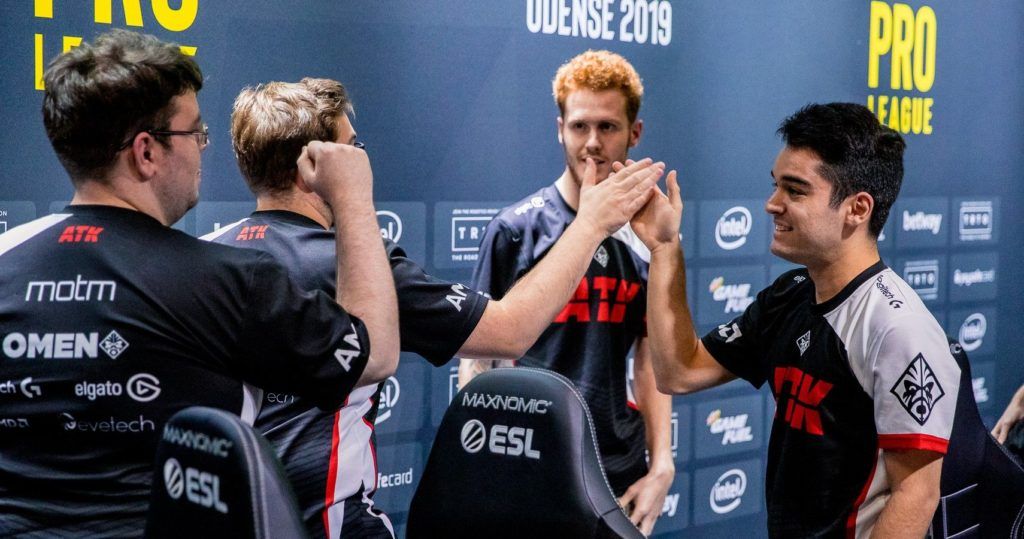 The current Cloud9 lineup was formed in early January of this year, with Sonic, Floppy, oSee, Motm, in game leader JT and coach T.c. all joining up with the side from ATK gaming. The average age across the playing side for Cloud9 is, at the time of writing, just 20.9 years old, making them one of the youngest rosters currently in HLTV’s top 30 world ranking. This exciting new roster made their debut at this year’s Intel Extreme Masters World Championship in Katowice and, though they did bow out with a 0-2 record, they managed to gain some attention by pushing the mighty Astralis to a 16-12 finish on their map pick of Train. Though they didn’t perform at ESL Pro League Season 11, Cloud9 did go on to help launch the very first season of Flashpoint across March and April 2020. Though they were tipped as one of the stronger sides in the competition, losses to Mad Lions and HAVU in the playoffs meant the North American side finished in 4th place and claimed $50,000 of the $1,000,000 prize pool. 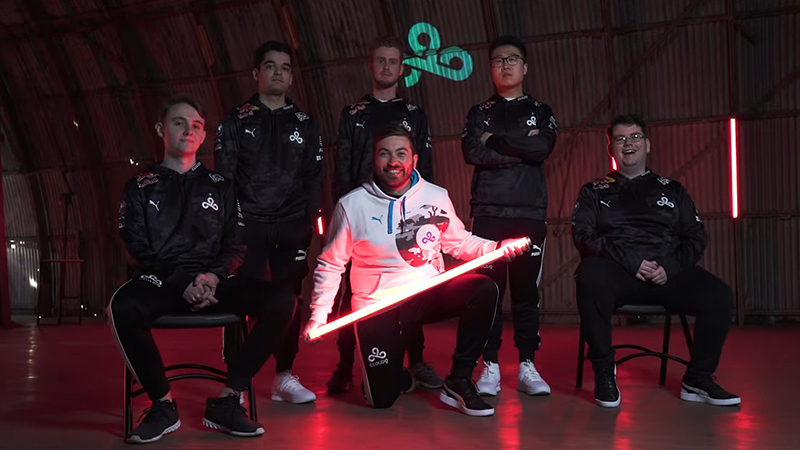 As with most new teams in the world of sport, it takes time for new rosters to begin to gel together and Cloud9 would really start to flex their strengths at the next event they played at: ESL’s Road to Rio, the qualifying campaign for sides hoping to compete at the Major Championships in Rio de Janeiro later this year. This is where the tactics of South African duo JT and T.c. shined. Because of the COVID-19 pandemic, Road to Rio was designed as a strictly Online tournament divided into regions, with Cloud9’s North America region hosting the likes of Team Liquid, Evil Geniuses and 100 Thieves, all of which were heading into the tournament ranked in the world’s top 10 sides.

Over the course of the tournament, Cloud9 would beat Evil Geniuses, Team Envy, eventual champions Gen.G, and even stun most CS:GO odds with a besting of former world number one side Team Liquid in the 3rd place playoff. It was undoubtedly one of the key talking points from the whole tournament and has gone a long way in (finally) putting Cloud9 well and truly back on the map of top-tier Counter-Strike.

Where Has This Success Come From?

Whilst there’s still plenty of work for Cloud9 to do (they’re still only ranked 17th in the world at the time of writing), they’re definitely on an exciting journey back to the top, and their map selection is a big reason for this. Admittedly, it’s not the biggest in terms of choice, with only two of their maps currently with a win percentage of over 65%, however the picks that they specialise in, they really do smash out of the park. Over the past three months, Cloud9 hold a win percentage of 70% on Overpass and 71.4% on Dust II, who they famously beat EG on during the Road to Rio. Inferno is their third best map with 63.6%, though their 4-1 record on the map during Road to Rio is the perfect example of just how fast this team is improving.

The sky well and truly is the limit to Cloud9 and their South African core right now, and it’ll be fascinating to see where this org ends up in the coming months with the resumption of the LAN calendar scheduled for the end of August as things stand.