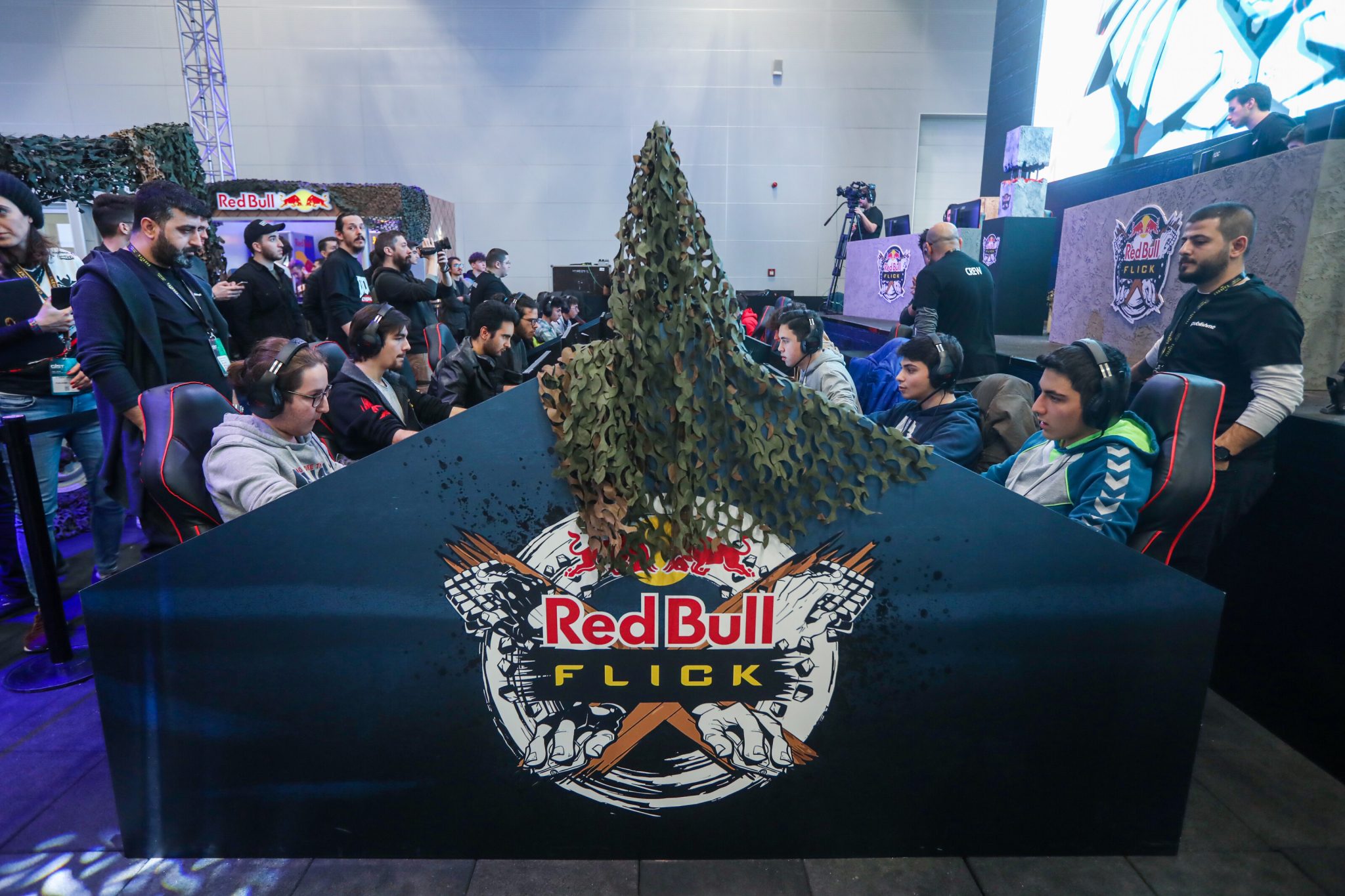 When I first started in esports my main, and only, focus was CS:GO. In the last few years CS:GO has been on the periphery for me. I’ve watched the events as a fan and kept track, but I’ve not worked in CS:GO from an esports perspective for such a long time. This picture popped up on my personal Facebook timeline this week: 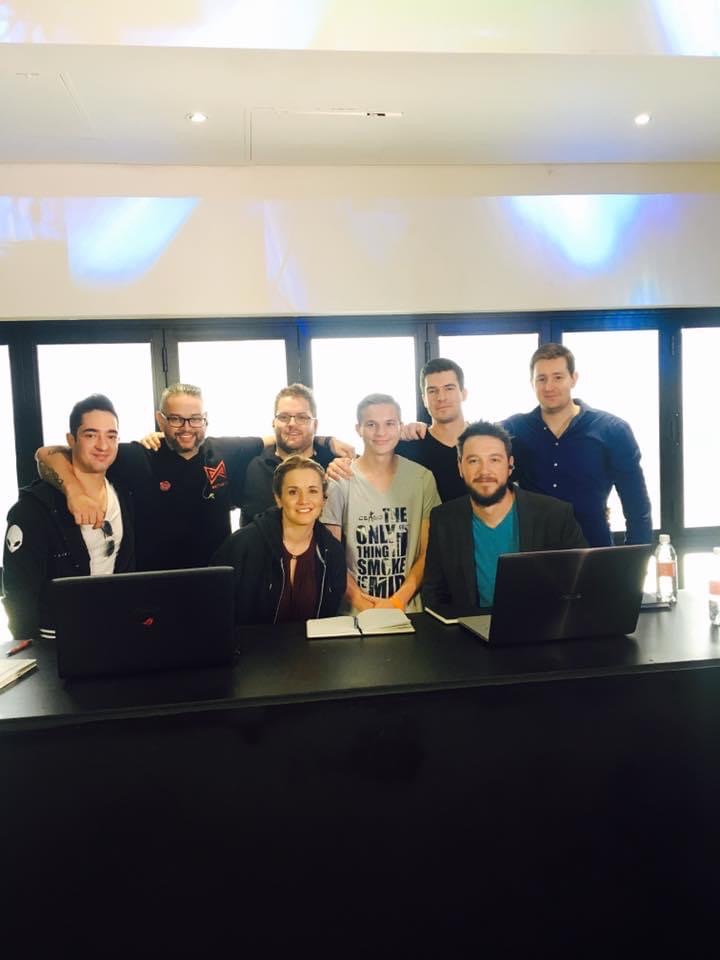 This photo was taken back in 2017 when I was the desk host for the Samsung Galaxy Championship hosted by Mettlestate. It was a huge esports tournament that changed South African esports in a big way.

I think it was also the event that sent my career into trajectory and put me on the path I’m on today. It is a bit weird to reminisce but the only reason that is happening is because this week I did a preview write up for Red Bull Flick, a 2v2 CSGO tournament happening around the world and with a South African leg. Diving back into CSGO bought up all the memories. The tournament itself is pretty epic and it is a fun twist on a game title we think we know so well.

Right, the likelihood is that you probably want to find out a bit more about Red Bull Flick – of course! You can read the article below (just click on the link to go through to it) and, if you want to complete, the article explains how to register too!

It doesn’t end there! I’ve done another piece on Red Bull now that teams have had a chance to enter. I’ve included some of the pairs that I think will dominate the competition and who you need to watch. You can read that piece by clicking the image below.

I thought I should probably update you with the final results after Red Bull Flick was done. I did a full recap on the event which you can read here or by clicking the image below: 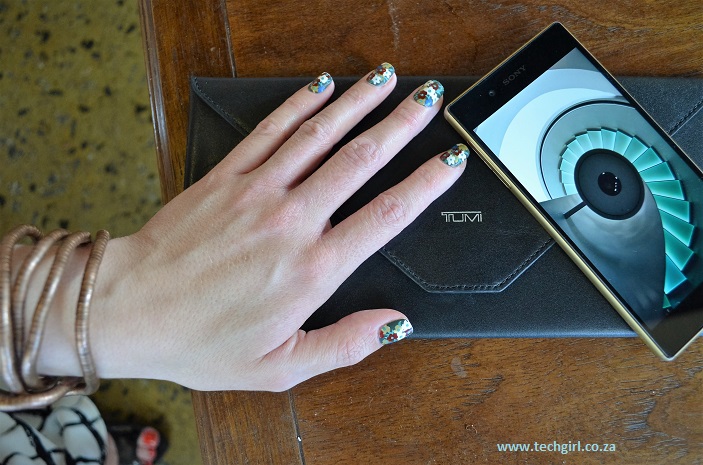 The smartphone that made us go Meh