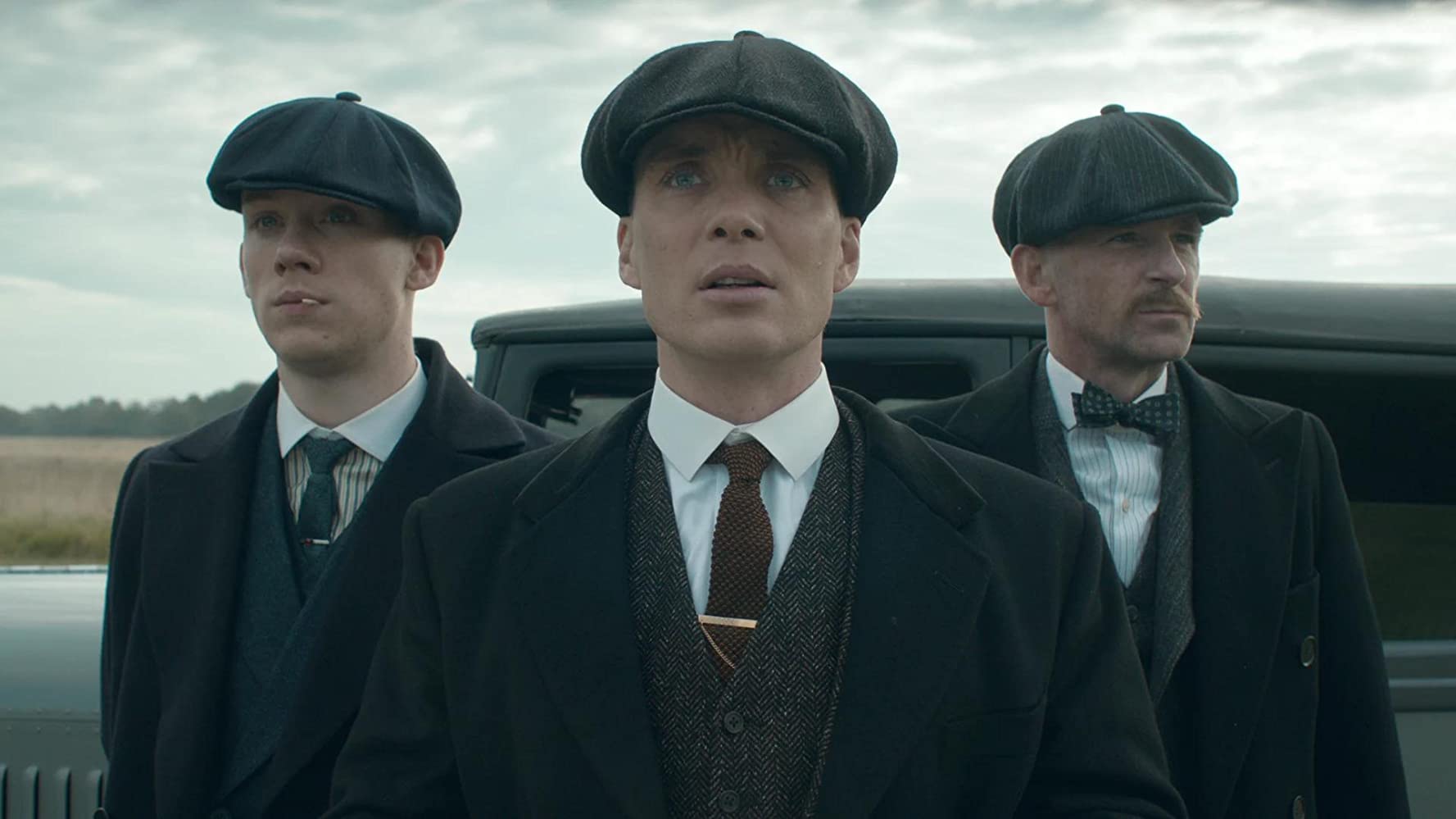 Peaky Blinders Finally Gets the Video Game Spin-Off It Deserves

Ever since it first appeared on the small screen in 2013, the Peaky Blinders TV series has amassed an impressive and devoted fanbase – including yours truly. And now it seems the legendary series that has been following the deeds of Thomas Shelby and his crime family will finally get a well-thought out spin-off video game, judging by the details that have been recently released.

I have already admitted to binge-watching the entire Season 5 in a single weekend – and I was very happy to discover that the final episode showcased two songs by one of my favourite British punk bands lately, the Idles. Set in post-World War I Birmingham, Peaky Blinders is all about the rise to power of Thomas Shelby as the leader of the eponymous criminal gang. Portrayed by the incredible Cillian Murphy, Tommy is exactly the type of anti-hero you will love and hate at the same time. Calculating and cold, he has frequently used his own family to further his ends – including brothers and fellow gang members Arthur, John and Finn, as well as his sister Ada. His aunt Polly, portrayed by Helen McCrory, is also a high-ranking member of the crime family and perhaps his most trusted advisor.

As an avid fan, I was excited when the news first broke that there was a video game in development based on the popular series. Featuring themes inspired by pop culture and beloved TV series is a regular practice in some niche gaming sectors, most notably in online slots that tailor their mechanics to include favourite TV and movie characters. The variety of such online games is in fact often used as a positive factor when reviewing new online casinos – and most providers will strive to showcase trending titles like Game of Thrones. But when a TV series has a whole new video game title developed from scratch just for them – including the highly original gameplay that the new Peaky Blinders video game trailer is hinting at – then you know you are in for something special. 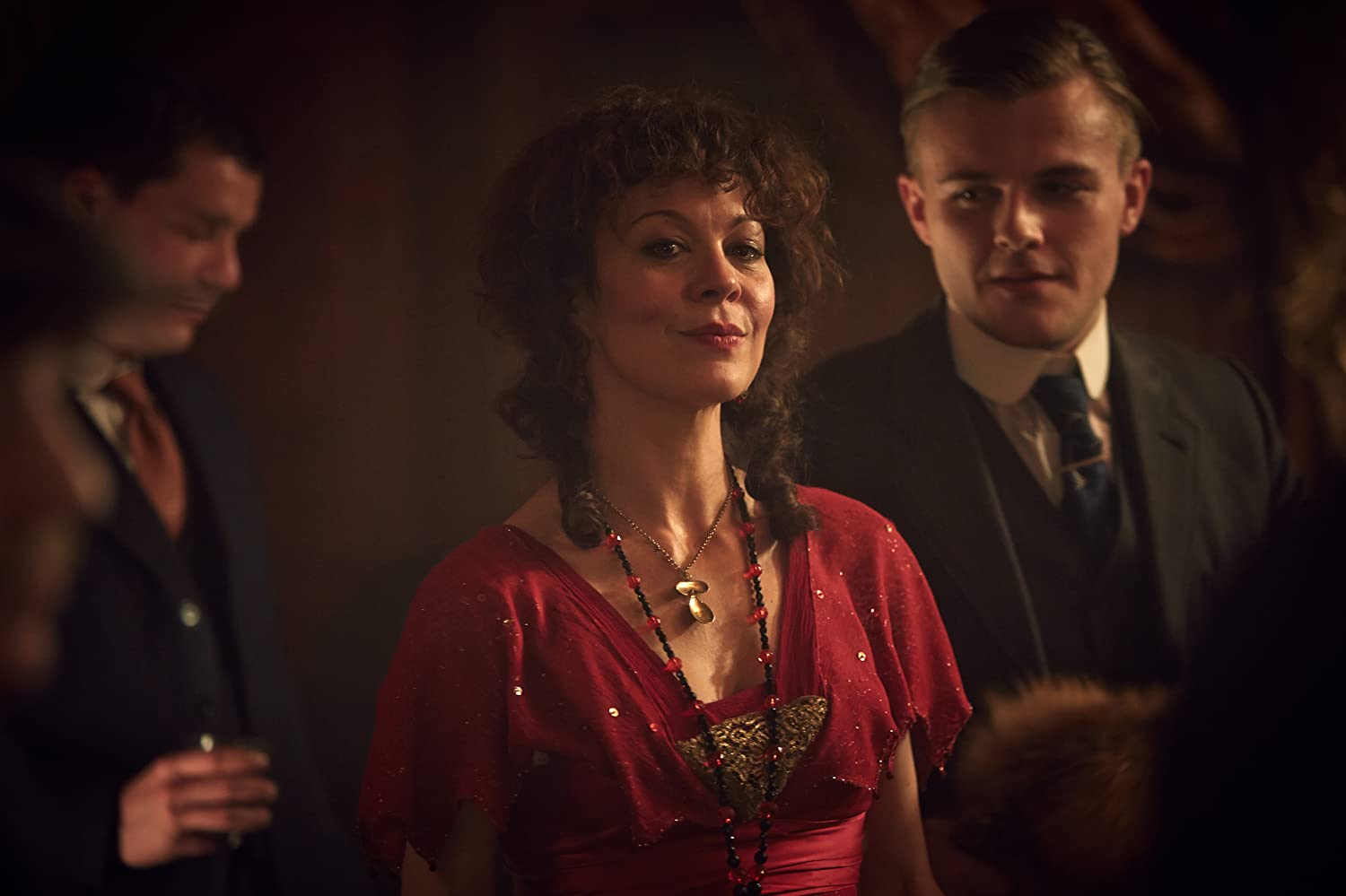 Aptly named ‘Peaky Blinders: Mastermind’, the game certainly looks like it will do justice to the scheming and plotting nature of central figure Tommy Shelby, focusing heavily on strategy. It will also include original elements in its gameplay, allowing the player to move back and forth in time to coordinate the actions of all playable characters, which include most of the Shelby family. Sadly, Michael or fan favourites like opponent Alfie Solomons (portrayed ingeniously by Tom Hardy) will not be featured, as the events take place before Season 1 of the TV series, while Tommy is still trying to consolidate his power over the Birmingham crime scene.

The whole concept is based on a line of Tommy’s from the TV series, where he states that all he cares about is “the soldier’s minute” – roughly translated to the perfect minute for pulling off a heist, the minute which could make or break the whole thing. A timeline will be displayed at the bottom of the screen where the player will be able to monitor the actions of Tommy, Polly, Arthur, John, Ada and Finn, who will all apparently have their own unique powers within the game. The concept is reminiscent of coordinating music tracks to produce the perfect melody, and strategic planning and review is required to pull off the mission.

What is even more stunning though is how the graphics and the general vibe of the new title reflect the atmosphere of the series, which is a huge part of its popularity. With no specific release date yet, the game will most likely premiere sometime in 2020 – with fans around the world anxiously waiting to learn more.