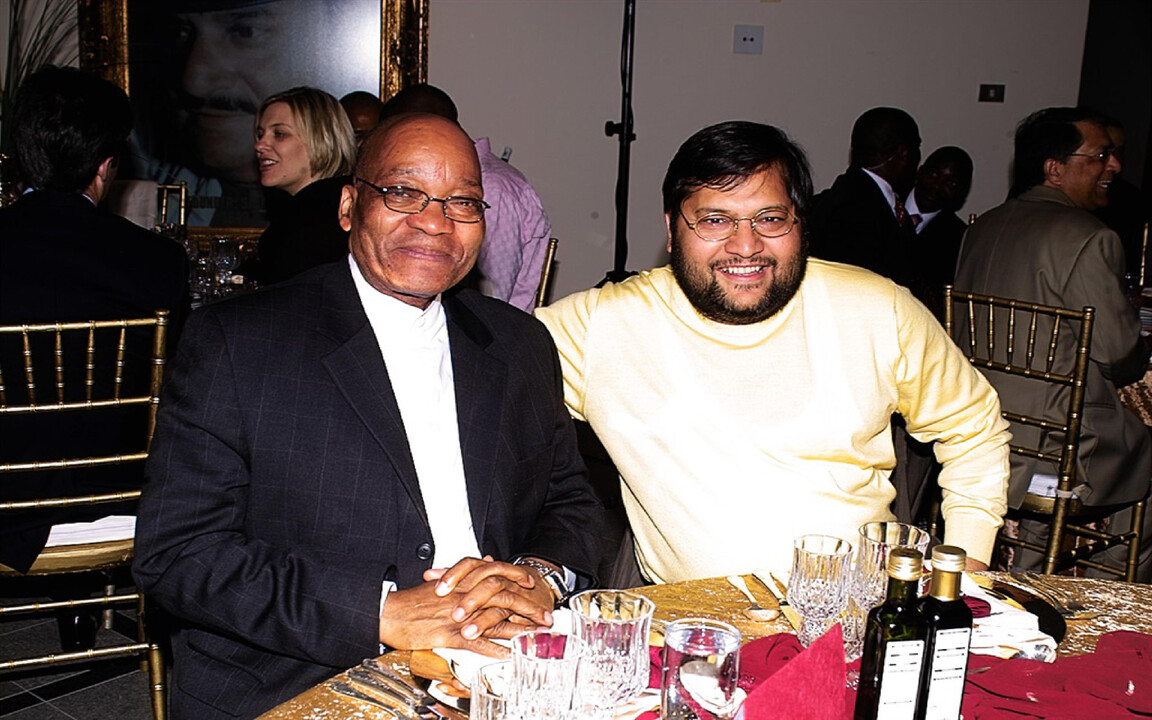 How to steal a country

I love documentaries. I consume them like smarties and prefer them to the usual series and movies littering my various paid subscriptions. When the opportunity to watch an early screening of a new South African documentary presented itself to me I snapped it up immediately.

How to Steal a Country breaks down and examines exactly what happened during the Zuma administration in regards to what has been dubbed as “Guptagate”. The documentary explores how one family was able to control our government, profit and then seemingly get away scot-free. Let me be clear: How to Steal a Country is not a comfortable watch. You’ll laugh in places and be somewhat entertained at how key figures central to State Capture try justify their behaviour or avoid the serious questions but for the most part you’ll feel sad, angry and sick to your stomach. It’s hard to consume the facts as they’re presented on the screen, hard to wrap your head around how many knew or were involved in the looting of South Africa and chose profit or, to turn a blind eye, rather than to say something.

The documentary releases on Showmax today and coincides with Freedom Day in South Africa on Monday. However, I think it also is critical viewing right now, as we sit in lock down watching so many of our fellow country(wo)men struggle, starve and battle through this trying time – because it reminds us of what has been stolen and what is so greatly needed now. While Jacob Zuma, the corrupt members of his government and the Gupta family have still not been held accountable. The documentary  focuses on key points in our history: from the Guptas landing at Waterkloof airbase on to the Gupta leaks which ultimately allowed the country’s media the opportunity to finally see behind the facade they knew was there, all along. 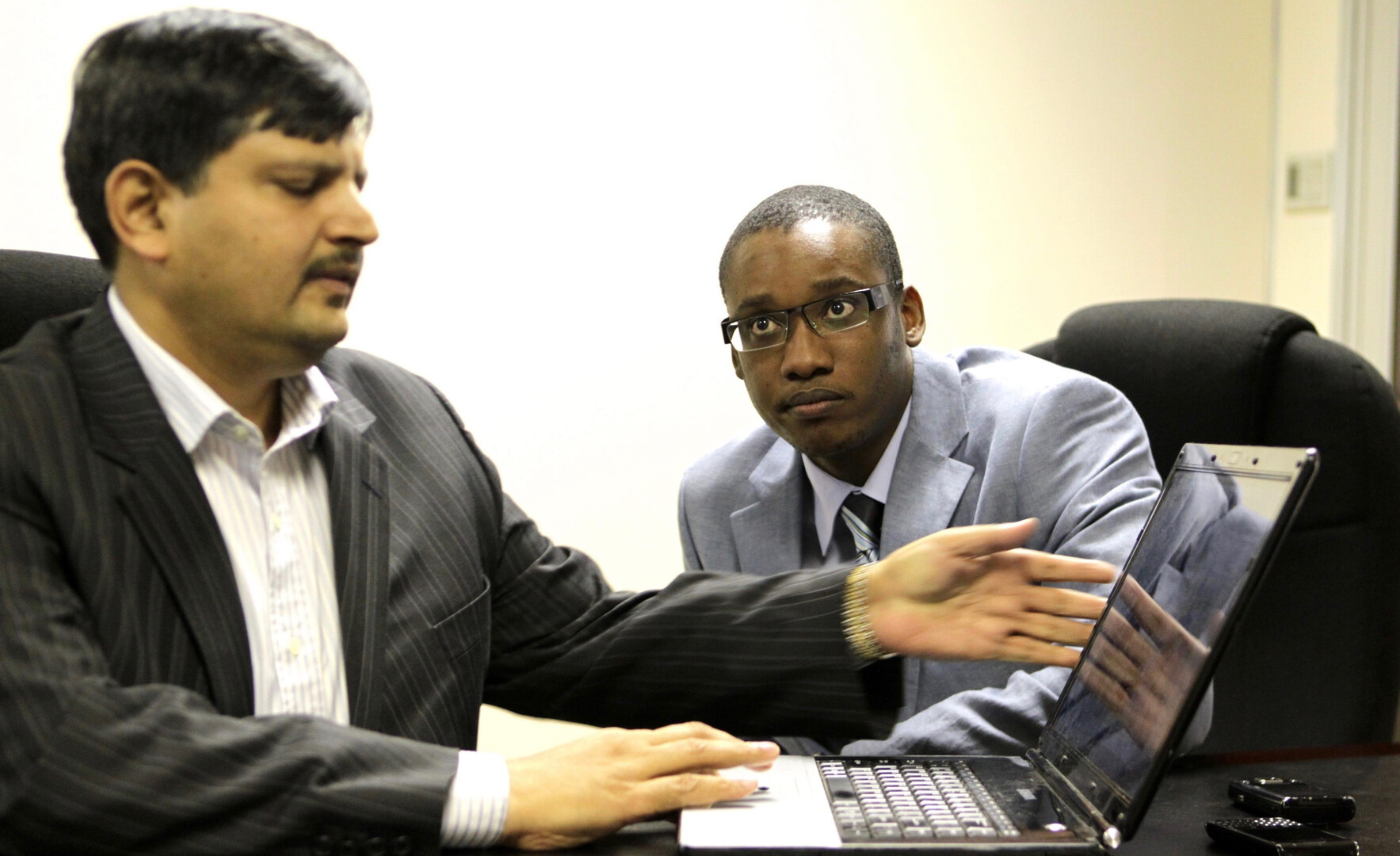 The documentary was co-directed by Emmy Winners Rehad Desai and Mark J Kaplan. I’ve always been curious as to how much actually goes in to making a documentary, because when I’ve tried, as a somewhat amateur (remember my RUSH attempt) and have, in my opinion, missed the mark. I had the chance to chat to both Mark and Rehad about how they went about putting the entire documentary together. I was especially interested in how they incorporated the commission of inquiry into State Capture, which is still ongoing and has been running for close on 2 years. Rehad said the commission actually lengthened the film making process:

Mark: The documentary was brought about as a result of the Guptaleaks.  So, from around July 2017 til it launched at IDFA in Amsterdam, was also around 2 years. As far as research and fact checking, as this was a moving target, as there was so much given the scale of corruption and the various sites of that corruption, we were simultaneously  digging around and at the same time trying to narrow the scope of our story. This was further complicated as we saw the need from the outset to make the film work as widely as possible both for a local audience as well as an international audience.

Another thing that I found curious was how many of the key role players in this saga, including numerous corporate entities (which the documentary highlights) refused to comment. I wanted to know how the directors told a story when the main actors refused to comment:

Mark: Of course, access to key players is always important and always a challenge. In the case of this film, there was the added challenge of trying to get people who were themselves involved in State Capture, either deliberately so, or unwittingly, or naively caught in the web of corrupt people and/or their enablers.

Rehad: It was very important that we managed to convey to those who we were seeking to interview what we wanted from them and where they fit into the story. These are busy people and you need to build a level of trust with your characters, so we did understand. Pravin Gordhan was sitting at the centre of this story in so many ways, so convincing him and waiting for him took many months and we had to be very patient. We were insistent and dogged in our approach to the likes of KPMG and Nedbank and others that we feel in one way or another colluded in this crime. But they’re clever and they kept us on a string but continued to bat us away.  To fill these gaps, we had journalists who had information and had published on these facts before. We used the tweets and social media, which was very important at that time. And we spent a lot of money on archives – which raised questions of who owned the rights and how do we get the money to clear this archive – it was hundreds of thousands of rands. 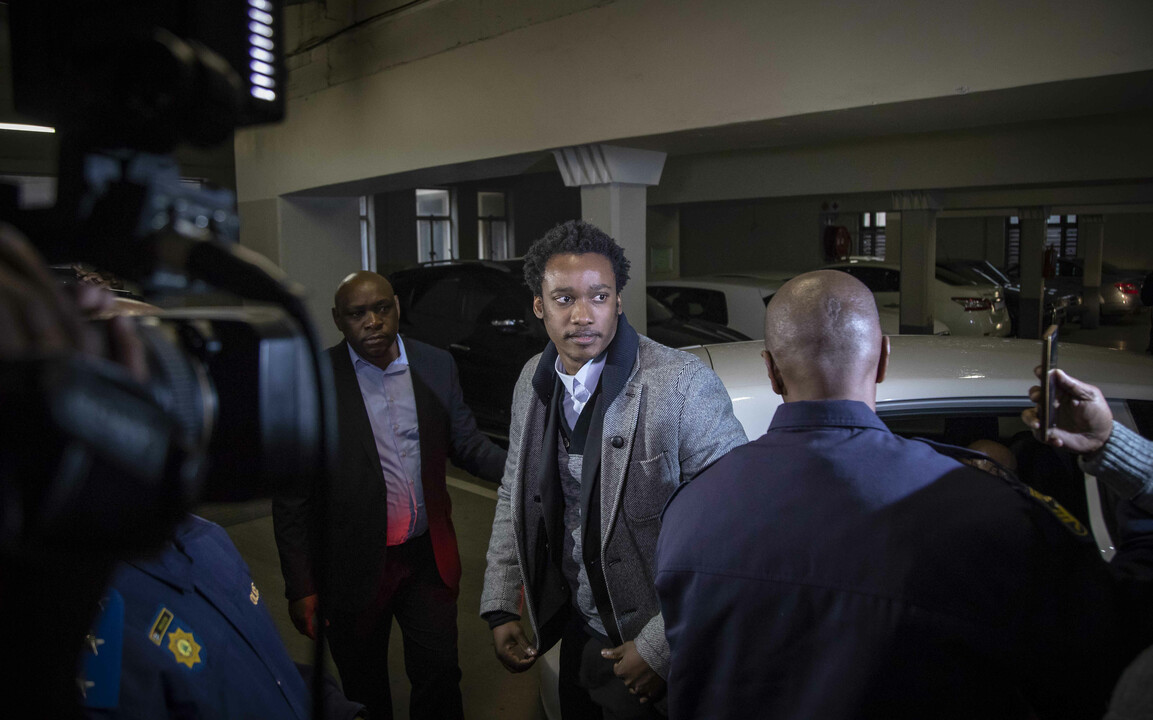 When I finished watching How to Steal a Country I felt sad and I shared this concern with my significant other at the time. The sadness was because I know that this is an extremely important documentary for people to watch, no matter where in the world they reside. However, they won’t. It isn’t the brash shock entertainment that I do worry some “documentaries” have come to rely on to make an impact. I’ve begun to feel that there is far more focus on providing entertainment or intrigue than presenting the facts. I asked both Mark and Rehad if they felt that maybe we’d lost the core of what a documentary is meant to be and it made for an interesting discussion:

Mark:There are many types of documentaries. They range from serious to mockumentary, from human rights investigations to stories about famous people.  For me, the challenge is always to tell a good story and to motivate the viewers, to make them more engaged citizens and to give them a sense of agency. I prefer to layer my films, to look at nuance, to delve into the grey zones of our existence, where things are complicated, as life is. I think that when done right this can be very entertaining. Sensationalism is not my thing.

Rehad: I’ve written on this in The Mail and Guardian. I think we need to reappropriate the term ‘entertainment’ from Hollywood, where something is only seen as entertaining if it’s frivolous and light and not serious. Good storytelling is entertaining but it also value-laden. A lot of documentary is actually boring because it doesn’t use dramaturgy. Dramaturgy is critical. Humour in documentary is critical – particularly in serious documentary, you need relief. Often, music is there to counterpoint.

A good documentary looks very simple to make but has many layers.  Those are the hardest.

Like cinema should be at its best, documentary should be a total experience that becomes absorbing. That’s the standards all good documentaries should aim. We want to produce entertaining documentaries where we also speak to positive and progressive values.

My final question, and how I’ll end off this piece, was to better understand how we get more South Africans watching MORE South African stories and documentaries, rather than our core focus being on American made TV. I think Rehad sums it up rather well. So I’ll leave it to him:

Rehad: Showmax has a rich offering of documentaries available – and we hope they continue in this vein, because we know from surveys that documentaries are becoming increasingly popular as a genre. But what we need is a clear commitment from the other broadcasters, like SABC and e.tv, to work with independent filmmakers to create a dedicate space that can be nurtured and nourished for one-off, serious feature documentaries, particularly at this moment in our history, where we have to build social cohesion based on universal social values if we are to survives the likes of COVID-19 and climate change, which we all know is coming down the road. We also need them to stop passing off reality TV as documentaries – these make a mockery of our craft.