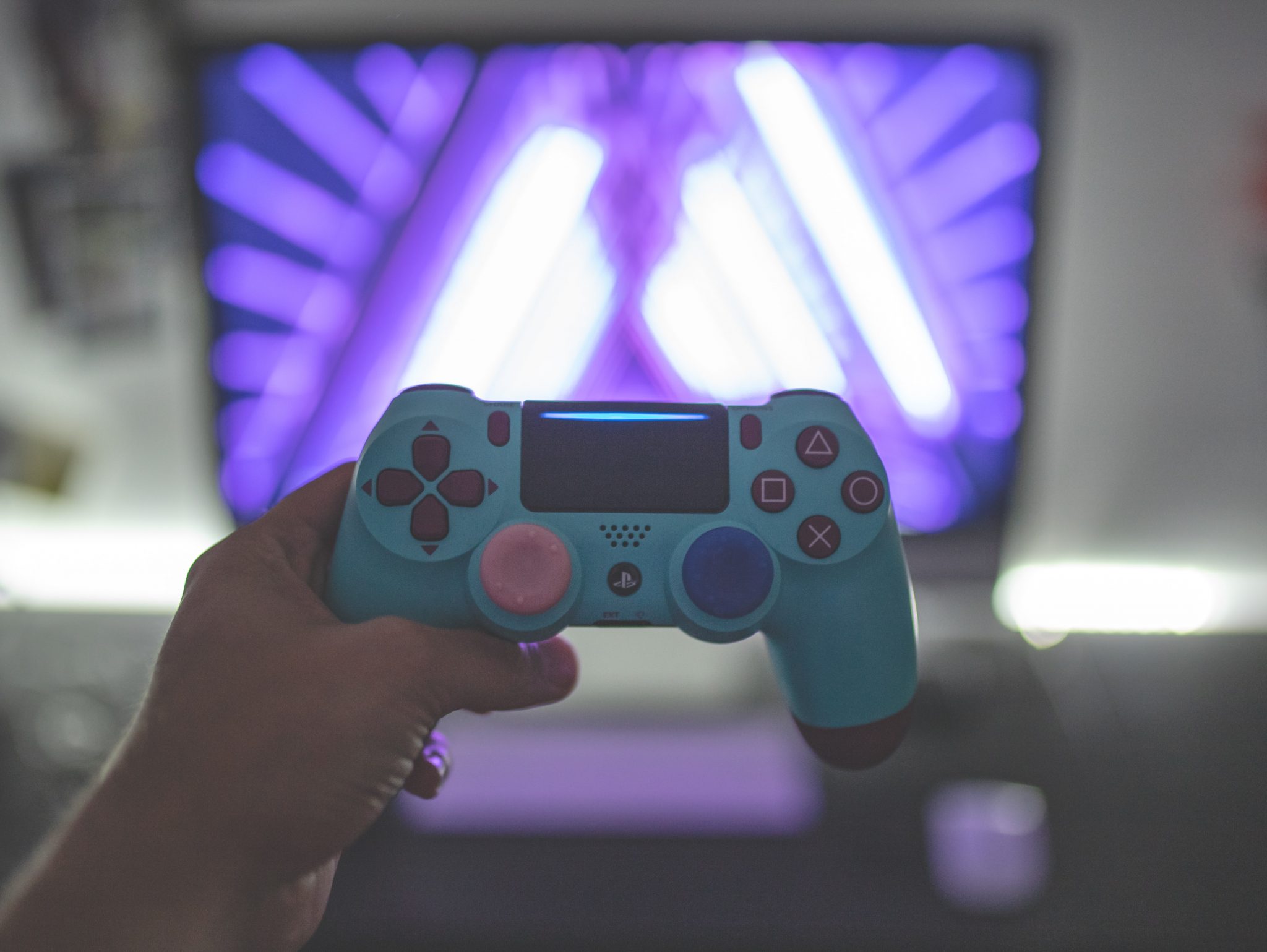 COVID-19 has shifted living and socialising from out in public to in your home. These times can be anxiety-inducing and seemingly indefinite. Since social distancing is a necessary step in flattening the coronavirus curve, Sony is stepping in to ease the adjustment. Sony announced its Play At Home initiative, which consists of two parts: funding for indie game developers and free PS4 games.

If you’re looking for something to ease your boredom and anxiety during the self-isolation, you can now find entertainment in Sony’s free downloads. If you’re a game developer, Sony’s fund will help the community. Video games are a source of comfort and entertainment for millions of people. Now, Sony is bringing that comfort to you. 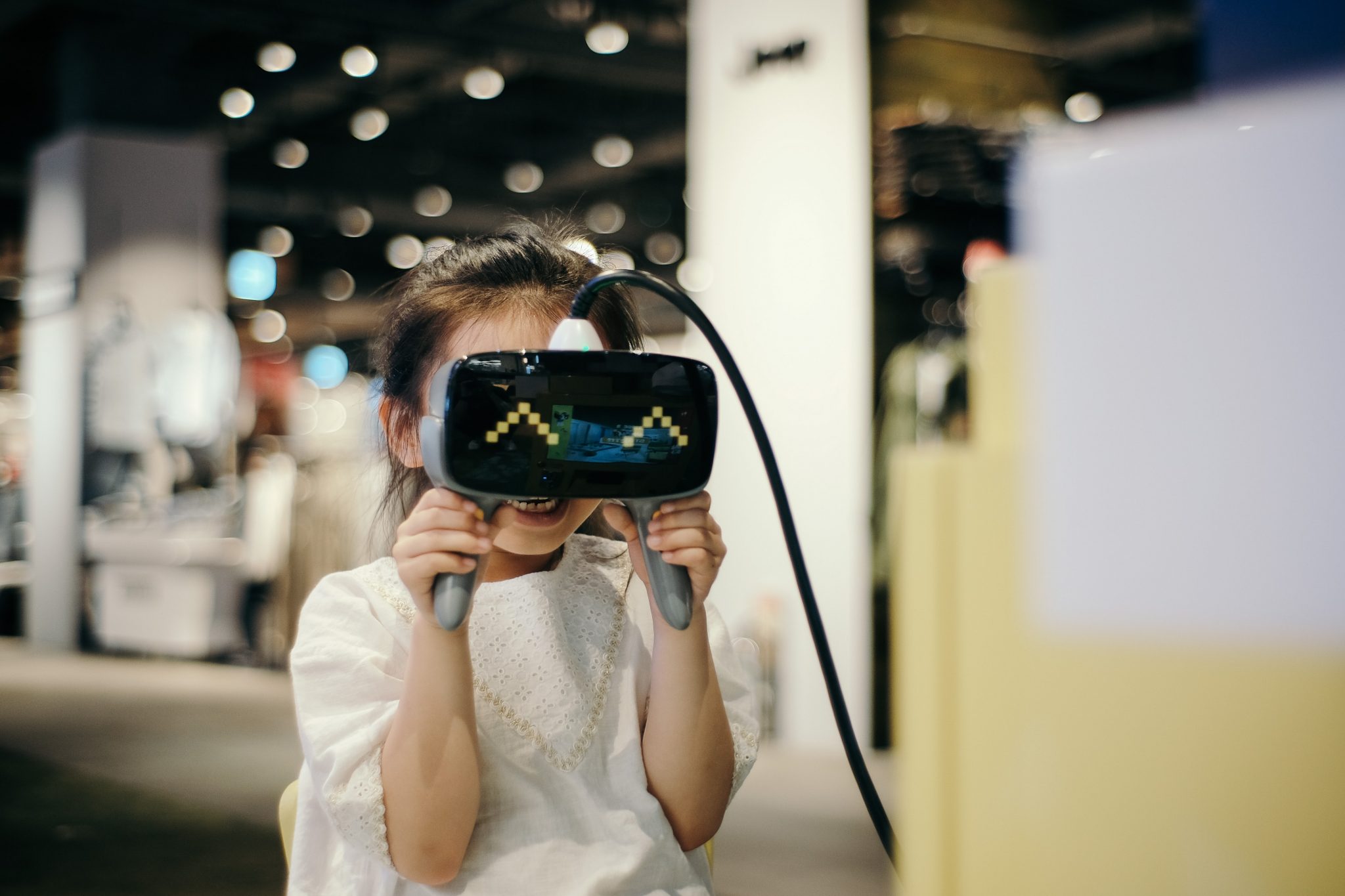 COVID-19 is disproportionately affecting small businesses. The record-breaking spike in unemployment claims and the wavering status of the economy cause difficulty for those who rely on daily business. Indie game developers are part of this group.

As part one of its Play At Home initiative, Sony has pledged to create a $10 million fund that will support independent game developers during this time. This pledge follows Sony’s whopping contribution of $100 million to coronavirus relief for healthcare workers and remote education. Both of these funds will ultimately help those who COVID-19 is affecting the most.

For some independent game developers, designing and selling their games is their only form of income. As the coronavirus forces everyone to social distance, they might not have the resources they need to continue.

Further, they may not have the means to advertise their products. For instance, students make up a large percentage of indie developers. In certain game design programs, 85% of undergraduate students developed plans for their game launches after graduation. As more and more individuals get involved with game design, the more independent creators rely on business to support themselves.

Sony recognises these efforts, which is why they have started their fund. As COVID-19 continues, this money will help indie developers. 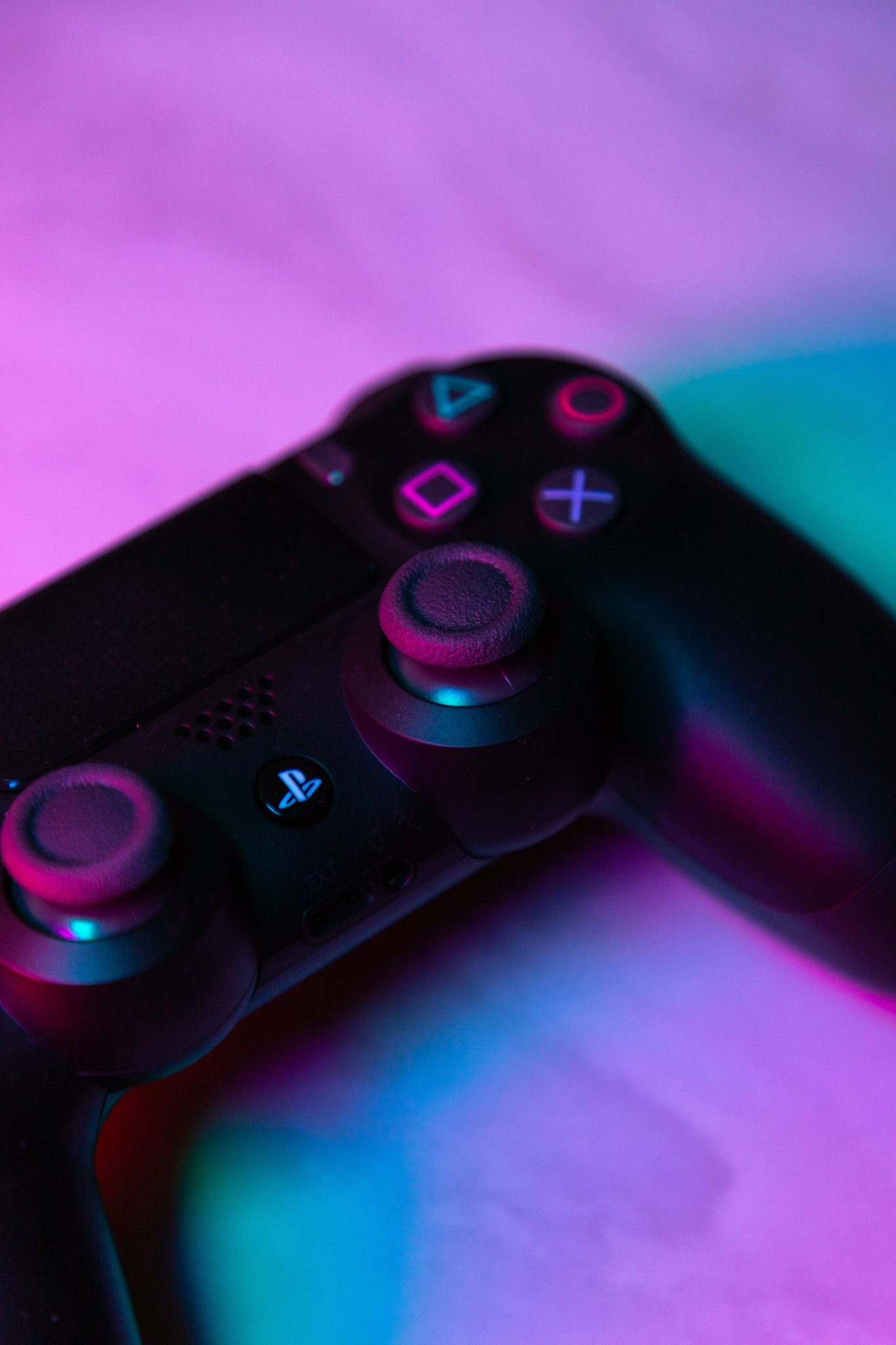 Now, are you interested in free games? Yes, this exciting news is real. Sony understands that staying at home for an indefinite period of time is difficult. So, Sony workers have taken it upon themselves to encourage social distancing. The second part of the Play At Home initiative lets you download two games for free, with no catch.

First, you can dive into the “Uncharted: The Nathan Drake Collection” — the first three games in the series are now available for free download. These games were originally for the PlayStation 3, but Sony has now remastered them for the PS4. You can grab the fourth instalment in the series for free as well if you have a PlayStation Plus subscription.

The “Uncharted” series allows you to play as Nathan Drake in this action-adventure setting. You’ll be traveling across the world to uncover different historical mysteries.

Next, you can also download “Journey” for free as well. Similarly to “Uncharted,” this game has made the switch to PS4 but is still available on the PlayStation 3.

In this single-player adventure and exploration game, you’ll make your way through a mysterious and magical desert. Your ultimate goal is to reach a mountain in the distance. Along the way, you meet various non-player characters (NPCs) with whom you can only communicate through signals and chimes — no voice or text.

“Journey” is a fitting game to play during the era of the coronavirus — you work together with strangers to achieve a common goal. Both games, however, are wildly popular. You’ll find yourself entertained for hours with both of them. 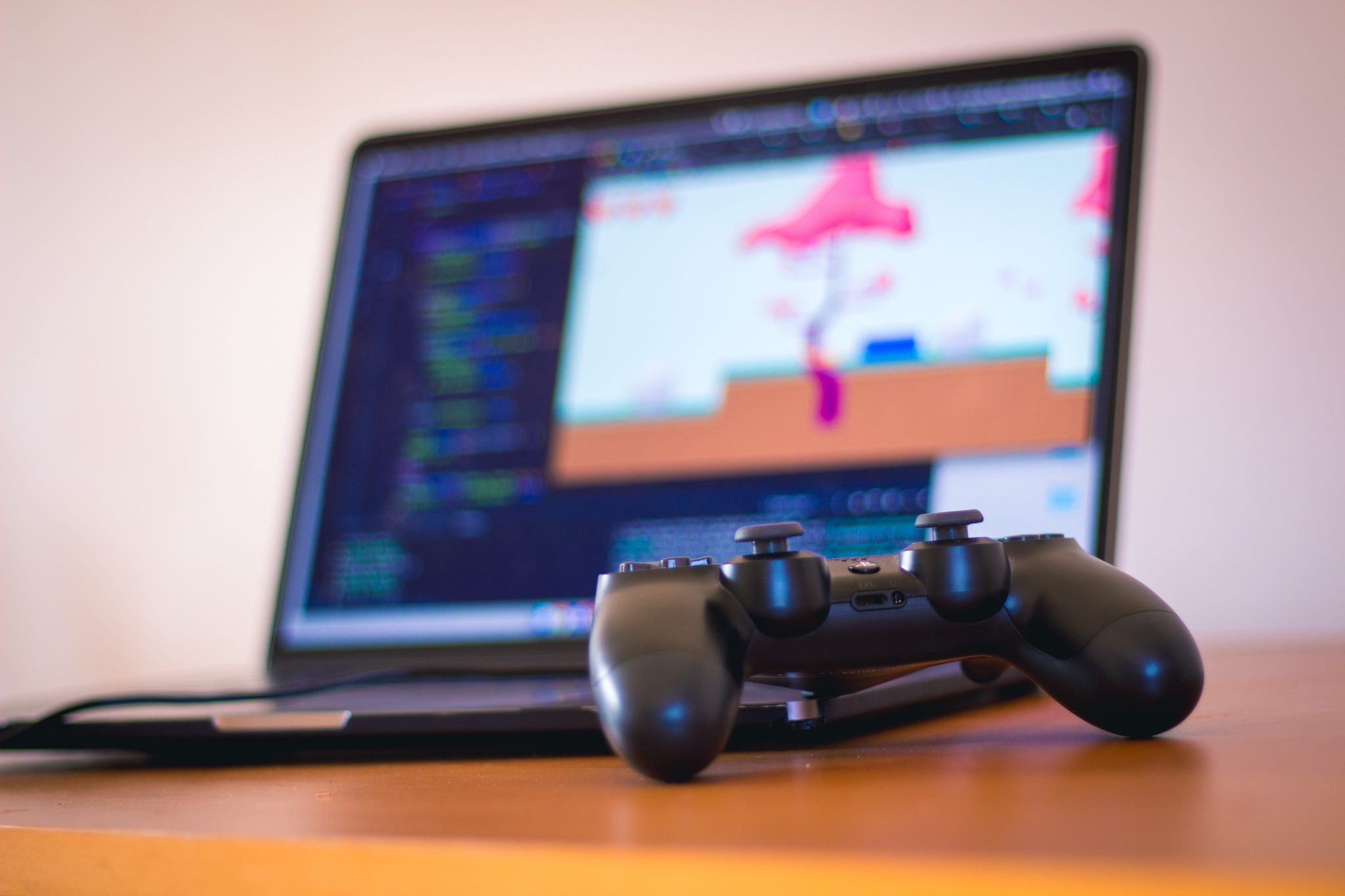 The download process is quick. Simply go on to your PS4 home page, and the games should be advertised front and centre. If not, you can search for both of them. Then, download them and jump into playing. Sony’s Play At Home initiative is covering people like never before. From social distancing to indie developers, Sony is helping to flatten the curve and aid those who need it.