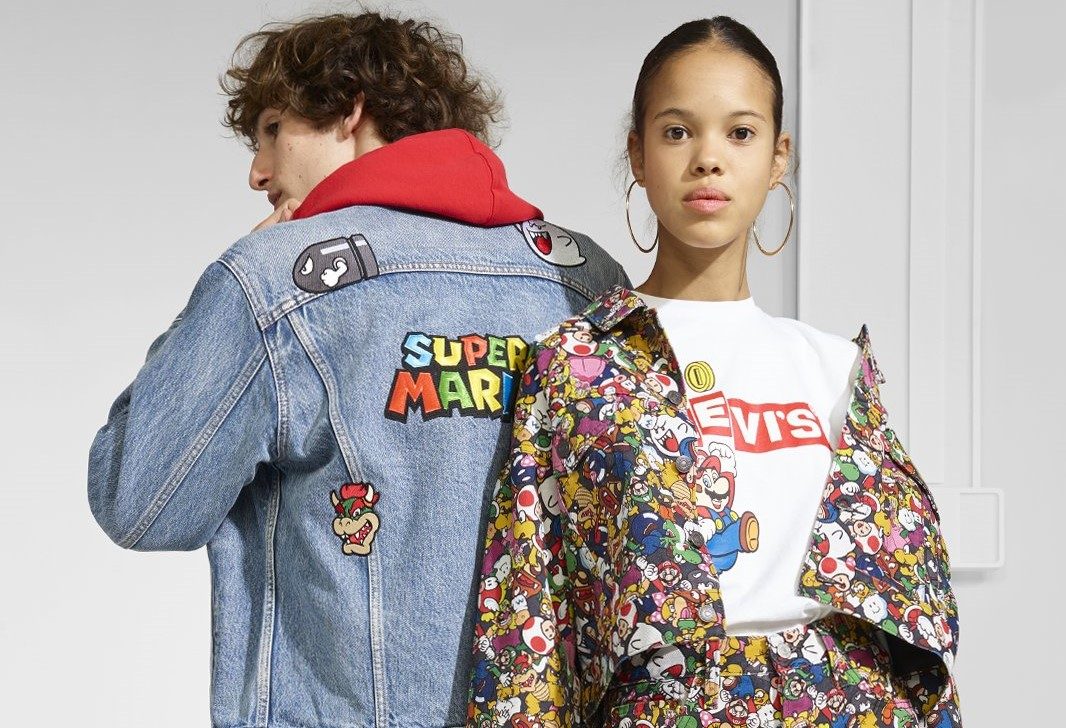 It’s no secret that I’m a Nintendo fan girl. My merchandise collection in my cupboard speaks for itself. Which is why these latest Nintendo collabs have me super psyched. My poor credit card isn’t going to know what hit it. Here are the 3 collabs announced that you’re going to love: 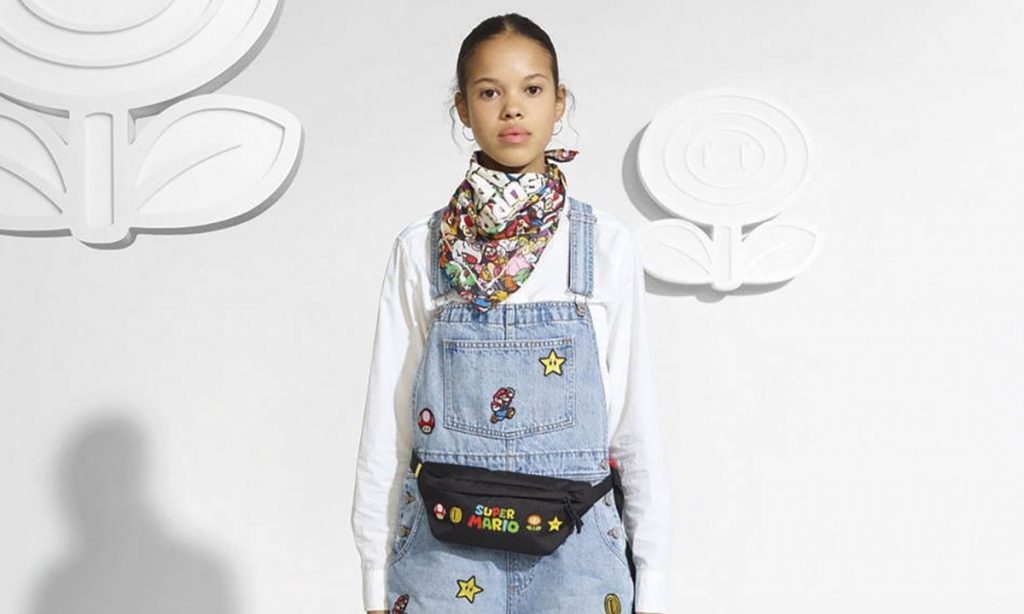 I absolutely love how Levi’s has found a way to partner up with some of the franchises I love. Their Star Wars collection was out of this world (see what I did there? Too cheesy?). They’ve now set the bar even higher by announcing they’ll be working on a range of Nintendo Denim. The sneak peek looks so far are just amazing. There’s gorgeous Ts, with a small character on the front that look chic but fun at the same time. Toad’s shirt has a giant “Woo Hoo” emblazoned on the back which I LOVE. The collection features cool Ts and really funky retro denim jackets. There’s a denim bag as well and some great hoodies. But the winner from the collection? The Super Mario dungarees and Mario denim shorts. They’re just so funky, retro and damn cool. I did reach out to Levi’s South Africa around availability and the response I received was “Stay Tuned”. I’m really hoping that means these items are landing locally soon!

It would appear that Super Mario is coming to the LEGO family, if the tweets are to be believed. On March 10 (Mario Day), both LEGO and Nintendo teased the new collaboration with the tweet I’ve embedded above. If reports are to be believed, Nintendo and the LEGO Group are going to be releasing a new line of LEGO toys with a specific focus on the Super Mario franchise. LEGO have partnered up with video games in the past, their Overwatch range was pretty epic, so I’m excited to see what they do with Mario. As this was only teased to a few hours ago I haven’t even bothered chatting to the LEGO team in South Africa yet, we’ll likely need to wait a bit before finding out if this collab will reach local shores (but I’m keeping my fingers crossed).

Okay, okay, I know this isn’t as fun as LEGO or Levi’s BUT, if you own a Switch, you’ll be pretty hyped about this collab. In 2019 I actually went on the hunt for these, before doing my storage video for the Nintendo Switch, with no luck. I’ll get to that later. In short, SanDisk now offers up licensed Nintendo Switch memory cards. The cards are optimised for your Switch and also have rad little Nintendo touches to them in the form of funky graphics (completely irrelevant because the memory card is in your device… but I’m a sucker for cute stuff like that). I’ve received confirmation that both the 64GB and 128GB storage options are in South Africa. I’ll update this post with pricing and retailers once I have it!