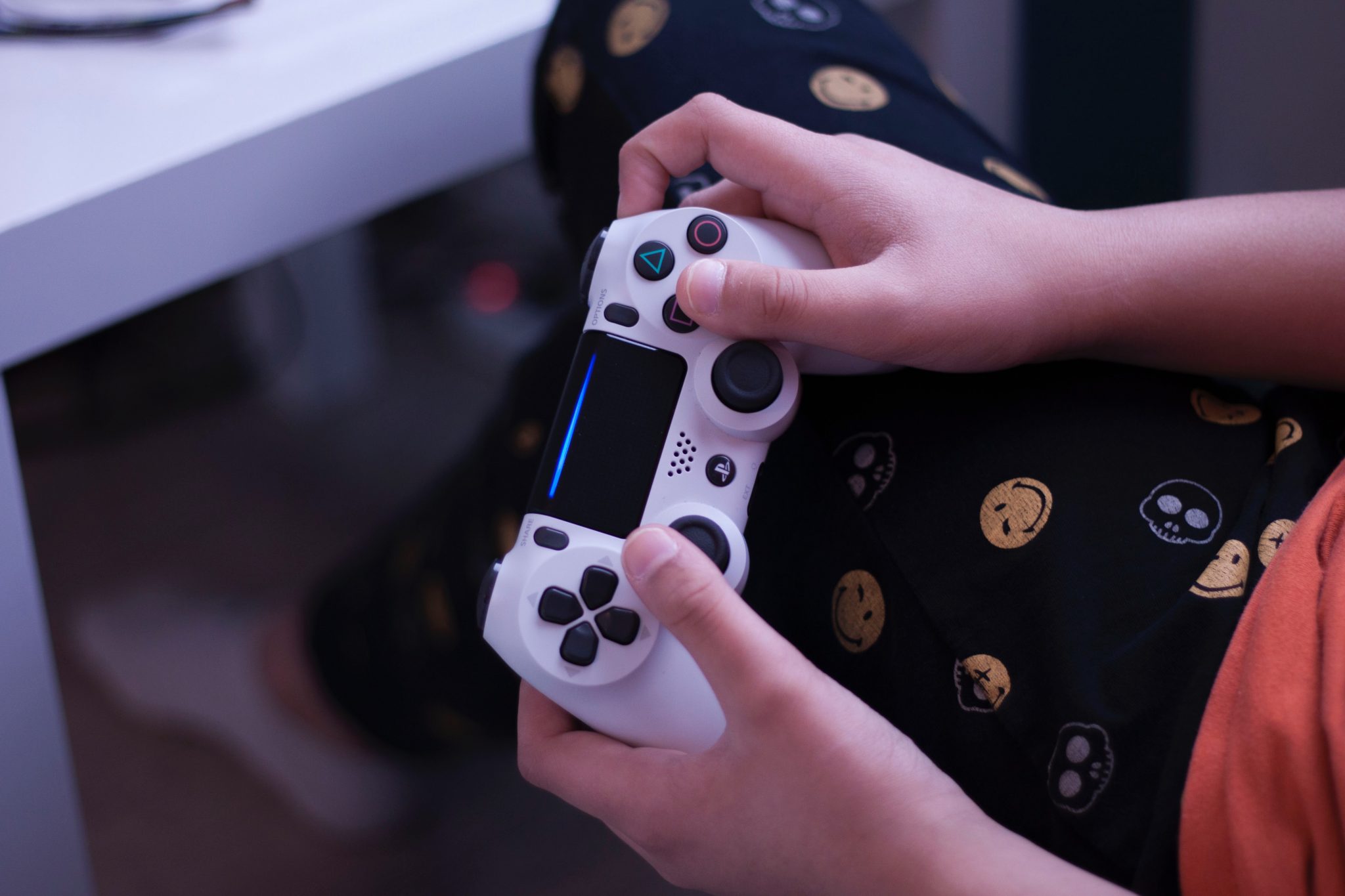 But what is the PlayStation Plus?

It’s a piece of software that you can subscribe to and download as an addition to your existing PlayStation. And it comes with plenty of benefits, too. First, you’ll get exclusive games solely for PS Plus. You’ll be able to play online with your friends, download games with speed and receive up to 100GB of storage. On top of all that, you’ll also receive good deals on new games monthly, too. If you’re considering buying a PS Plus, now may be the time. The PS Plus subscription is perfect for those who love gaming or anyone who is a fan of PlayStation. If you live in the United States, you can look into CDKeys’ PS Plus discount as you consider subscribing. Regardless of where you live, though, the PS Plus is something you’ll want to invest in.

Here are the two new games coming to PS Plus this March. You can download these games from now until April 6.

Shadow of the Colossus 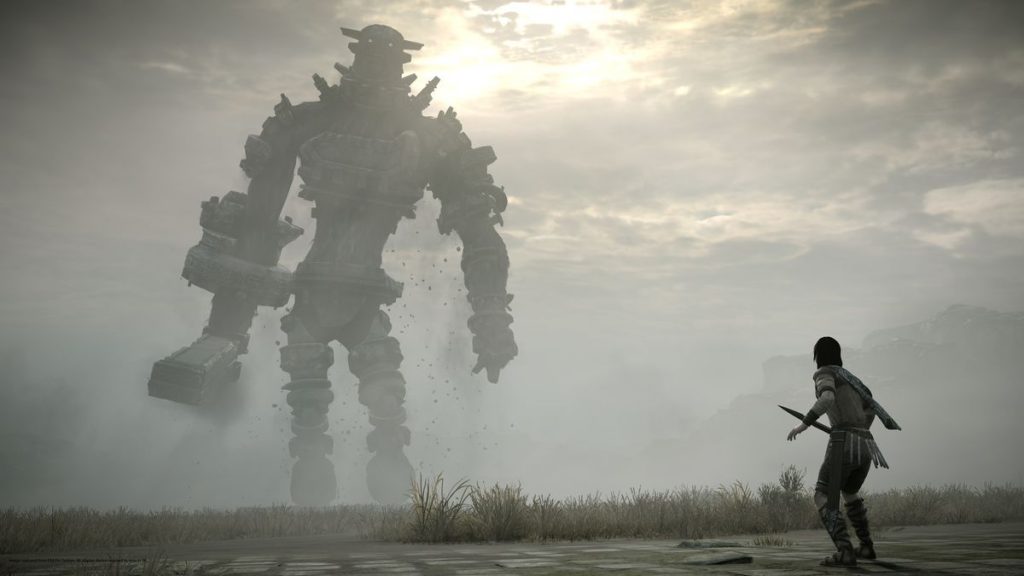 Shadow of the Colossus originally came out for PS4 in 2018. Now, developers at PlayStation have released a remake of the game for PS Plus. In this action-adventure game, you explore an open world while trying to save another character. Then, in the central focus of the game, you can turn that action into a fight as you take on the 16 colossi in separate battles. With breathtaking visuals and graphics, this open-world game is beautiful and addicting in the best way. Shadow of the Colossus has been around for a while, since 2005. Developers frequently remake it for new platforms and systems since it is one of the most influential video games of all time. 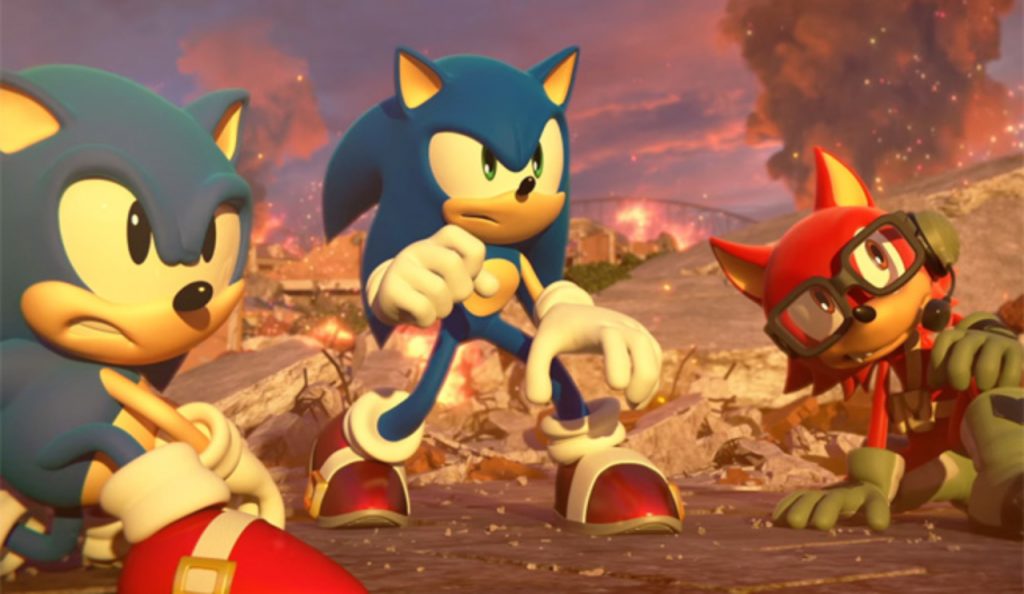 As the Sonic film came out in theatres recently, it makes sense that PlayStation wanted to release a game alongside it. In Sonic Forces, you can relive the classic elements merged with the modern updates of Sonic. You’ll face the familiar Dr. Eggman as well as a new villain, Infinite. You can play as an existing character or create your own as you fight the villains to restore the world. Like Shadow of the Colossus, Sonic is a classic. It’s one of the most popular platformer games ever, and you can own the newest version in just a few clicks. 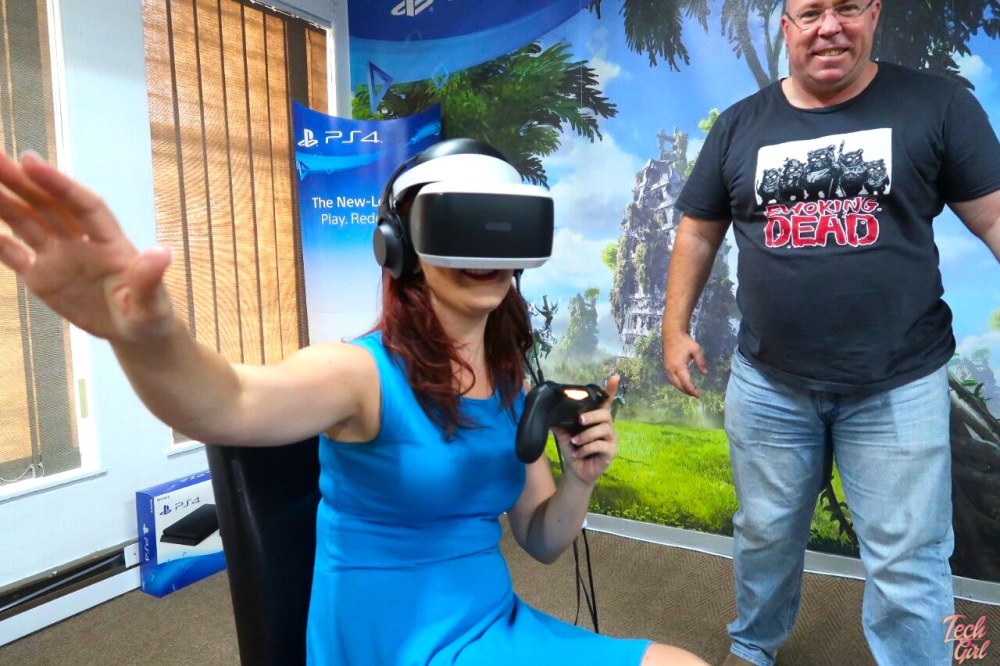 Since PlayStation tends to release PS Plus games every month, you can expect more games frequently. But something else you may want to keep your eye on is virtual reality (VR) games. PlayStation has been heavily invested in VR video games recently. PlayStation VR launched in South Africa a few years ago and has been growing in popularity ever since. With more and more games coming every month, you can expect more overlap with PS Plus and PS VR. If you’re a fan of PlayStation or just want to get into VR games, PS VR is perfect for you. With these new games, innovations and systems, PlayStation does it all. As with all games, though, make sure you securely purchase PS games when you shop digitally, change your passwords regularly, and keep personal information well… personal. 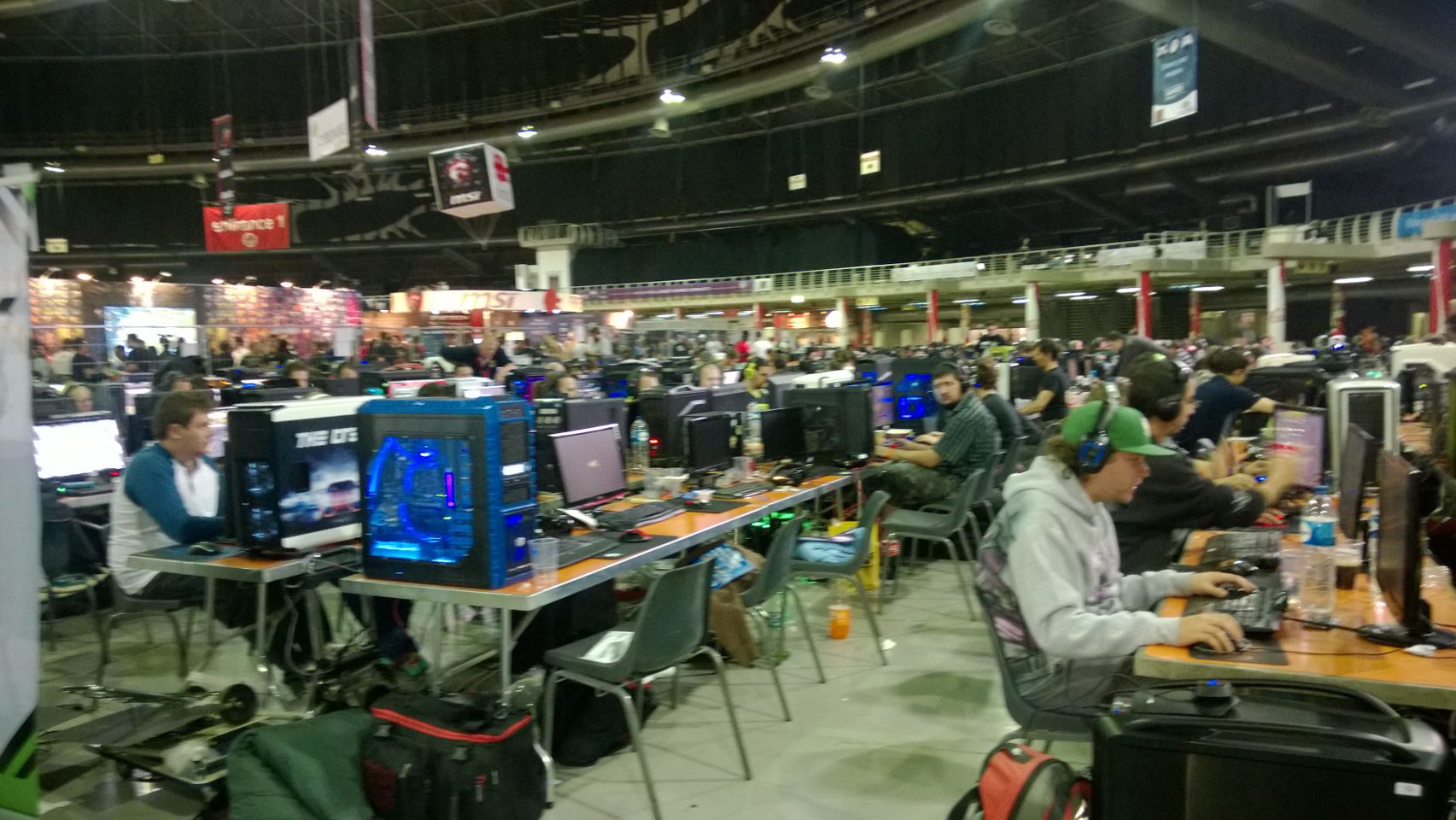