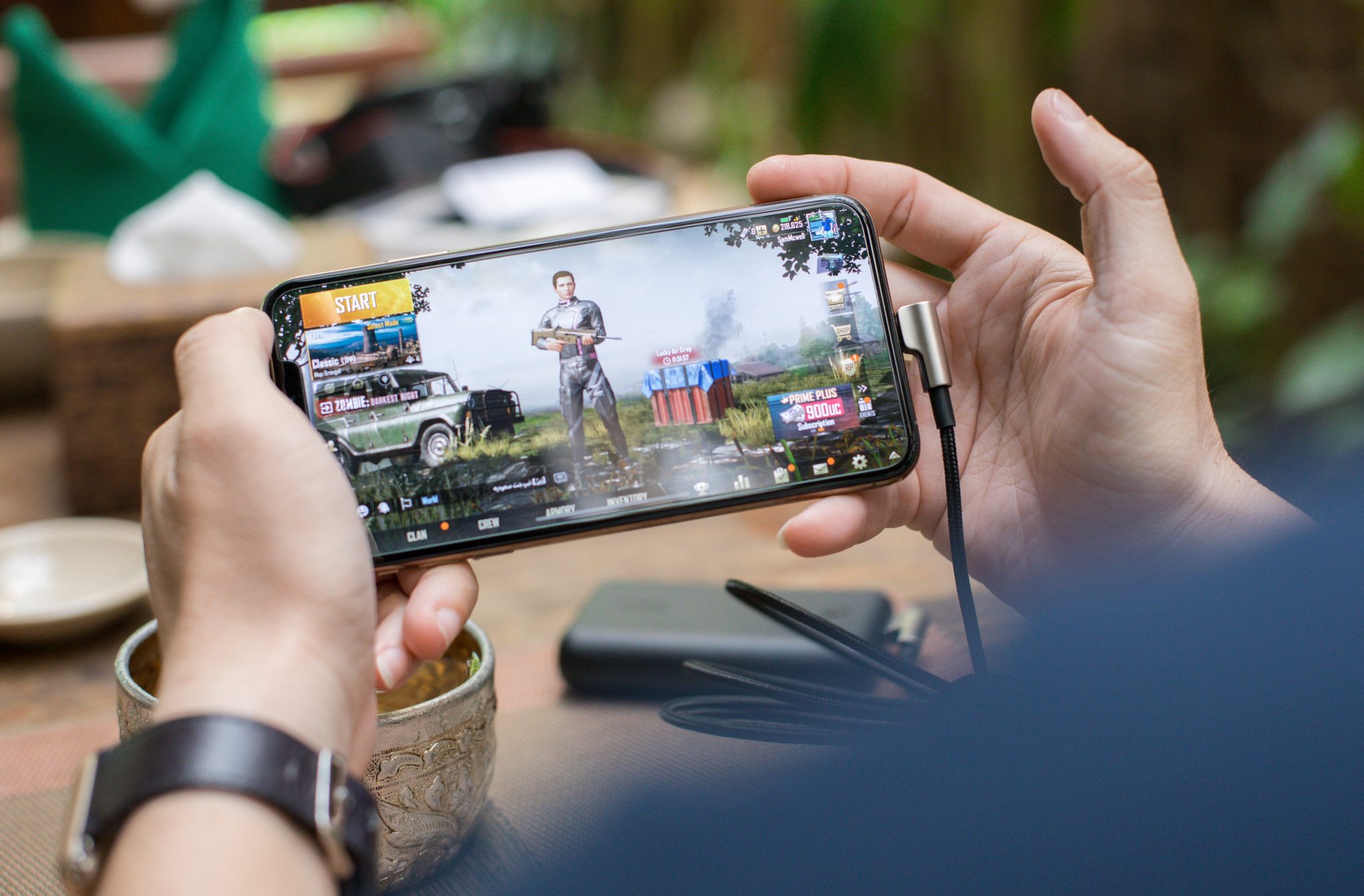 PUBG Mobile has just rolled out a massive update to celebrate their 2 year anniversary (I know, right? Hard to think this game has been around on your phone for that long.) The update has a bunch of stuff coming with it and I’ll get to that in a bit.

My fav though? The Rookies and Veterans offering you can get involved in. Basically, there is a new feature in the update as part of the anniversary celebrations – it’s called the Brothers in Arms Function. If you’re new to the game you’ll register as a Rookie and you’ll be paired with a Veteran player who can show you the ropes and help you get the hang of the game…. or hard carry you to victory (I mean, I would totally be okay with that).

You’re probably wondering why Veterans would jump on the bandwagon and want to play with Rookies, but PUBG Mobile has offered a bunch of rewards to those considered Veterans who decide to partner up with the noobs. 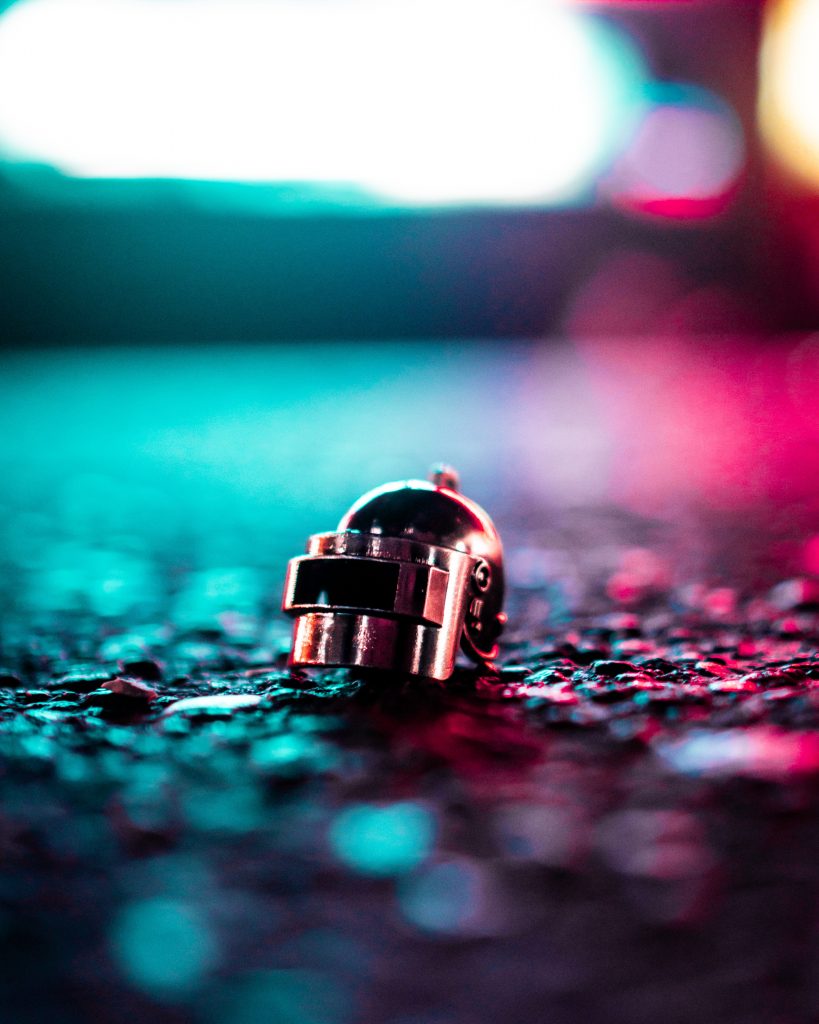 If you want to find out a bit more about all the new things (and fixes) that rolled out with the new PUBG Mobile update then check out my article for Redbull – I spill all the deets (click the image to read the article): 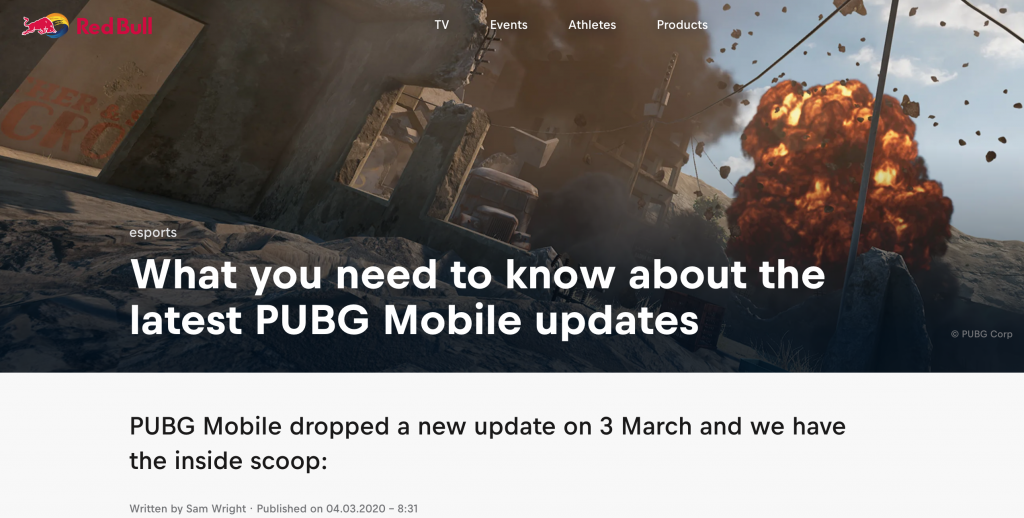 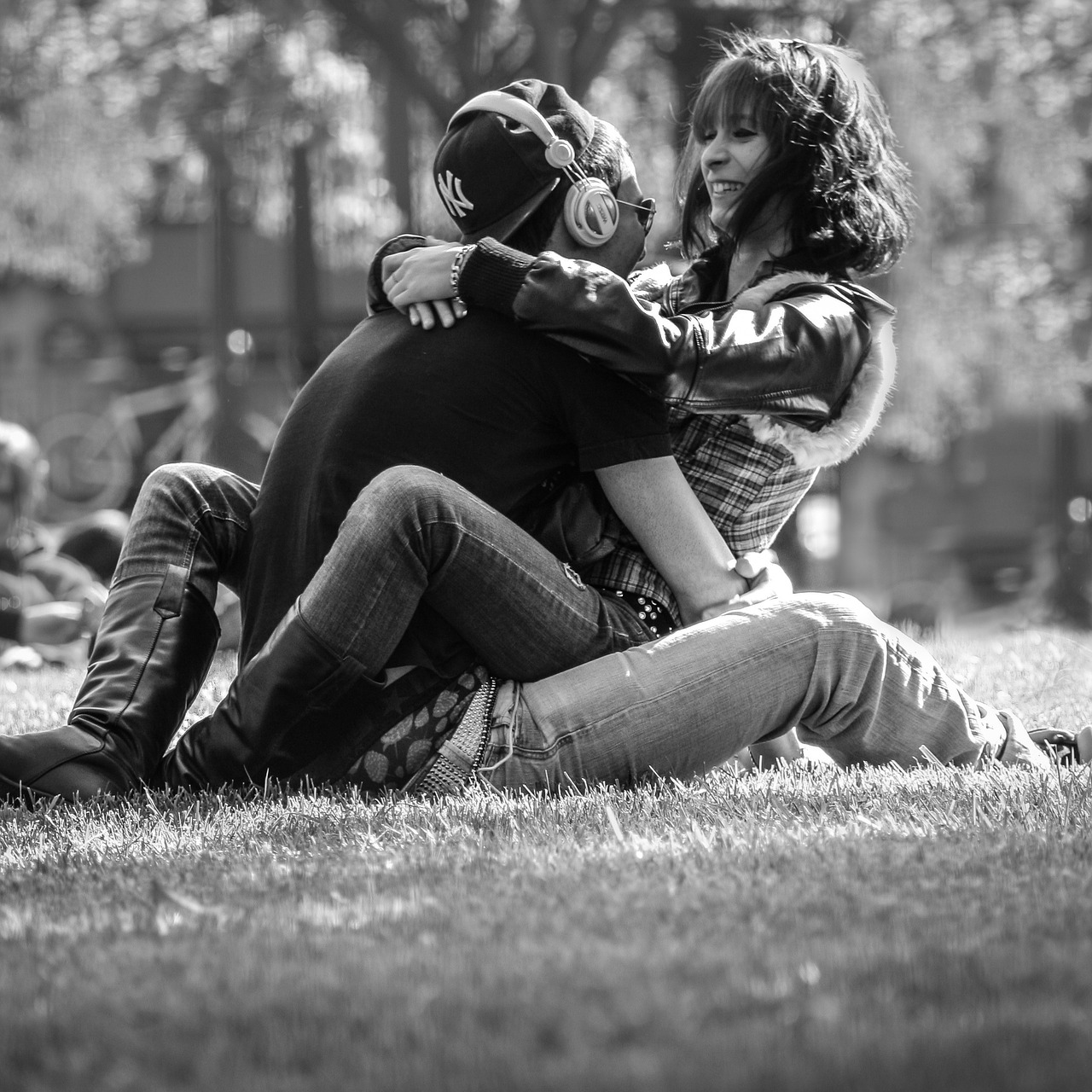