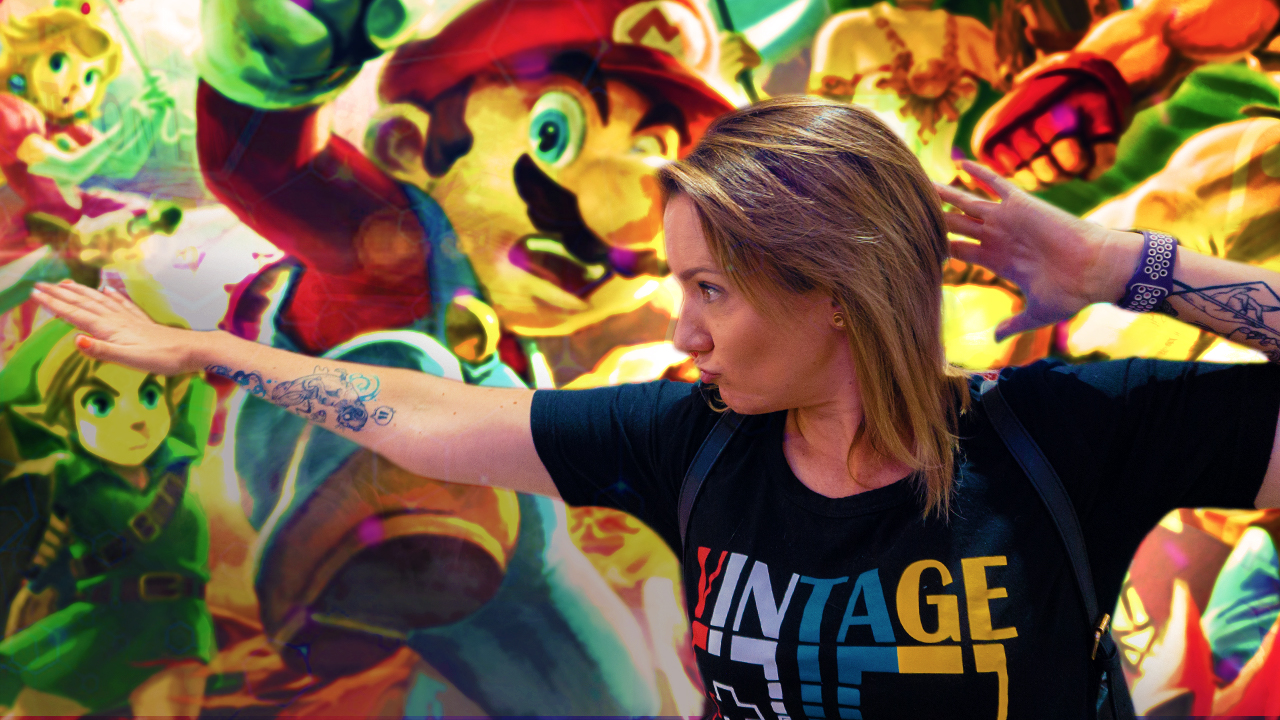 Since working on Super Smash Bros Ultimate last year, both with Nintendo Europe and with the local Nintendo distributor for South Africa, I’ve had a giant soft spot for the community. It is such a passionate group of young players and I’ve really enjoyed getting to know them and sharing their stories (both the European and South African players).

The Nintendo Distributor in South Africa recently introduced a new competition called the South African Summer Smash Cup. Three qualifiers will run in Johannesburg and Cape Town, with first and second place of each qualifier guaranteeing themselves a spot in the final. The winner of the final, which will take place at the Nintendo Pop Up Zone in Johannesburg, will bag an all expenses paid trip to Dreamhack Sweden to spectate the Smash tournament. It’s pretty damn awesome!

I decided to head to the first qualifier to see what all the fuss was about. Here’s a fun behind the scenes vlog we made to give you an idea of why this community is so awesome:

If you want to find out a bit more information about the events happening in South Africa for Nintendo titles make sure to visit this blog.

Alternatively if you want to sign up to compete the Johannesburg qualifier info is here, while Cape Town info is here. 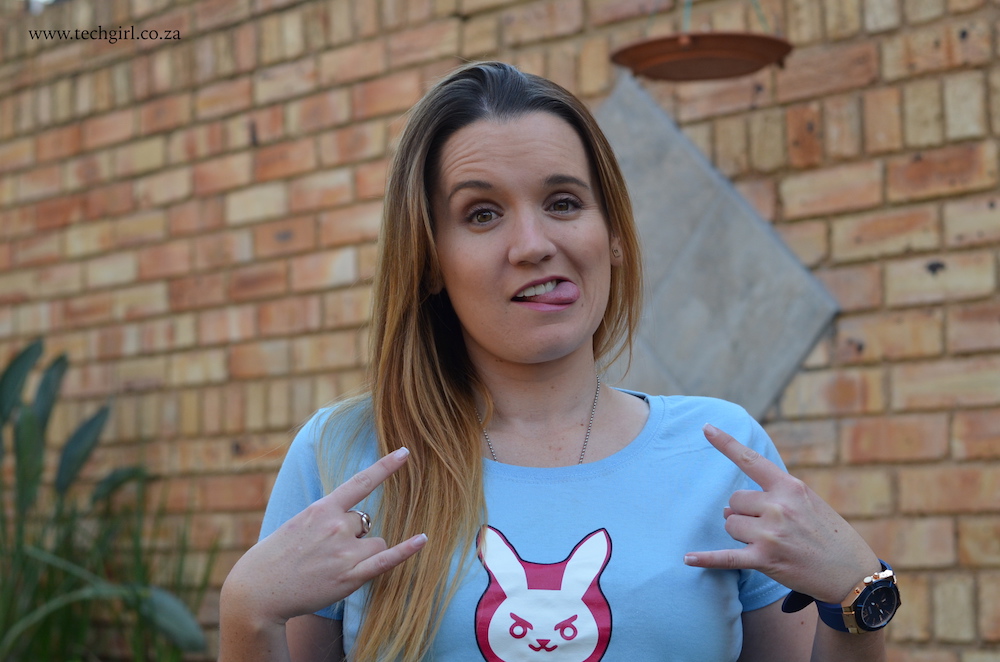