I’ve started rewatching No Activity, a brilliant cop comedy where nothing much happens (Catch Season 1 & 2 on Showmax). Will Ferrel is involved so you know it’s good (fact). I love watching comedy series over and over again. A few of my favourites currently on heavy rotation are Bad Education, IT Crowd, American Dad and Black Adder. I do also get addicted to trashy reality TV. After watching one season of 90 Day Fiance I had to cut myself off because it was all-consuming. I am however very excited because a new season of The Bachelor SA starts on Thursday. I was invested last year and I plan to do so again this year. And now this.

Today I learned that Play-doh was accidentally invented

Play-Doh or clay as I called it back in the day, was invented when a company that produced wallpaper cleaner was no longer needed. Wallpaper was very popular but because of gas burners, oil and coal, it would need to be cleaned. With the introduction of internal heating, wallpaper cleaner was no longer needed. Kutul Products realised that kids liked to play with the putty and after testing it out at a school, Play-Doh was born.

It’s a long read, but you can find out more here.

It was only a matter of time before we had the Amazonification of online dating and that time is now. Amazon Dating is actually a parody site but it is amazing. It is also something that I wouldn’t put past the internet, but for now, this is a joke. There are however some great Easter Eggs. If you click on Your Last Relationship, you get taken to a YouTube video of Britney’s Toxic. 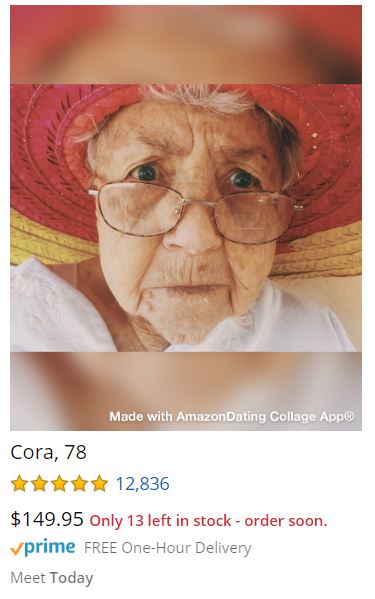 The best part of all this is reading the reviews. 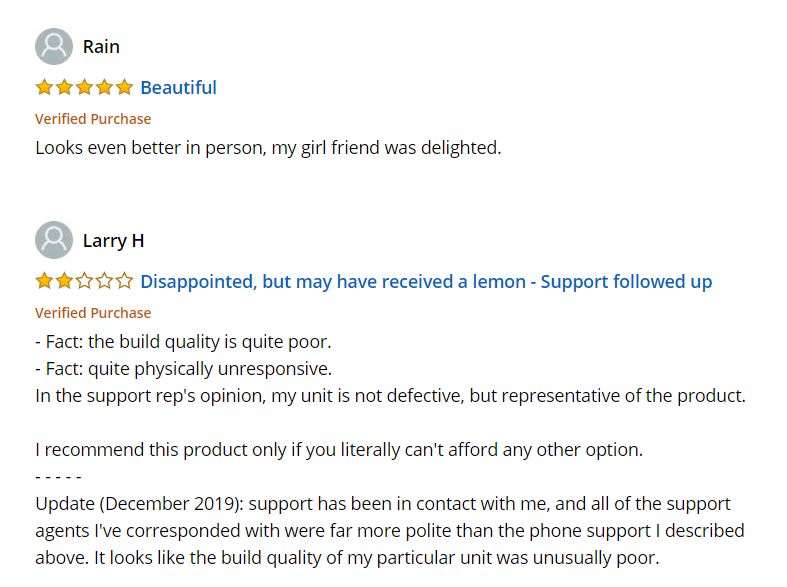 ZEBREO? Tell me about the legendary Zebra that made of Oreo! I was having this idea while eating oreos so don't mind me. Have a nice week ahead and thanks for the crazy support. 💙😲 . . . Oh, don't forget to TAG friends that like Oreos! #HybridSeries

💫 So glad to announce that I'm SELLING some high quality CANVAS PRINTS of the images showed above with @mozayik.co. Link In Bio!! 💫 . . . Also, send me a DM to let me know if you're interested! 😇

And because it is Valentine’s Day next Friday, I’ll leave you with this:

My teacher is asking kids “Did you get anything for Valentine’s Day?” If a kid says no she puts candy on their desk. When she got to me she didn’t even ask she just put it on my desk.