I can’t believe it’s almost the end of January. The workweeks have been flying by and I’ve spent most of my weekends in my PJs reading and doing blockwords. Bliss. For those of us that work for someone, it’s also payday weekend. But remember February is longer this year because it’s a Leap Year. If you’re old fashioned and in a heterosexual relationship, apparently it is customary for the lady to propose. Except I won’t do that because for some reason my boyfriend is very traditional and has told me that if I ever did propose he would say no. And now here’s all the important news you need to know.

Remember when you had to pass notes in class? No? Then you must be much younger than me. I did not grow up in a time where cellphones were common. I got my first phone, a Nokia 3210, when I was 16 and it was often flat or out of airtime. Well, kids today have got skills.

Kids are swapping AirPods in class then using text to speech to ‘talk’ without talking ??? pic.twitter.com/moLxK1rzbv

Speaking of earbuds (see what I did there), check out these LV ones where a pair could be yours for $1090 (R15.6K). Sam wrote about some LV and League of Legends gear that none of us can afford. 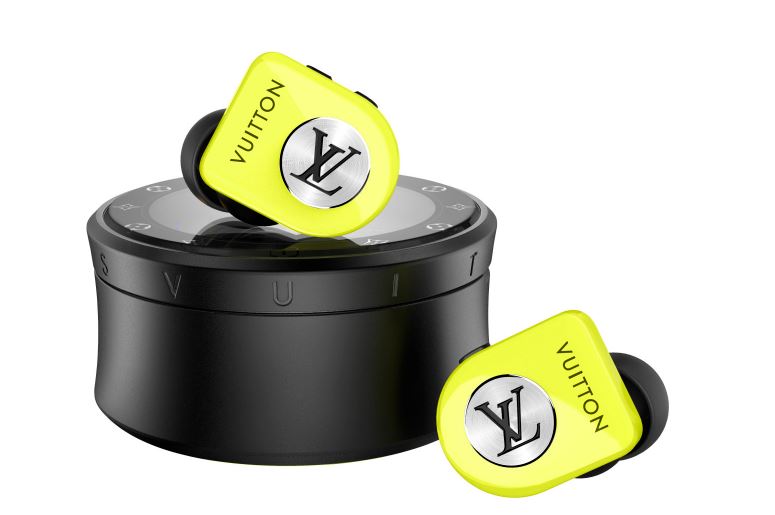 This is NOT how you look after books

Alex Christofi tweeted this thinking it was completely normal (kind of like this guy thinking a poop knife was normal) And it isn’t. My friends think I’m a monster because I sometimes bend the corners of books to mark where I am. I have bookmarks (I’m particularly fond of my Scooby Doo magnetic ones), but if I’m done reading and there isn’t anything around, I bend that corner. But I’m nothing like Alex. Has he heard of Kindle? Or not reading War & Peace?

Yesterday my colleague called me a 'book murderer' because I cut long books in half to make them more portable. Does anyone else do this? Is it just me? pic.twitter.com/VQUUdJMpwT

If you want to read a book that is helpful without having to cut it in half, check out How to manage your money like a f&^*^ grown up.

This time last year we had the #WooliesWaterChallenge and learned how to amalgamate. This year, it took a dark turn.

TL;DR Anele (not Mdoda) bought a 6 pack of water from Woolworths. Some of it was missing, as illustrated in the tweet below. DMs were exchanged, where Woolies asked for details like the barcode, store, etc. Anele got very angry and changed her name on Twitter to #WooliesIsThrash (she was meant to say trash) and it started trending. I have questions though…

Twitter has zero chill and as long as I’m not the trending subject, I am all for it.

That's why I buy my bottled water in bulk! #Woolworths pic.twitter.com/cbZEnGZhwr

The Deep Sea shows you which creatures you can find at certain depths. It also adds in some fun facts. The creatures get fuglier the deeper you go. The same guy has also created a site to show you the size of space, but instead of scrolling down and rolling in the deep, you swipe to the left (to the left).

Last week I wrote about a candle that smells like Gwyneth Paltrow’s vagina selling out, and today her Goop show premiers on Netflix. Guess what I’m doing this weekend? Follow me on Twitter @galoobzzz for my thoughts on the show. I won’t lie I’m going to be rather disappointed if it isn’t utter madness.

What the fu*k is energy healer @drjohnamaral doing to people? All six episodes premiere this Friday Jan 24th on Netflix.