Last night I was rudely awakened. I was reading my Kindle while in bed and obviously fell asleep with the Kindle in my hand. I awoke suddenly when the Kindle landed on my face. Who knew reading could be dangerous? Reminds me of an ad MTV ran back in the day about how reading was bad for you because you could get papercuts and then they cut to a scene in the ER. I used to be obsessed with MTV but then moved over to YouTube to find new music.

My YouTube has been ruined because we use my account on our TV at home and my boyfriend just loves metal. I, on the other hand, can’t stand it. And before you suggest switching profiles, please realise that that requires effort. So now if I feel like discovering new music, I use Spotify. And because it’s just me, the algorithm works beautifully. This morning I found a cover of Bon Iver’s Blood Bank by Third Eye Blind which really made my day. And now here’s Bytesized.

What has 4 legs and is DTF? This guy 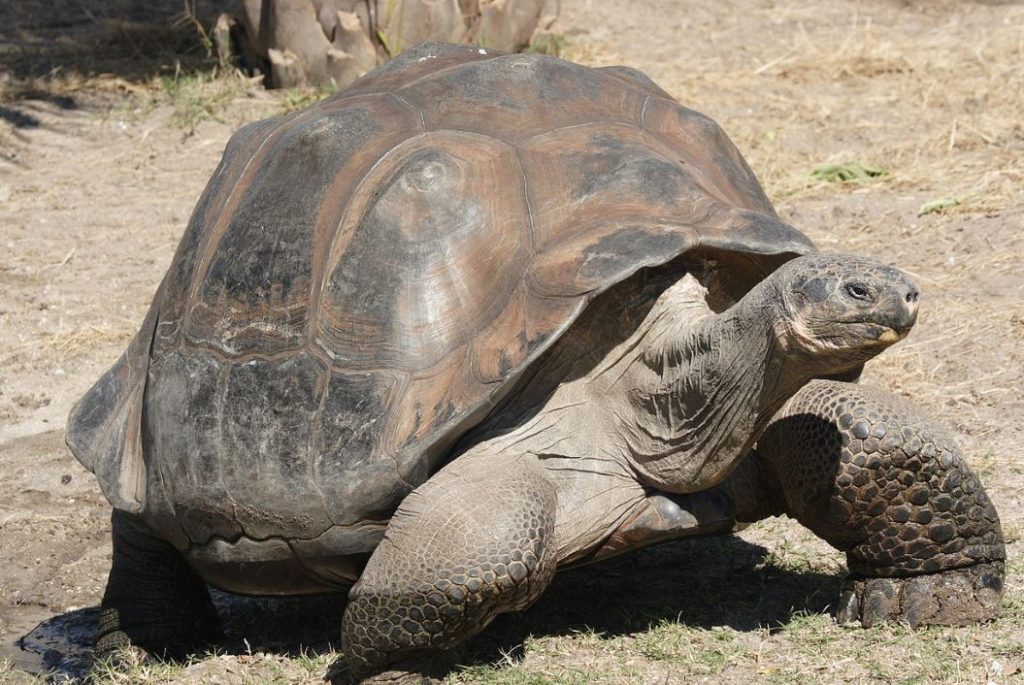 Diego has fathered over 800 tortoises and single handedly saved his species. He is father to about 40% of all the tortoises on Galapagos. Before you start congratulating him, realise it did take him 44 years. Also, I think this is his way of ensuring he (or his kin) rule the island. At 100 years old you just know Diego is power-hungry. 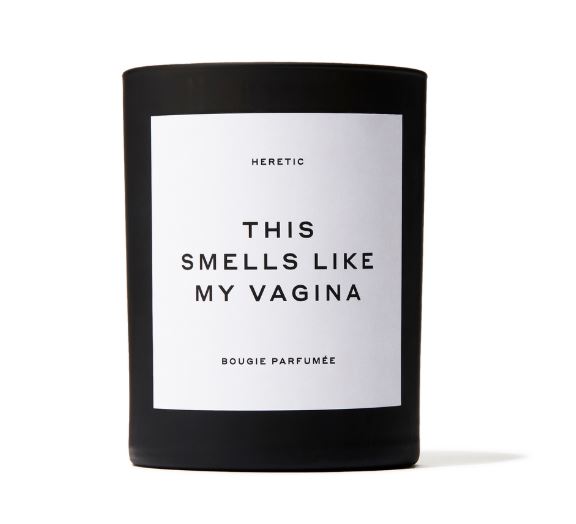 Just when you thought Goop couldn’t shock us anymore, it goes ahead and does just that. Gwyneth released a This Smells Like My Vagina candle for $75 (R1078), which sold out in 2 hours! You can add it to your wish list if you’d like to be notified when it’s back in stock, but I think I’ll stick to Yankee Candle instead.

That Gwyneth Paltrow vagina scented candle is gonna be great for cheating men. "Nobody was here, baby. I'm burning a Gwyneth."

At first, I was like WTF but then I realised it’s genius (is genius the right word?). The release of this candle comes just before Paltrow’s new Netflix show The Goop Lab, which focuses on approaches to wellness that are “out there,” “unregulated” and “dangerous.”  I’m definitely watching this when it is released on Friday, 24 January.

And the Oscar for diversity goes to… definitely not the Oscars

Last week I wrote about the Golden Globes and this week the Oscar nominees were announced and people weren’t happy because something was missing. And what was missing from the nominations?

Only joking. It was diversity. Diversity is missing from the Oscar nominations.

“Congratulations to those men.” Issa Rae is a legend. pic.twitter.com/WmfhDaBSkf

What to do when your significant other annoys you

There is nothing special about tomorrow

That don’t impress me much