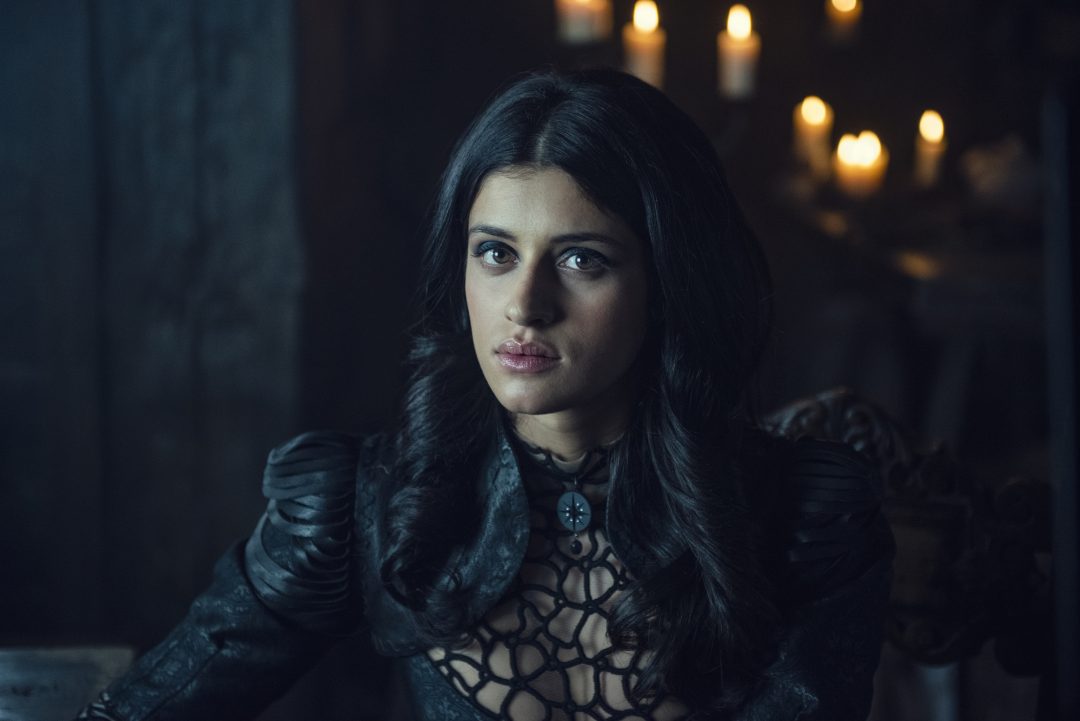 Season 1 of The Witcher has just dropped on Netflix and… it’s incredible. I was so on the fence when it was announced the popular video game series and set of books would be turned in a TV show. I’m not even sure why I was concerned, I’ve not played the games or read the books but being a video game enthusiast I was obviously aware of the games and how important they were to so many. In fact years ago I made a really embarrassing cameo in a promo video for The Witcher III…. I’ll share that down below for a giggle and see if you can spot me. 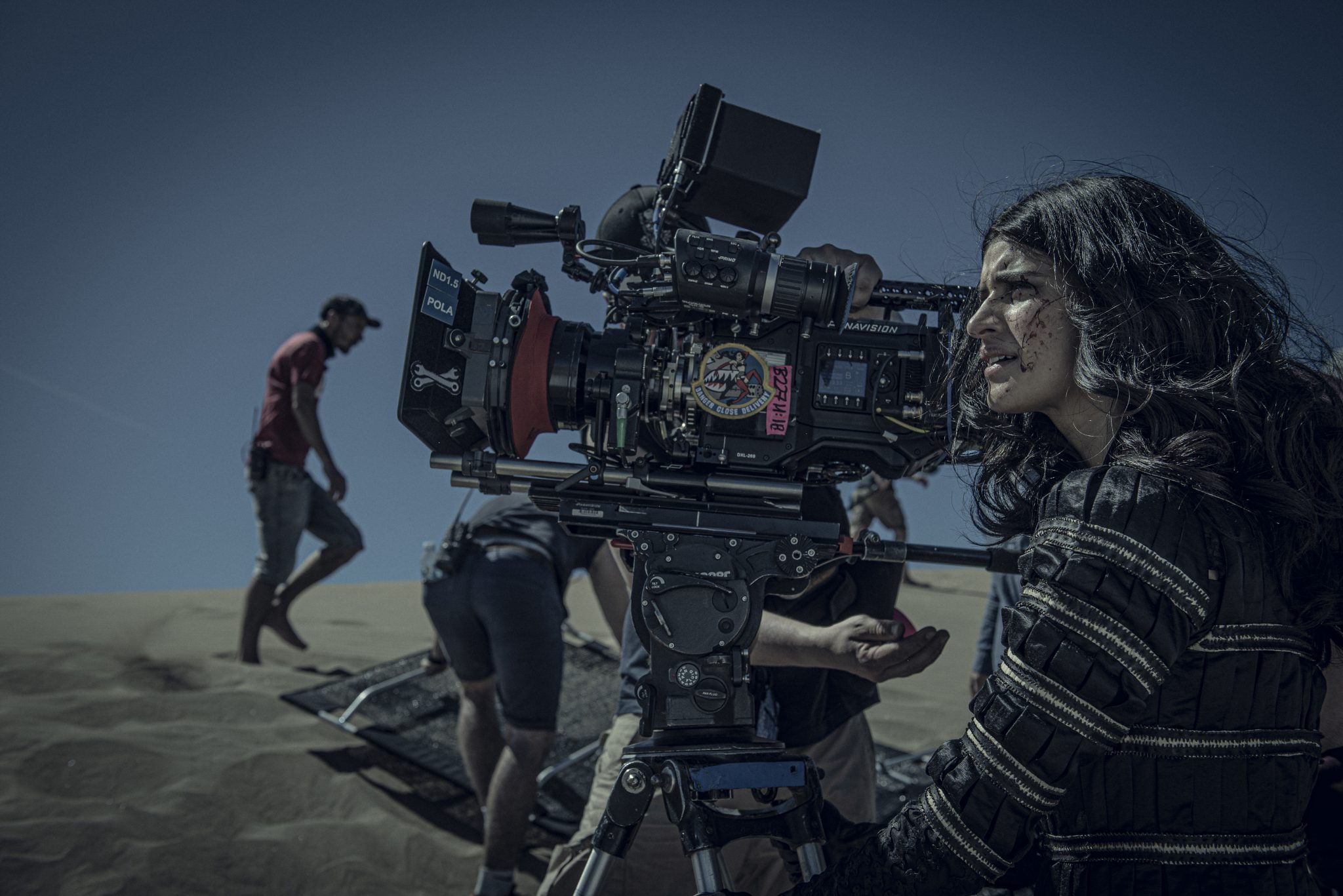 I was very grateful to Netflix who gave me access to the first 5 episodes of the show early. I started watching one evening and stayed up binging the whole 5. I was enthralled and have become somewhat obsessed. To the point that now I think I need to play the games. I love the story line and the world. I think Henry Cavill was surprisingly good. I sometimes find his acting a bit bland, but that style and lack of emotion is so perfect for Geralt. It is a perfect combination. I highly recommend checking out the show.

This blog post isn’t a review though. It’s more like an ode to Yennefer in the show. I’m obsessed with the sorceress and Anya Chalotra’s performance. Here’s a quick introduction if you need a catch up:

In watching the show I’ve realised that there are 3 lessons strong women can learn from Yennefer in The Witcher. Much like a previous piece I did for Alita: Battle Angel, I wanted to do something similar here. I’ve tried to ensure that this is as spoiler free as possible, but here’s what I learnt from this incredibly well written character:

Being “emotional” is not a negative 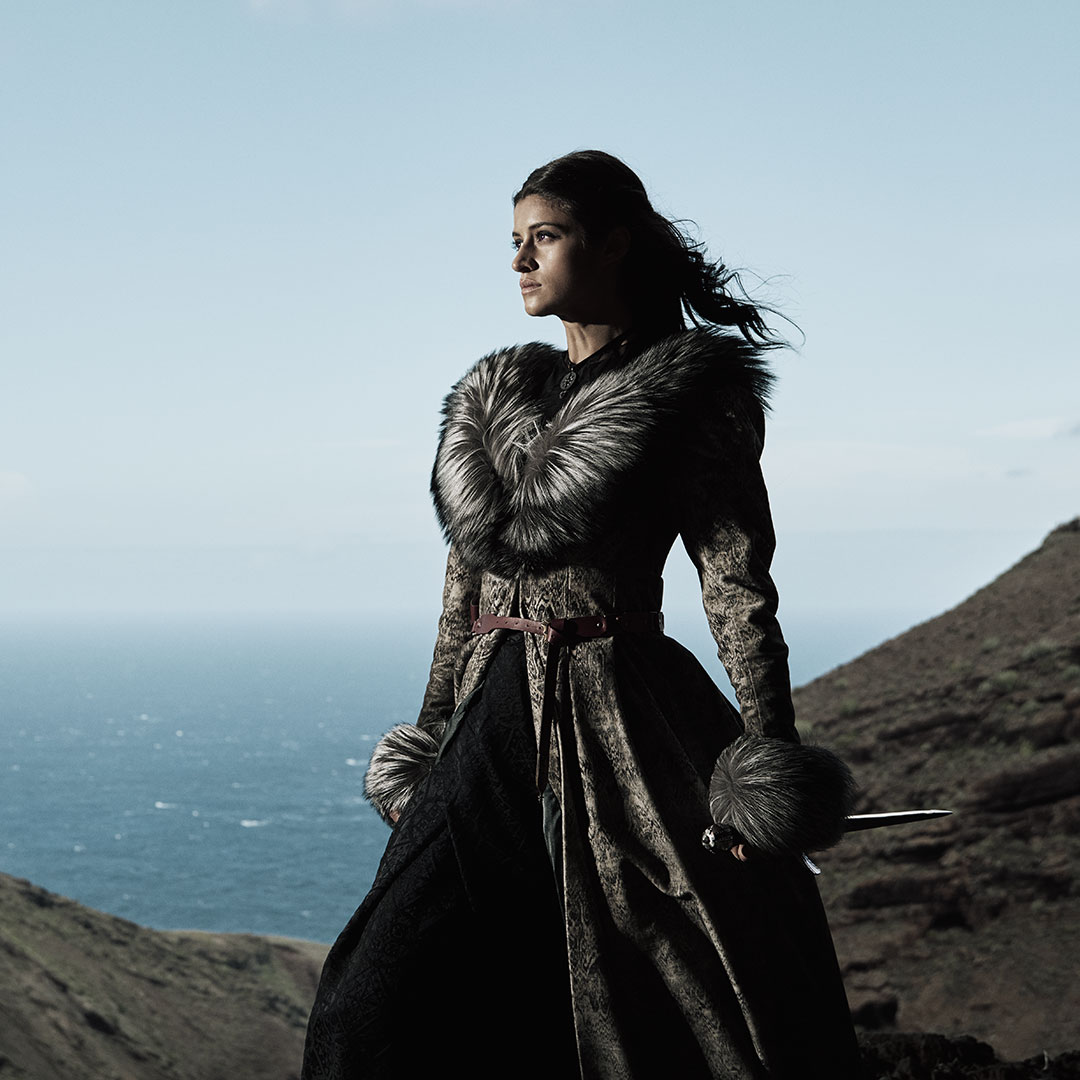 In the featurette I shared above you notice Yennefer being told that she is weak because she succumbs to her emotions. For much of our journey with Yennefer at the start of the show, she wears these emotions on her sleeves. I’ve always been told I’m “too emotional” in business, that I take things too personally. It’s something I’ve struggled with for a long time. Yet, the thing Yennefer is told is her weakness is the thing that I believe makes her stronger and far more magical than most. I really think that suppressing our emotions and our passion suppresses our best parts. Yennefer taught me that it is okay to feel, to rage, to be sexual and to dream. We shouldn’t need to “tone” down how we feel or think that feeling deeply is somehow a negative.

Society will always demand you conform 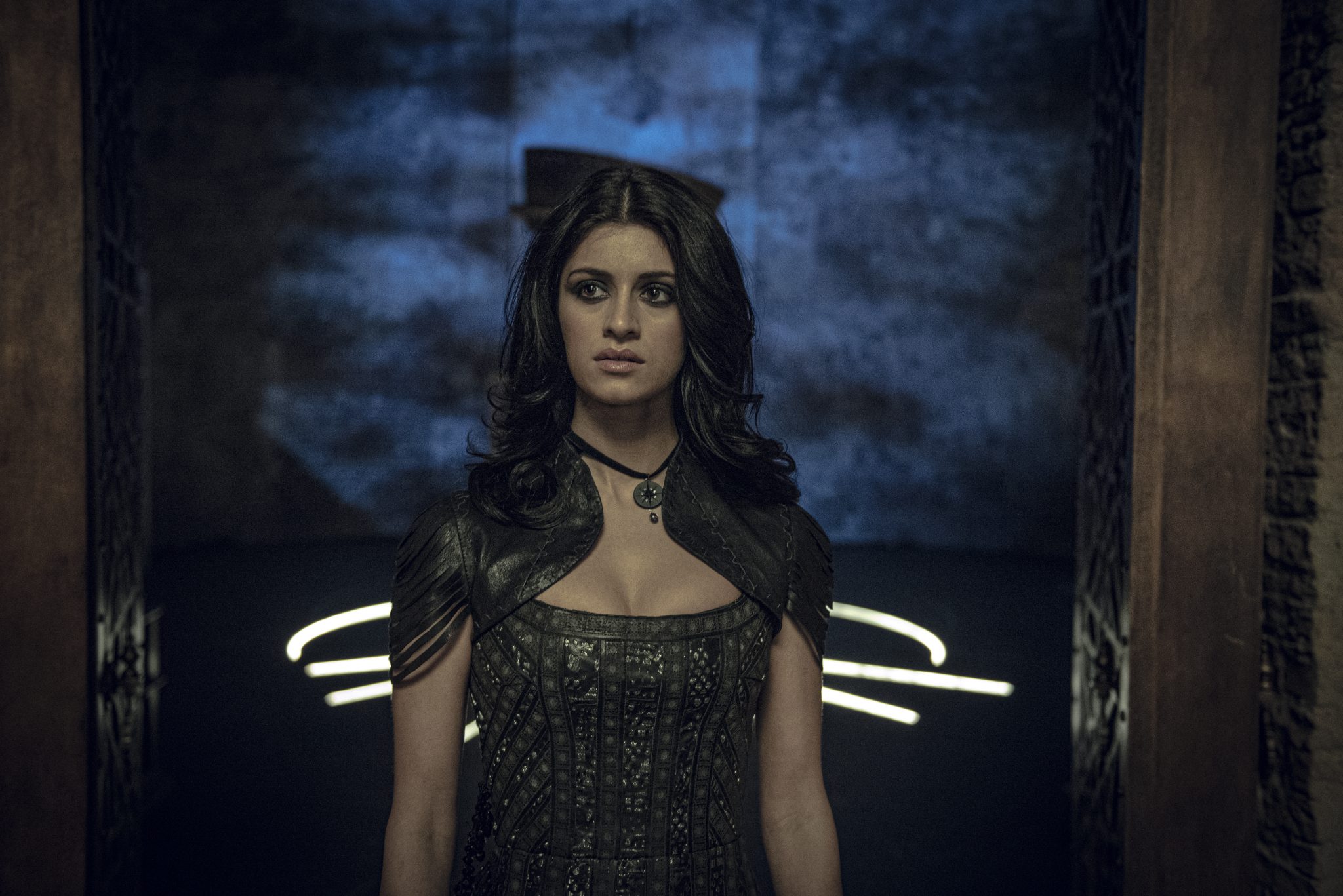 Small spoiler here, but you’ve likely seen it in the featurette – Yennefer has a rough early life. She is born with a twisted spine and facial abnormality. She is still powerful, she is still strong, she still has a deeper insight into humans and how they behave – but it doesn’t matter because of the way she looks. It’s not a positive lesson, but simply just a lesson – sometimes your physical appearance is what you will judged on regardless of what is in your heart. Is it fair? No. But coming to terms with it and accepting that the shallowness exists but not allowing it to be your key focus is important. You know what you offer and what is inside, don’t ever let the charade on the outside influence what you place true value on in yourself.

Insecurity holds you back 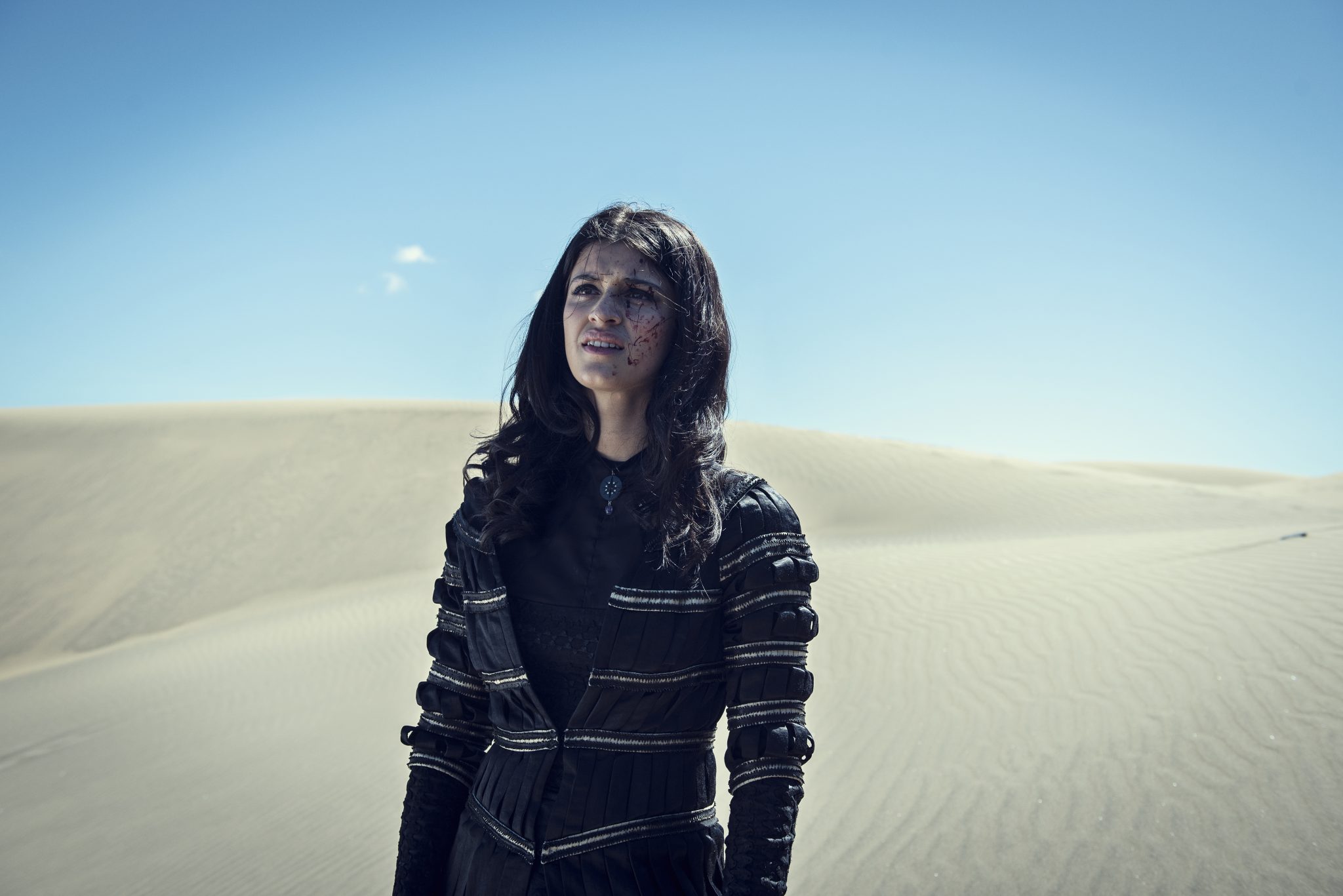 This is one lesson I’m still fighting with every day. Yennefer’s lack of self belief is really the stumbling block on her road to being the woman she was meant to be. We have to let go of that insecurity and learn that we truly are enough if we want to succeed and grow. We learn in The Witcher that the world is cruel and when we feed that insecurity inside us we simply allow that cruelty to over run us and break us down. The most important lesson I learnt from Yennefer is that no matter what people say about you, what you believe is what is important.

I’ve loved every minute of The Witcher and plan to binge the rest today. I am already counting down for Season 2 (which Netflix has confirmed). It is a good show, so be sure to give it a watch. Let me know what you think?

And now for that sneaky disaster of a video from my past, for your giggles: 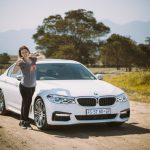 6 Gifts for Drivers and Commuters 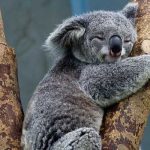